Inspired by the mallard duck.

Accompanying the release is a flannel jacket, T-shirt and beanie, exclusive to Concepts.

The Concepts x Nike SB Dunk High “Turdunken” will launch at CNCPTS on November 14. This will then be followed by a wider drop on Nike SNKRS on November 21. 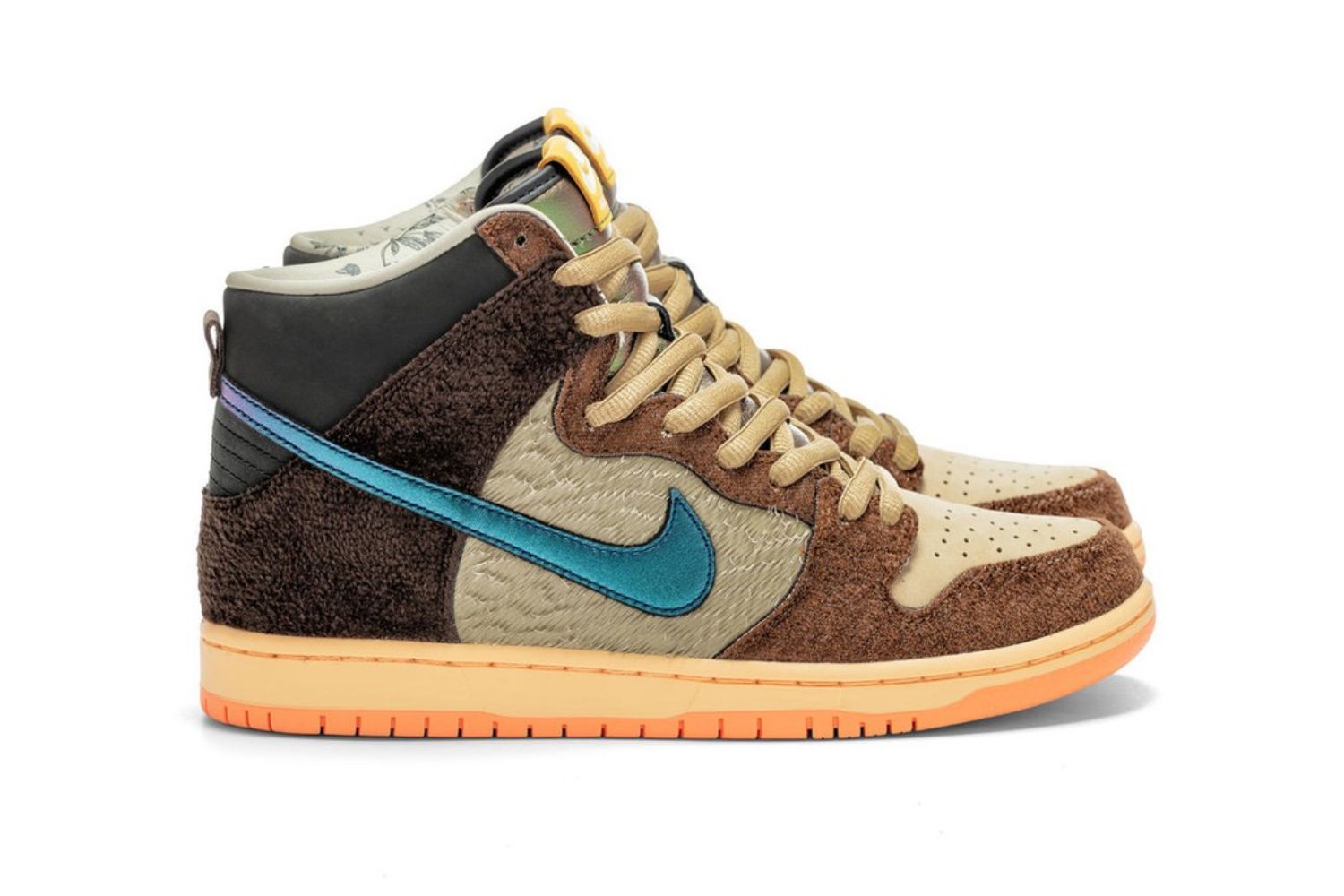 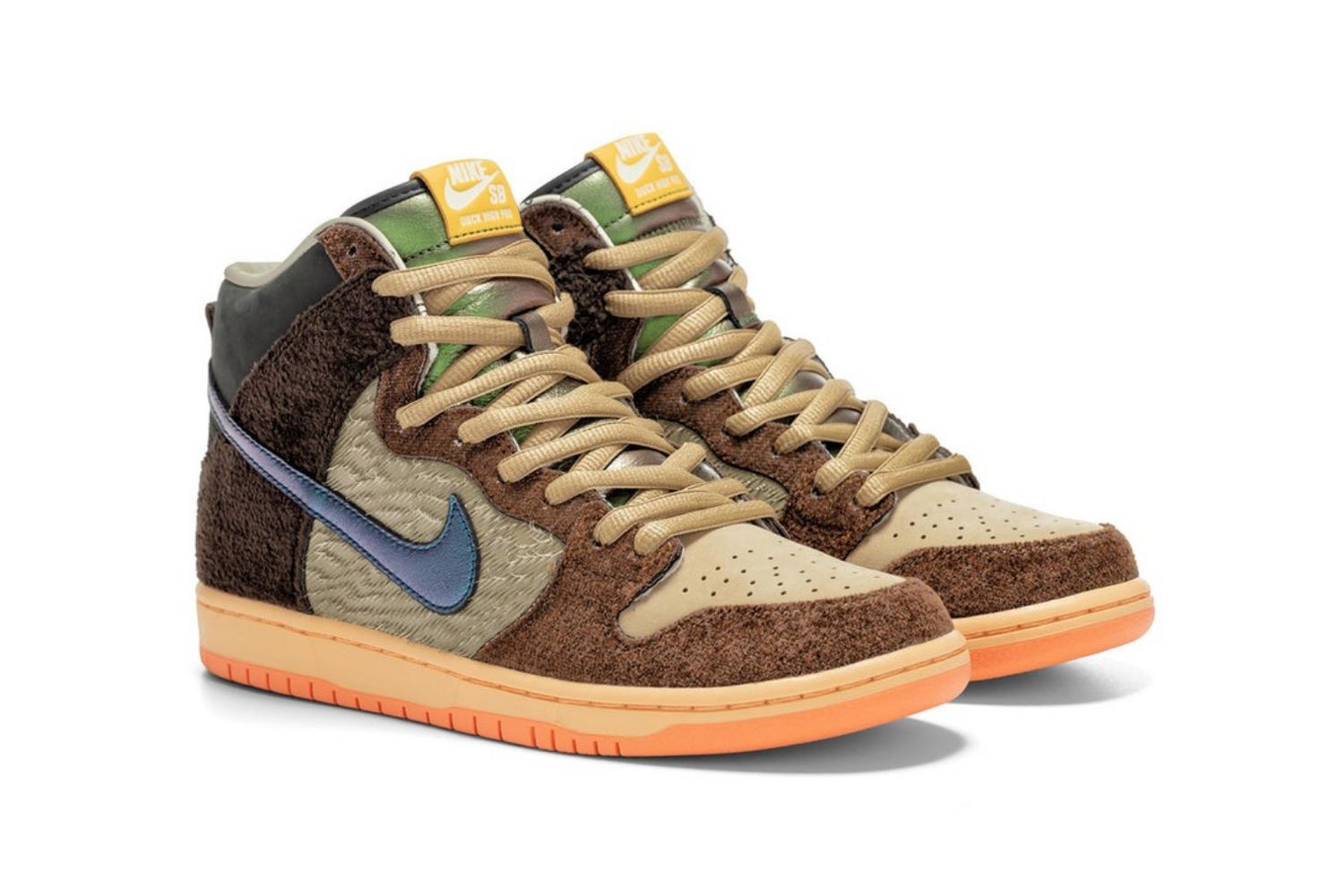 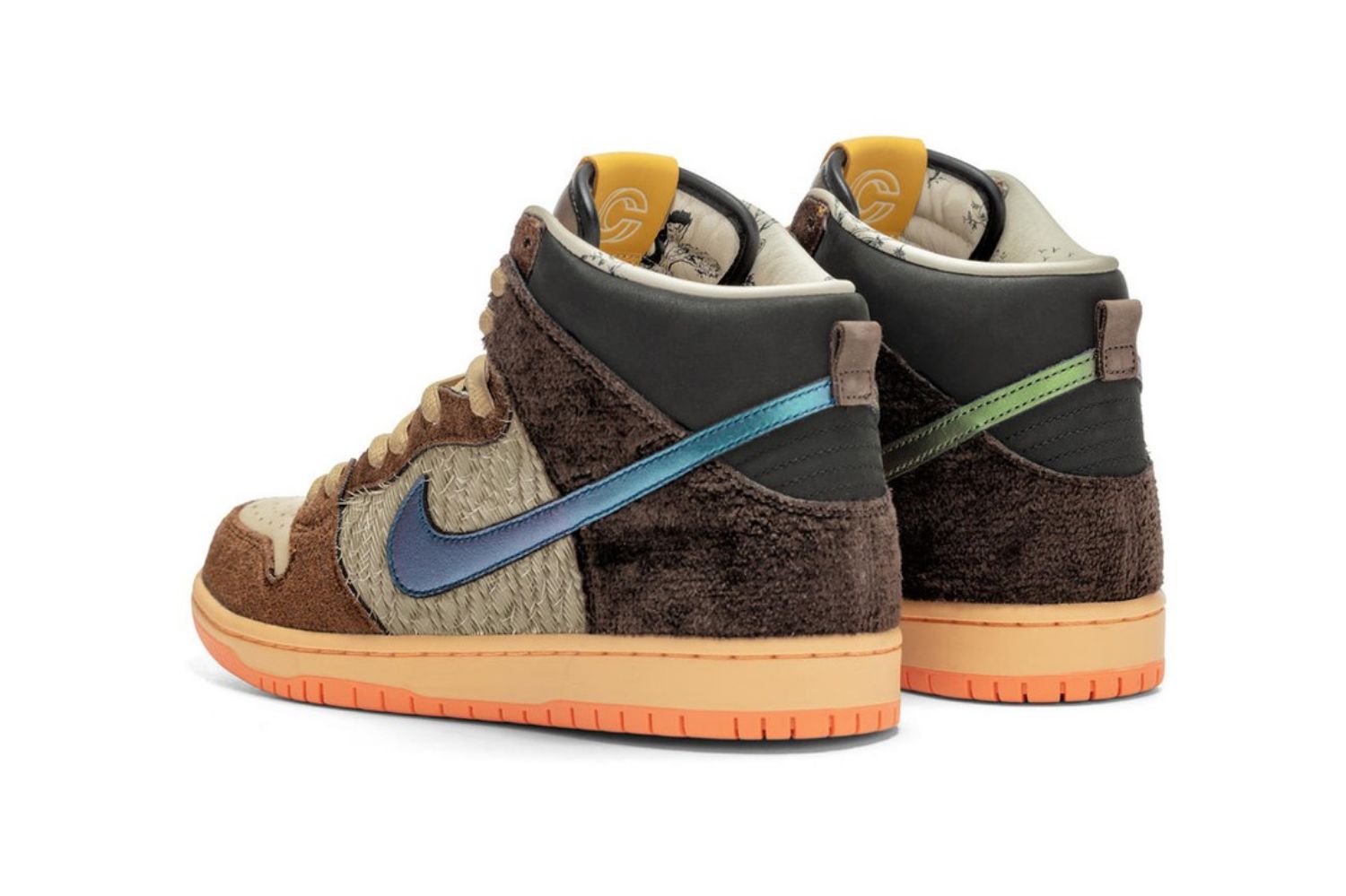 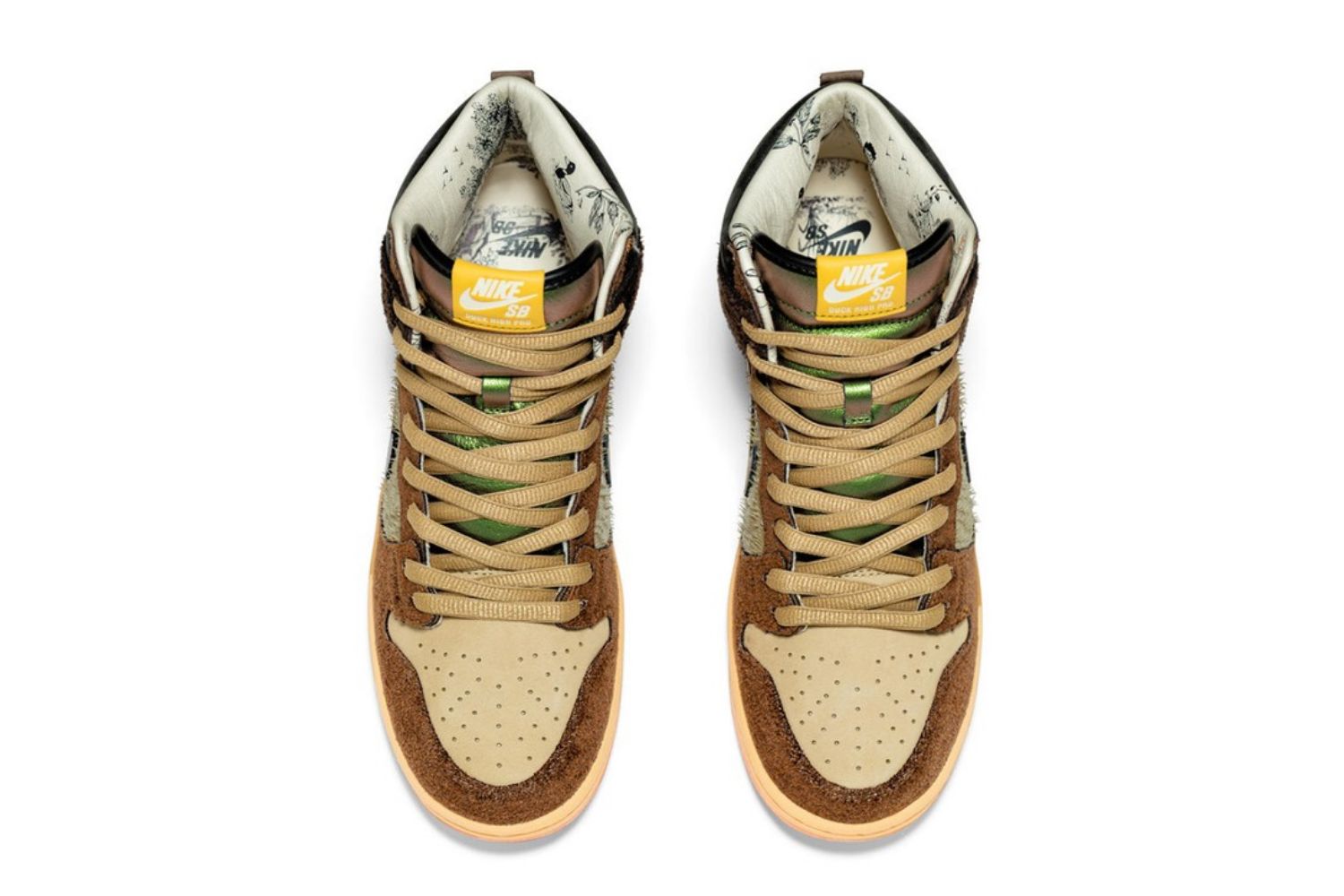 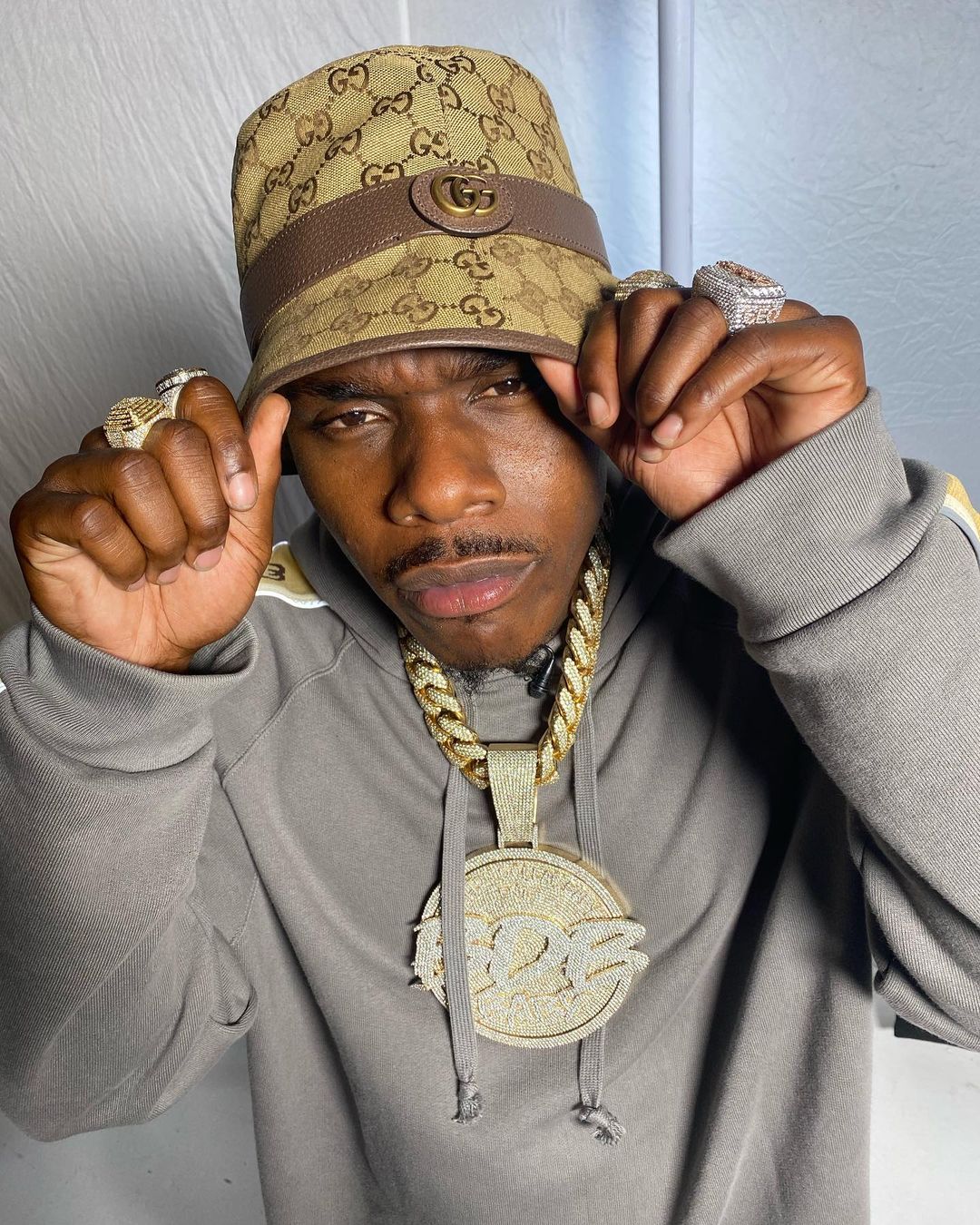