5 Men Who Are Redefining Modern Style

With menswear trends changing faster than ever, celebrities and influential figures bring out surprising combinations under the spotlight. Modern style is changing so quickly that each year brings forth new trends and disregards what was called fashion the year before.

A lot of male celebrities surprise their fans with amazing fashion choices. Thus, we’ve found it necessary to discuss menswear fashion by listing the five most influential men who have redefined modern style.

This list wouldn’t make any sense if we didn’t start off with the one and only menswear fashion icon – Pharrell Williams. There is no doubt that Pharrell’s reputation as a true style icon has been around for a while. There’s something about his energy and vibe that makes it easy for him to rock a simple white T-shirt as if it was the most fashionable item on earth.

However, in the last couple of months, Pharrell has been bringing out some truly unique colors and combinations. He even introduced some of the elements that are more common on the women’s side of fashion. Overall, his fashion choices were always considered respectable.

Jared Leto is known for rocking the maximalist style, as you can see on his Instagram page. In a way, his fashion style combines traits of the ‘70s maximalism, although he put a twist on it and added more modern touches. This way, he accentuated the older style and turned it into something that not everyone can pull off. Leto is all about bright colors and unusual, exotic fibers that you wouldn’t come across every day. His style also includes a lot of ornamental embroidery and contrasting textures. 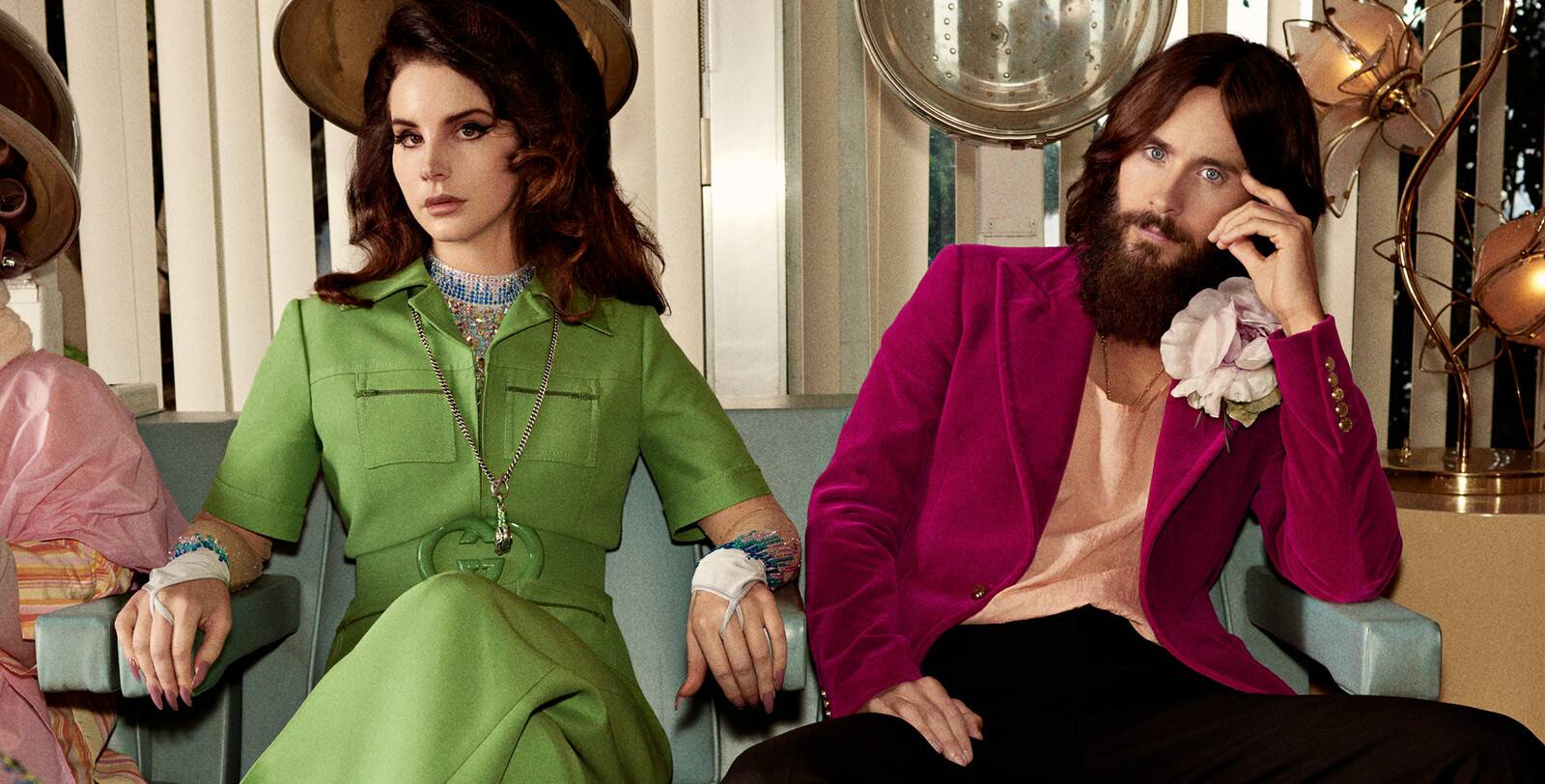 We can’t talk about men’s fashion without mentioning Harry Styles, one of the most iconic figures in the world of modern menswear. In the last couple of years, Harry Styles has grown to become one of the most important names in male fashion, mainly because of his contradicting outfit choices. If anyone was cut out to shape the idea of men’s style, it is Harry Styles.

He went through more styles than you can count on your fingers, ranging from the androgynous rocker look to a more feminine, pinkish, and girly style. Ever since he became a solo artist, Harry Styles started pursuing the path of becoming a legendary fashion icon under Hollywood’s spotlight.

Another important name we must not forget to mention is Kanye West. Being married to a fashion diva, Kanye has always been exposed to the influence of the fashion world. However, even in his marriage, West has always been a man of his own – rocking outfits that only he could pull off. From giant bear coats to ripped shirts, Kanye has changed the way men’s fashion is looked at. If anyone has sincerely tried to push the boundaries of menswear, it’s this man right here!

Last but not least, the youngest fashion icon on our list is Jaden Smith. Smith went out of his way to break the traditional gender norms when it comes to fashion and clothing. If you’re following the world of men’s fashion or at least watching TMZ regularly, you’ve probably seen Jaden Smith in one of his unique outfits. Whether he’s wearing tight pants, kilts, or even a skirt, Jaden is redefining the limits of men’s fashion and pushing toward a more open fashion scene.

What makes his style so interesting to look at is the combination of different shapes and colors, as well as proportions of his clothing.

Men’s fashion has changed dramatically over the last two decades. If you were to compare today’s modern style outfits with what was considered fashionable back in the 20th century, the difference would be staggering. However, menswear fashion is still changing at a rapid rate, and there is plenty of room for you to experiment with different styles and ideas.

With that in mind, try to be more open to modern fashion choices next time you go shopping. Speaking of which, since most shopping is done online nowadays due to social distancing, it is essential to secure your online browser to avoid any cybersecurity risks during your shopping experience.

To do so, make sure to use a VPN and thus encrypt your data and device when accessing the internet. Not only will the VPN add an extra layer of security to your browser, but it will also help you unlock better shopping deals. 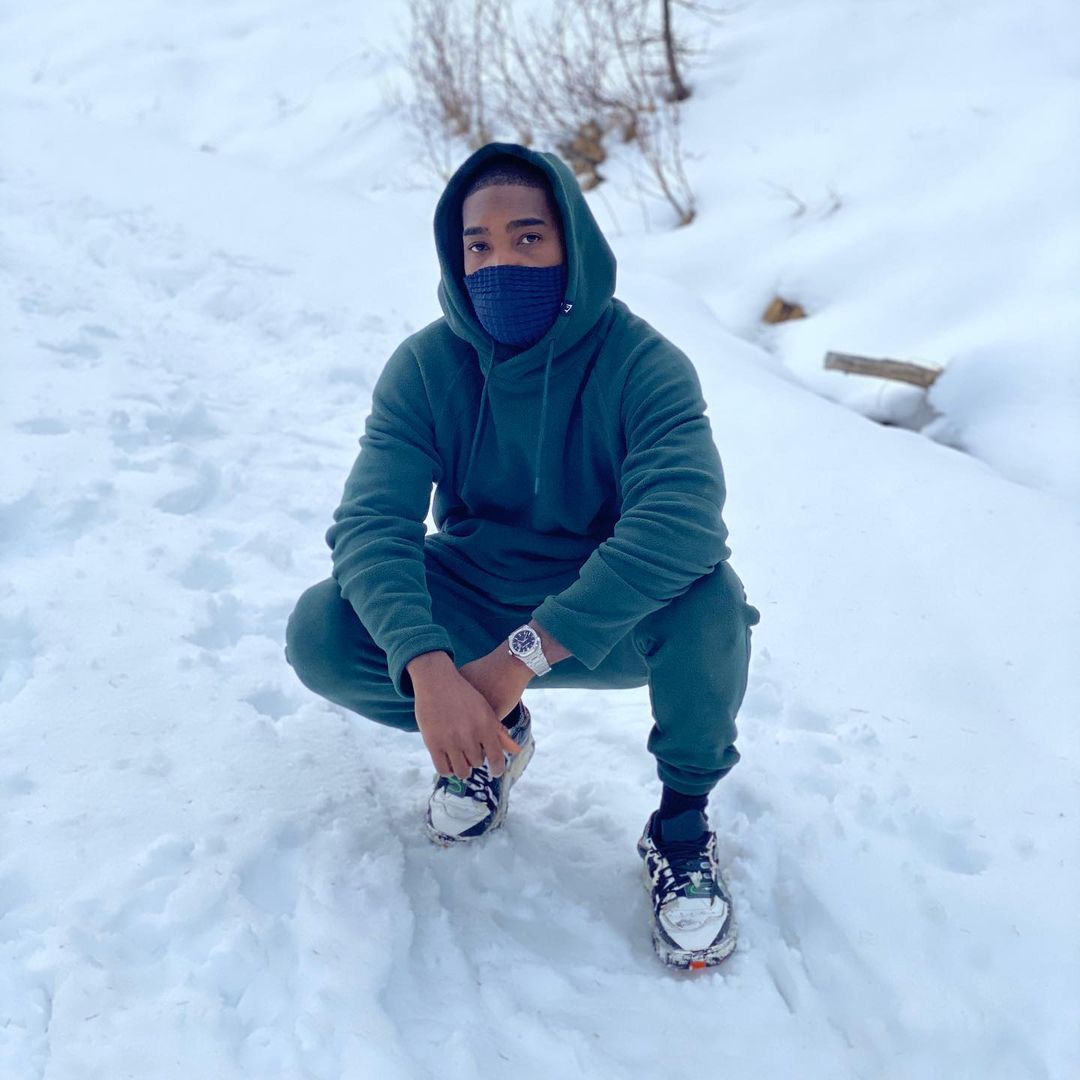