Kid Cudi has announced the forthcoming release of his seventh studio album ‘Man on the Moon III’, serving as the third instalment of his musical trilogy.

Along with a teaser video titled ‘The Trilogy Continues…’, it has also been announced that artists Pop Smoke, Trippie Redd, Phoebe Bridgers and British MC Skepta will feature on the 18-track record.

Throughout the 21-second clip, we are once again transformed into the weird and wonderful world of Cudi, for the final portion set to release this week.

Check out the official artwork and teaser video below. 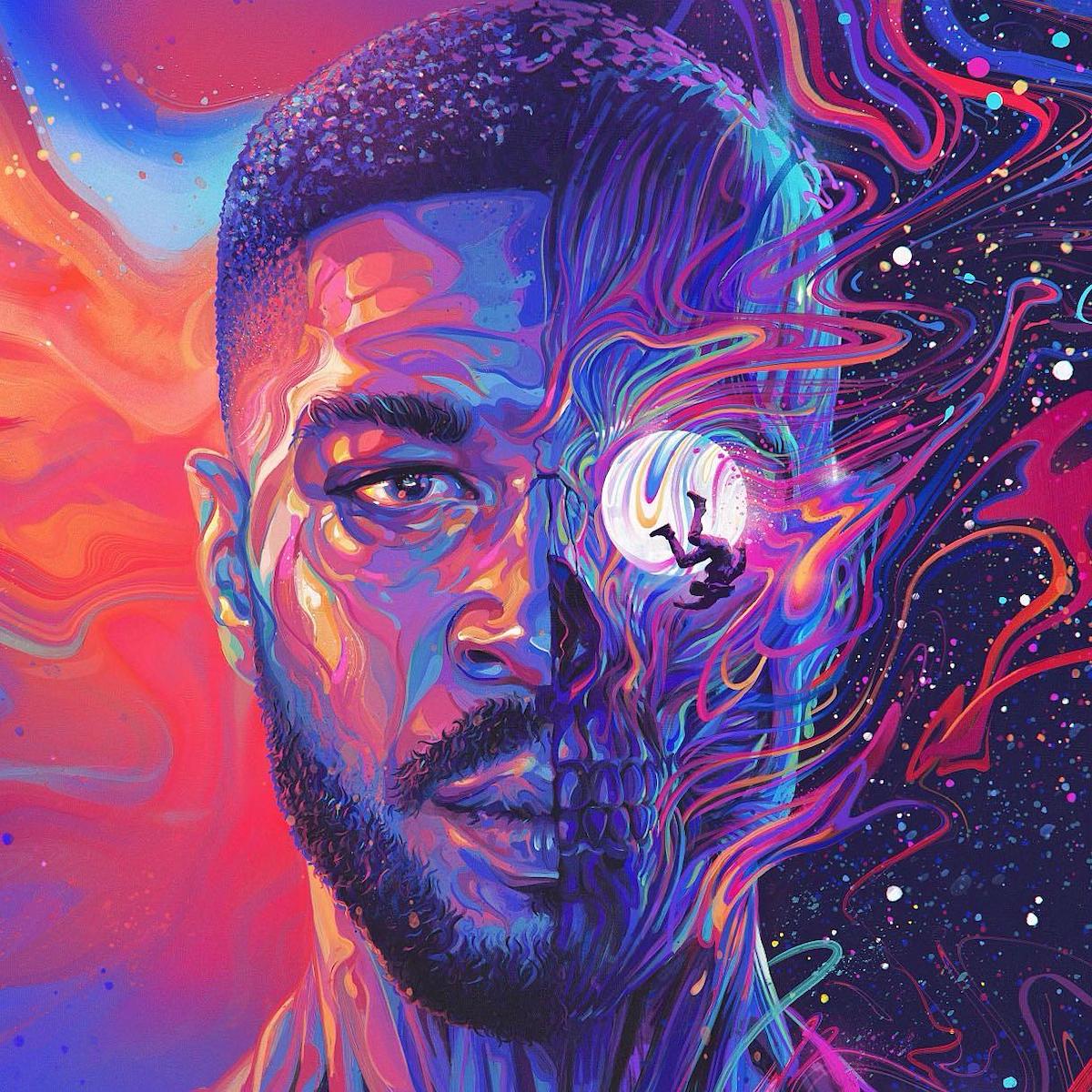 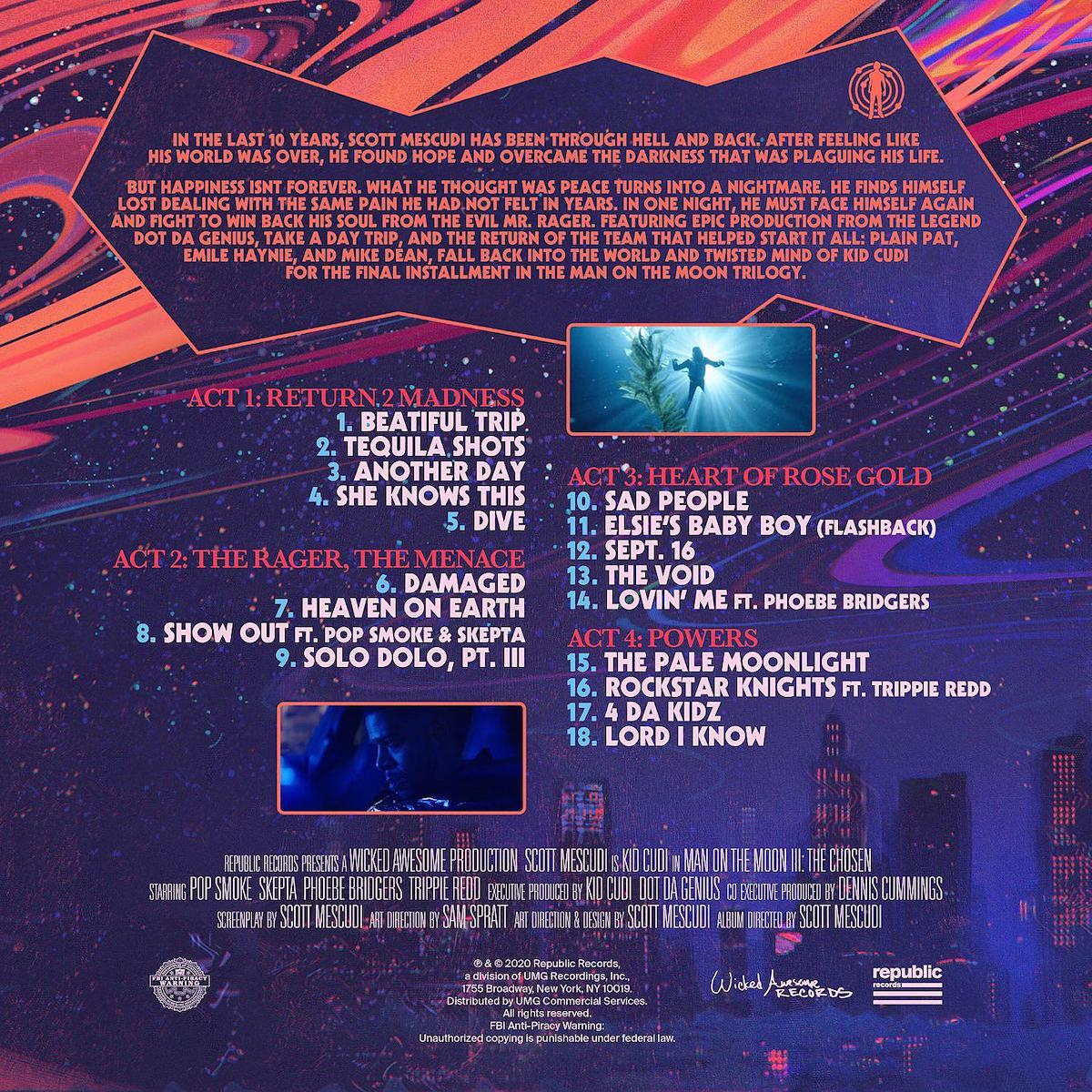 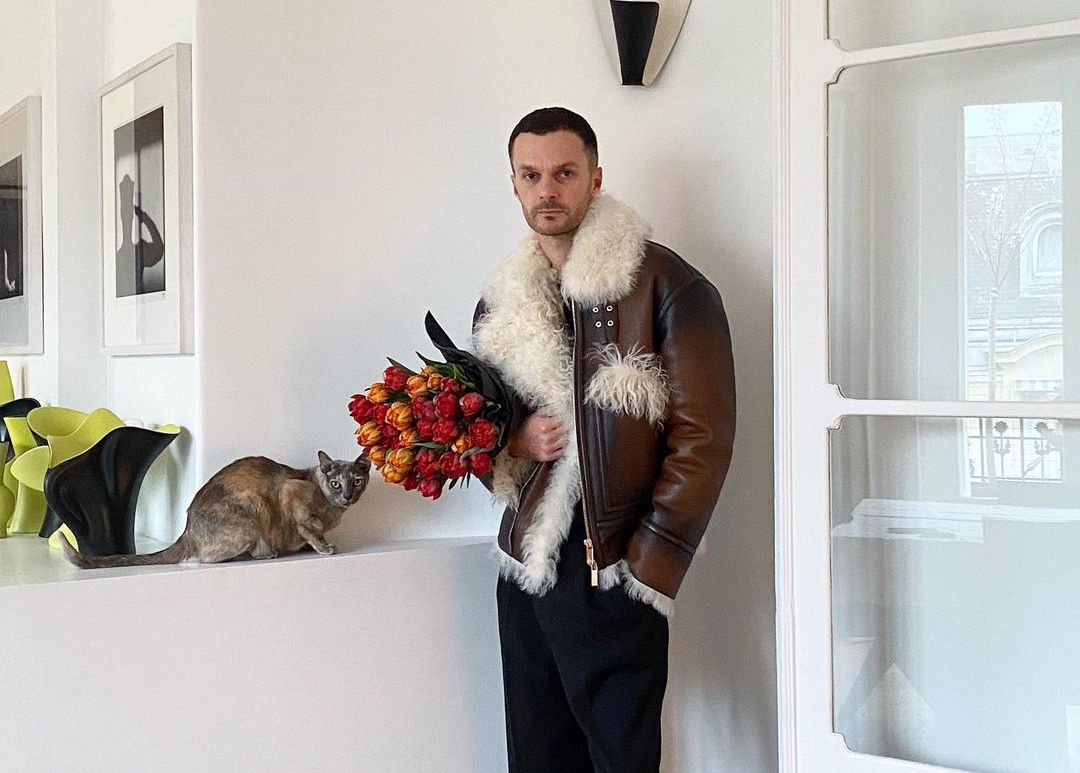