Starring Playboi Carti, Bella Hadid and Kendall Jenner alongside models Anok Yai and Liam Powers, the selection of shots shine a spotlight on some key ready-to-wear, accessories, bags and footwear for the season including the well-received Antigona bag series update as seen with Kendall.

Check out the campaign in full below and shop the pieces as they release in-store and online. 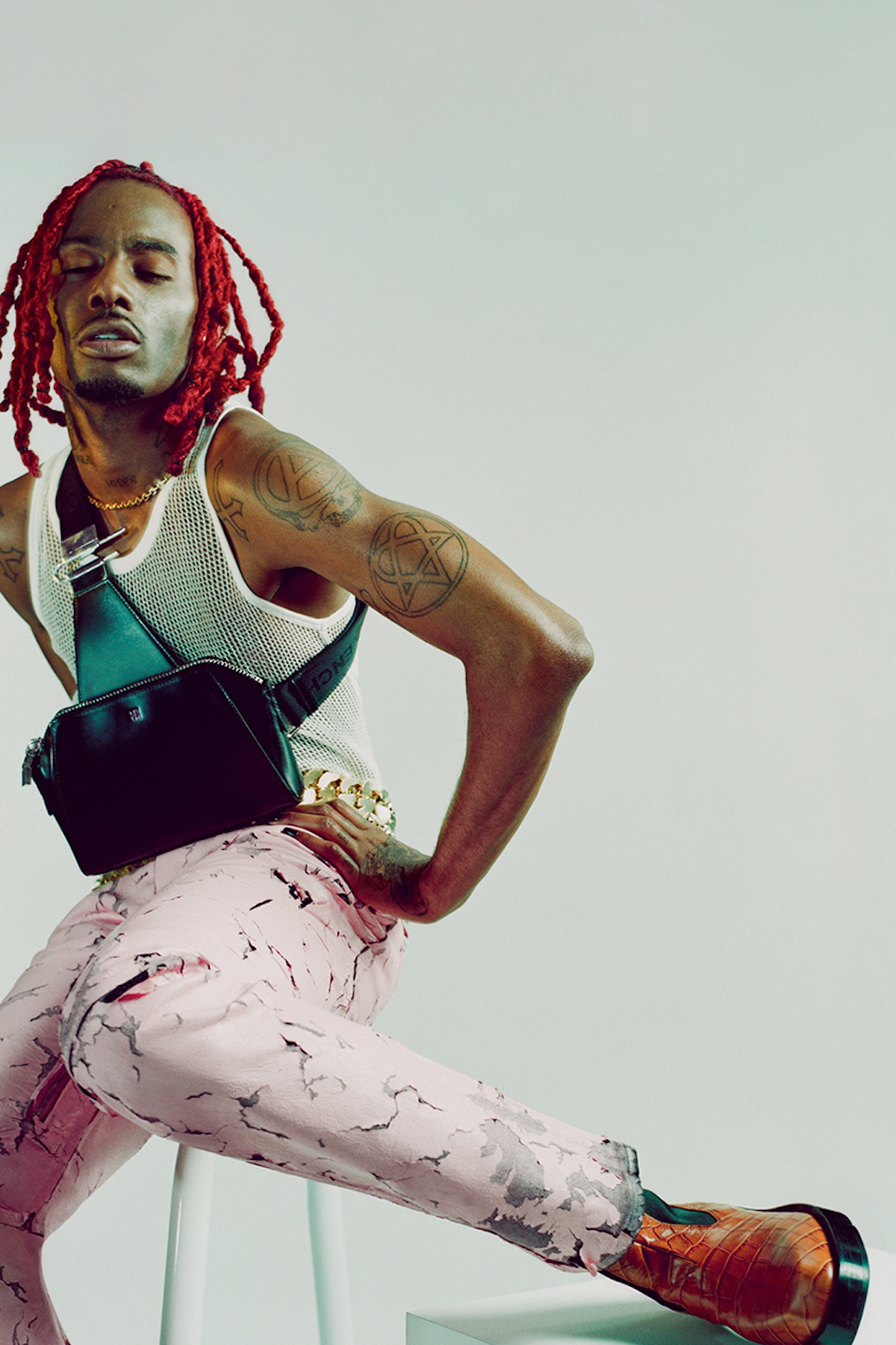 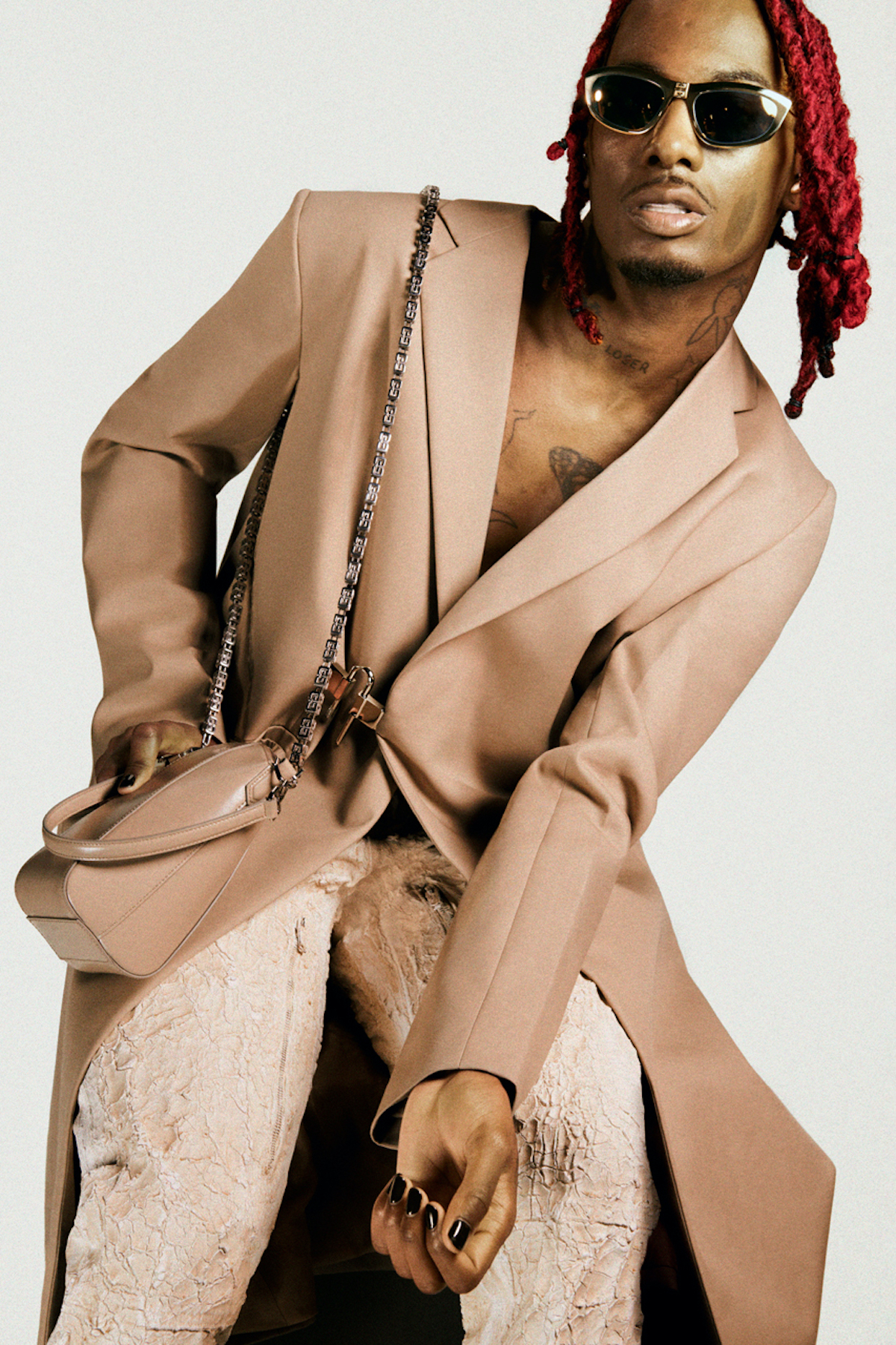 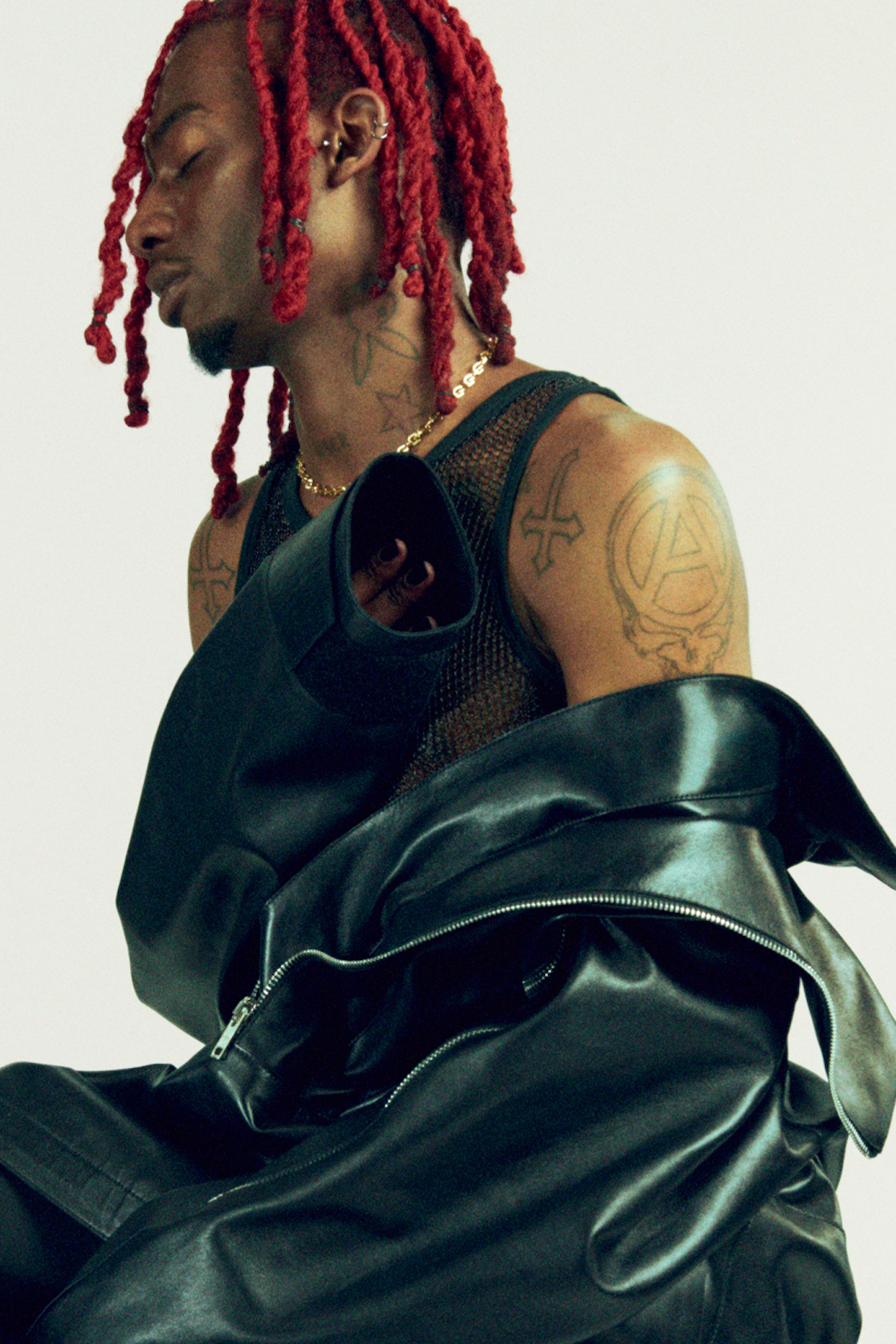 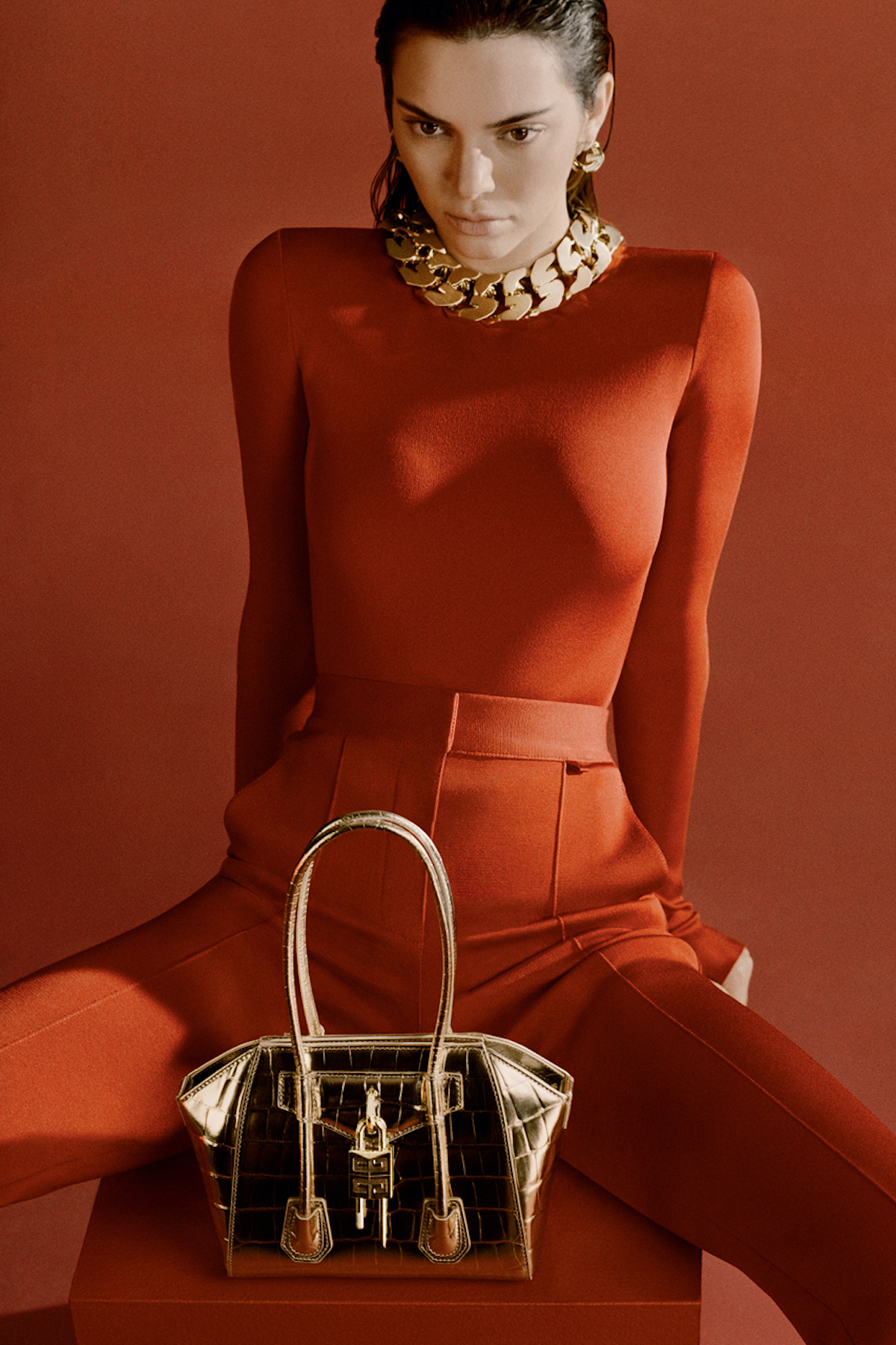 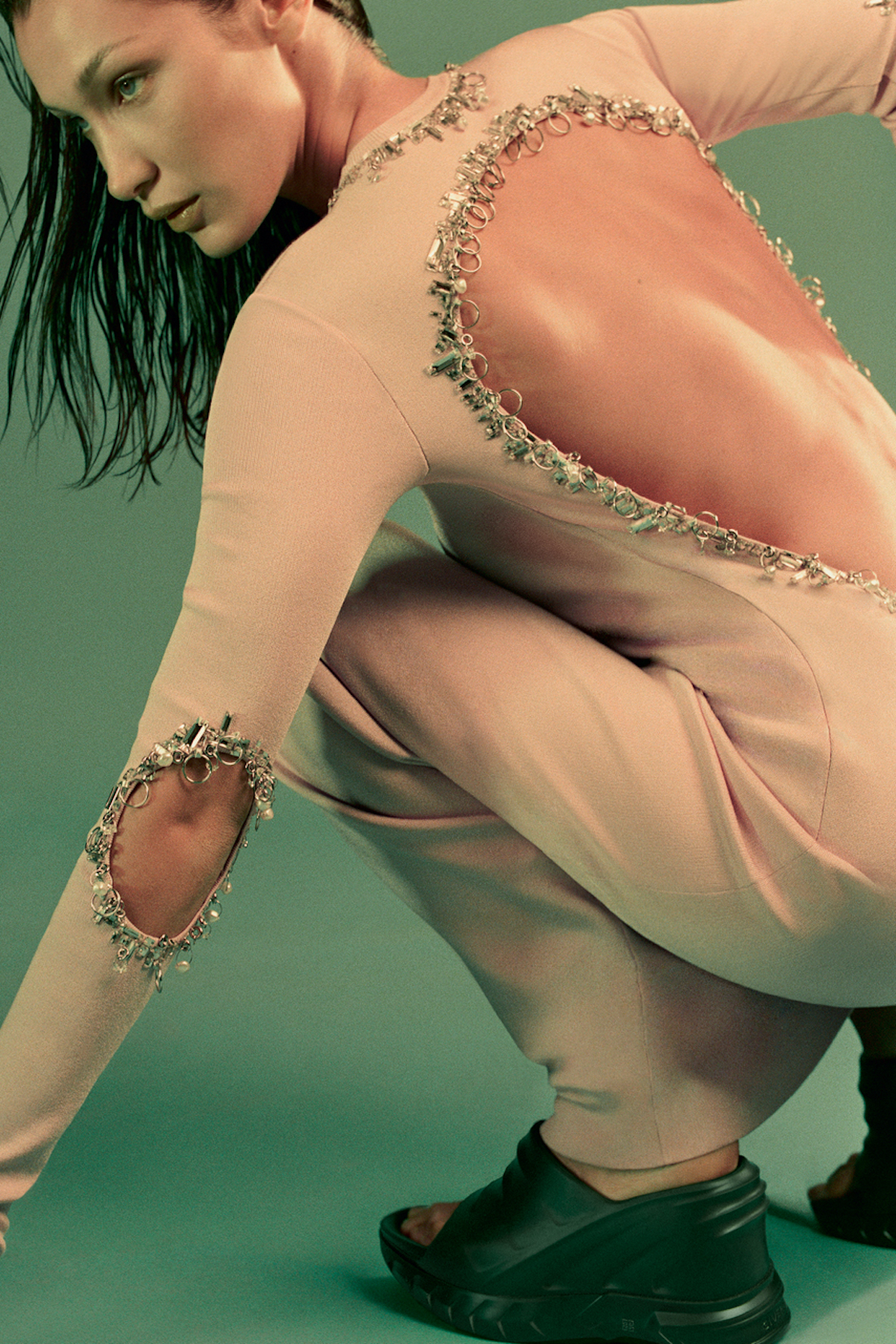 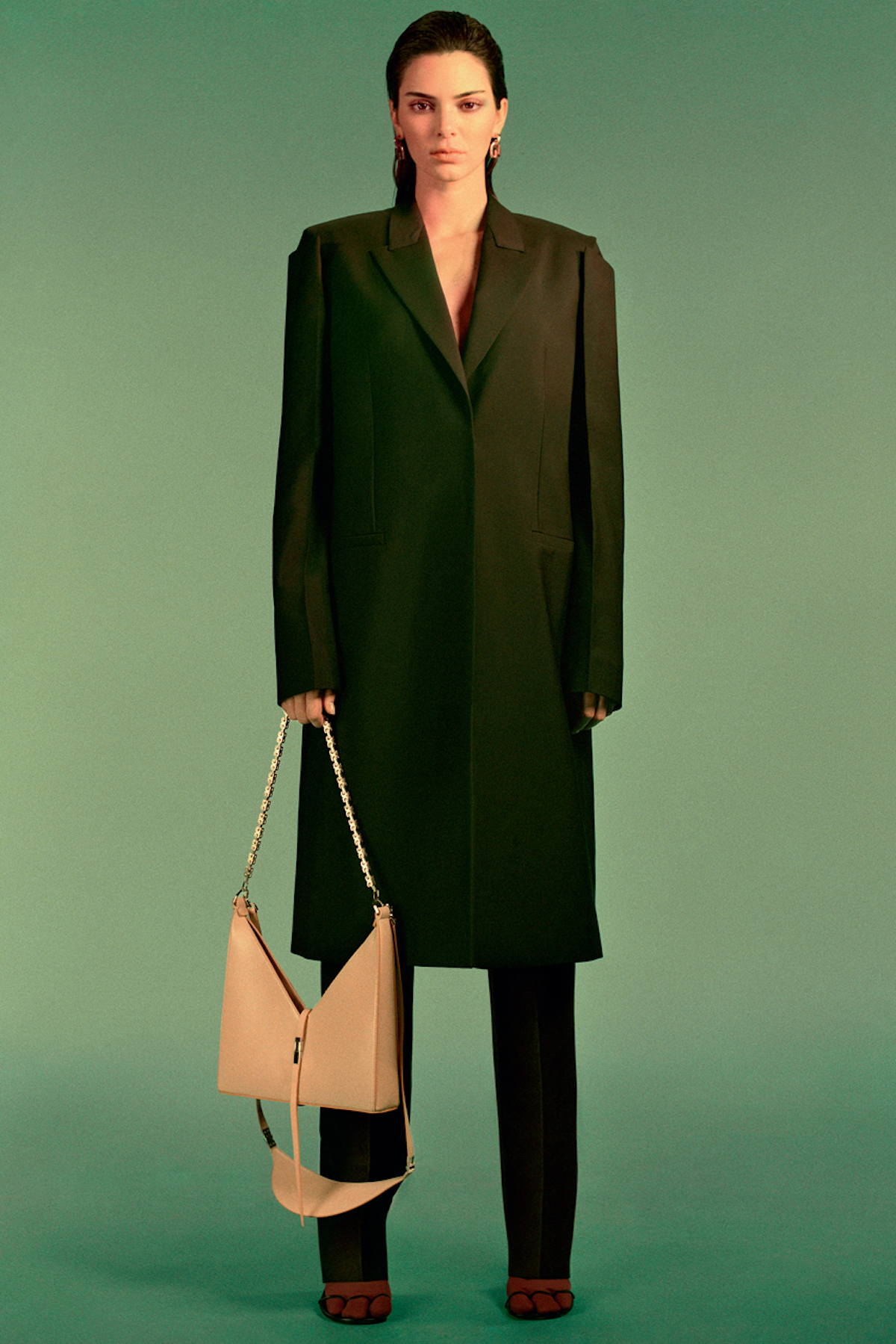 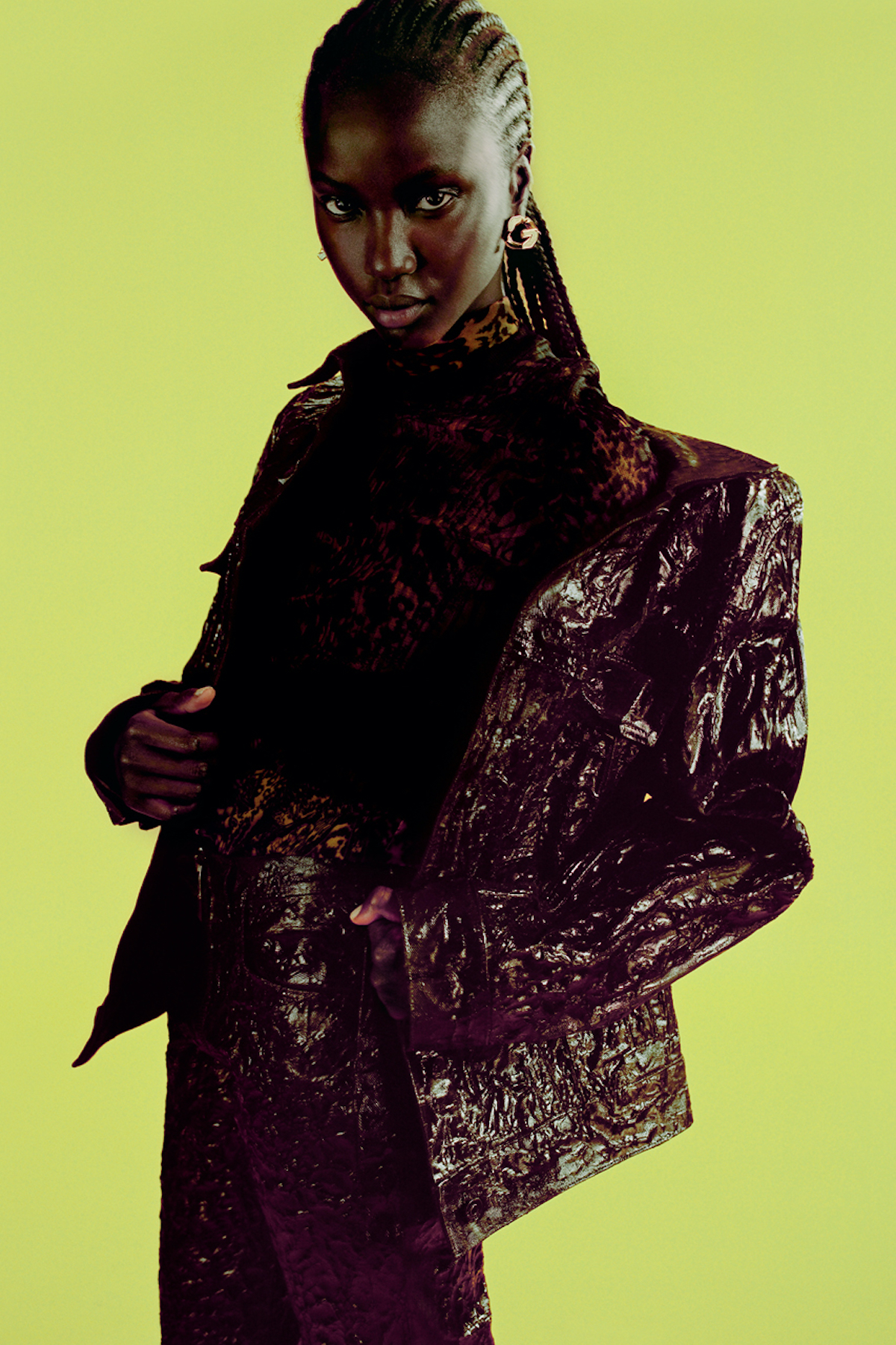 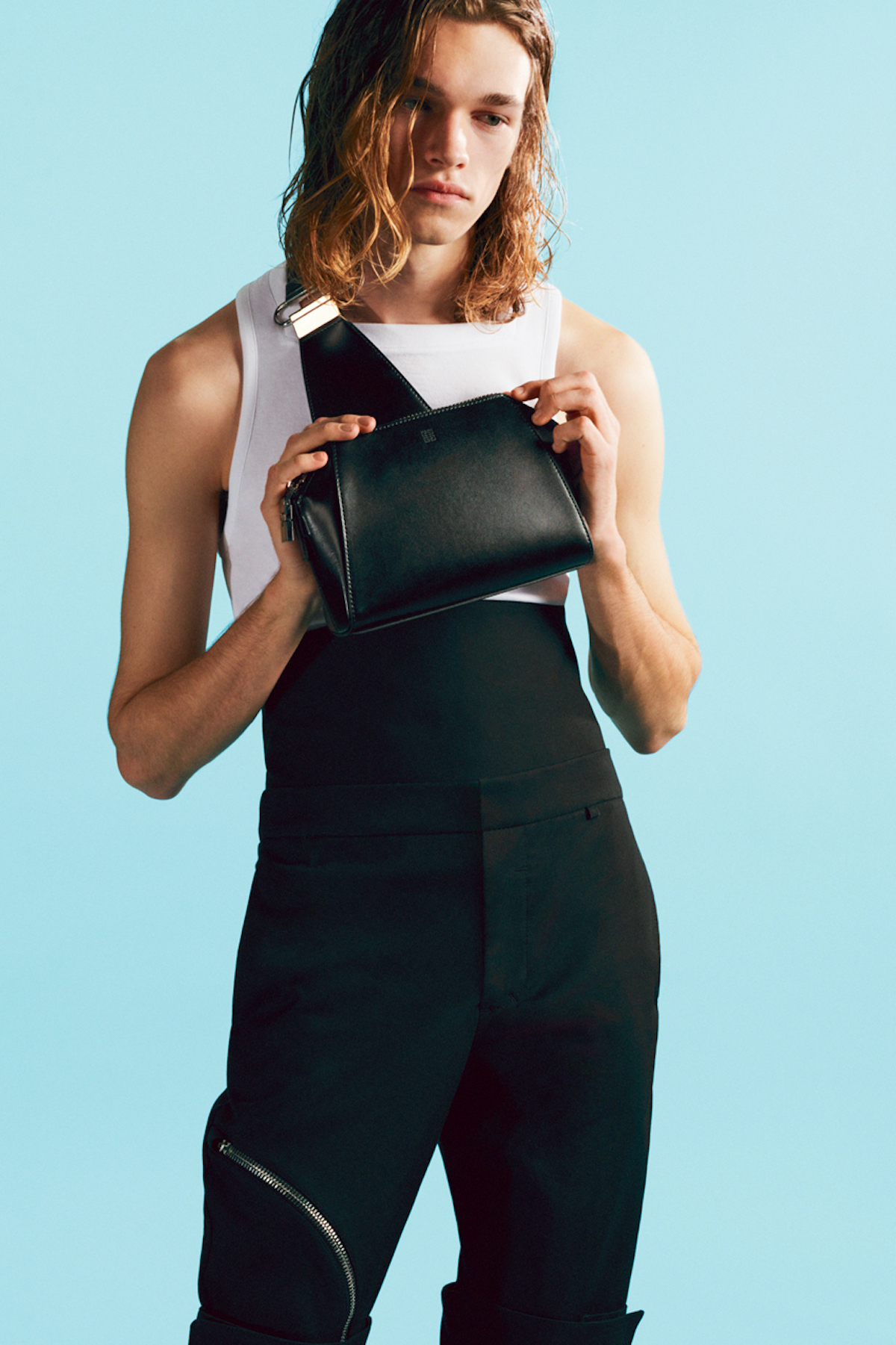