Return of the roof.

Six years on since its initial release and J Cole’s 2014’s Forest Hills Drive still remains an emblem of contemporary rap. Whether its Cole’s resonant lyricism that submerges you into the realities of his life or more simply his distinguishing artwork that came with it – for Cole, it was evident that ‘show and tell’ was better than just ‘tell’ alone.

As fans patiently await the arrival of new music, the North Carolina-native decided to rebound his creativity elsewhere, developing and announcing the second instalment to his signature Puma Basketball sneaker.

With his first sneaker ‘RS Dreamer’ released just months ago, Cole took to social media to state he had to “get back on the roof”, this time not for music but for the debut of his newest Puma collaboration ‘Dreamers 2’. Announcing his first colourway in honour of his album ‘Forest Hills Drive’, the yellow mid-silhouette is set to drop on January 28th, his birthday.

Had to get back on the roof. This time with my own shit on. DREAMER 2. First colorway “January 28th” available 1/28 online @puma and @footlocker
Follow @DreamerOnlyFans pic.twitter.com/O5xzT46vo0

Attaining the same format as the previous drop, the shoe can be worn both on and off the court. Predominantly yellow with a sleek, black midsole, J Cole’s renowned ‘Dreamer’ logo takes centre stage on the heel. Retailing for $135, take a look at the exclusive images below. 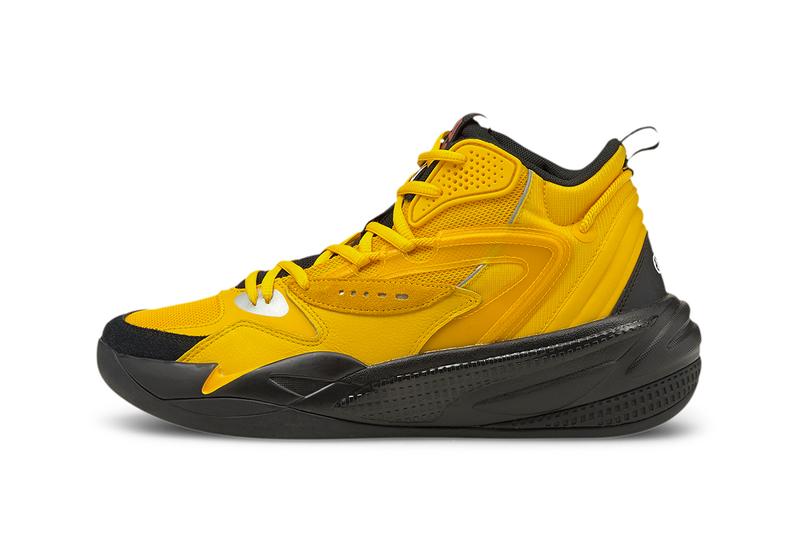 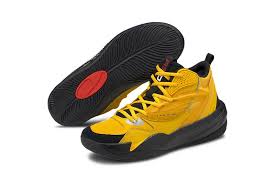 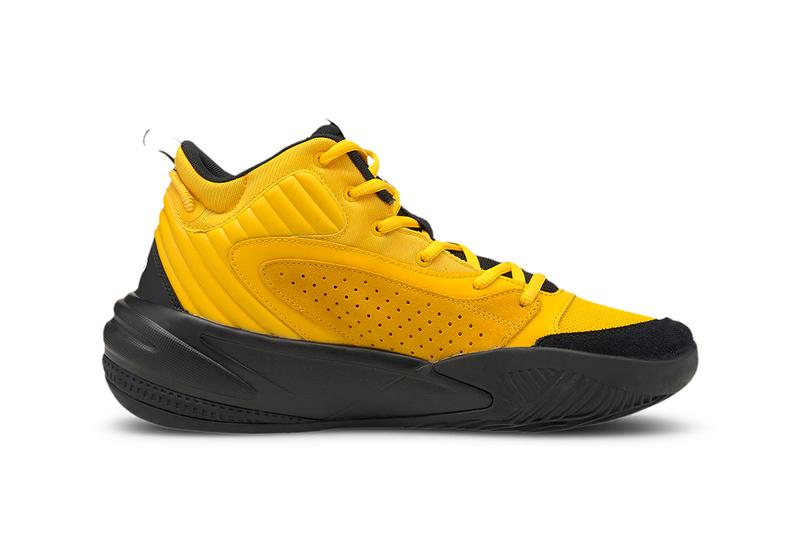 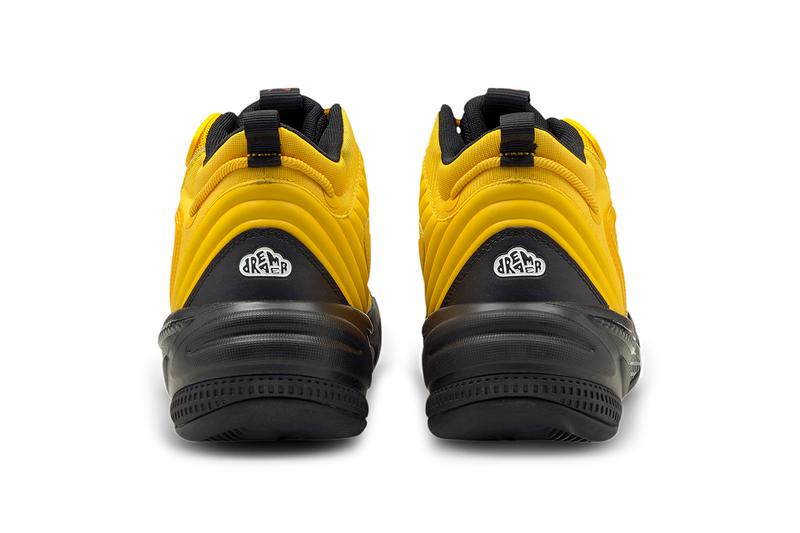 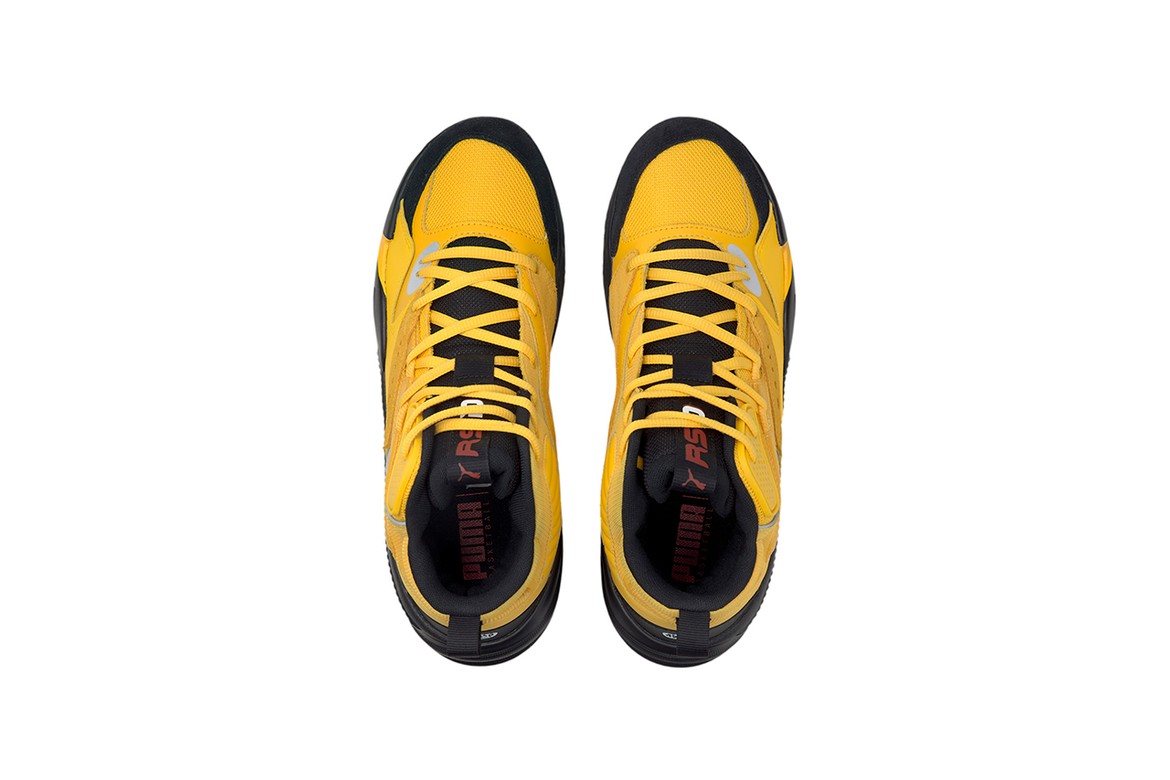 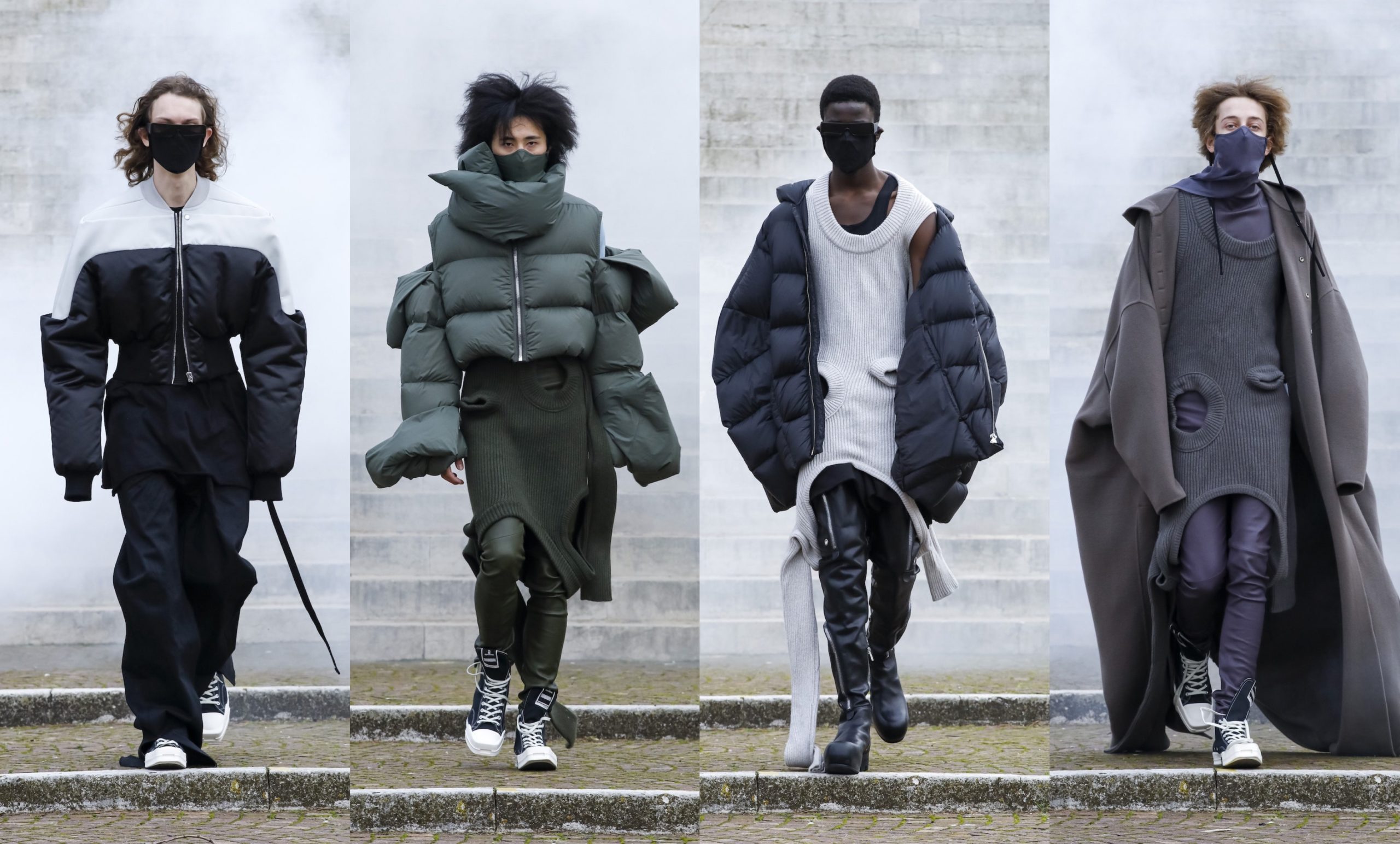