What Benefits Are There to Using a Dry Herb Vaporizer?

One of the biggest buzzwords in the marijuana industry today is “dry herb vaporizer”, and this product has taken the market by storm as one of the most popular methods of consumption. It has become so popular since the legalization of marijuana in 2012, that it can be purchased almost anywhere, and almost every head shop online sells them.
For those who have heard the word, but don’t know what it is, or what the benefits are that make it so popular, here are a few of them.

The biggest benefit to using a dry herb vaporizer, like the ones sold at MagicVaporizers here, which are all from the best brands, is that it is far healthier than smoking marijuana, especially joints. For many years people assumed that marijuana, like tobacco, is harmful to the lungs and chest, however this is not the case.

The culprit is combustion; when using a flame to burn marijuana in order for it to reach a boiling point, harmful carcinogens and toxins are created, which are then inhaled. This is not the case when using a dry herb vaporizer as combustion isn’t the method used to heat the marijuana.

The second biggest benefit dry herb vaporizers offer is the fact that is extremely convenient, requires next to no set up. When using traditional methods of consuming marijuana, such as a bong or joint, you would have a difficult time carrying that around. You would either need rolling paper, or the physical bong, then you would need to roll the marijuana or stack the bong after having set it up.

When using a dry herb vaporizer, you can stack the heating chamber before leaving the house, press a button to heat the device up and vape on the go. More than this, it is very discreet, which means you can slip it into any pocket, and since the vapor doesn’t linger on surfaces, it won’t be smelled on your clothes.

Because the cannabis is heated below the point where harmful toxins and carcinogens are created, almost nothing bad is inhaled, which makes it easier on the lungs, and makes it a much healthier experience.

The effects are more potent

The other benefit of using a dry herb vaporizer is that the effects are much more potent, and there are a few reasons for this. The first reason is that when using combustion as a heating method, a lot of the marijuana gets burned before it is able to be smoked, which significantly reduces the potency, especially if you have built up a tolerance.
This is not the case with dry herb vaporizers, as next to nothing is wasted, which means more potency since there is more marijuana that is being vaped. The next reason is that because the marijuana is not being burned, all of the compounds are being activated, which translates to a stronger high. 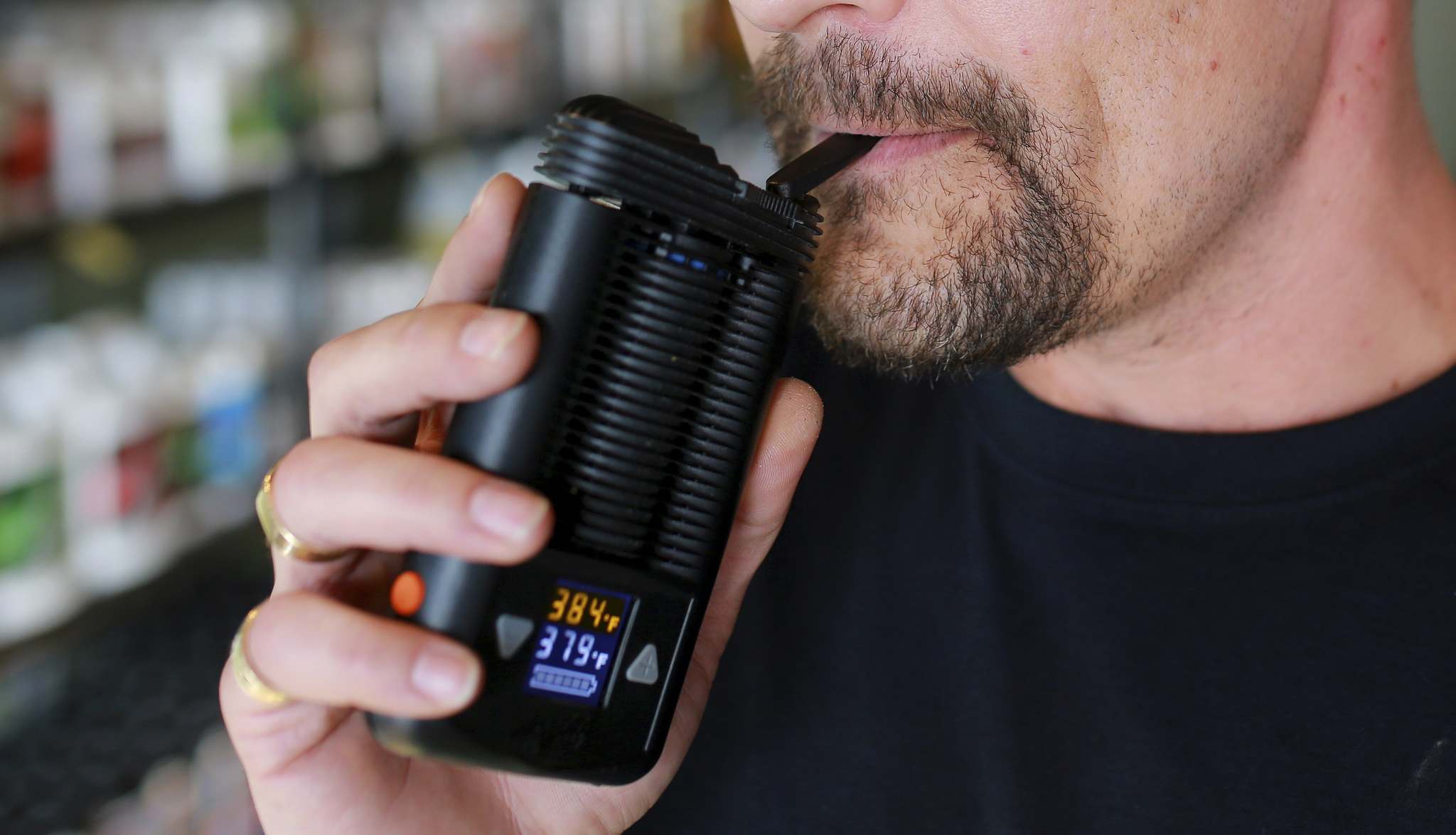 For those who are marijuana connoisseurs, and have realized that smoking marijuana doesn’t give the flavor that is advertised with each strain, then this next benefit is for you. Dry herb vaporizers allow you to actually get a better taste out of the cannabis that is being vaped.

The first reason for this is because, as mentioned, the marijuana is not being burned, so more terpenes are being activated. Terpenes are essentially what give marijuana its taste, so if there are more terpenes, there is a better taste. The second reason is that the chambers that dry herb vaporizers use are generally made either from glass or ceramic, which doesn’t affect the taste in the slightest.

The biggest benefit is that it is a great choice for medicinal users, primarily because it is so convenient. Since, as mentioned, the effects are more potent, less marijuana needs to be consumed, which makes it a cheaper solution.
Additionally, it can be used on the go, or vaped when relief from pain is needed, since the marijuana isn’t burned and wasted, compared to taking puffs from a bong throughout the day, where the marijuana in the bowl has been burned and provides less effects.

Lastly, it can be discreetly used in public when relief from pain is needed, unlike traditional methods. 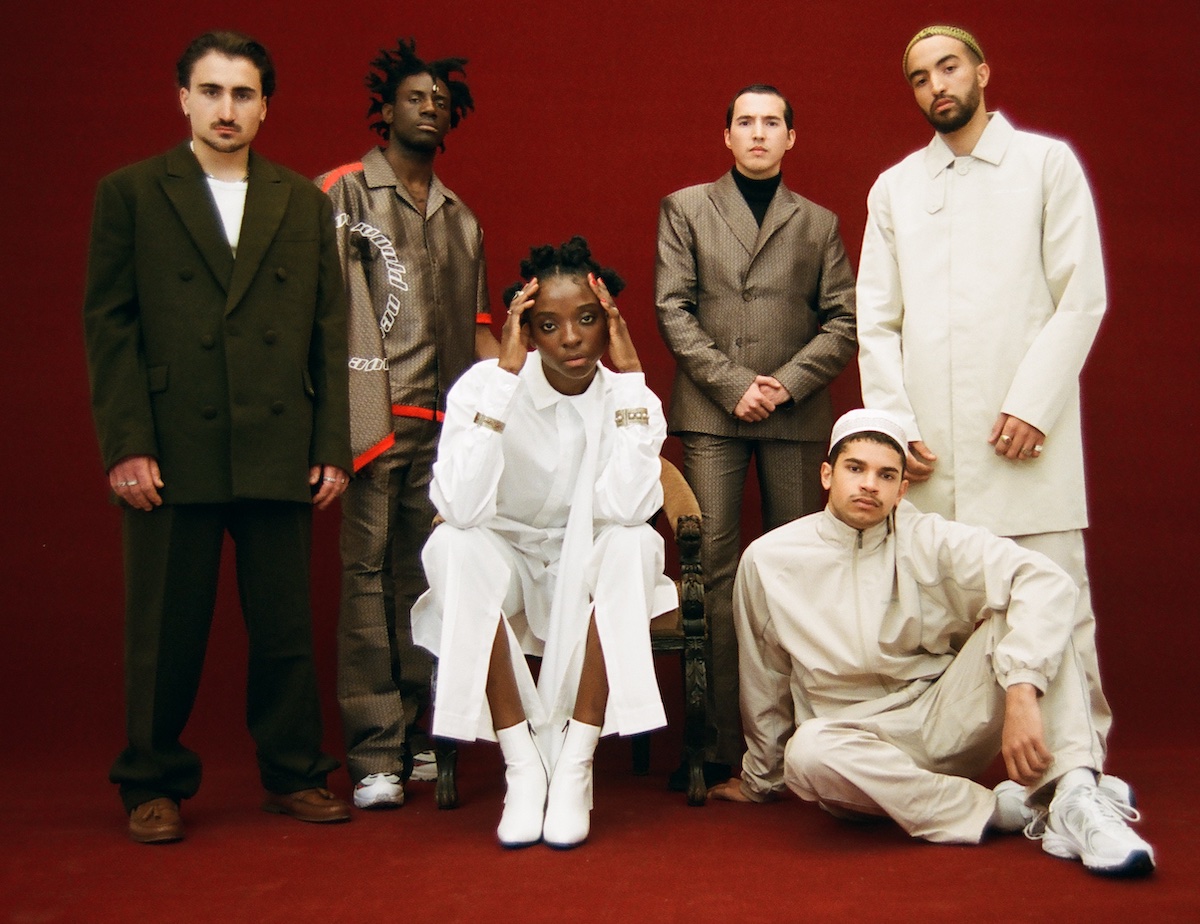