After previewing the release of a new range of garments with Nike under the label Nocta, Drake has teased that he and the sportswear giant might also be stepping into the footwear game. With Nike being regarded as the top footwear label in the world, it would be a missed opportunity for Drizzy not to try his hand at creating a signature sneaker.

Snapping a photo in a white hoodie and Chrome Hearts jeans, the multi-award-winning artist was wearing an unreleased pair of white Nike sneakers that many are speculating are part of his Nocta line. The all-white sneaker features a chunky-retro design with a single exposed air bubble on the midsole at the heel, believed to be a new take on the Nike Air Terra Humara. Having been snapped in the same shoe at the start of this year, it has been dubbed as the Hot Step Air Terra.

With no official word on the sneakers yet, keep posted to see if these sneakers are releasing under Drake’s Nocta line. 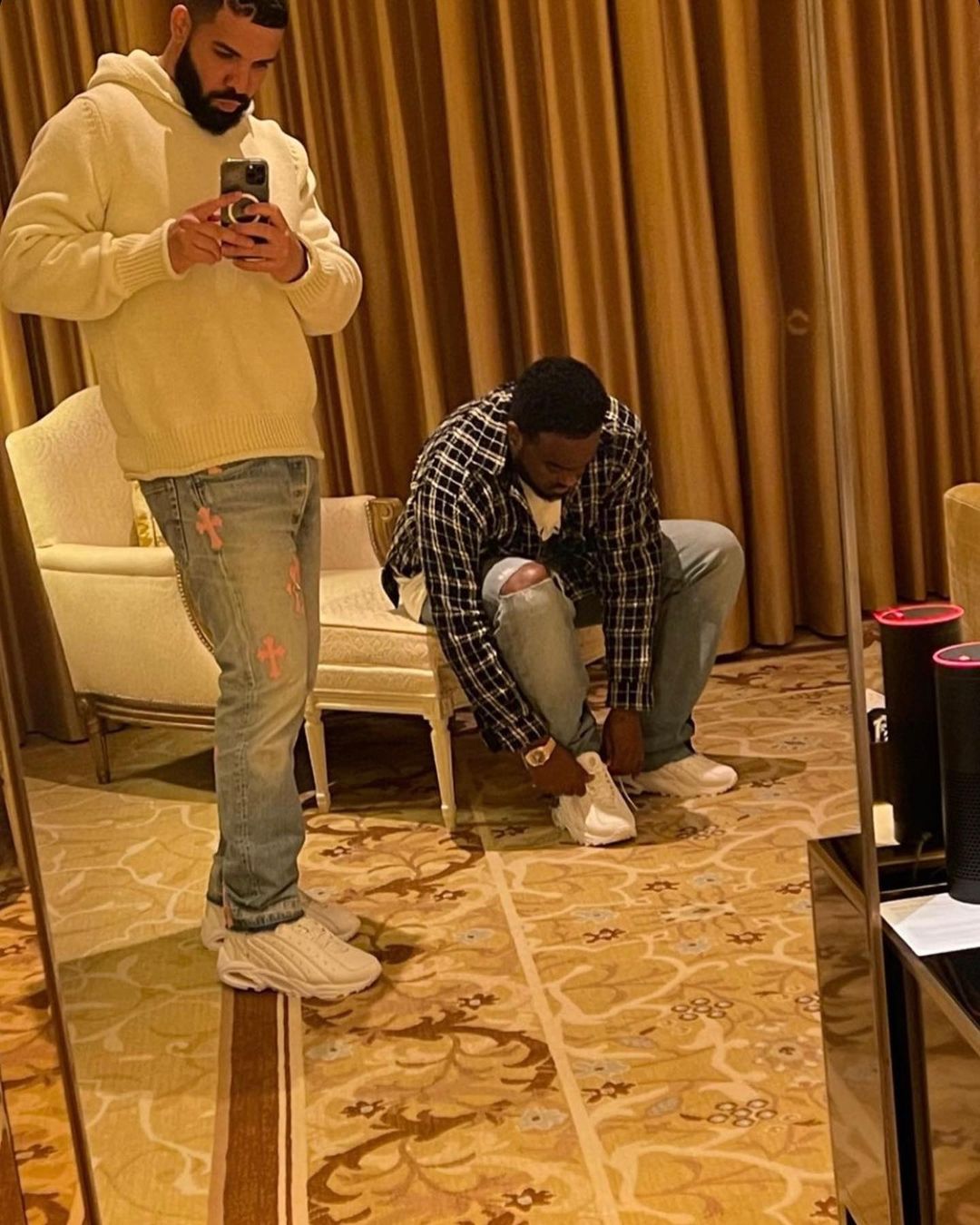 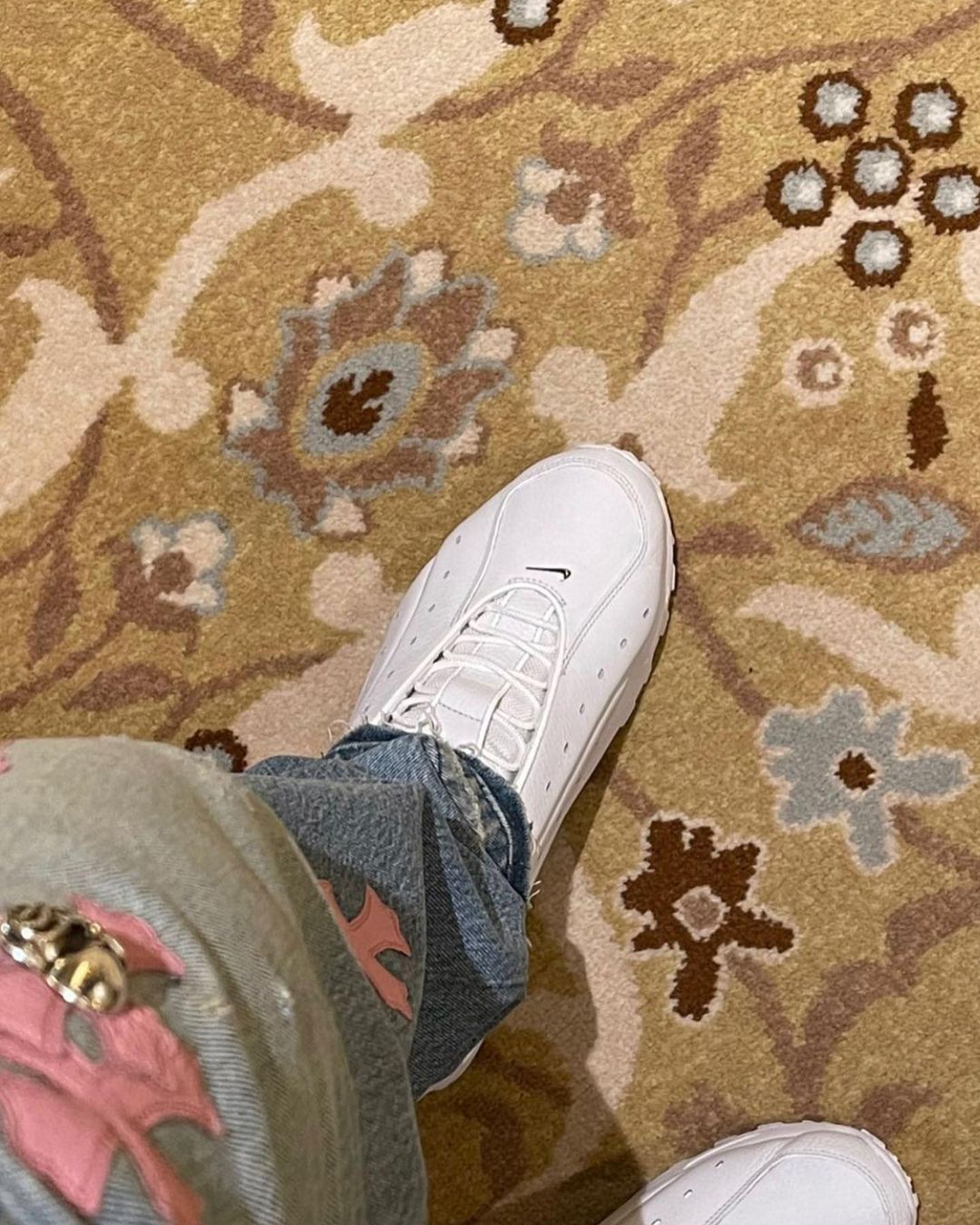 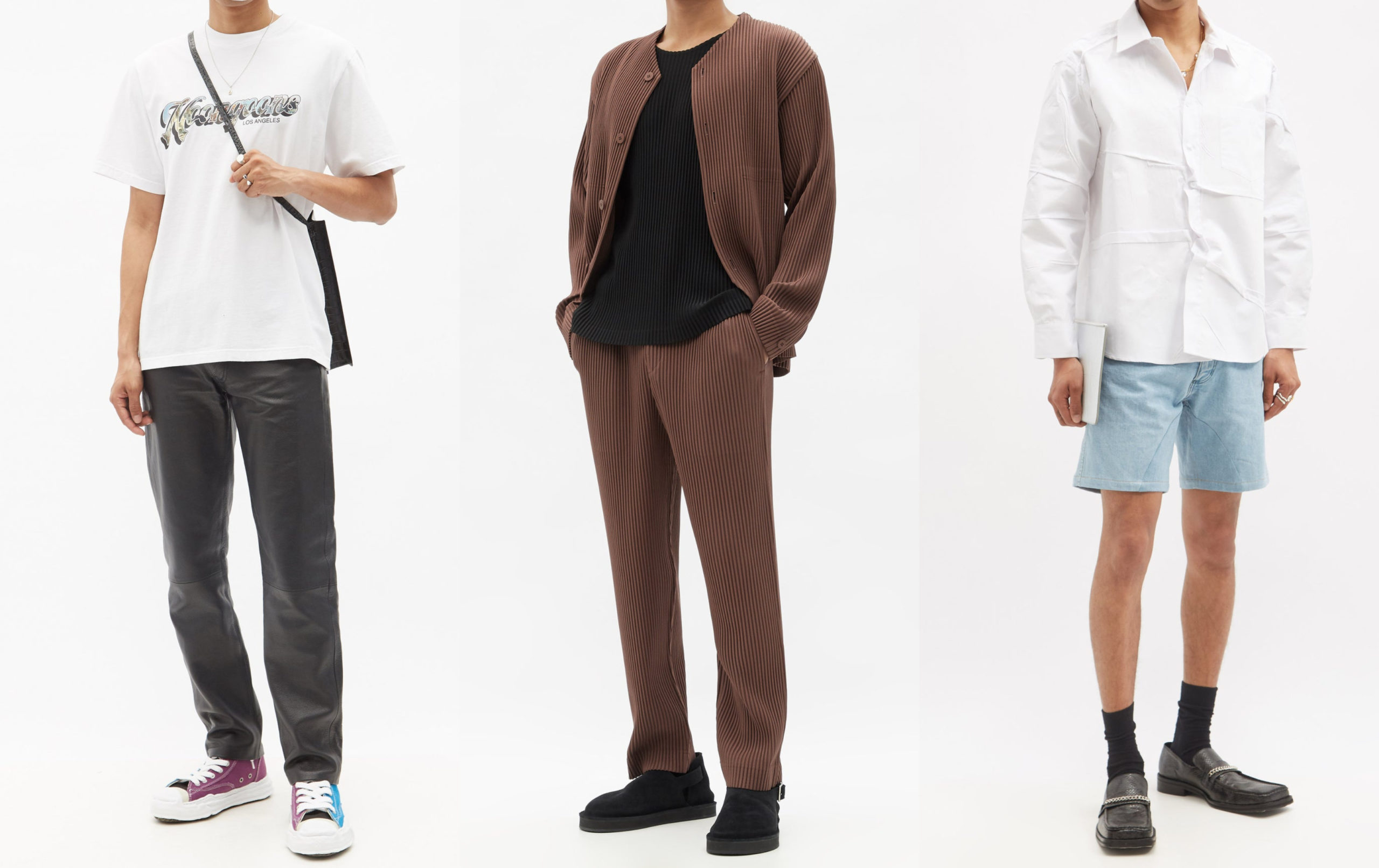