One of the more unexpected collaborative affairs of 2021 so far, British footwear label Duke + Dexter has teamed up with American publication giant Playboy for the release of a limited-edition footwear offering set to release later this month.

Comprising a concise offering of just eight styles, the collection draws attention to the Hugh Hefner founded brand’s influence on pop culture and fuses it with the subversive attitude of the London-based footwear label. Captured in Los Angeles by photographer Menelik Puryear at the infamous La Dolce Vita restaurant, the accompanying campaign sees creative maven Luka Sabbat don the aforementioned eight silhouettes alongside a number of partnered apparel pieces.

Thoughts? Check out some shots of the collaboration below and shop your favourites via the brand’s website & Allsole starting from the 26th of May. 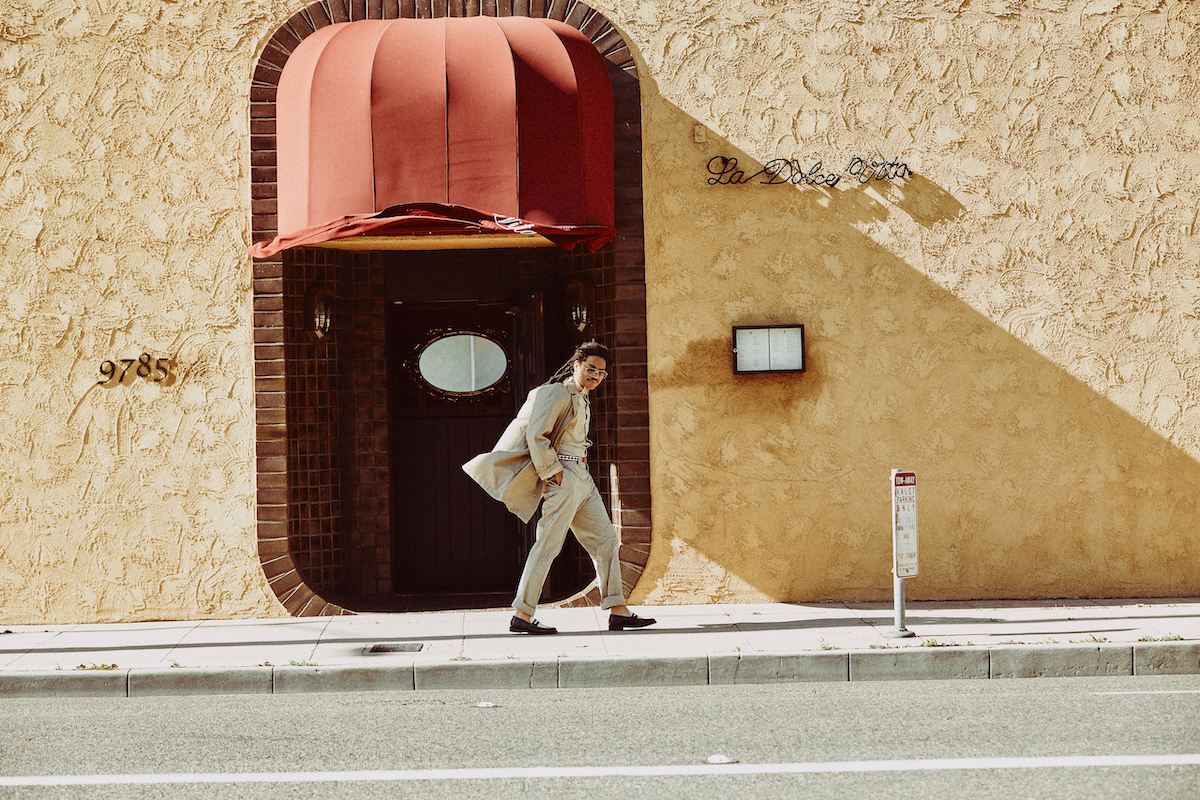 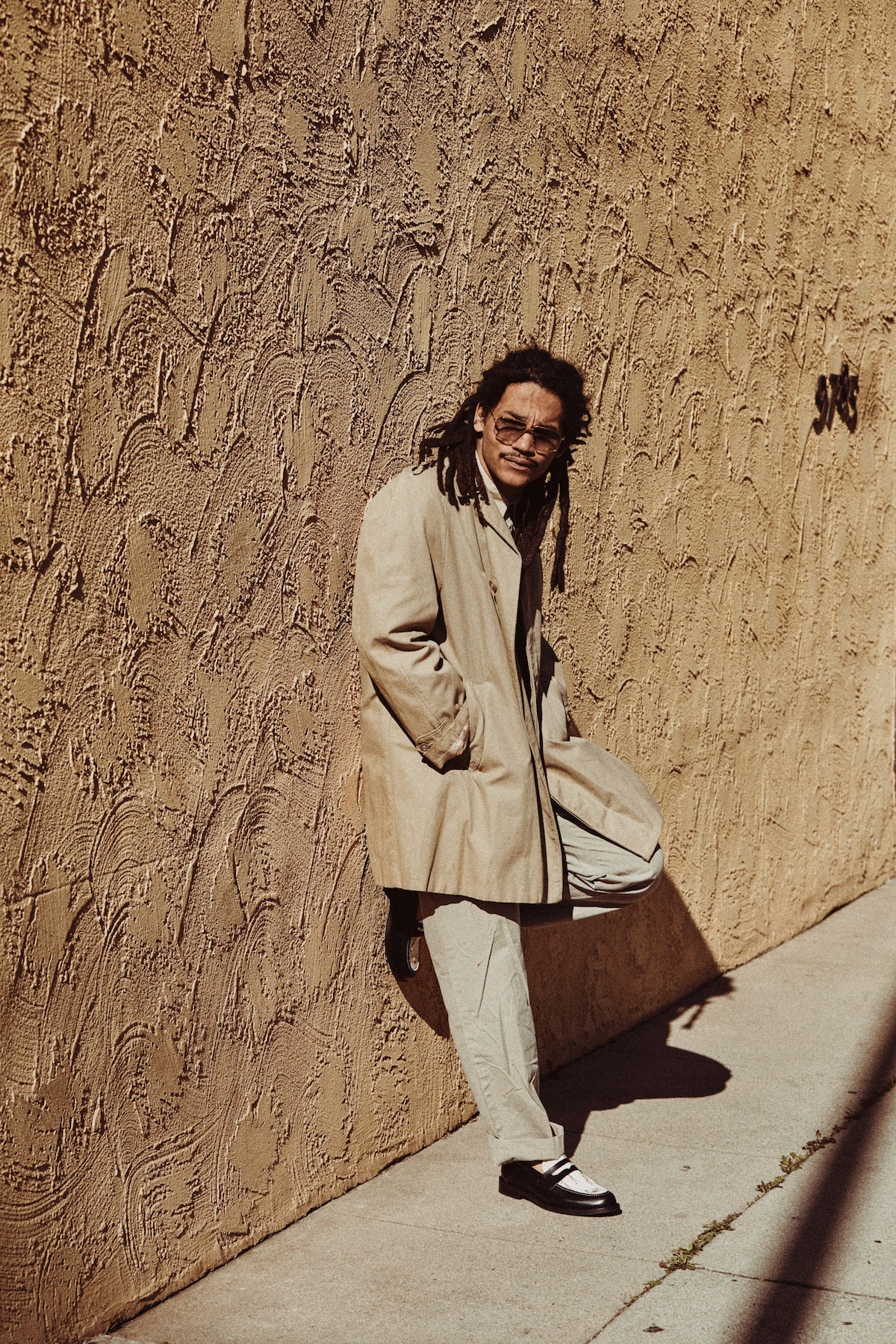 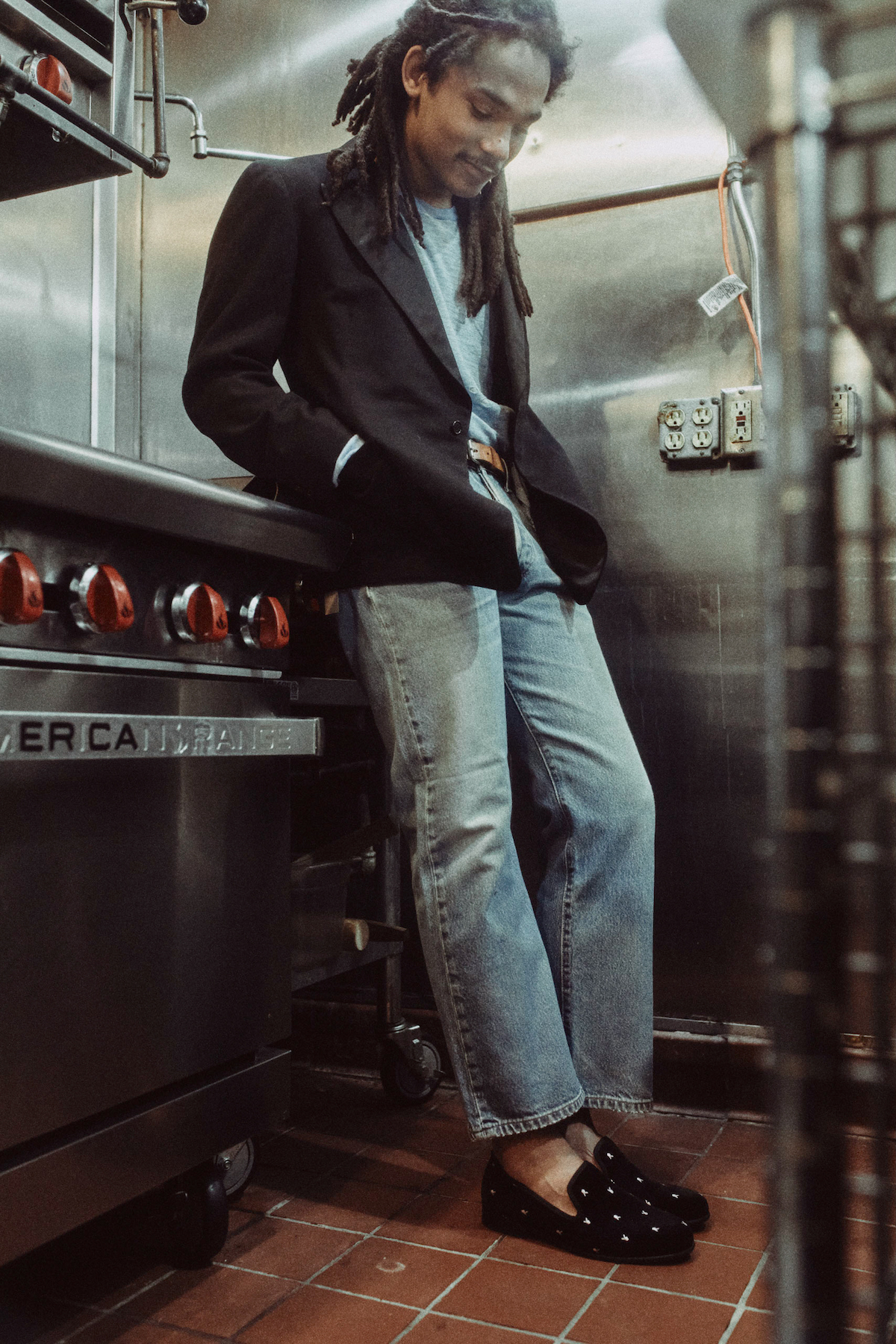 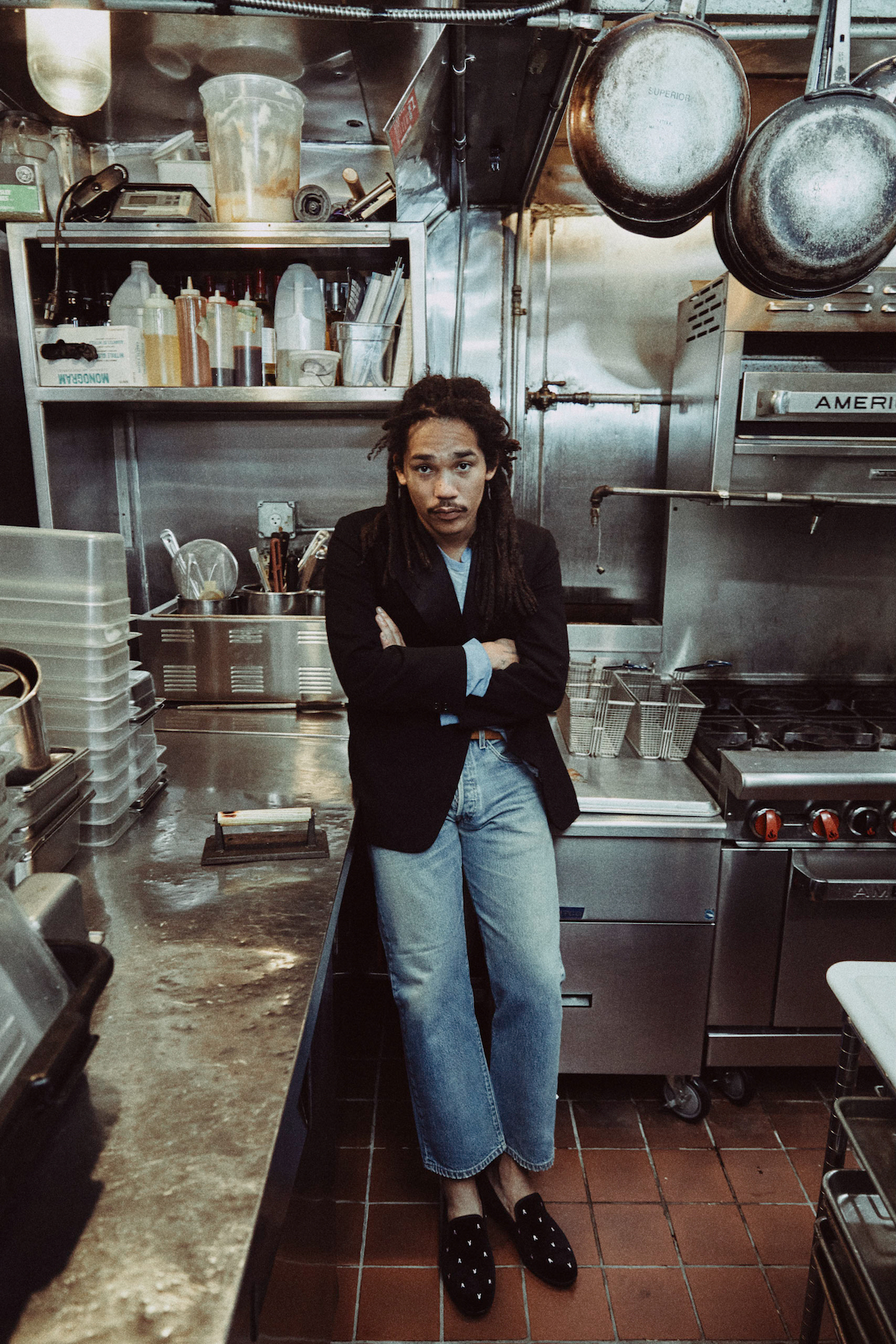 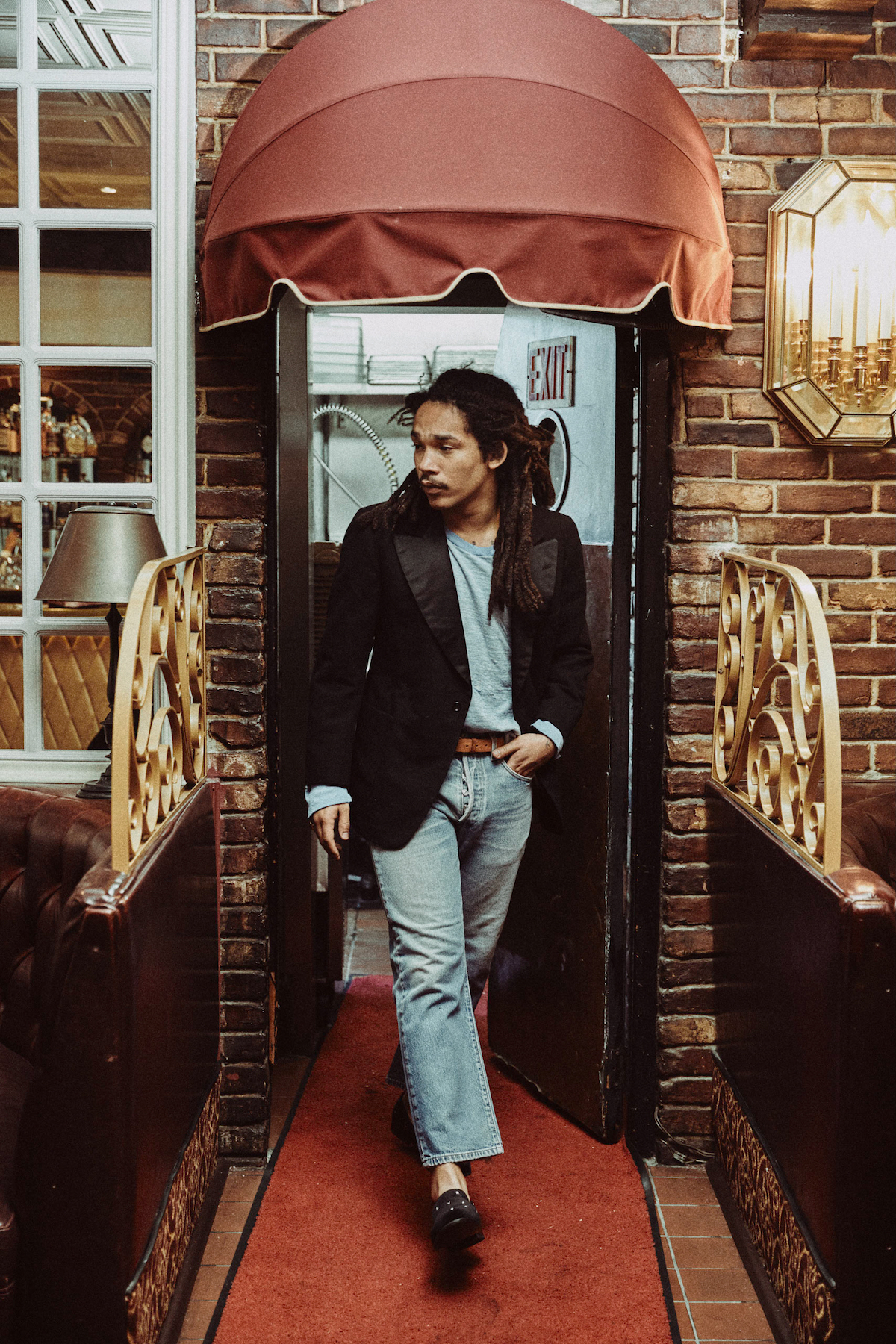 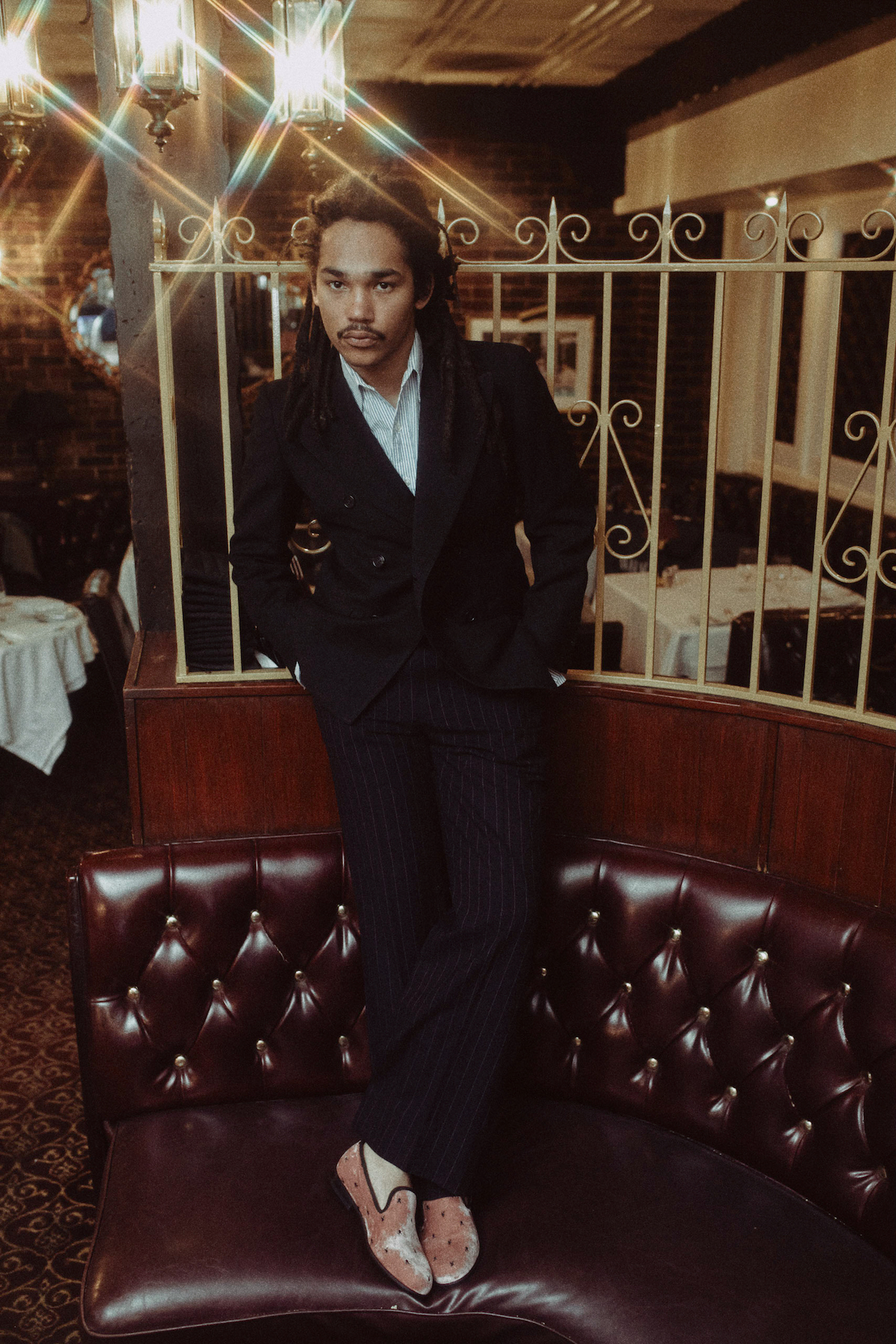 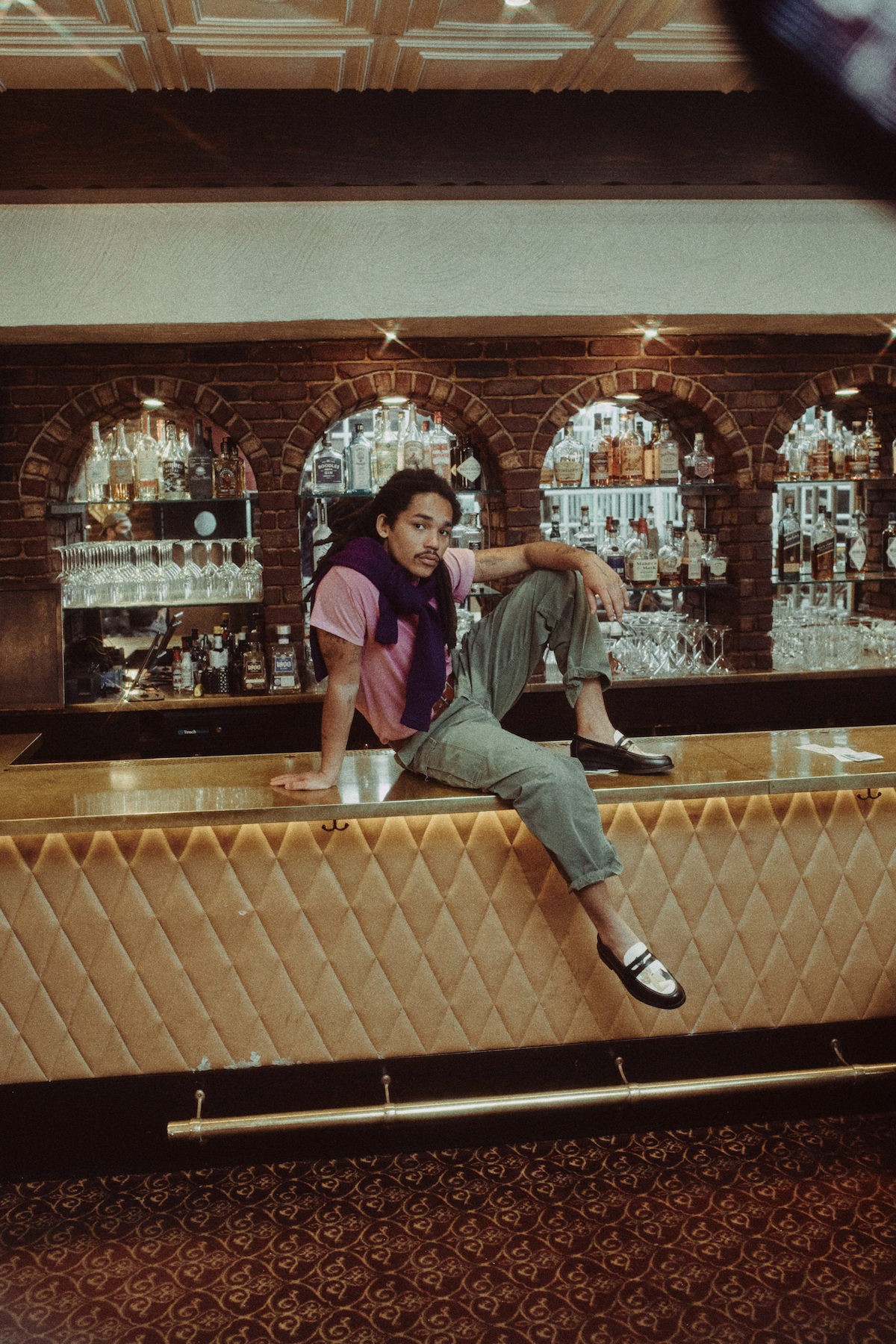 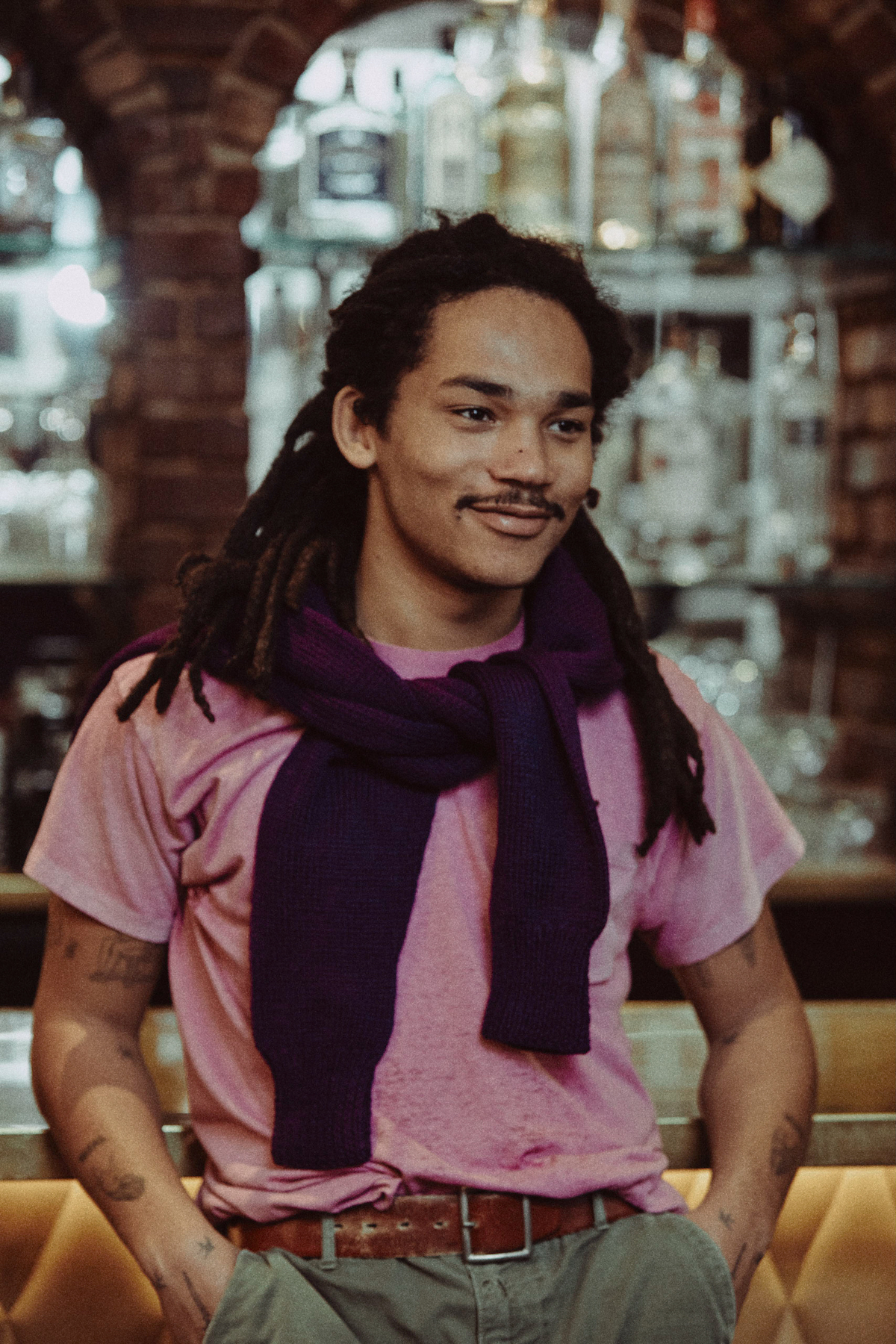 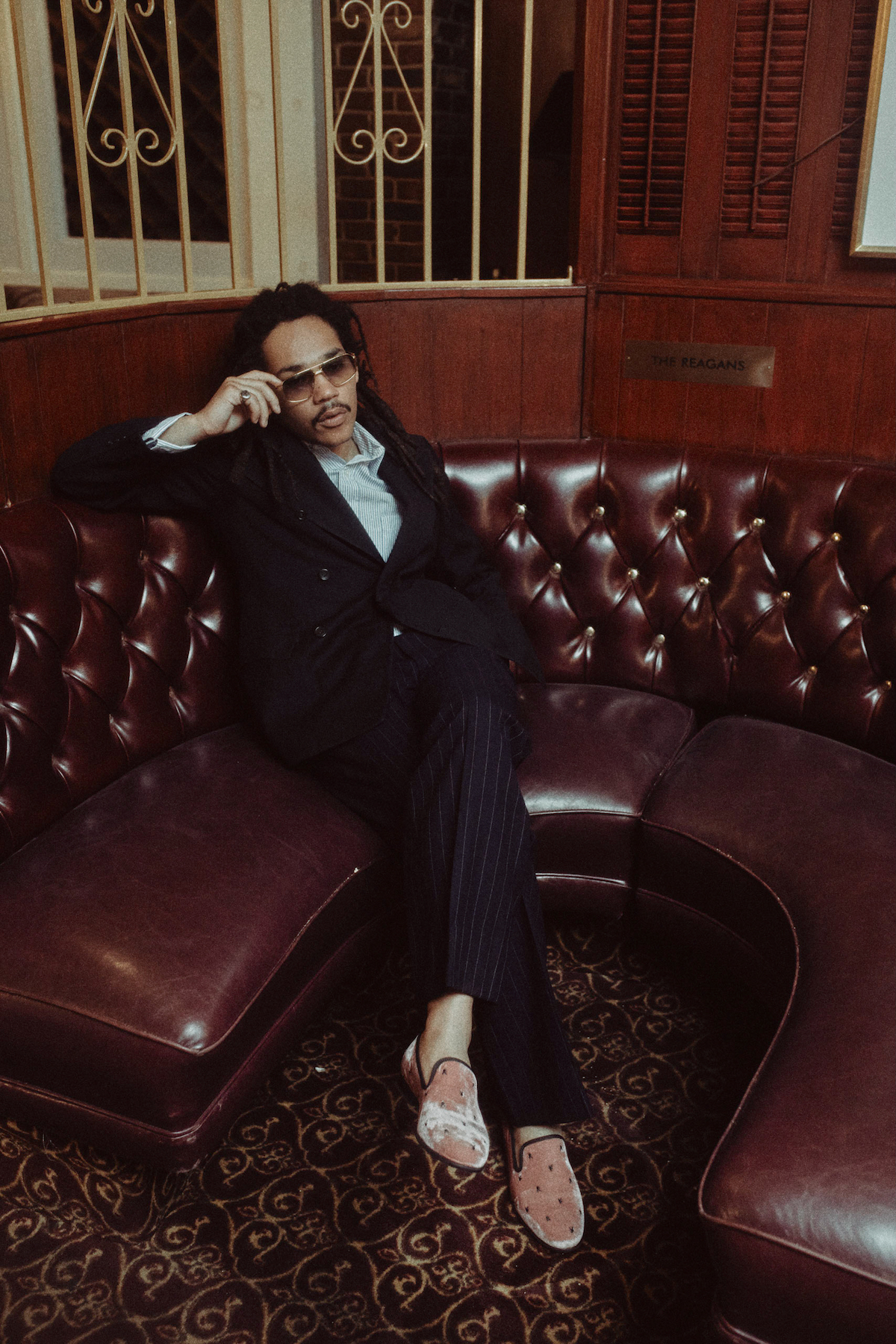 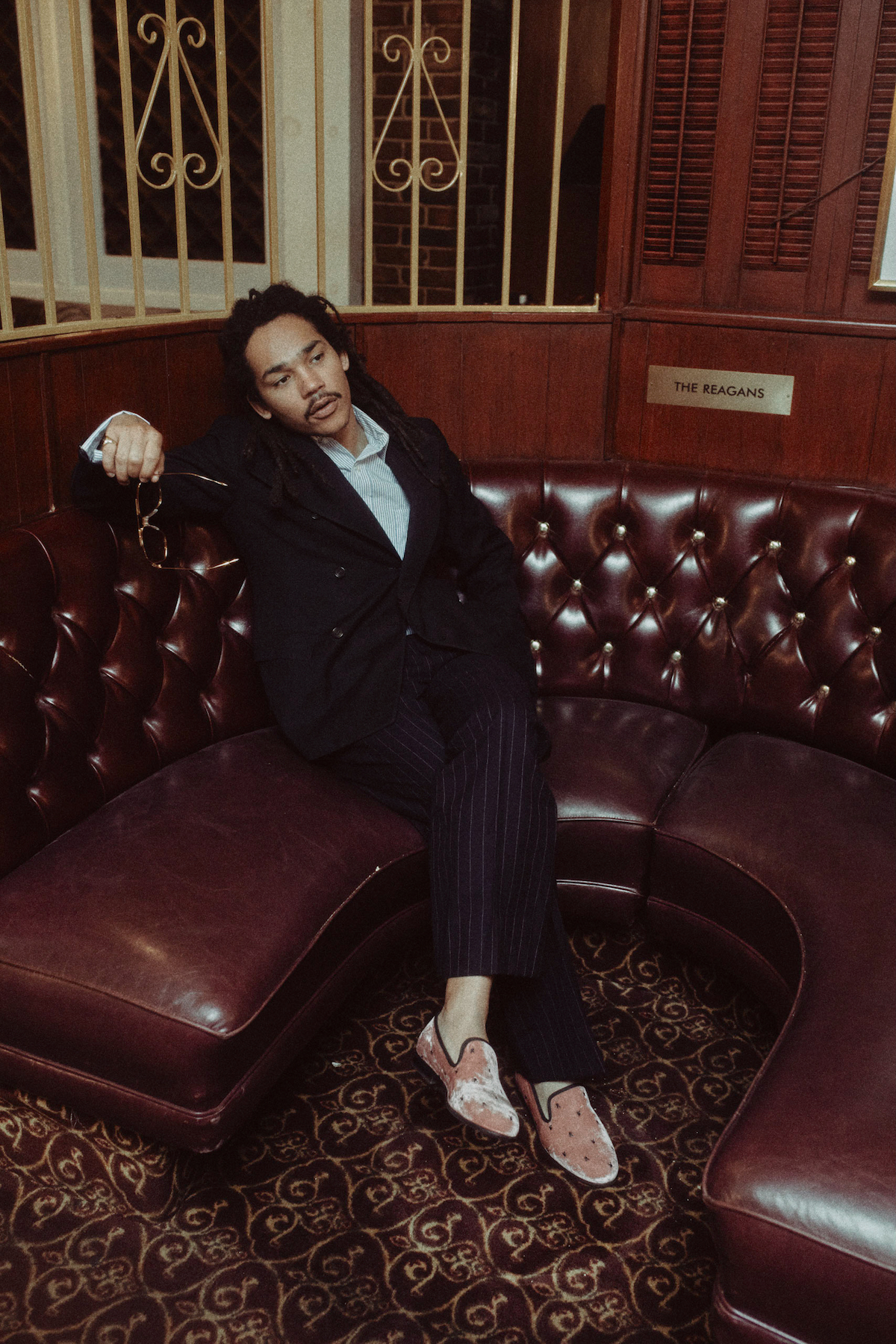 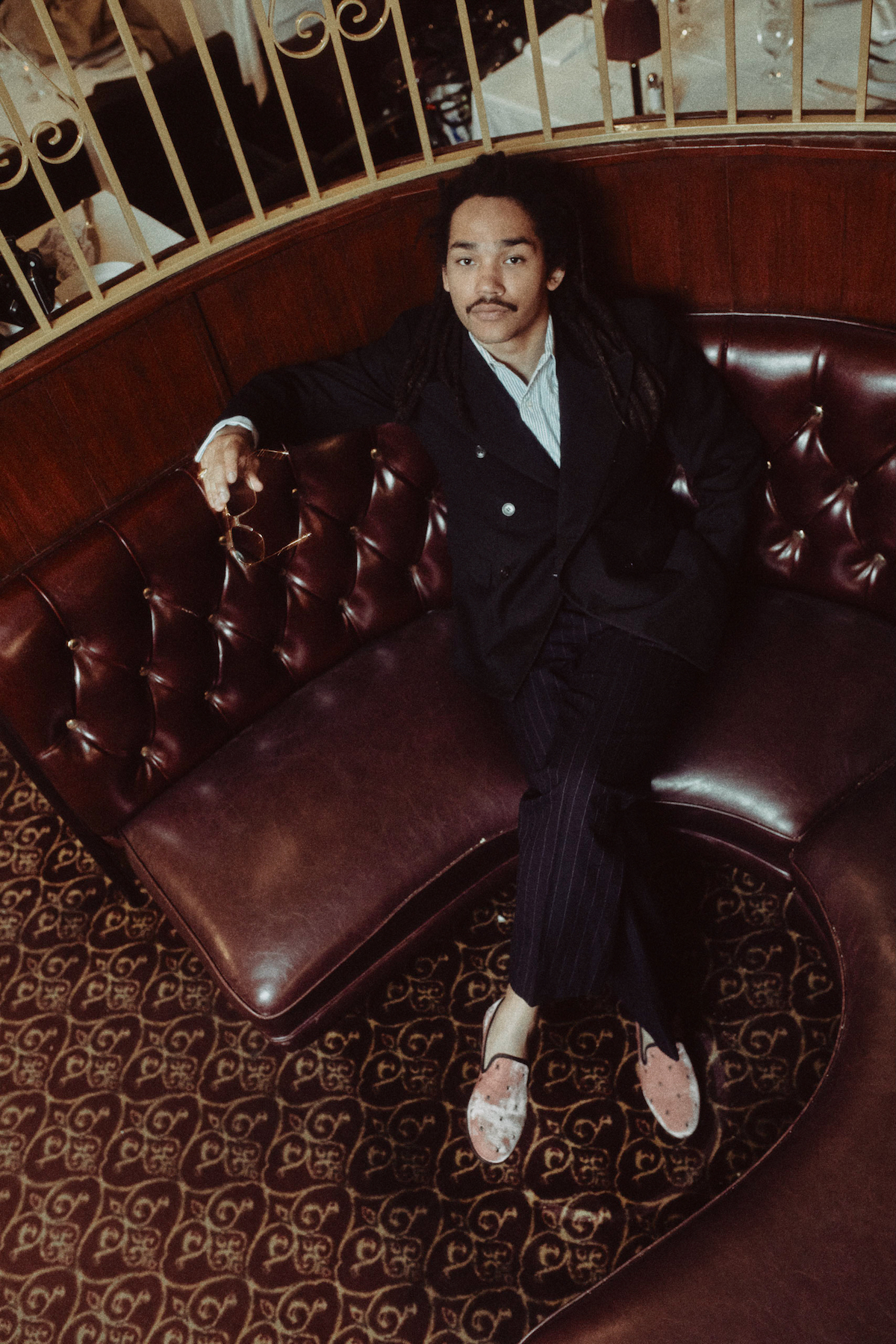 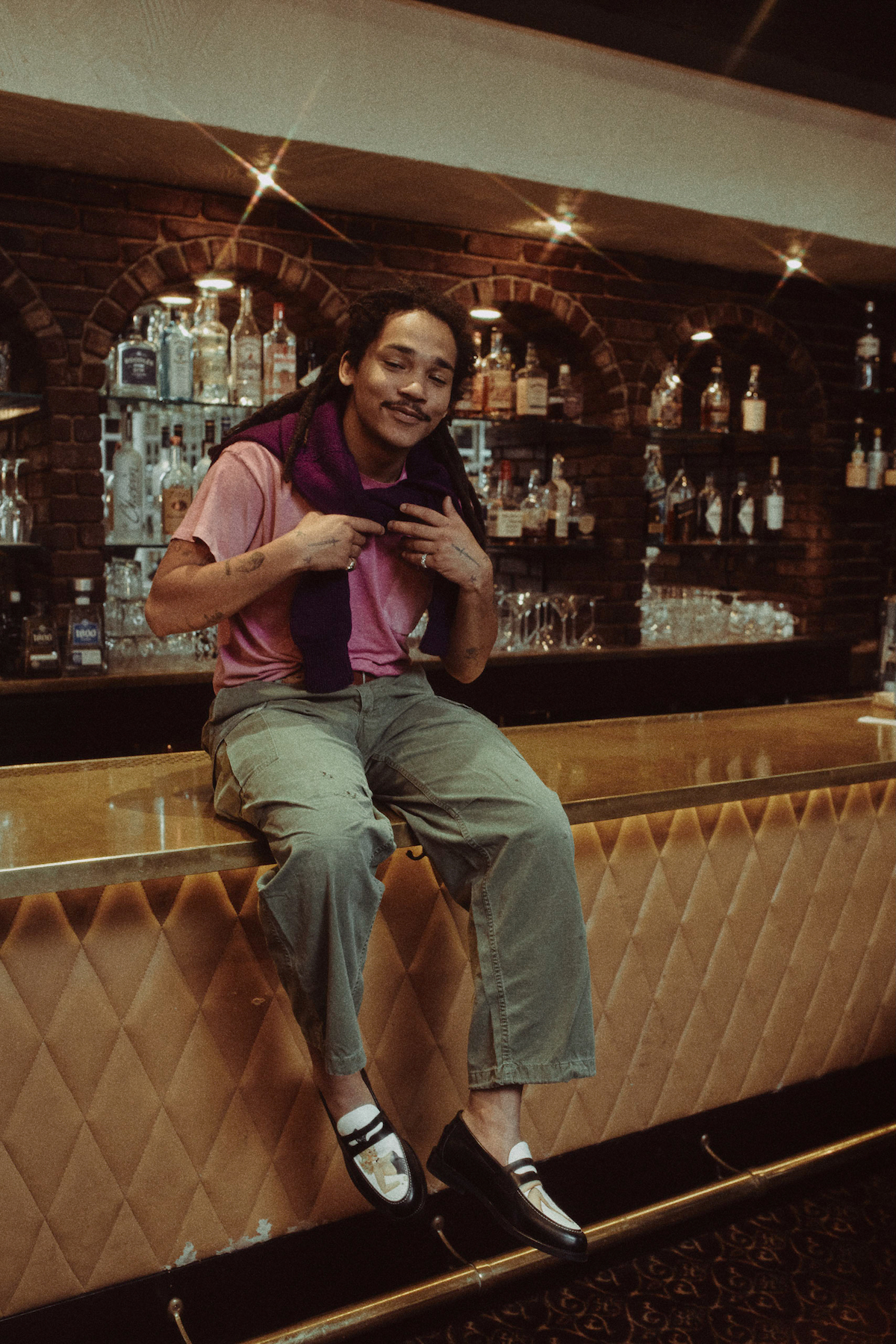 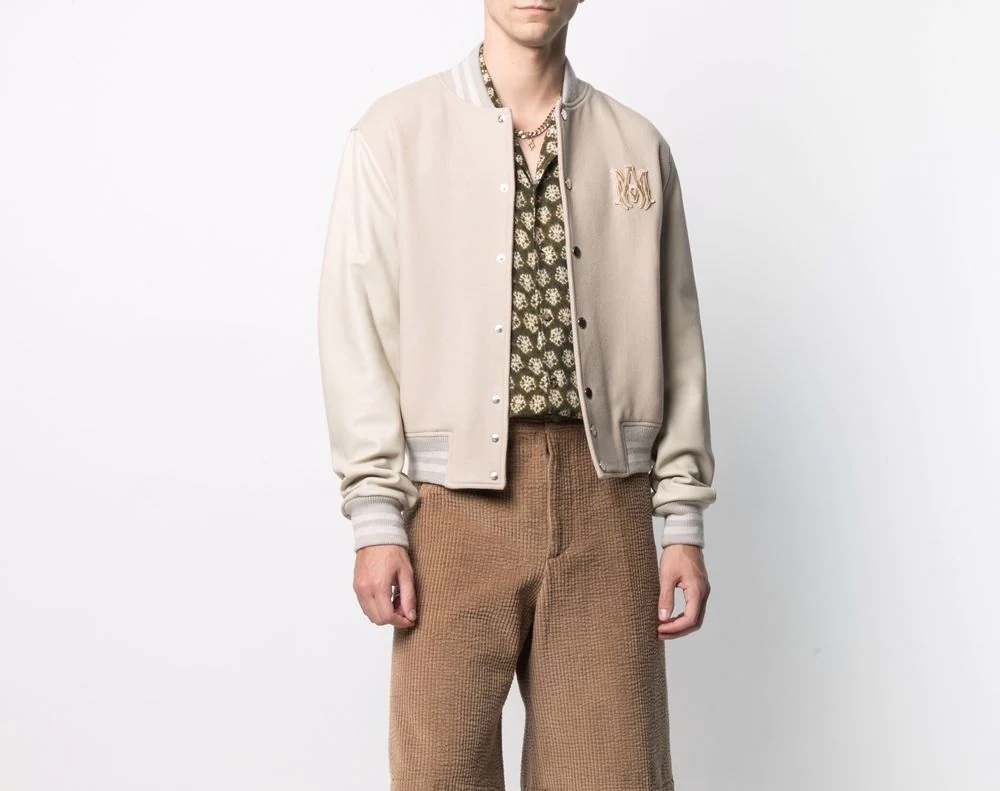