Quavo (and all of the Migos for that matter) have always been willing to take risks with their style but even fans will have been surprised to see Quavo take to the stage at the HOT97 Summer Jam in a full police uniform.

The English style police uniform had been created by the Los Angeles fashion label Gallery Dept. who worked with Quavo’s group, Migos, on their recent merch. Featuring a more tapered leg than traditional police uniforms and a matching bucket hat, the two-piece was joined by a DONDA vest, which he wore at Kanye West’s most recent listening party. Whether this infers that Quavo is on the new DONDA album is something we will hopefully find out at its third listening party on August 18.

The look was then finished off with a pair of 1017 ALYX 9SM X Nike Air Force 1 sneakers and the artist’s signature array of jewellery.

What do you think of Quavo’s stage look? Let us know! 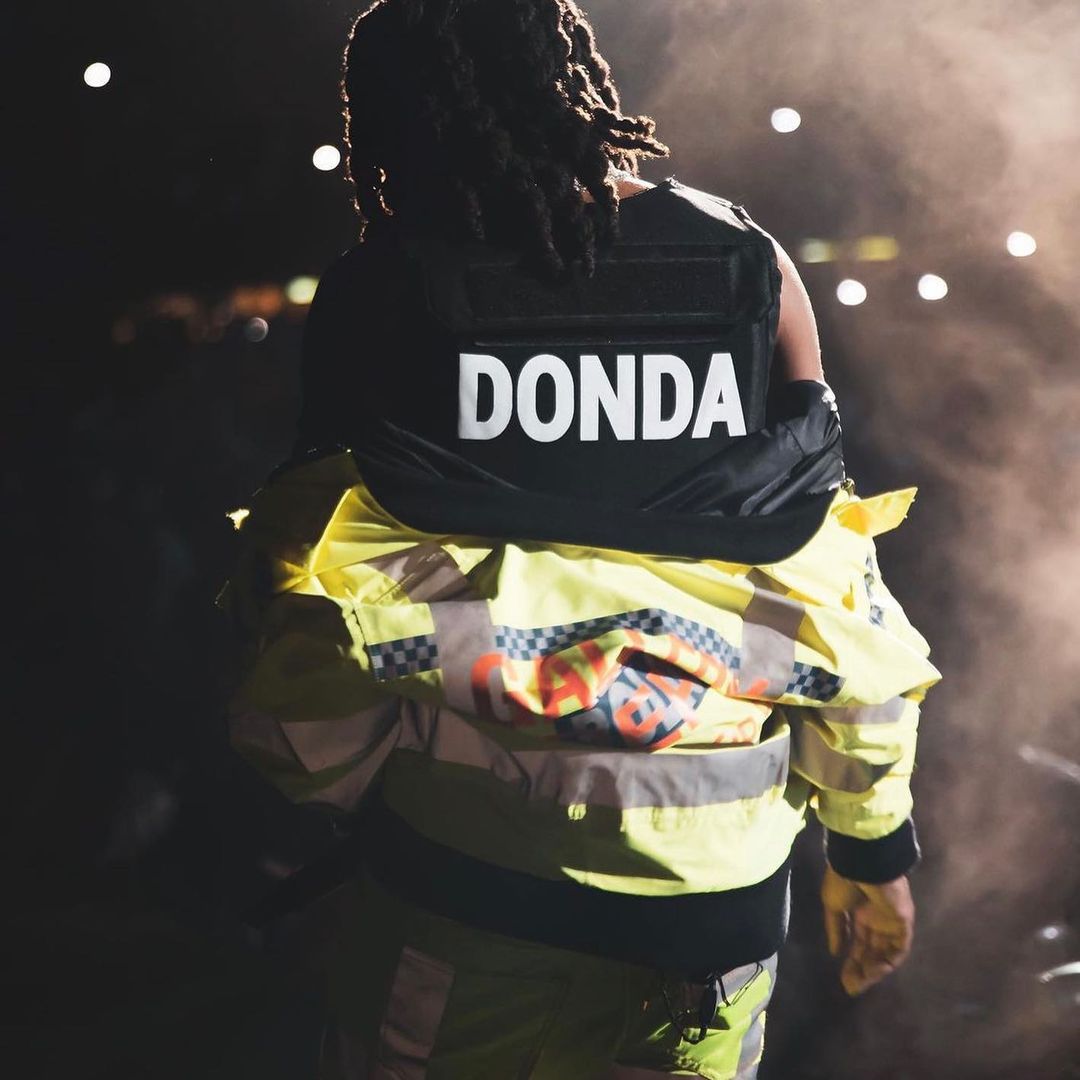 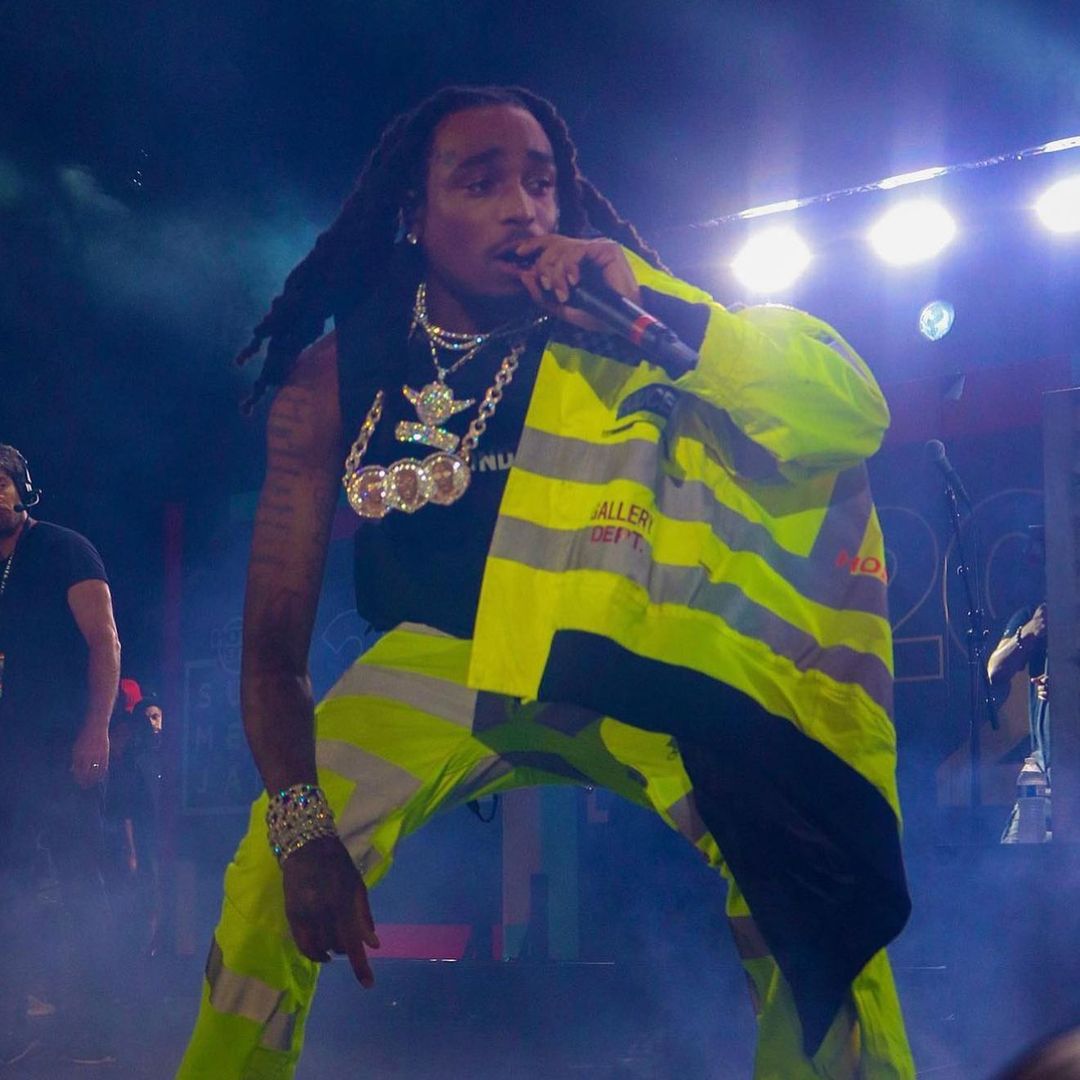 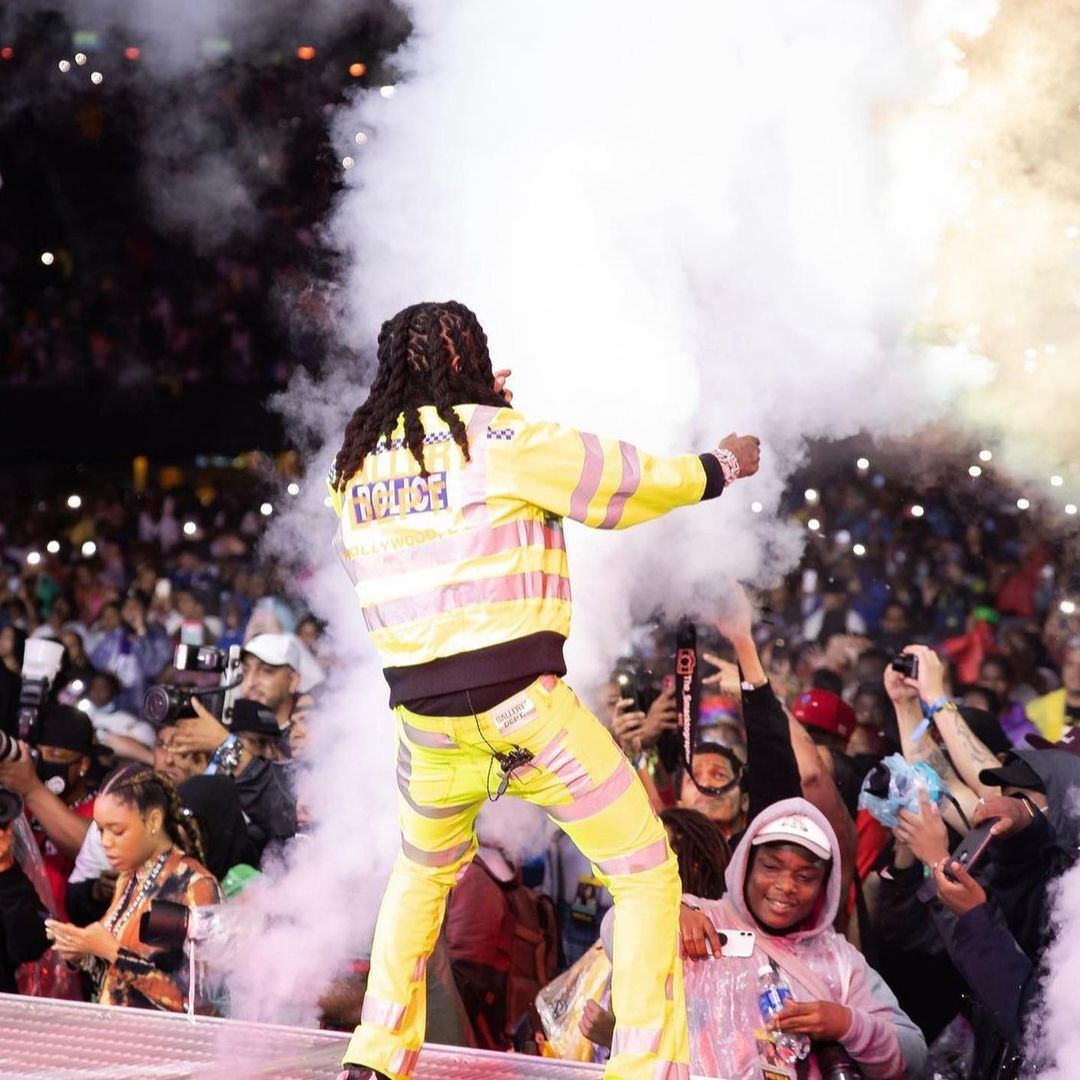 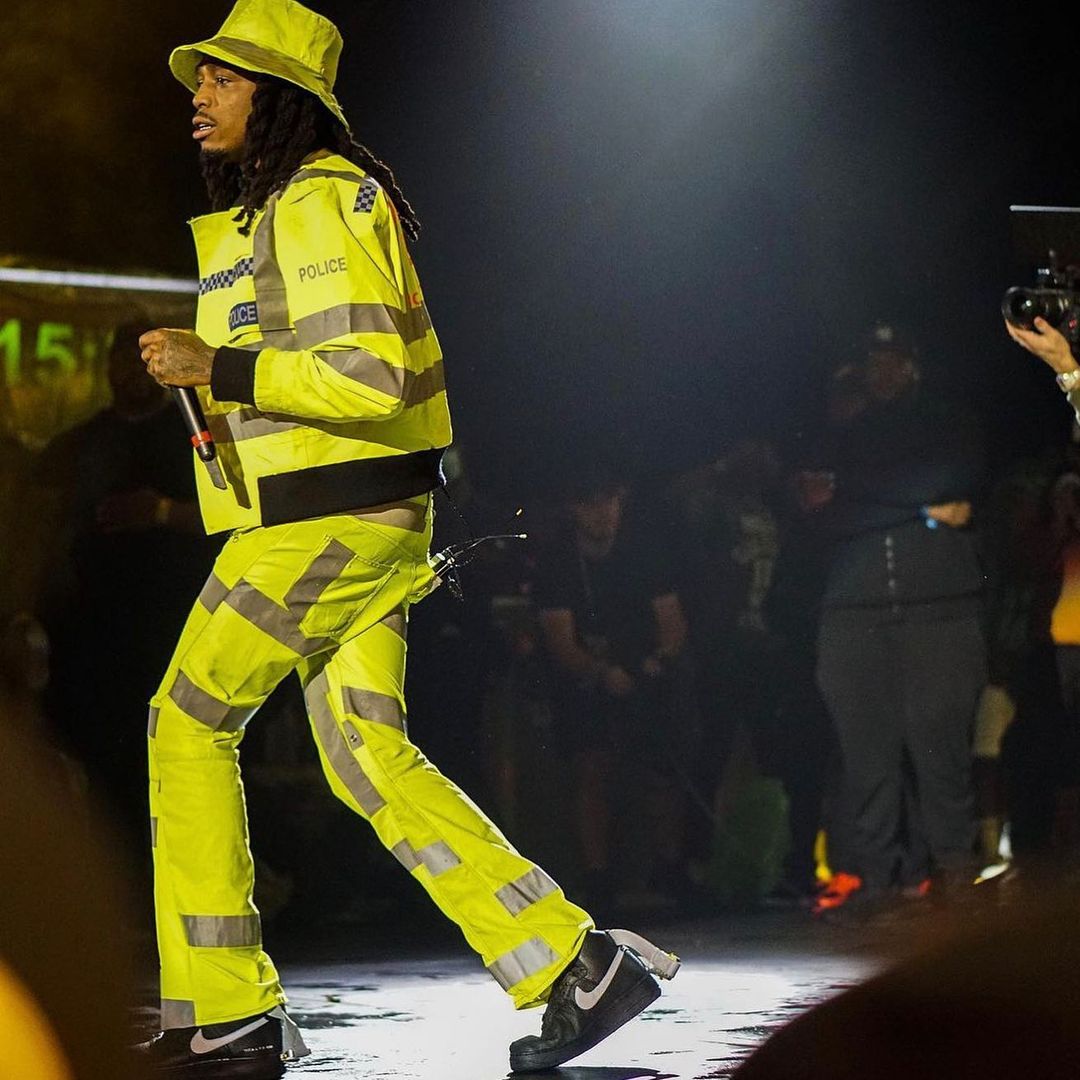 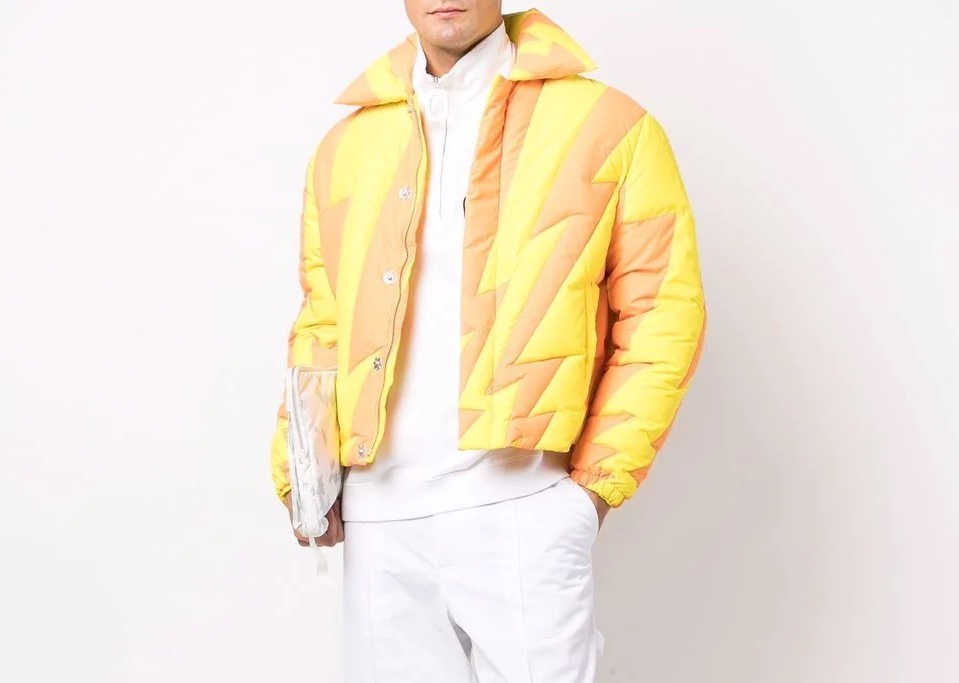