An early look at the "Vermillion" colourway.

The Adidas YEEZY FOAM RNNR is arguably Ye’s most divisive footwear model due to the clog’s experimental silhouette with multiple holes in the upper. However, it may be releasing in a colourway that has proven to be Ye’s most popular.

Originally released in 2014, the Nike Air Yeezy 2 Red October now fetches upwards of £17,000 on the resell market with an established spot in sneaker history and the latest pair of FOAM RNNR’s appear to be in a very similar red hue. Having recently wore all-red to one of his DONDA listening events, along with later releasing the red Yeezy X GAP jacket he was wearing, it is a colour that has been prevalent in Ye’s world recently.

Dubbed the “Vermillion” colourway, rumours of this all-red sneaker have been circulating online for some time. First reported by Yeezy Mafia, who have shown a proven ability to uncover accurate YEEZY-related leeks, an Instagram account by the name of @swooststyle claims to have gotten its hands on a pair. With no official word yet, check out the sneaker below and stay posted for any further news. 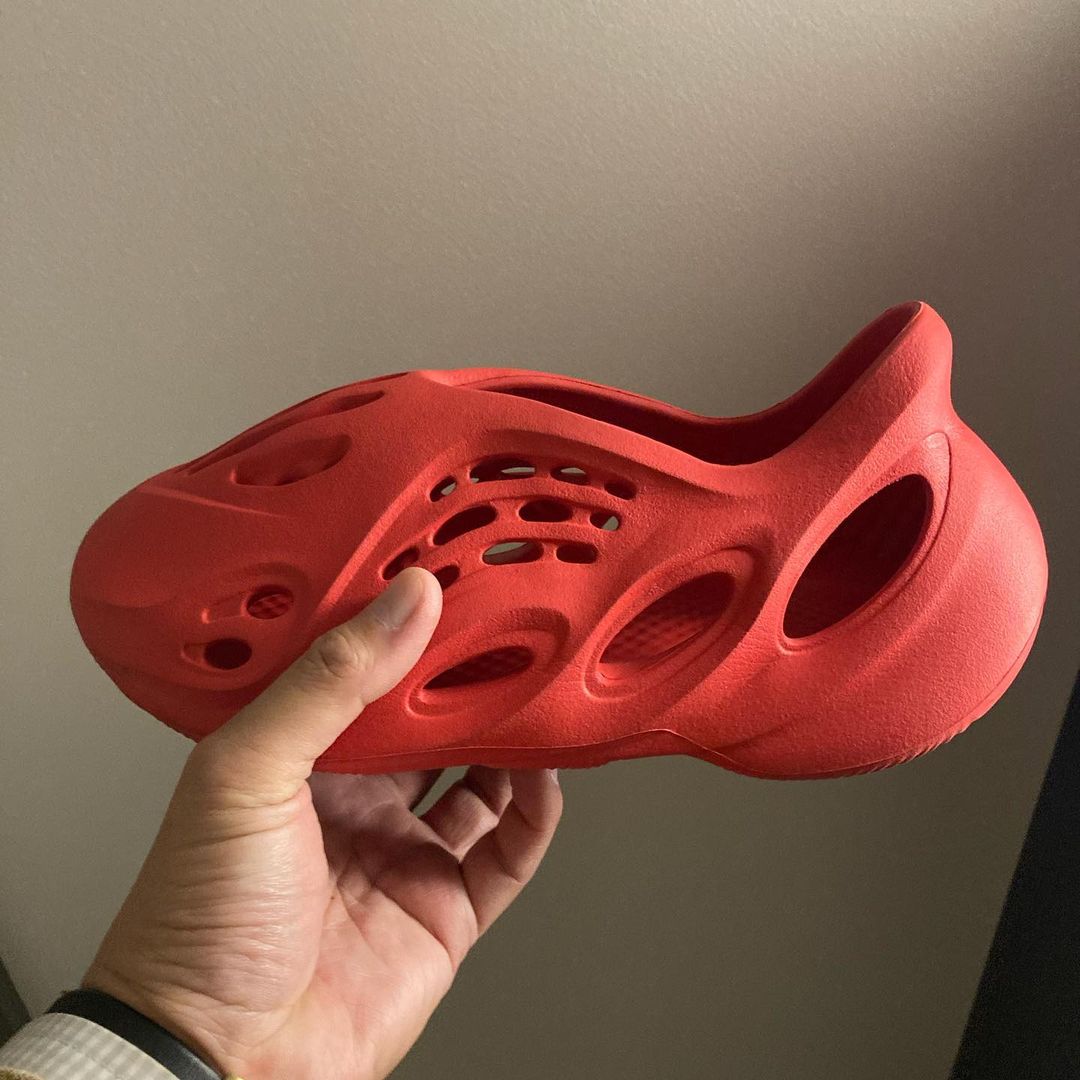 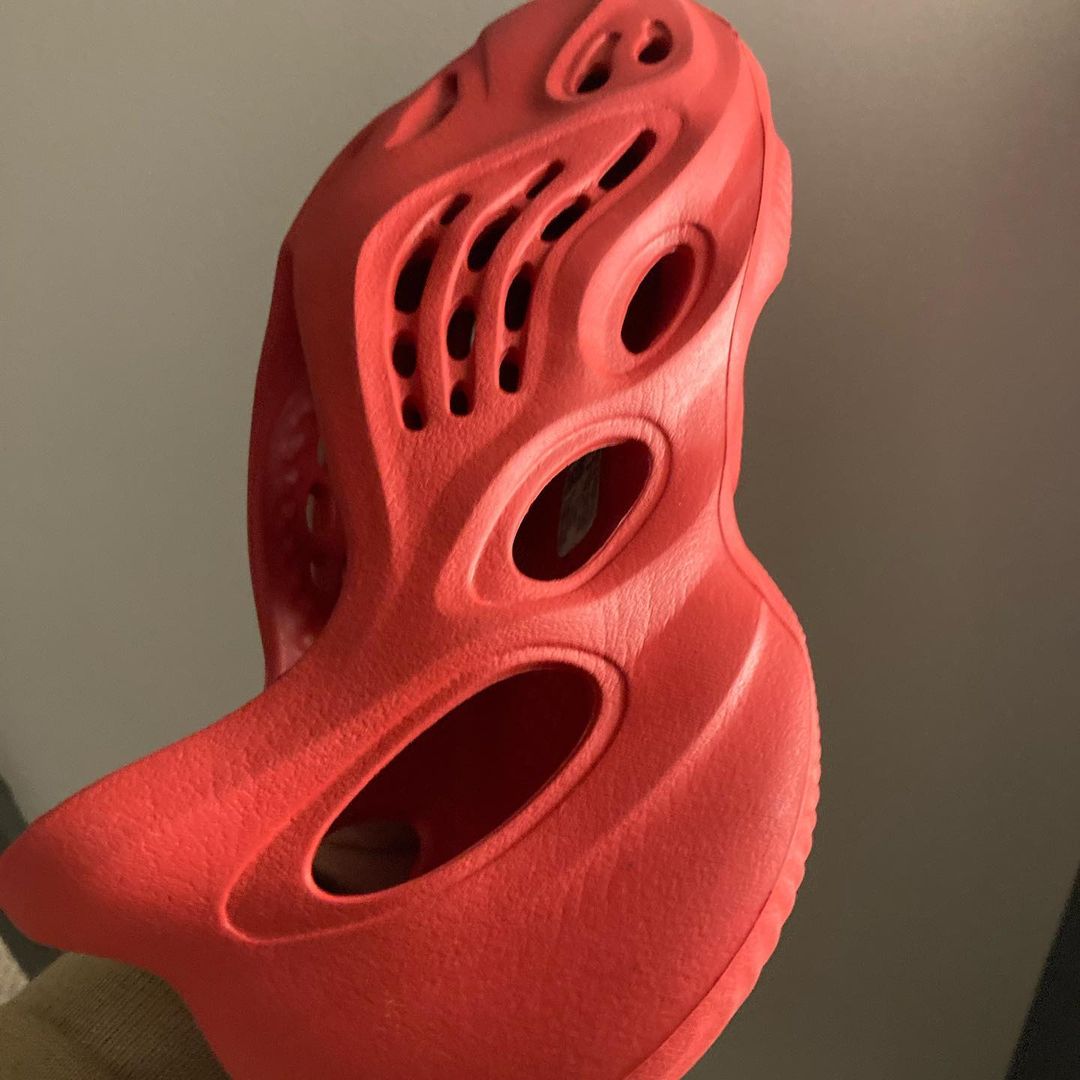 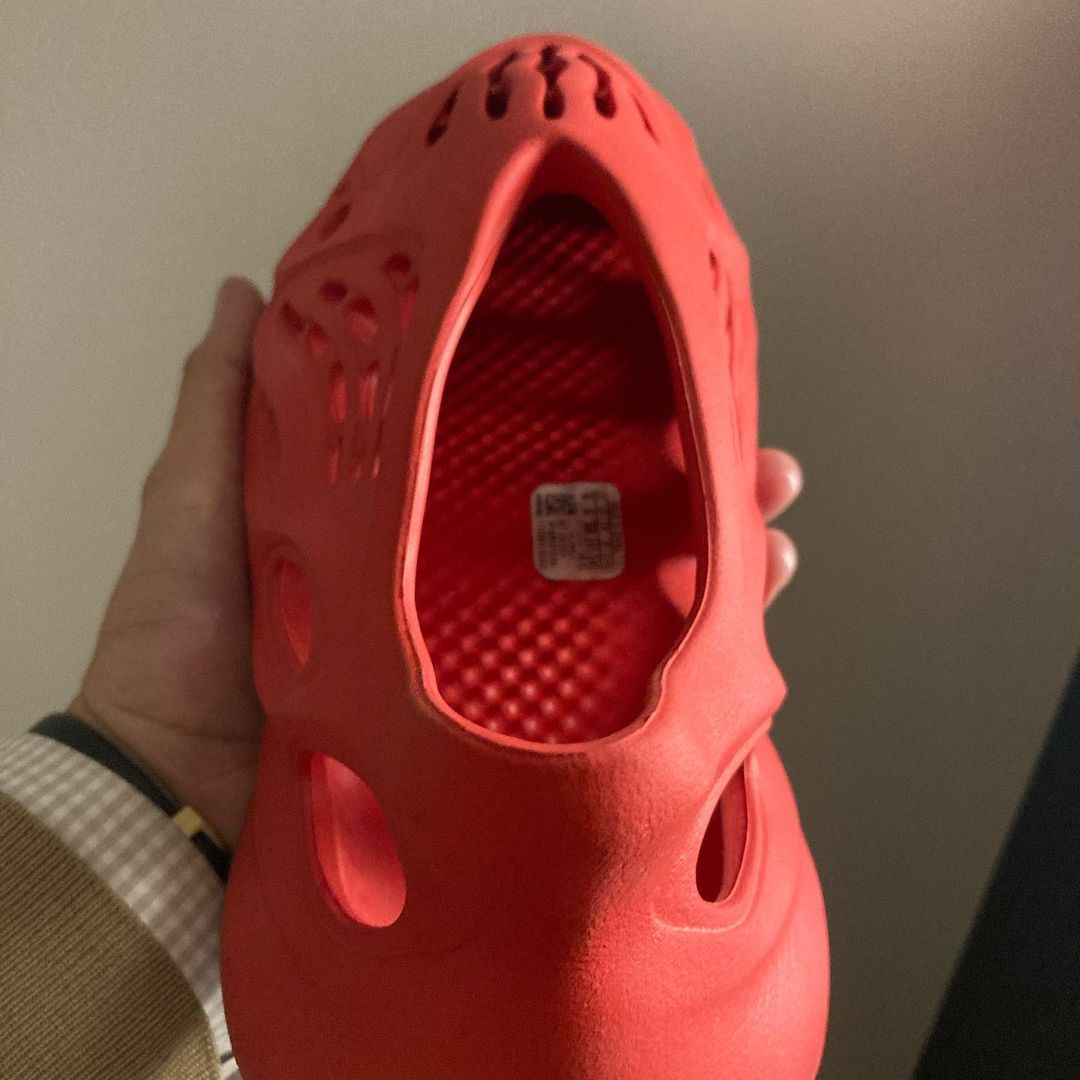 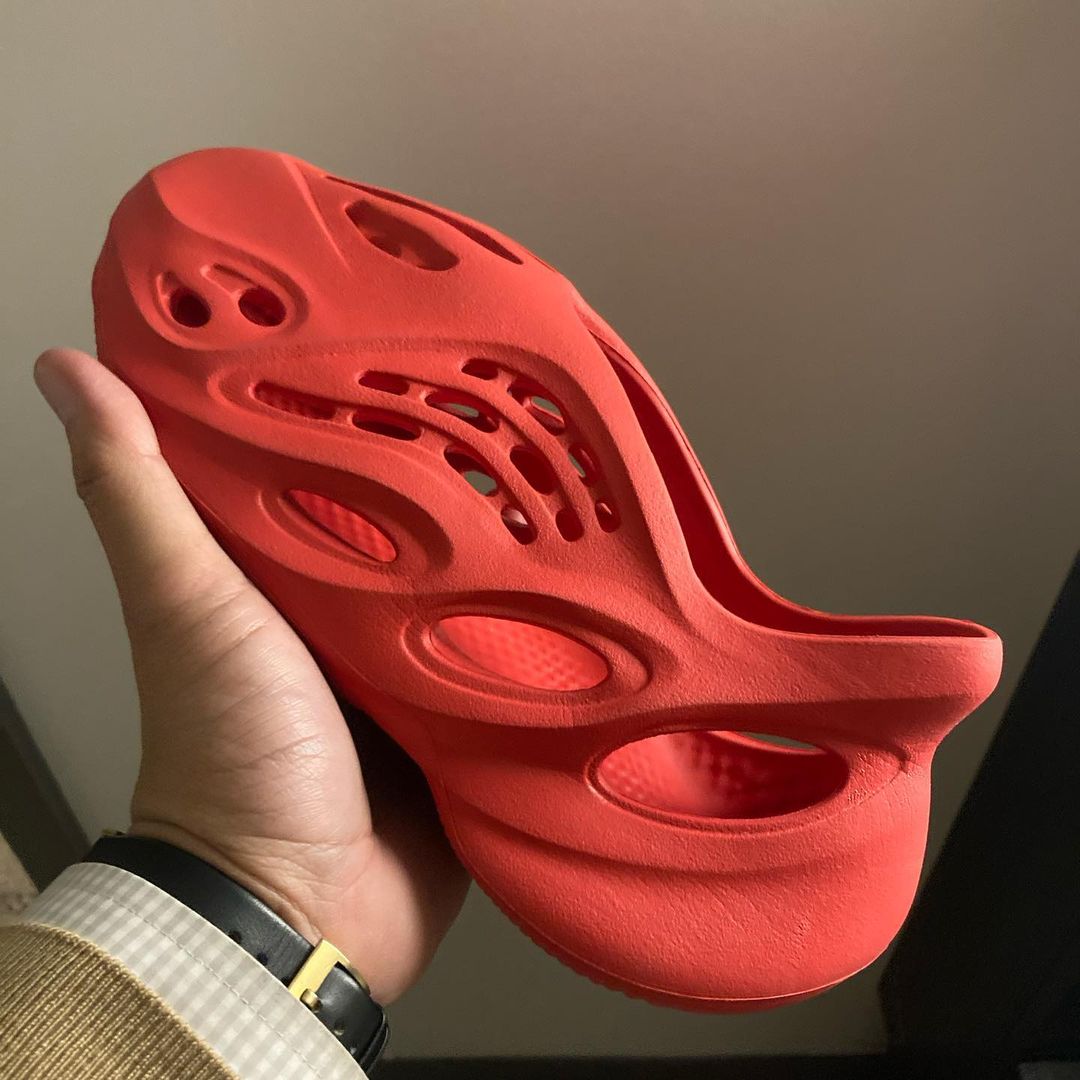 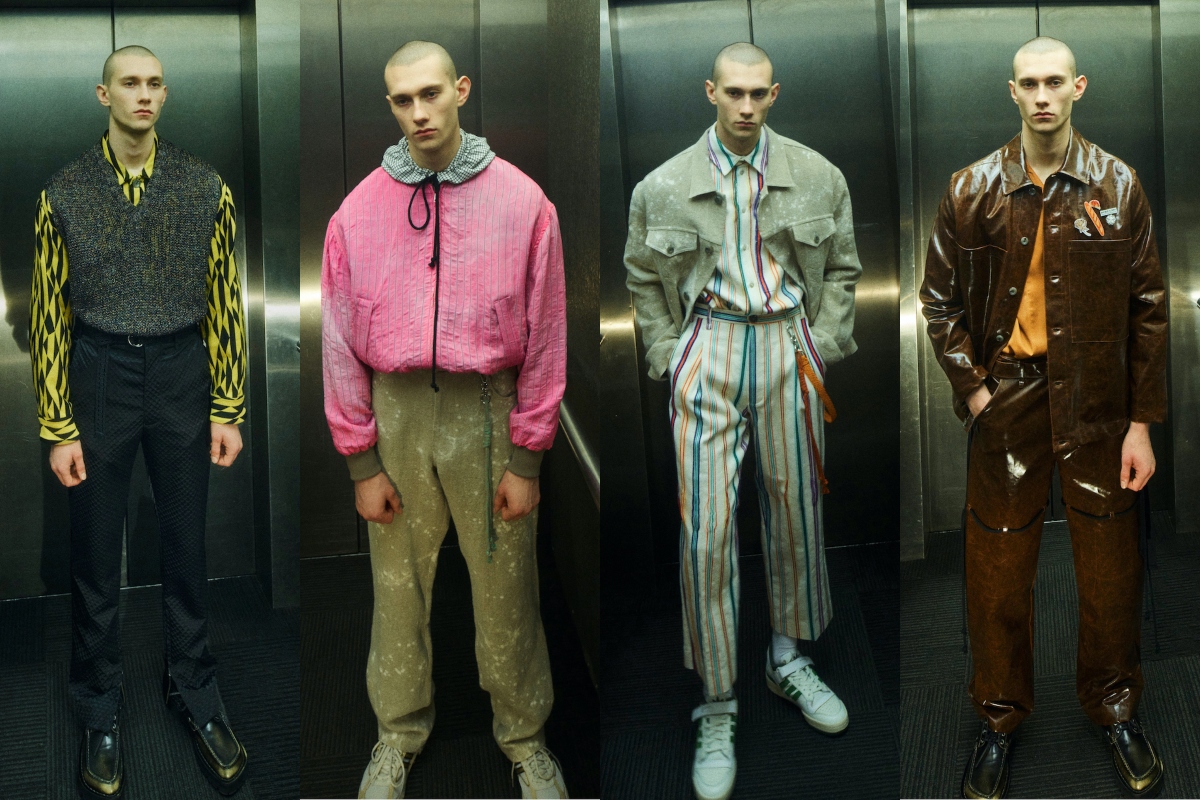 Song For the Mute Spring/Summer 2022 Collection

Song For the Mute Spring/Summer 2022 Collection