It's that time again... Deep dive into our freshest selection of new music this Friday as we offer you the latest tracks you need in your rotation.

SILK SONIC – SMOKIN’ OUT THE WINDOW

Silk Sonic’s highly anticipated album ‘Evening with Silk Sonic‘ is what the music industry needed. A seamless recall of the 1970s. ‘Smokin’ Out The Window,’ released in advance of the album, captured the essence of the era, as we see the duo perform in humorous fashion on a stage bordered by large props, accompanied by their trusty backup singers and band. The single follows up from their previous two infectious tracks, ‘Leave the door Open’ and ‘Skate’ and is placed among the other 6 tracks featured on the project.

With his music video for ‘Gogo Dancer’, Nigerian artist Tomi Thomas captures audiences through both sight and sound. His latest visual entices viewers to experience the story unfolding in front of them as though they were the characters. In the mesmerizing opening scene, Tomi performs outdoor for enthusiastic members of the audience, including a very talented dancer who steps into the spotlight.

With the release of his new video for “Dynamite” featuring Sia, multi-award-winning and Billboard chart-topping Sean Paul has released another captivating pop banger. With its lively choreography and sci-fi setting, the video matches the energetic single. Directed by Storm Saulter, the visual offering provides viewers with a peek into the new tech fuelled and chrome filled world, amidst the future of the capital of Jamaica.

‘Doctor, My Eyes’ is the latest single from multi-faceted artist, songwriter, producer and Boston native Khamari. Based on the wide range of influences such as The Beatles, Stevie Wonder and Sly Stone, Khamari has since accumulated over 12 million streams on his debut EP ‘Eldorado,’ which took listeners through his inner struggles, relationship issues, and honest vision for himself.

In his new hit ‘Let You’, Puerto Rican born artist Iann Dior explores the idea of letting go of a toxic lover. Known for his sonically eclectic sound, the single is accompanied by a video that he directed (along with Sebastian Sdaigui), in which he stars in his very own twisted version of the 2017 musical drama film ‘The Greatest Showman’.

Global musician Maluma has released a brand new track titled ‘Mama Tetema’ – translated as ‘Baby, let’s shake’ – featuring Rayvanny, the artist who originally released the track ‘Tetema’ in 2019. The infectious Afrobeat/Reggaeton track is in both Spanish and Swahili and provides a fusion of contrasting sounds.

JADA – SOMETHING TO SAY

Jada is considered a one-of-a-kind talent within Danish music, and her brand-new single, ‘Something to Say’ highlights her unique style. Originally from Copenhagen, her new retro R&B-infused single incorporates Indie, Soul and Pop influences. Featuring a DIY diva-esque look and sound, her highly-anticipated single focuses on intimacy, attraction and trust within a relationship. 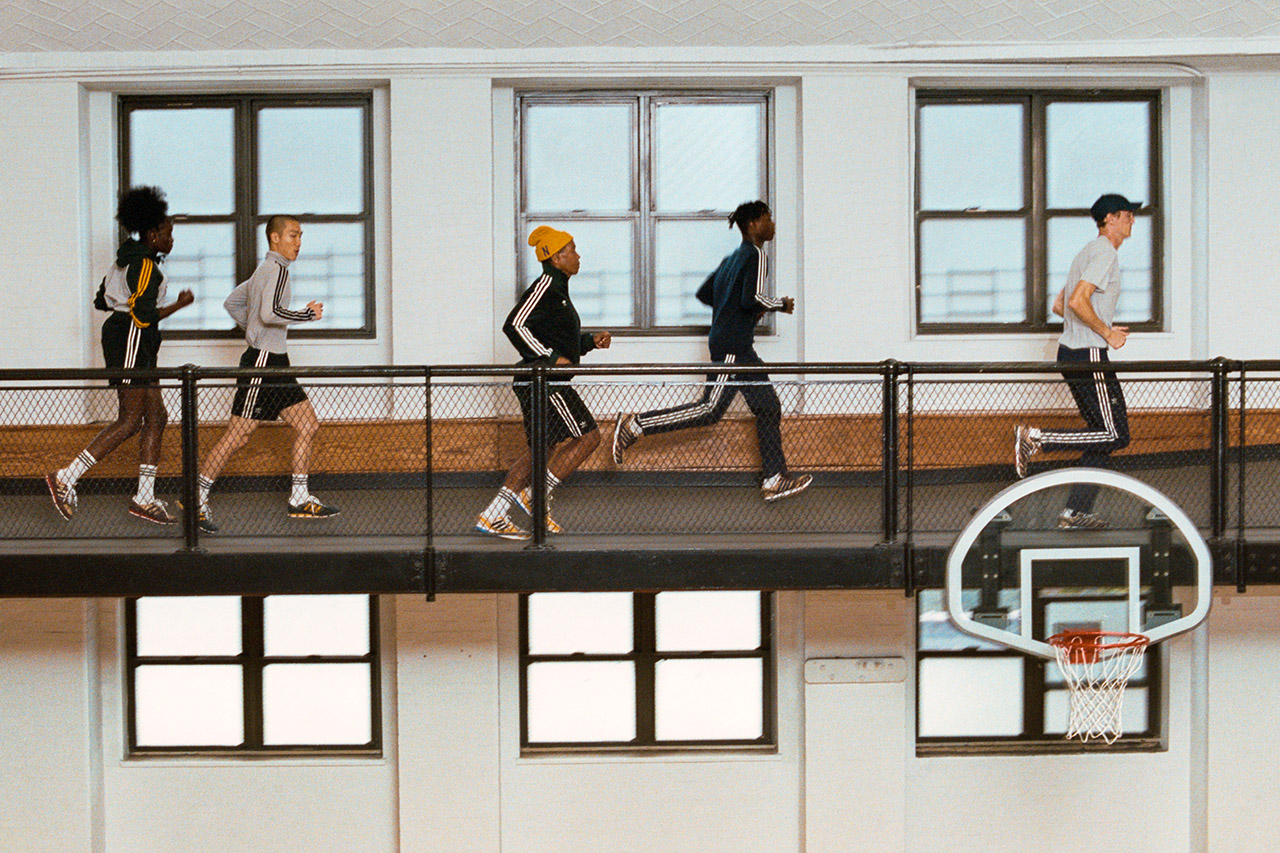 Adidas and Noah Reconnect with a Running-Centric Collaboration

Adidas and Noah Reconnect with a Running-Centric Collaboration