Seamlessly blending the most instantly recognisable aspects of both brands, the 14 piece collection modelled, stylist and, influencer Bloody Osiris sees denim, jackets, tracksuits, and accessories. All pieces carry Ed Hardy’s signature cursive logo, while accessories such as hats and belts are decked out with metal studs, an ode to the tattoo aesthetic brought pioneered by Ed Hardy in the early 2000s.

Dropping on the 12th of December on the Unknown official website, check out the full collection below: 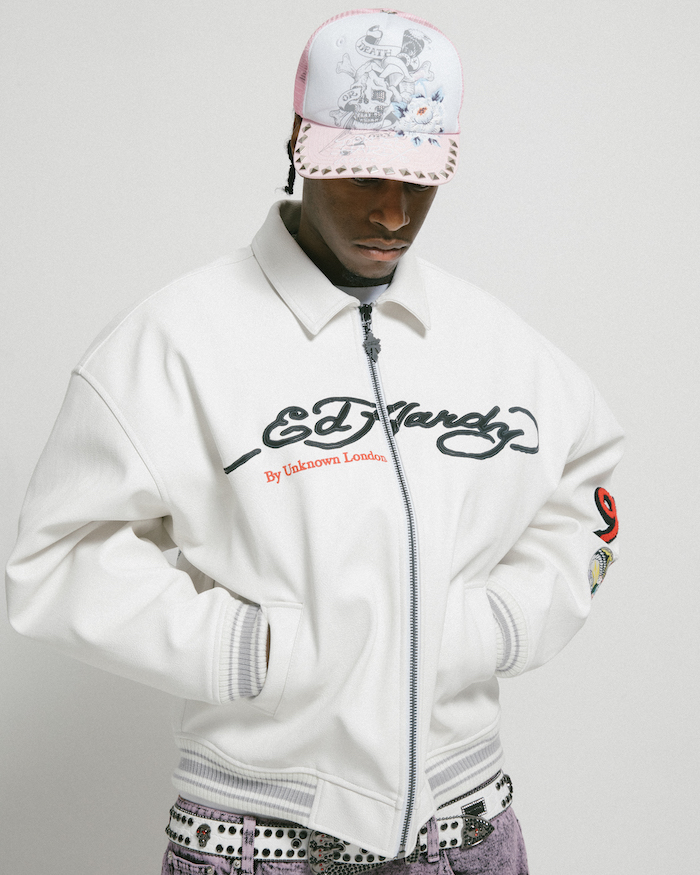 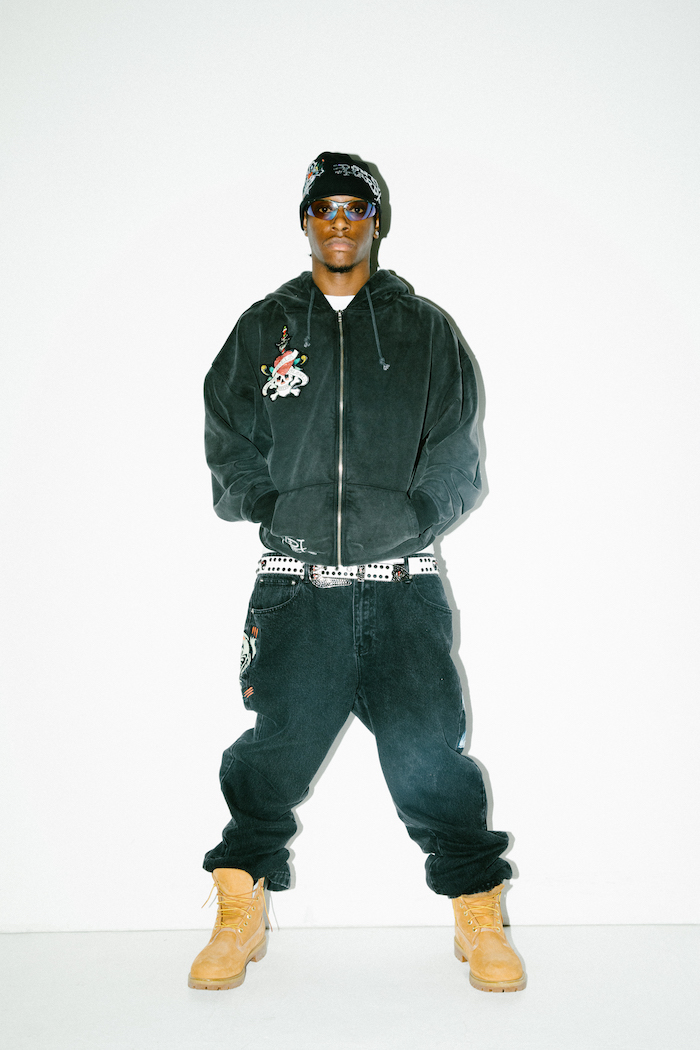 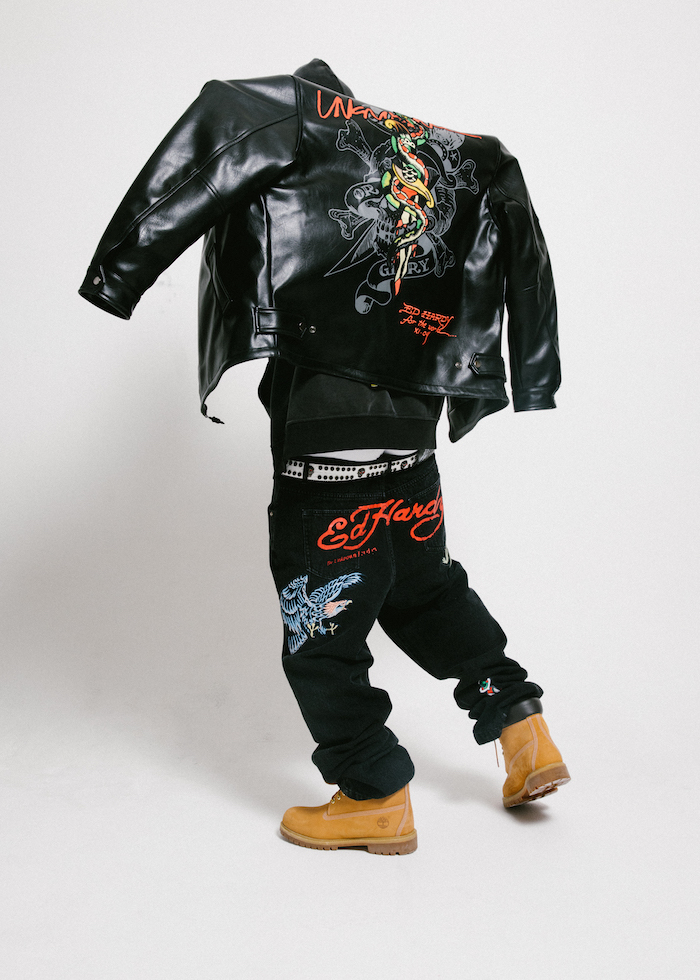 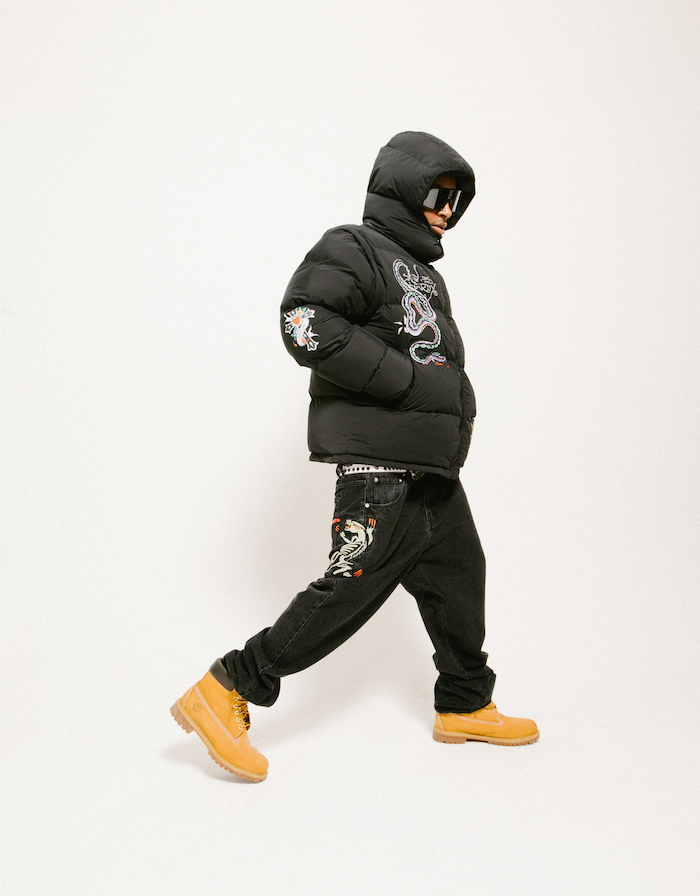 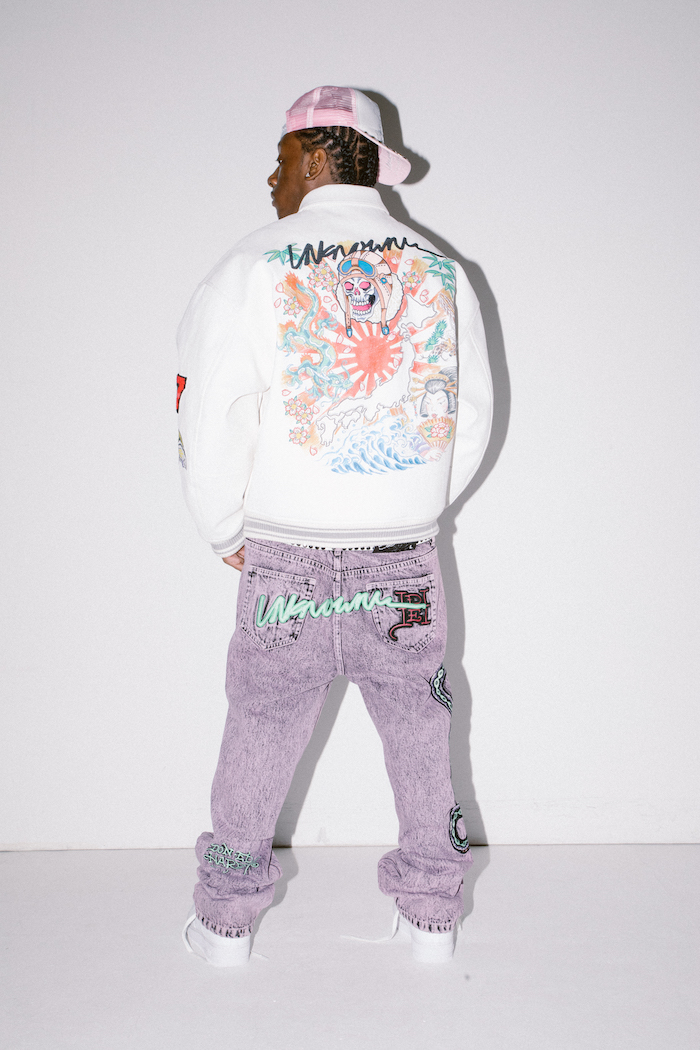 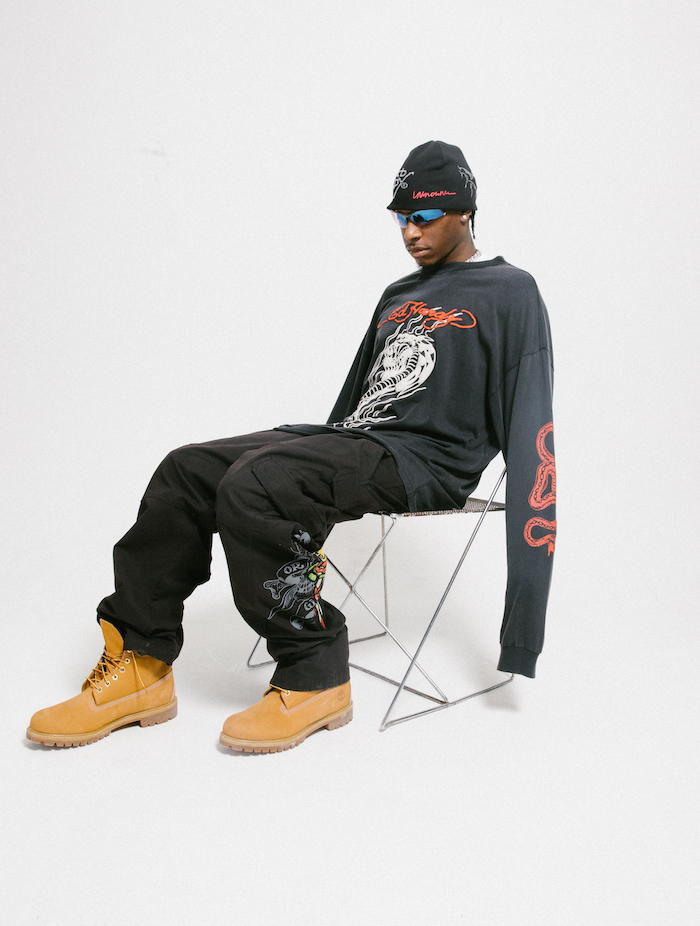 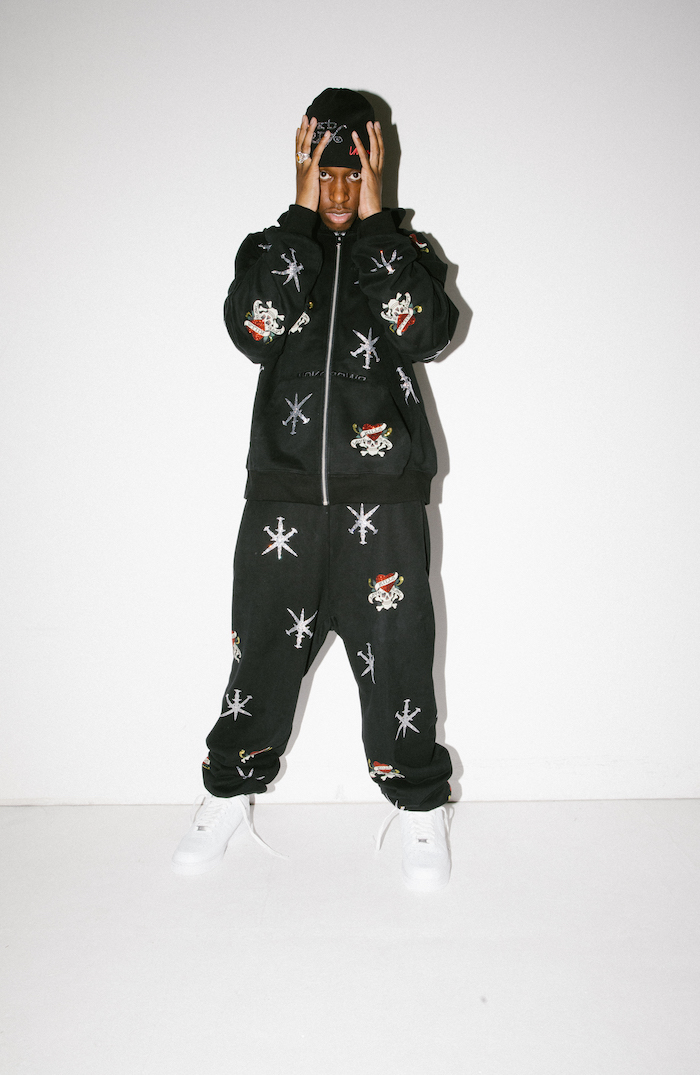 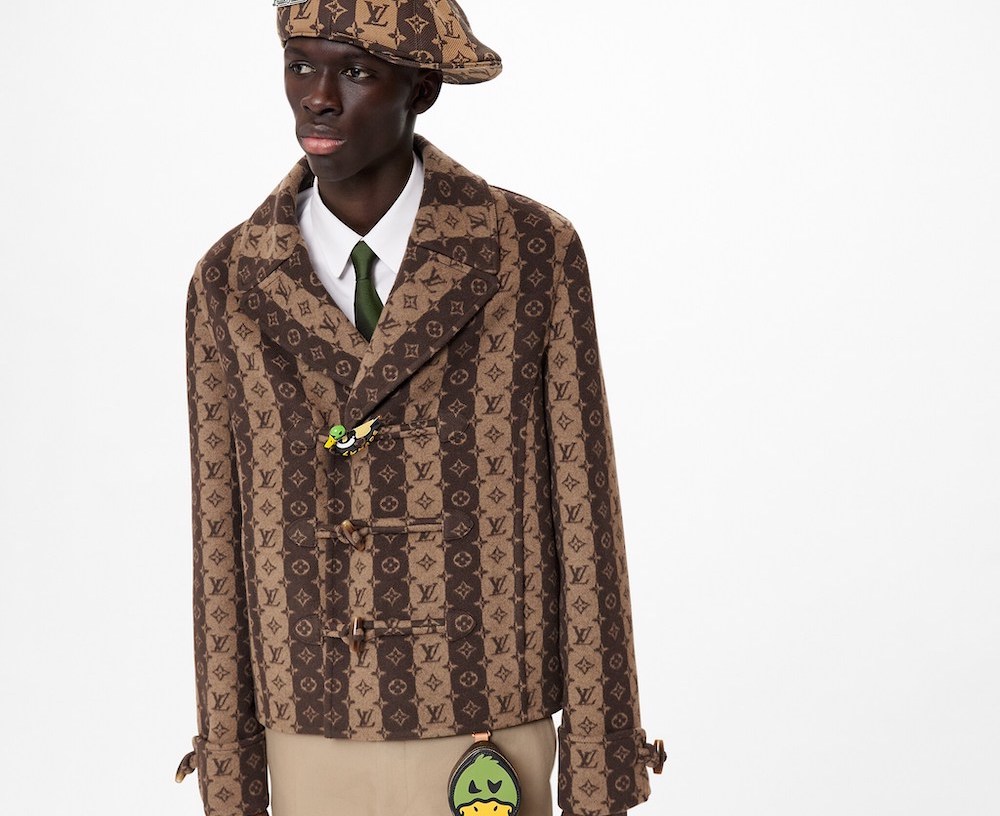