Drake really is a Hot Stepper.

After first appearing in Drake’s ‘Laugh Now Or Cry Later’ music video, the Air Terras have been teased for over a year and a half. Having waited this long for official confirmation, it was recently rumoured that this collaboration between Nike and Drake would come on January 27th. However, the public is still waiting for an official release, which would explain the current $1,000+ resell value of the sneakers.

The wait goes on. Want to pick up something similar to ease the pain? Follow the link below. 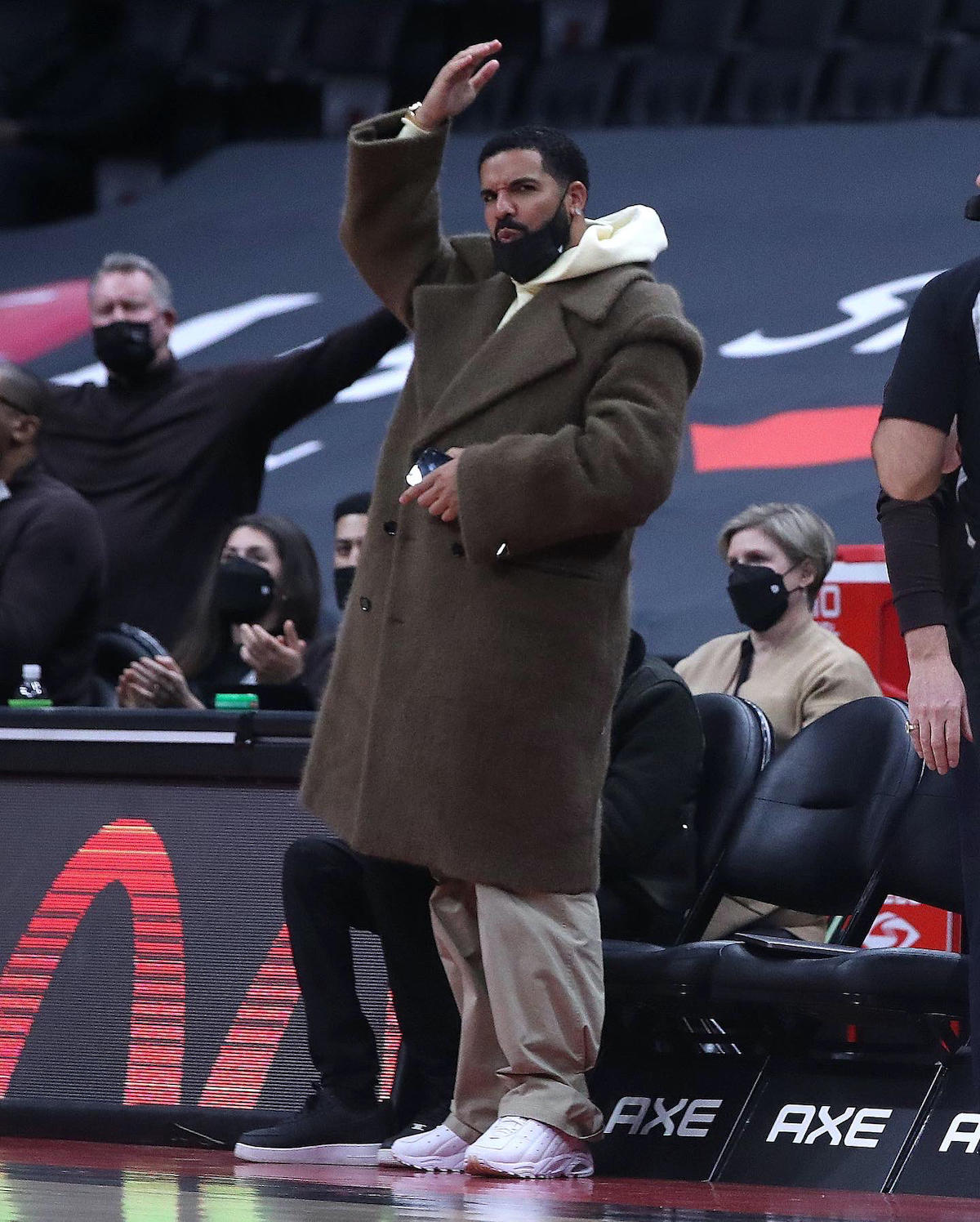 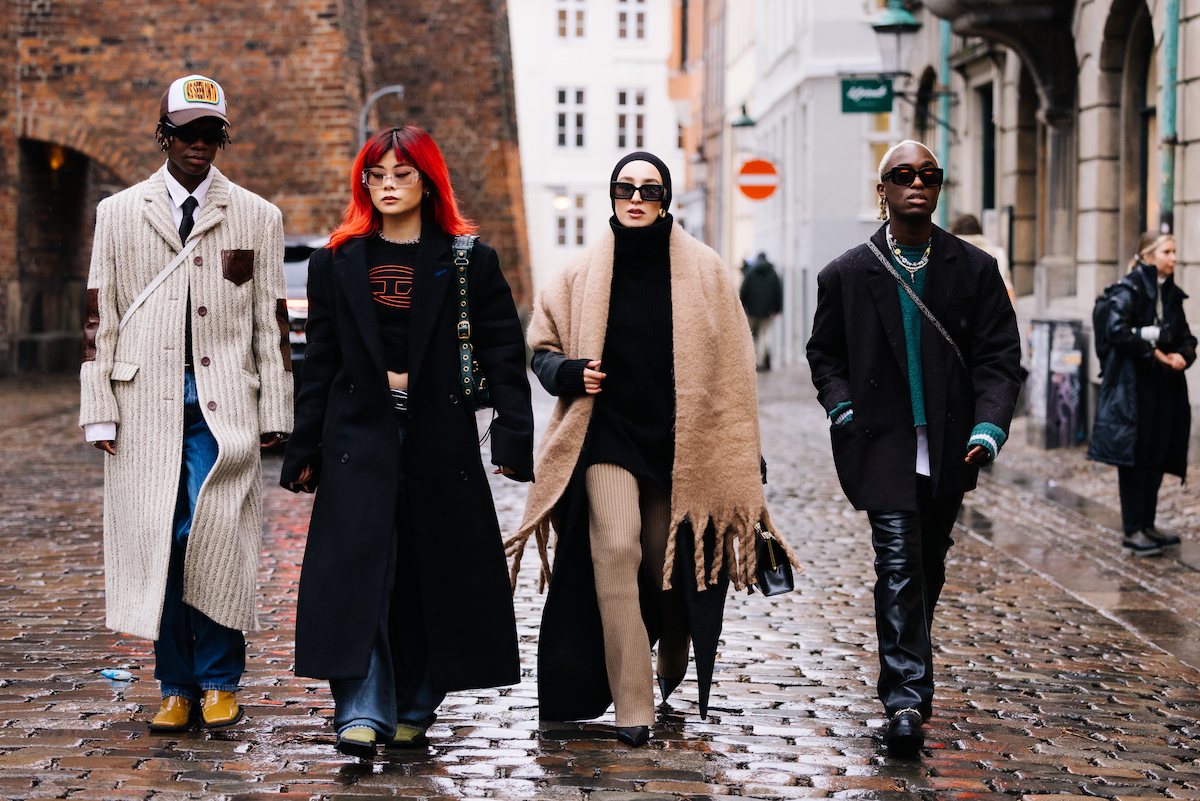