After recent rumours swirled around the release of the Kith x New Balance 990v3 “Daytona”, it has been announced that four colourways are set to drop for the Ronnie Fieg for New Balance 990 Anniversary Collection.

Releasing over the course of four days, the first release will be the 990V4 “United Arrows & Sons”, which is set to drop on June 15th. 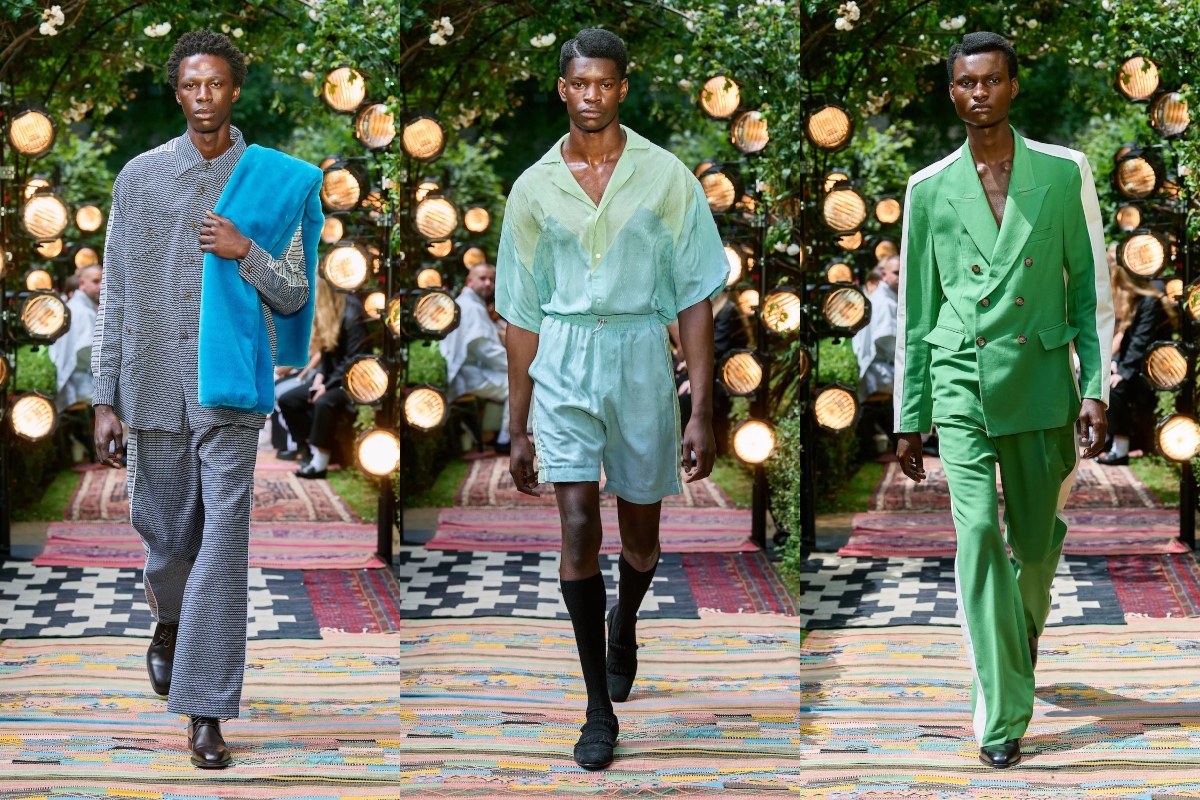