After initial imagery came to light last month, more detailed close-ups of the YEEZY Knit Runner “Faded Azure” have surfaced, with a release anticipated in the coming weeks.

Unveiled via reliable YEEZY expert ‘YEEZY Mafia’, the unofficial imagery confirmed the previously rumoured gradient blue and green colourway, confirming a step away from YEEZY’s more preferred earth-tone colour palettes. The pair feature a sock-like laceless upper, prioritising comfortability, whilst Kanye West’s YEEZY opts for minimal detailing or branding as simple size notations on the midfoot provide the only addition to the gradient upper. The midsole of the pair is overlapped by this all-encompassing gradient material, whilst green rubber treaded outsoles complete the silhouette.

Whilst there is no confirmed release date for this pair as of yet, reliable industry insiders ‘YEEZY Mafia’ stated a release was “Coming very soon.” 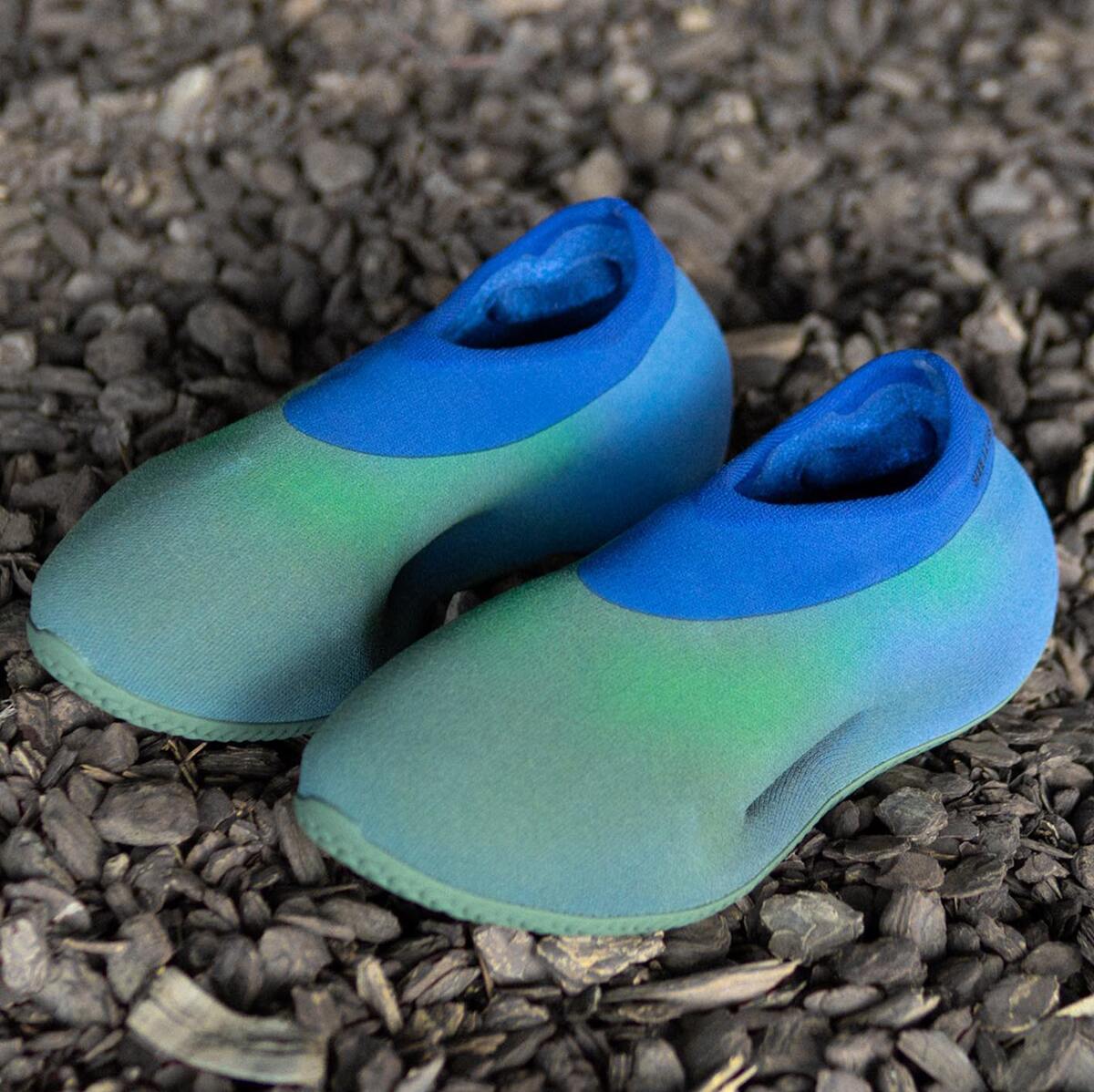 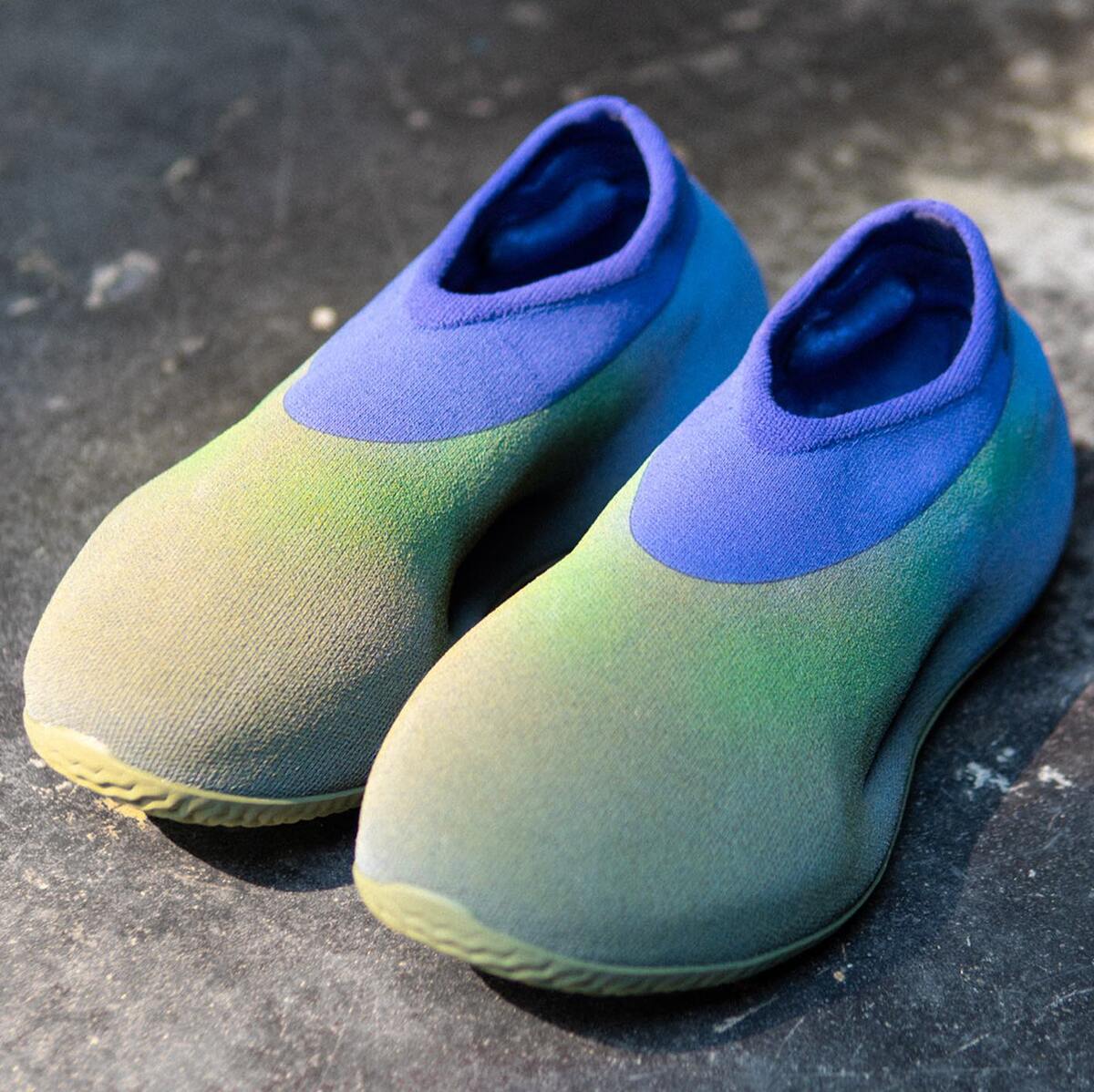 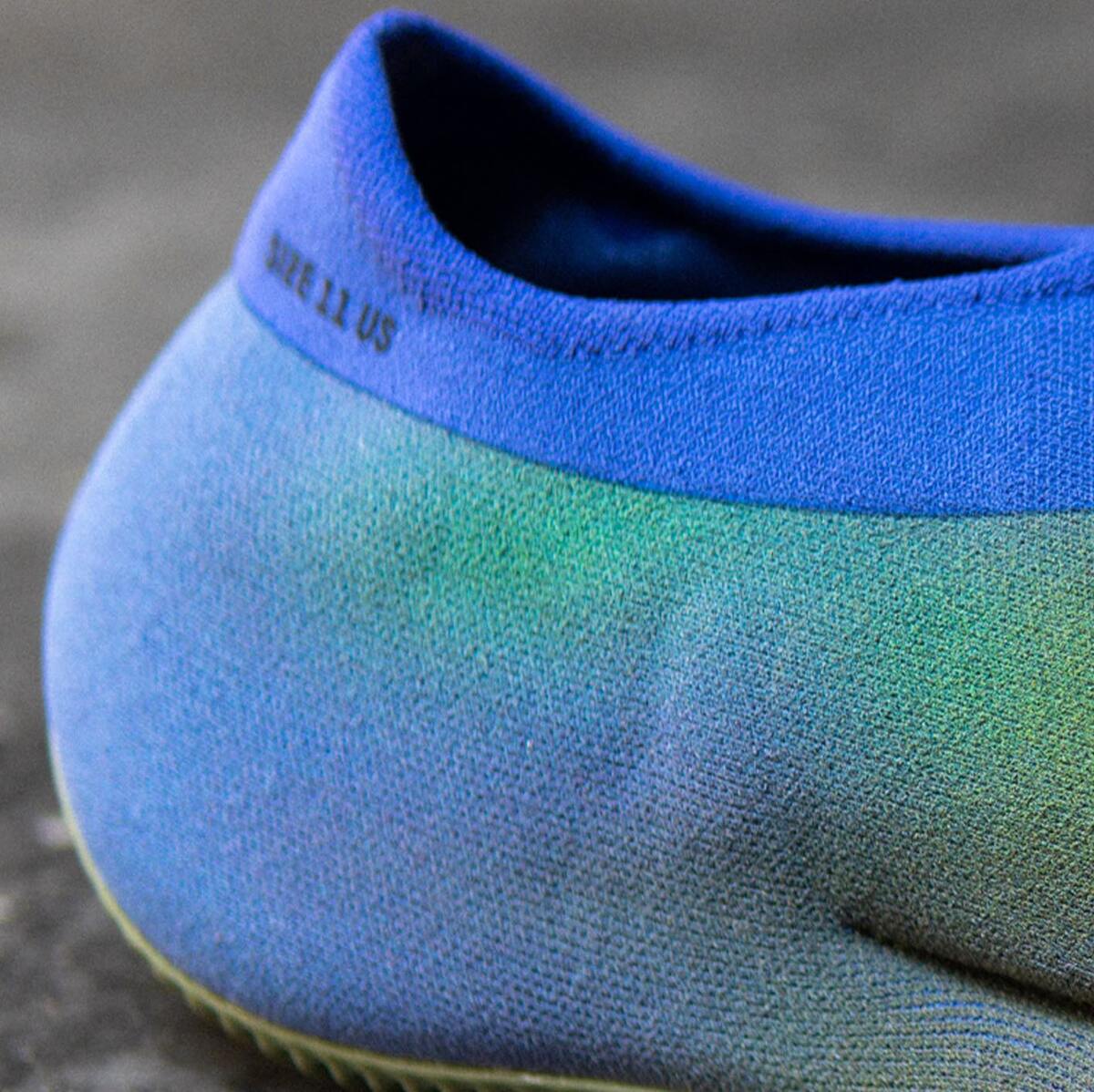 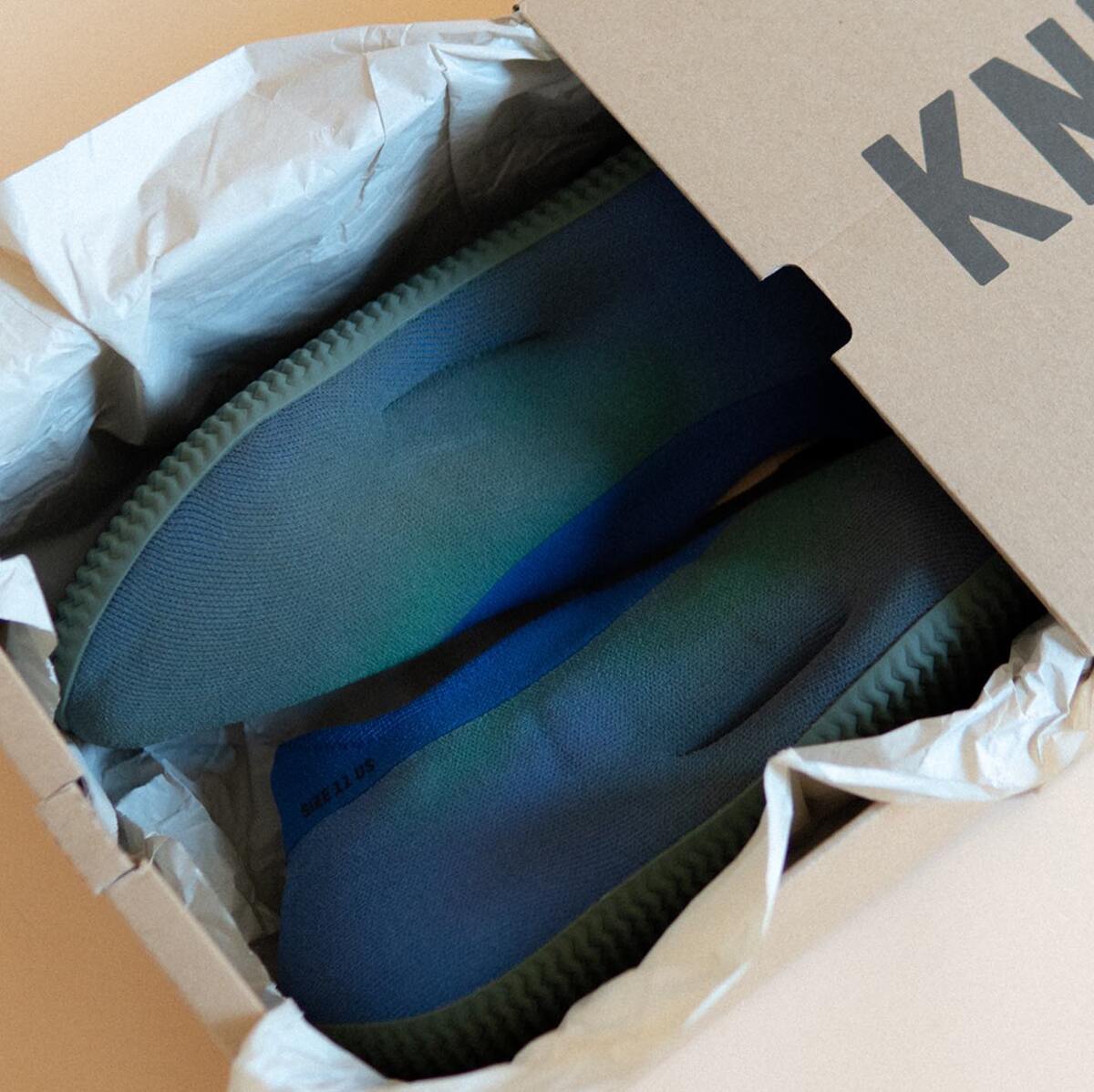 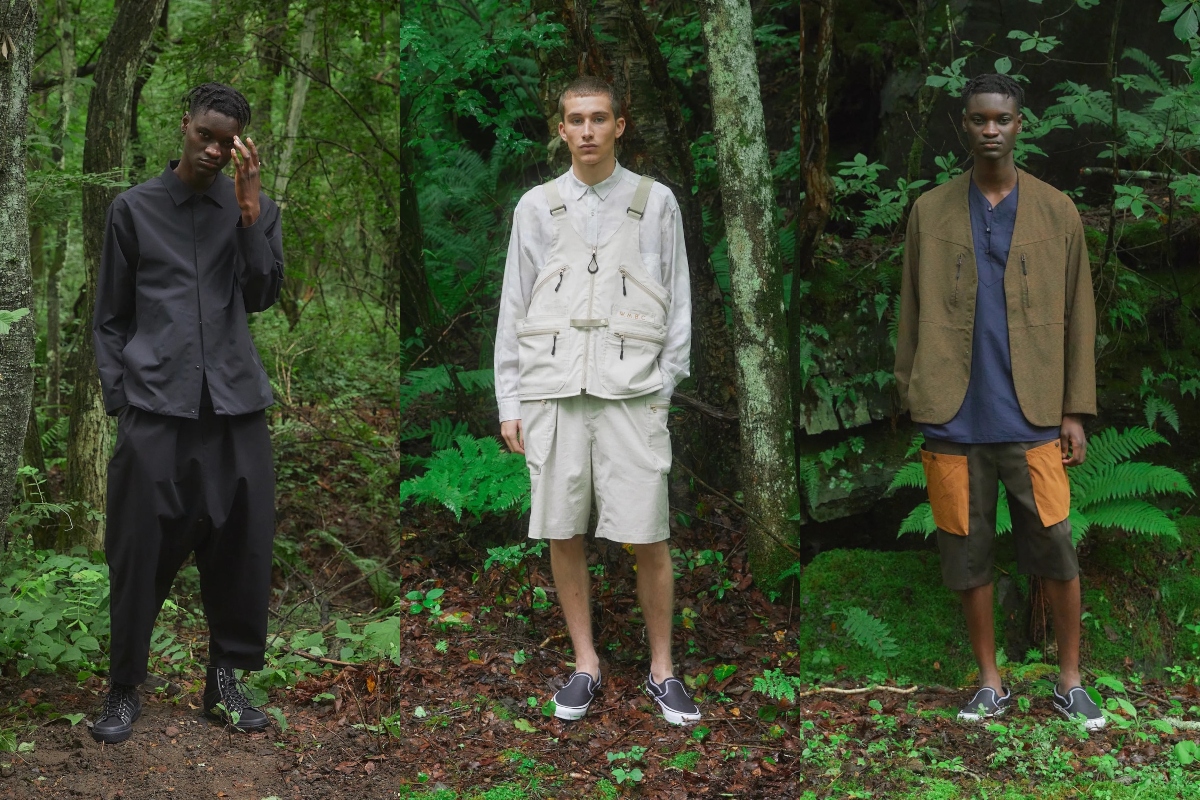