An imminent release is expected...

Union LA and Nike are set to continue down their long path of collaboration as they come together yet again for a new take on a classic silhouette, this time around taking on the Nike Cortez.

Having previously released a variety of Jordan silhouettes, which proved to be widely popular, Union LA has returned to the Nike Cortez for two new iterations of the iconic pair. Taking a similar approach to the first drop, Union LA maintains a vibrant colour palette and a left-of-centre style of colour blocking, with the first pair featuring a lilac and magenta striped mesh base, grey suede overlays on the toe box, heel, and lacing, as well as yellow suede accents for the customary Nike branding.

The second featured pair boasts the same design, with the lilac and magenta striped mesh base being replaced with shades of yellow and pink instead, whilst a darker grey overlays the upper. A vibrant ocean blue competes the accents for the Nike branding, with additional features on both pairs including ‘UN/LA’ brand tags, a rear heel flap, as well as a speckled midsole.

The latest pairs of the Union LA x Nike Cortez have not yet received a release date, but with official imagery coming to light, it is only a matter of time before a drop comes about. 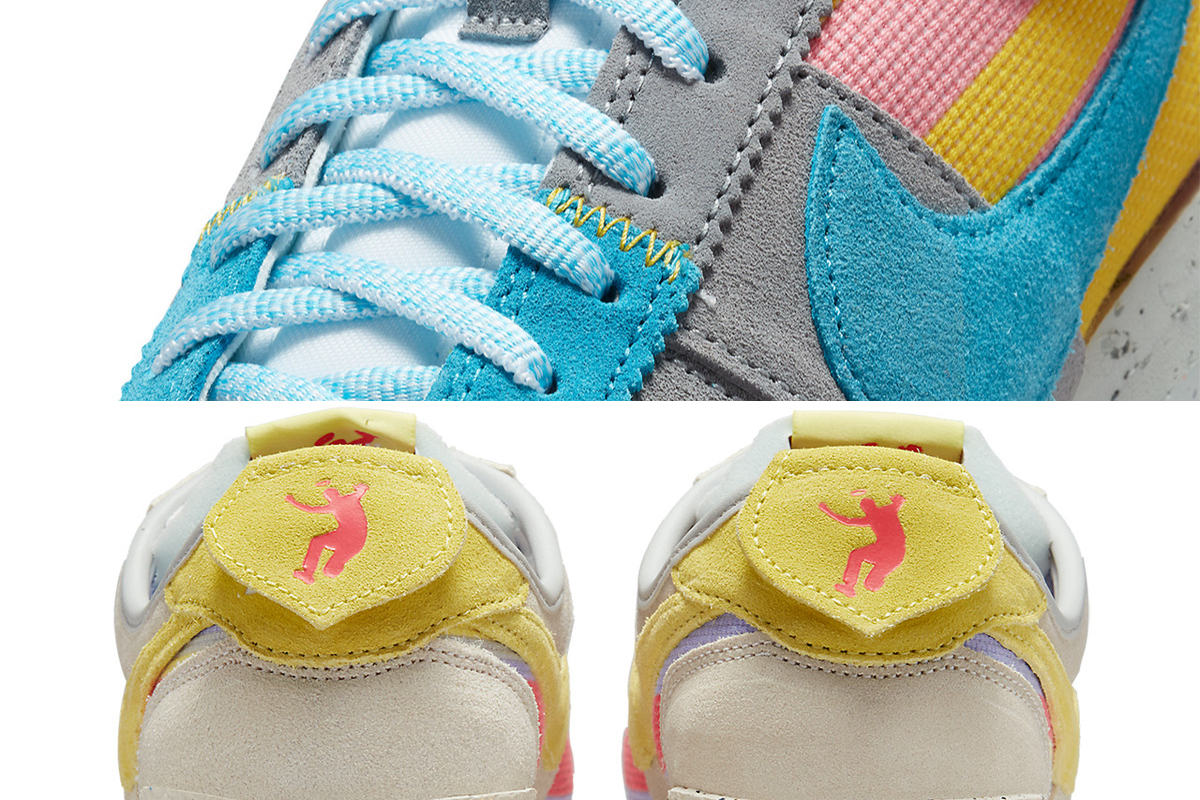 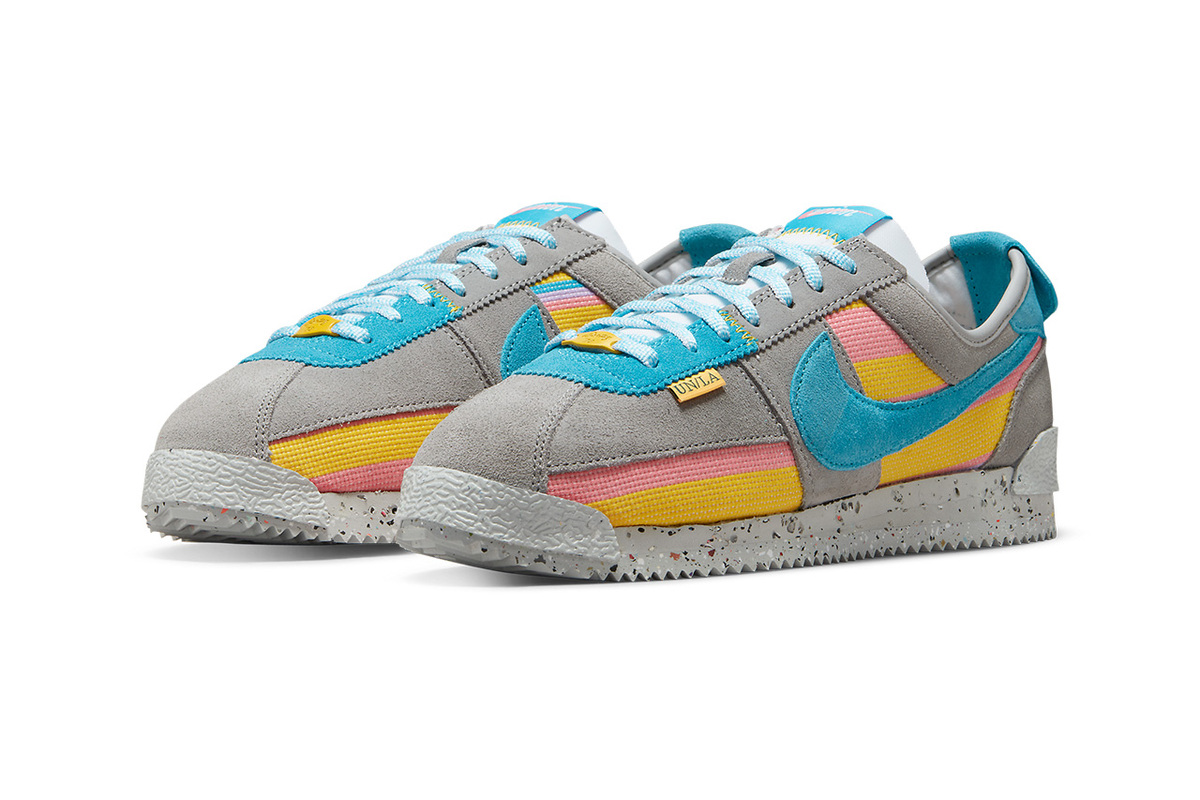 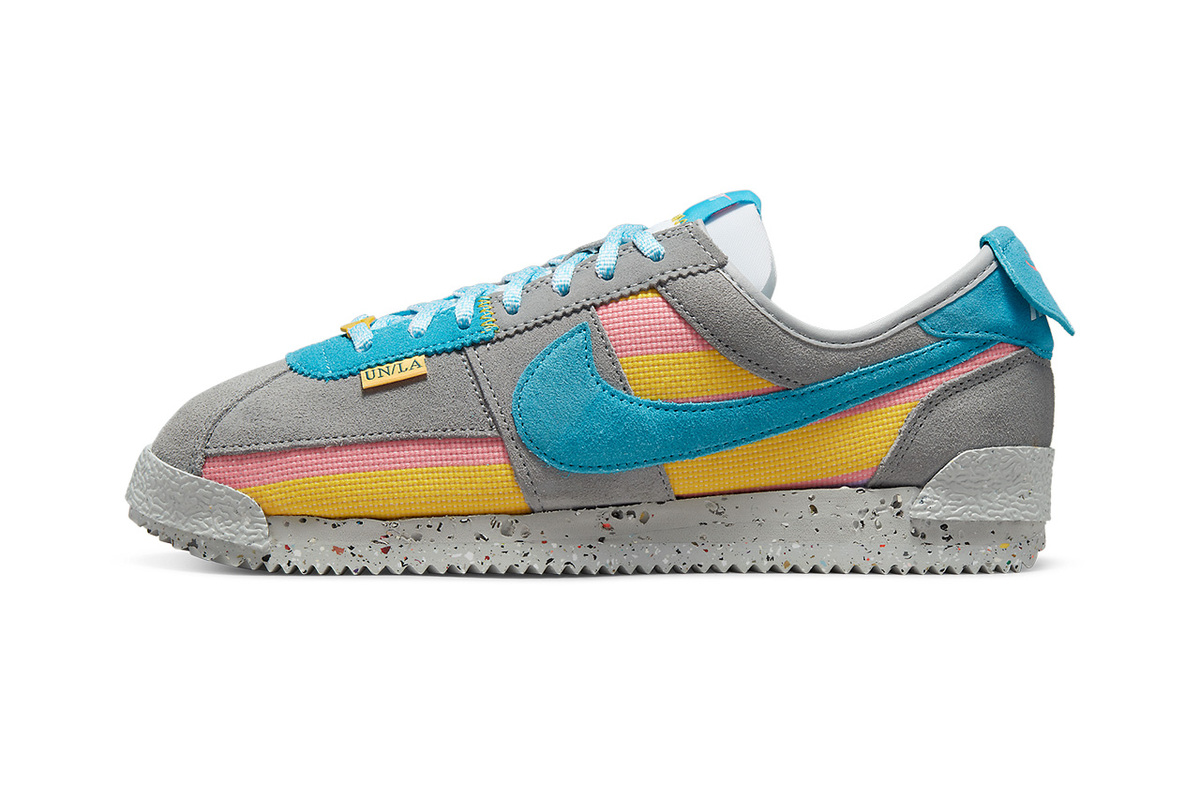 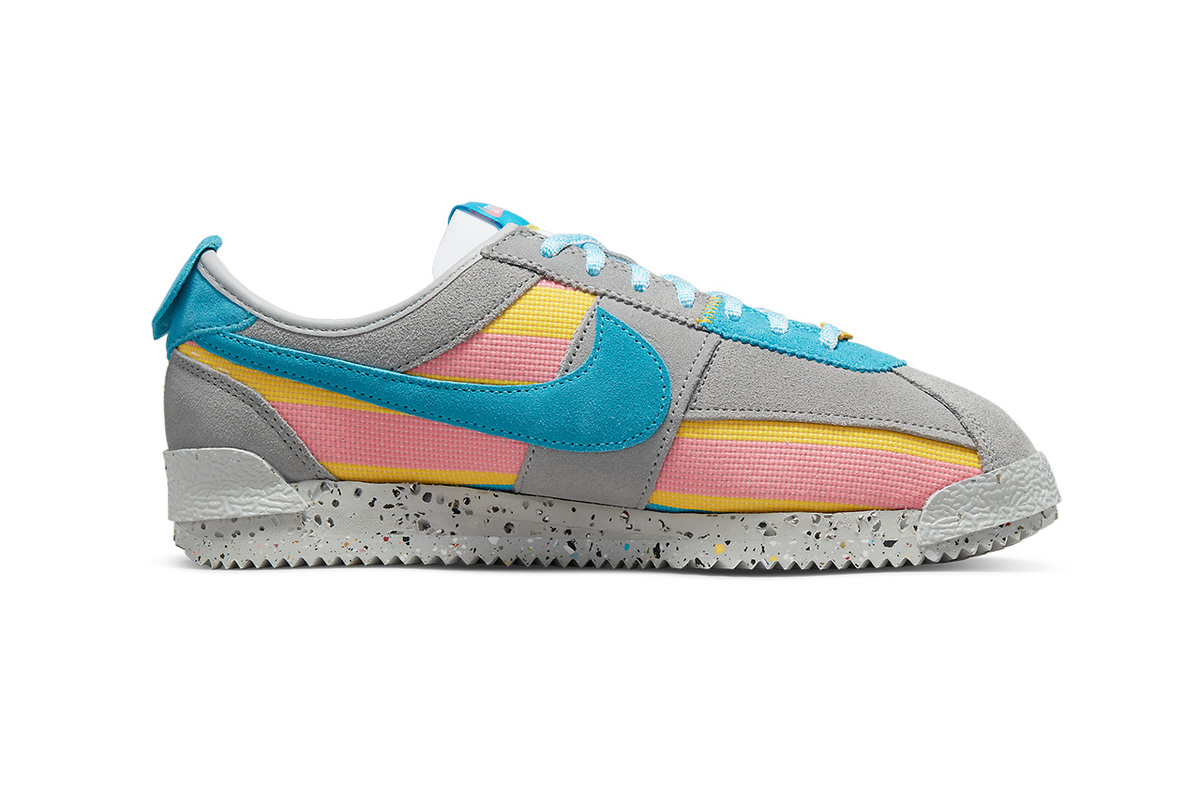 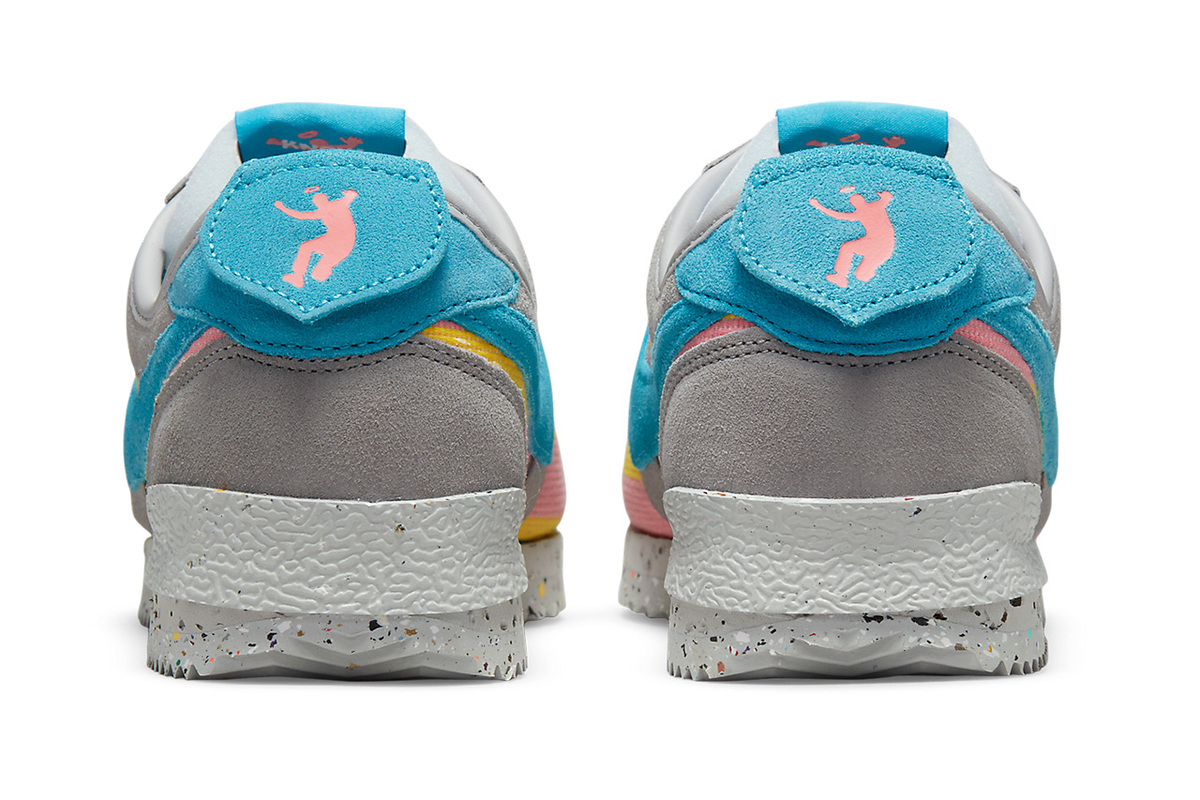 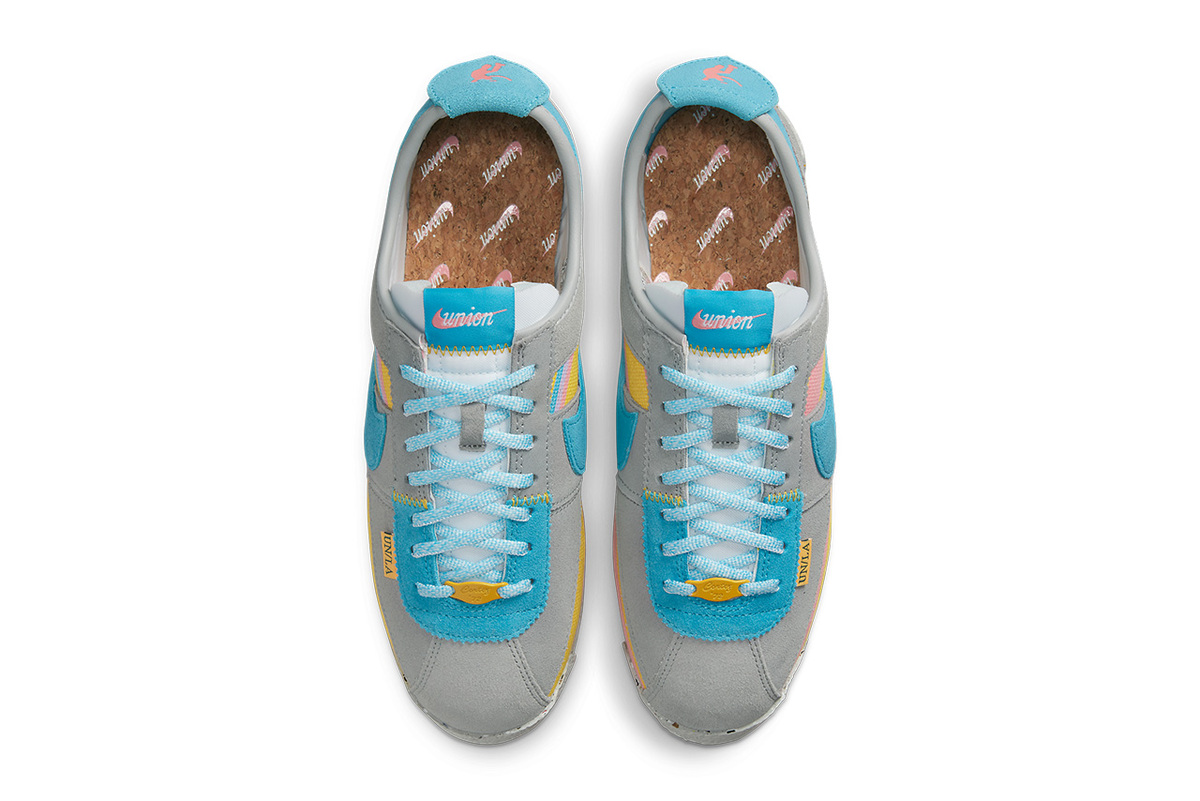 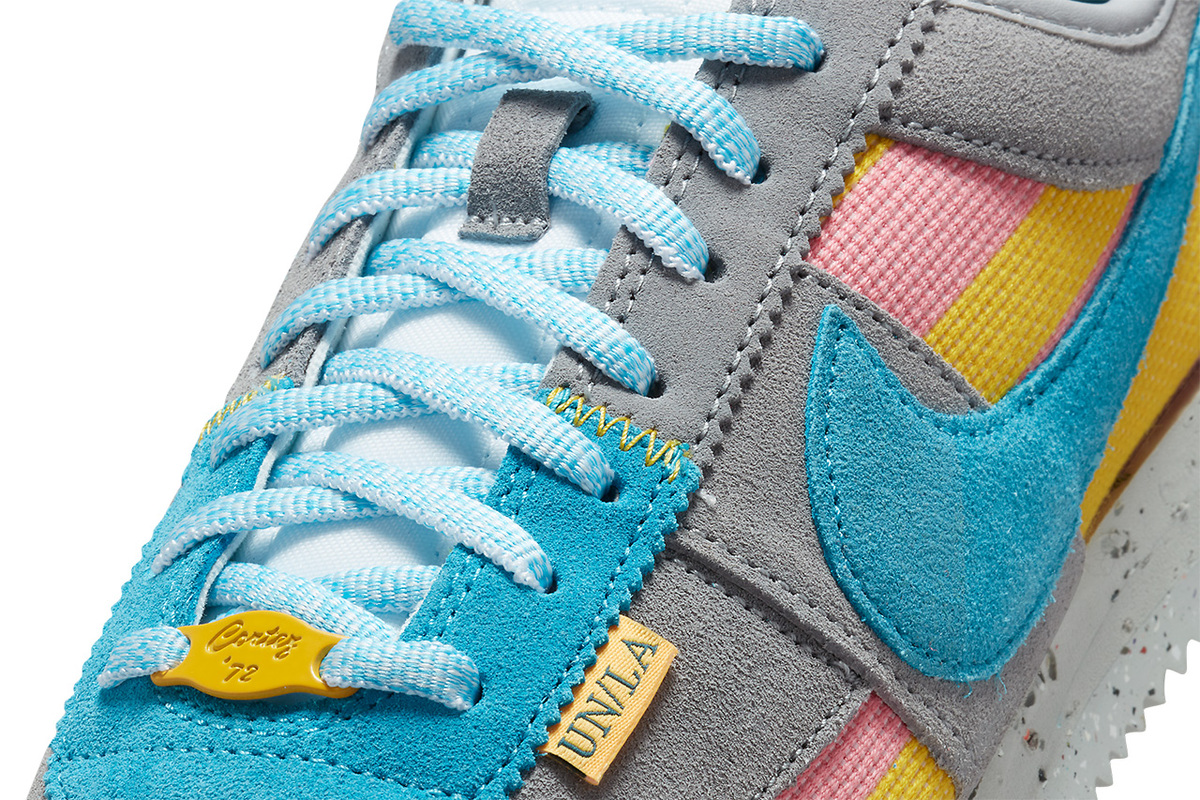 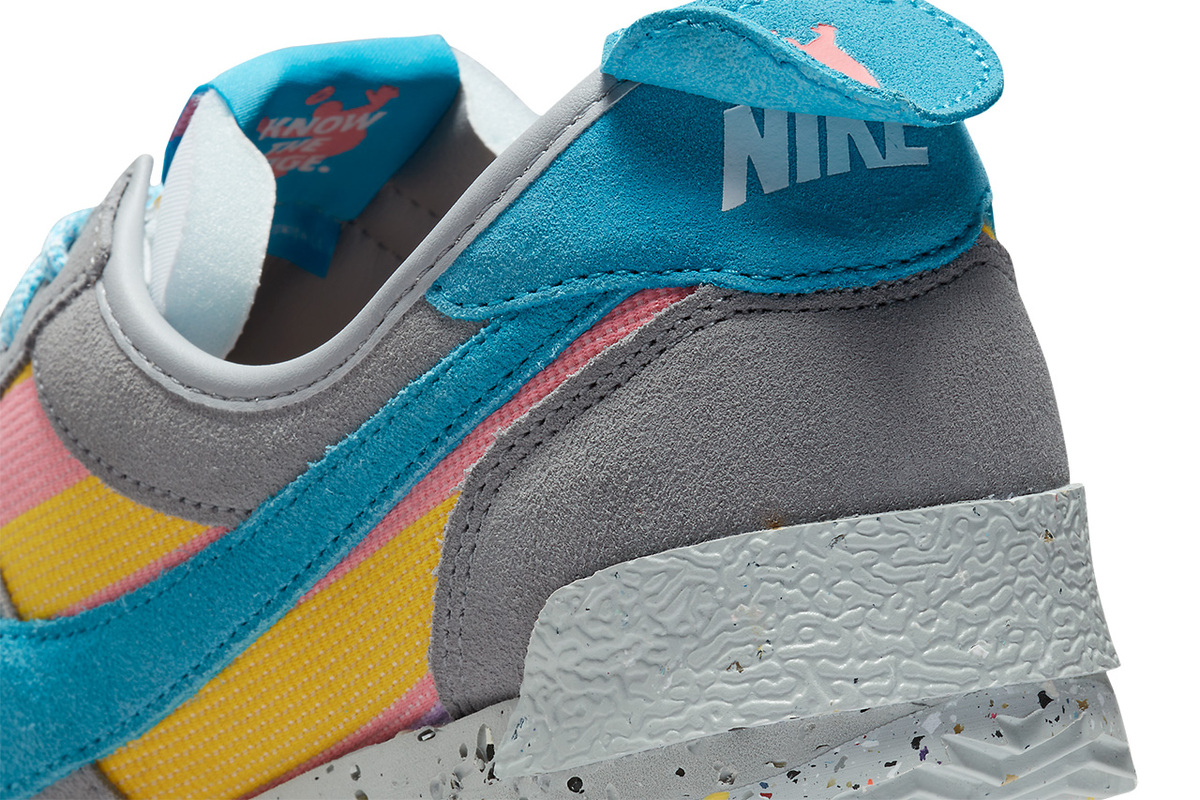 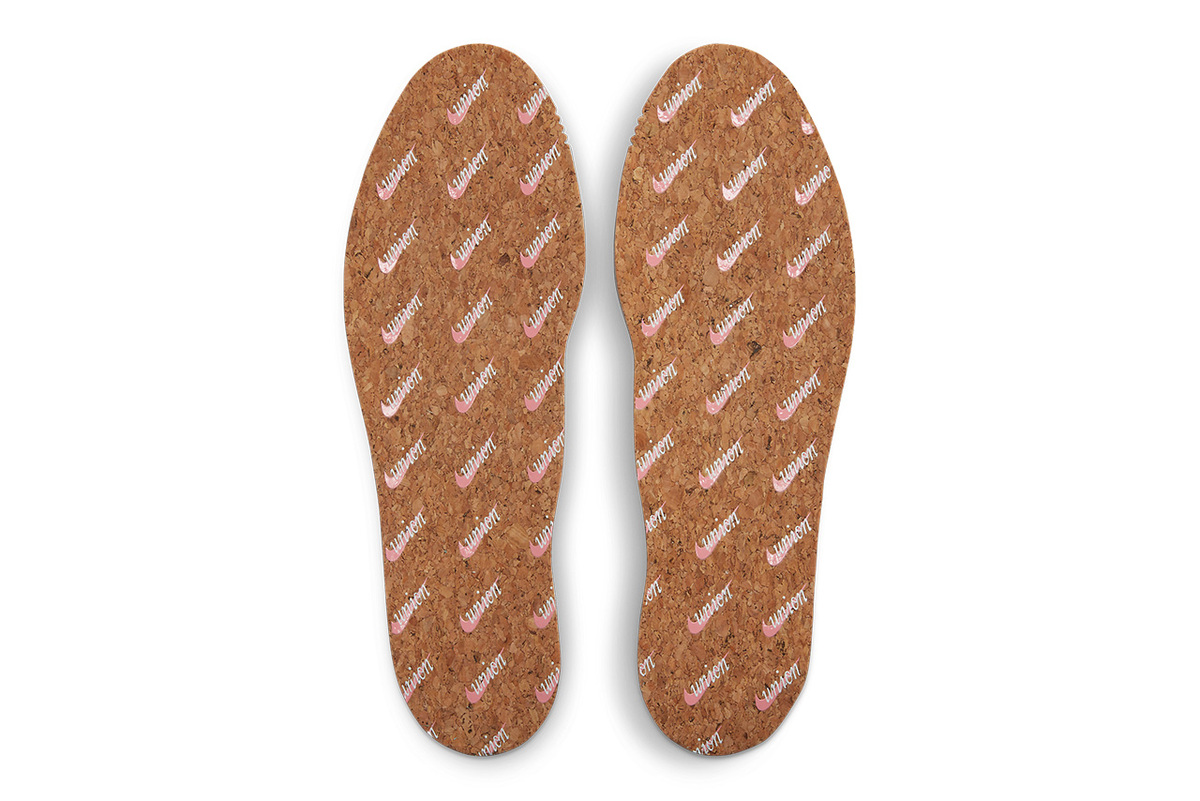 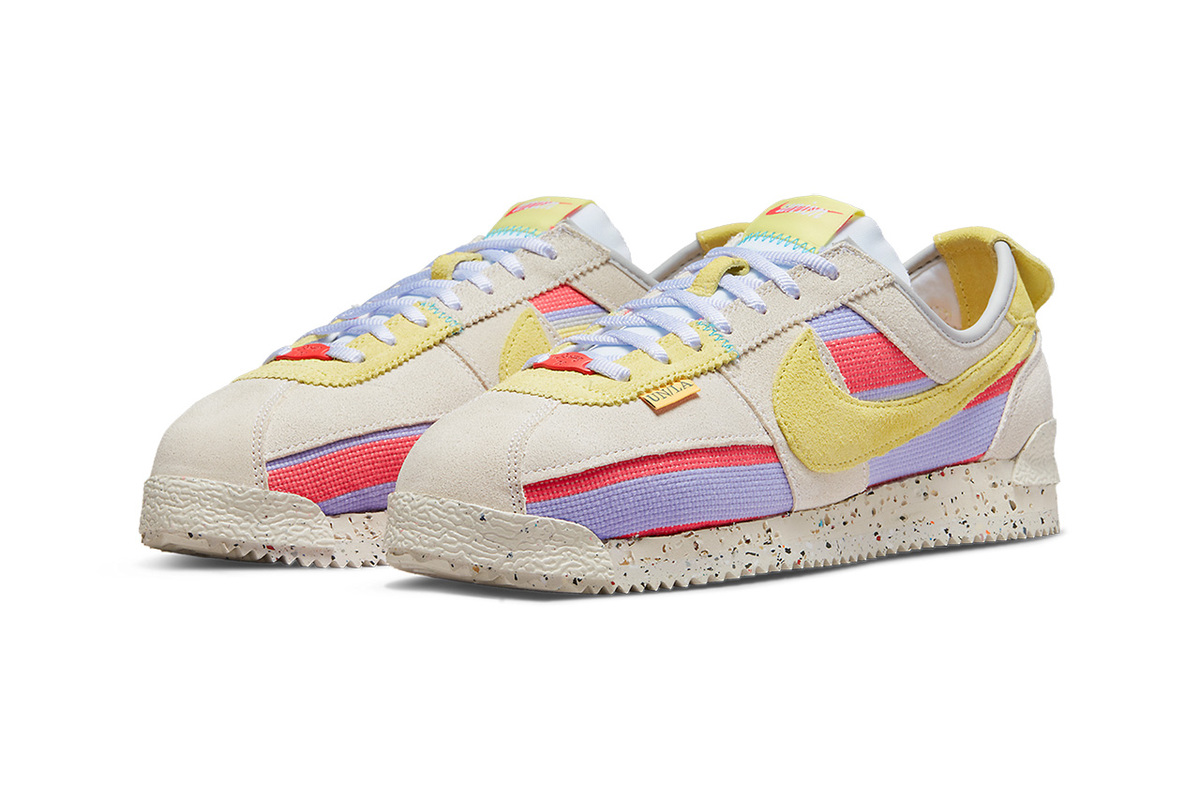 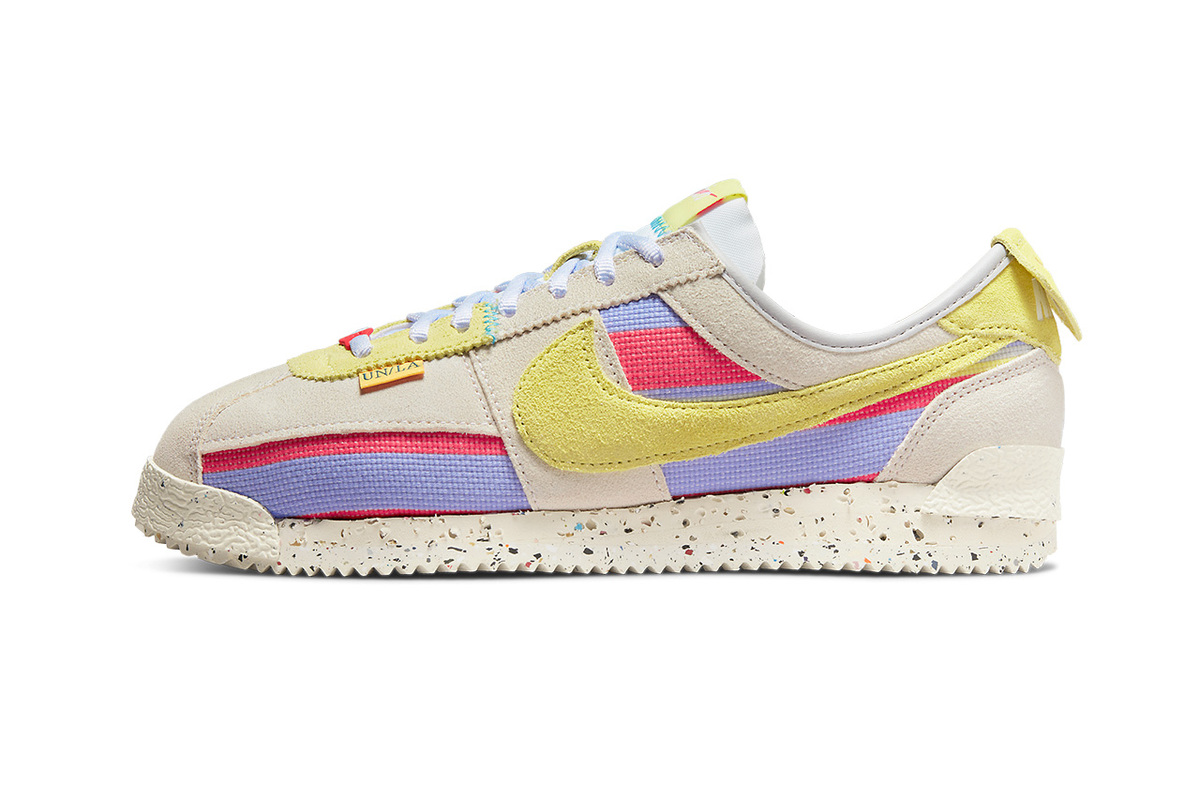 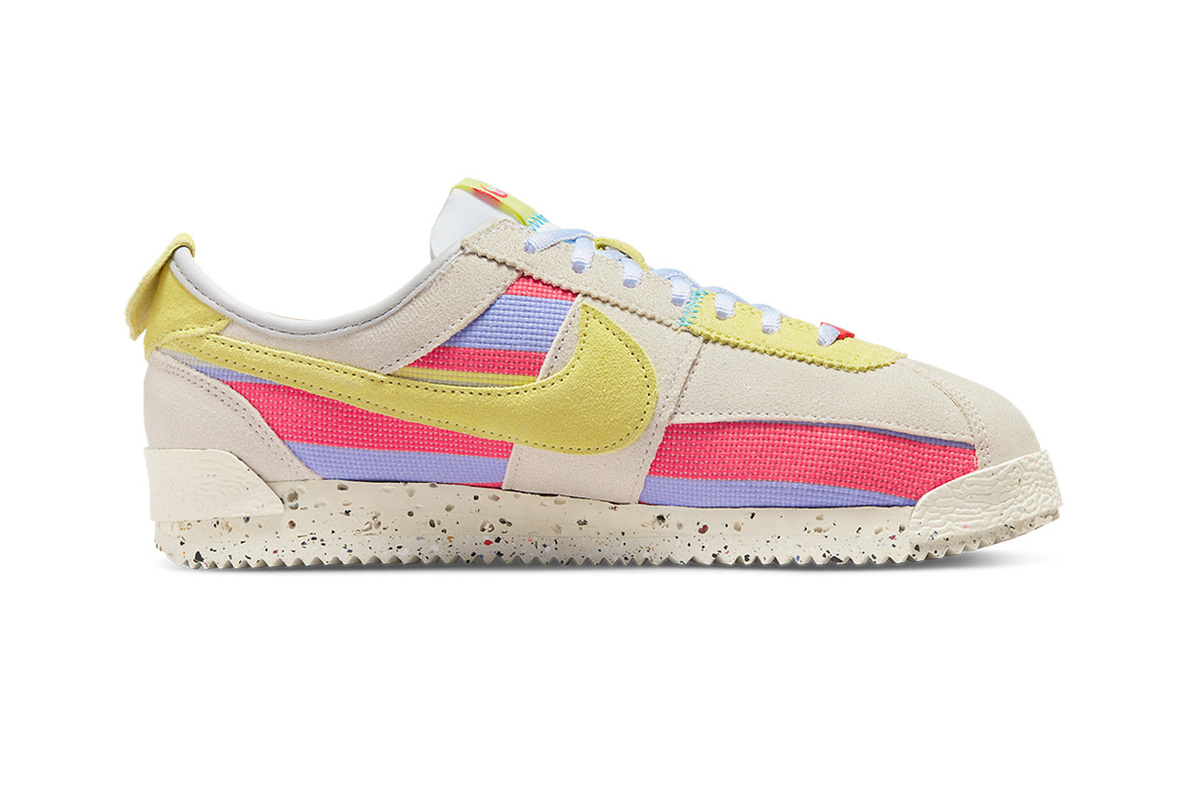 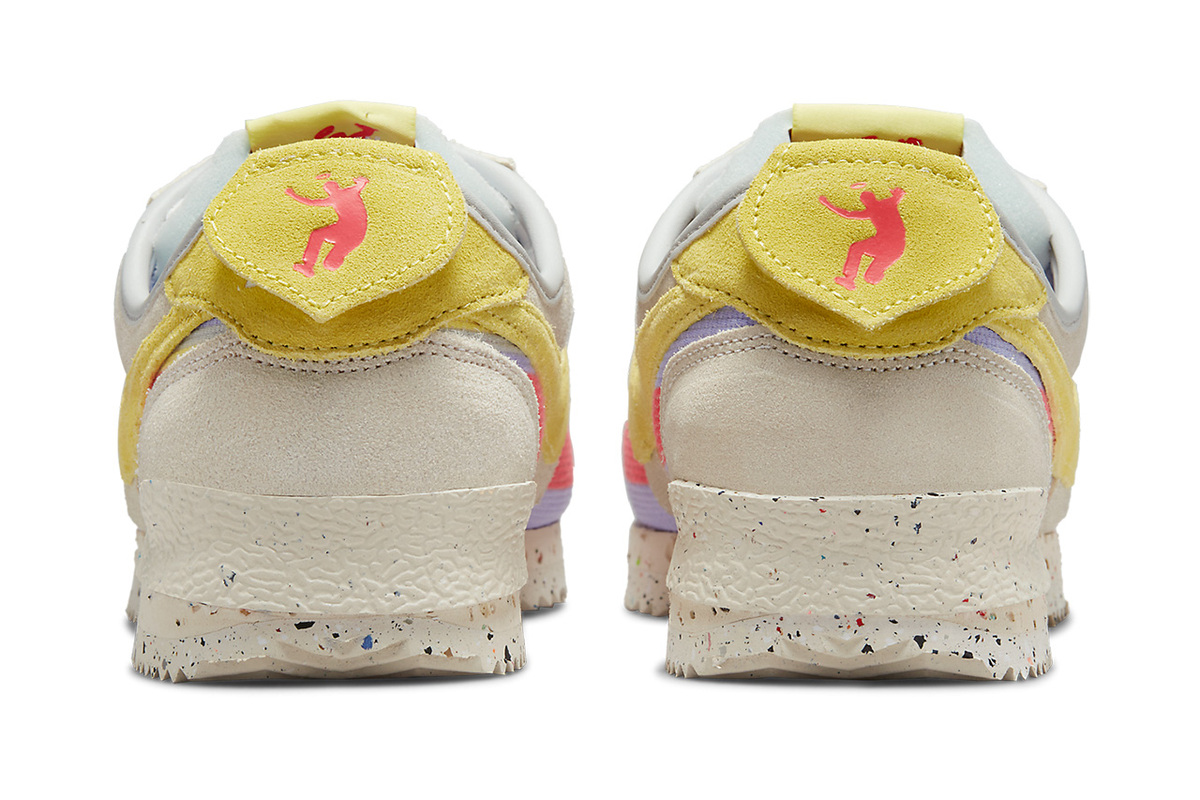 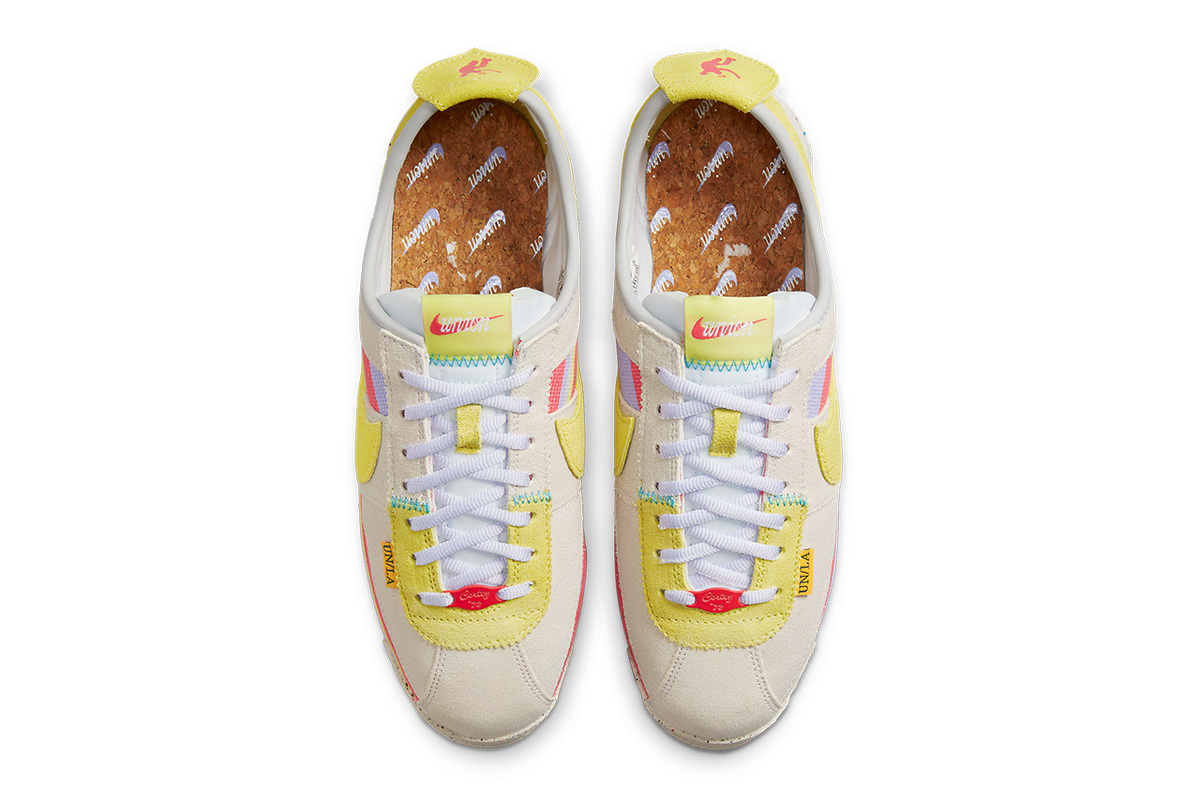 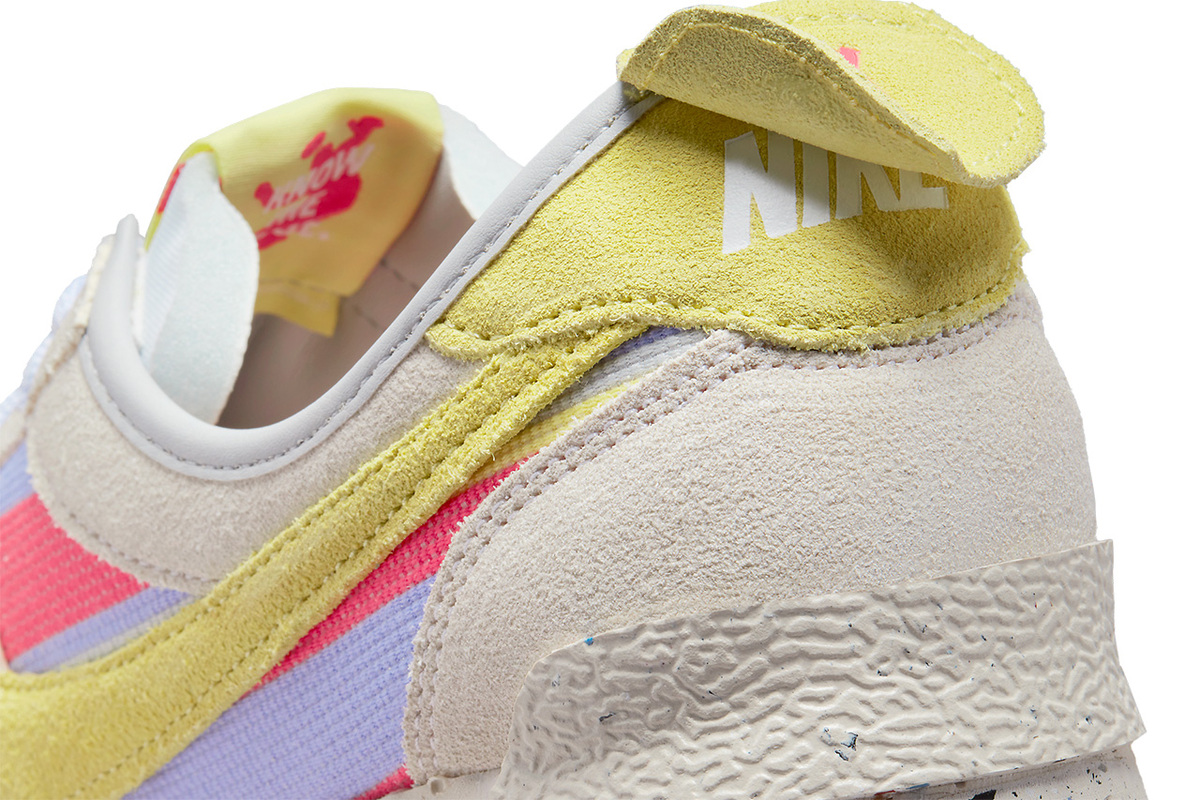 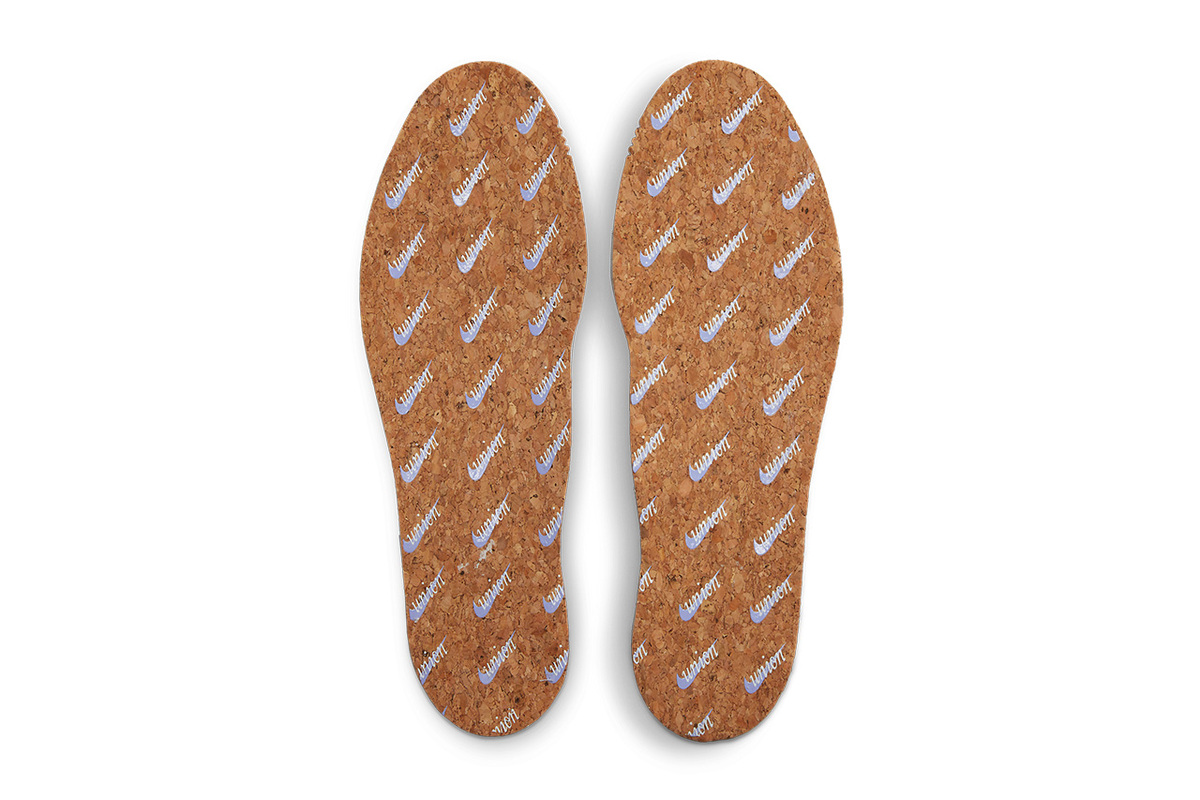 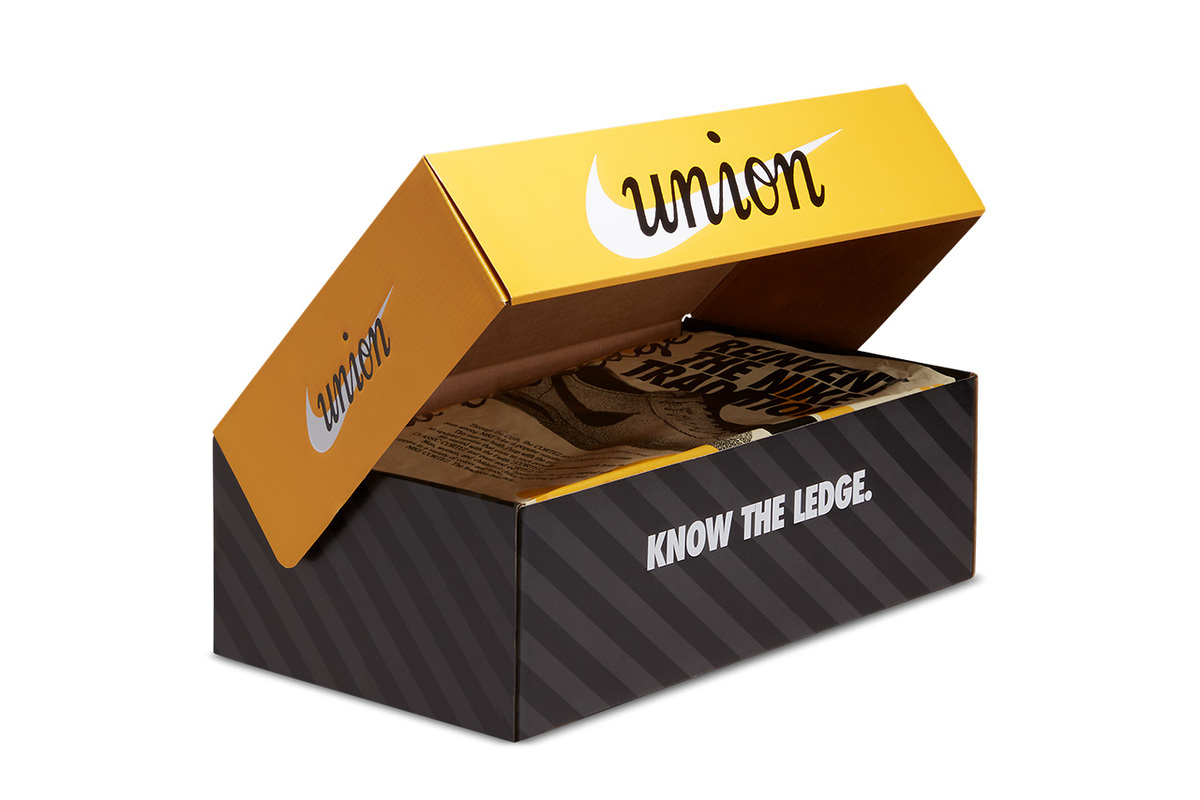 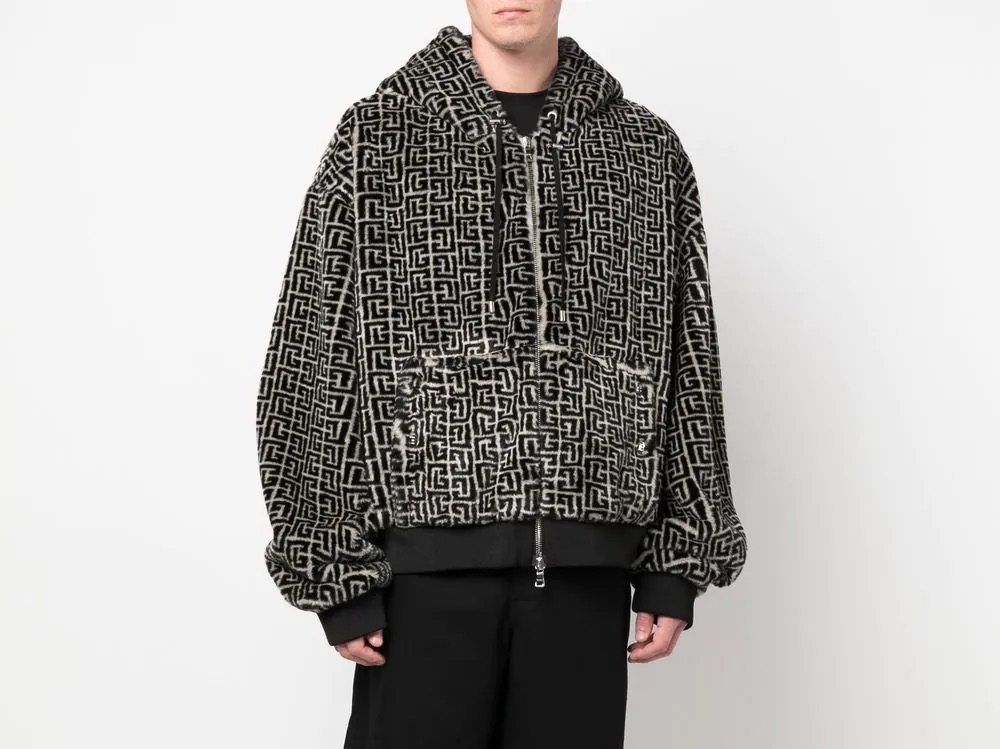