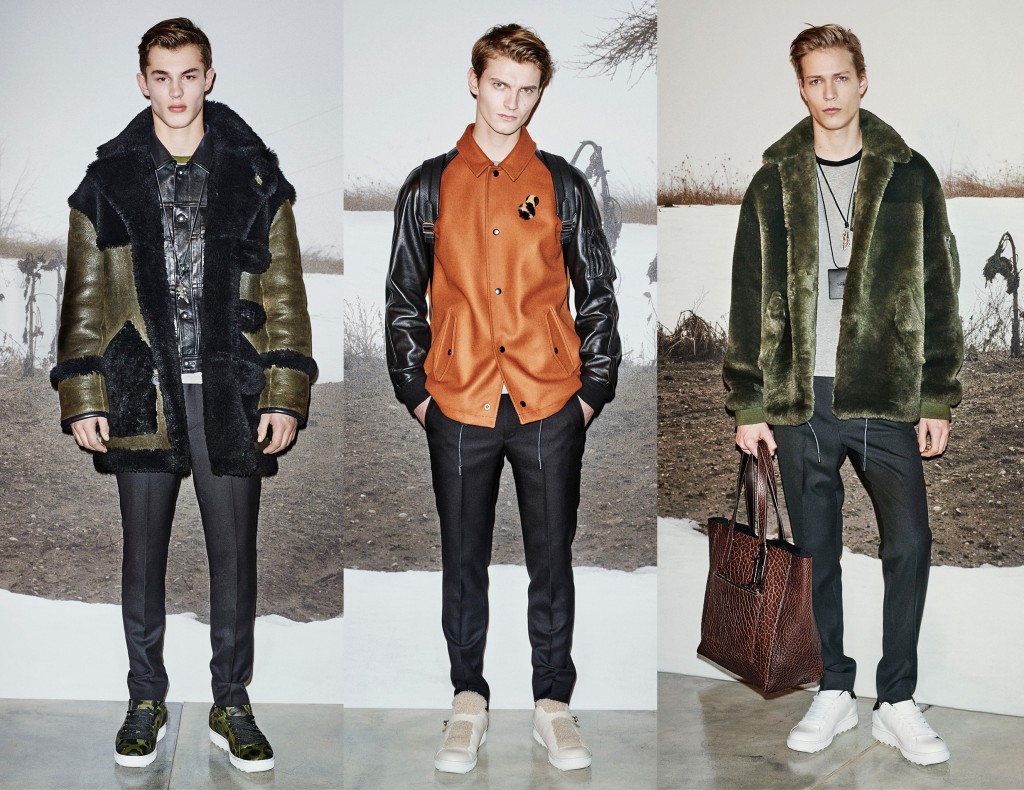 With previous stints at Givenchy, Louis Vuitton by Marc Jacobs and Bottega Venetta, Stuart Veverts relocation from Spanish luxury brand Loewe to Coach was greeted with immense anticipation. Expectations were high, not only for his general appointment as creative director but also as this was the season in which they debuted their first ready to wear menswear collection.

We’re definitely not disappointed with this first attempt. Nothing short of great, the entire collection brings to mind a metropolitan man keen on strolls through the urban jungle in fur trim camouflage parkas and shearling tongued sneakers. There’s a utaliitarian modernity in the looks with a luxury appeal that misses the unnecessary frills and instead, plays with materials to create interesting new designs that play on old favourites and add texture. Tailored trousers are regular-loose fitting, teamed with tee’s, dogtags and leather biker jackets. Leather and shearling trims ruled the roost and gave ordinary staples; such as their bomber jacket, a high end appeal. Colours resonated with the earthy tones and vibes of autumn winter season with a wide variety of styles and relevant colours in the coat and jacket department ranging from monochrome varsities, camouflage parkas and an auburn donkey jacket. In 2006, Vevers won BFC’s Accessory Designer of The Year award thanks to his work over at Mullbery and so is no stranger to the odd bag here and there. Not so surprisingly, there are a few tote and messenger bags featured in clean cut minimal designs as well as a classic document holder in a black textured leather.

This collection hits the nail on the head with versatile updated staples that give us just enough street in a premium package. There’s detail to catch the eye without screaming out for attention and all the looks seem to be accessible, wearable and easy to adapt to the various styles of the modern day man. They’ve built upon key classics in menswear with their own aesthetic and have managed to keep it clean without playing it too safe. Coach’s debut on to the ready to wear menswear scene was solid and respectable to say the least. 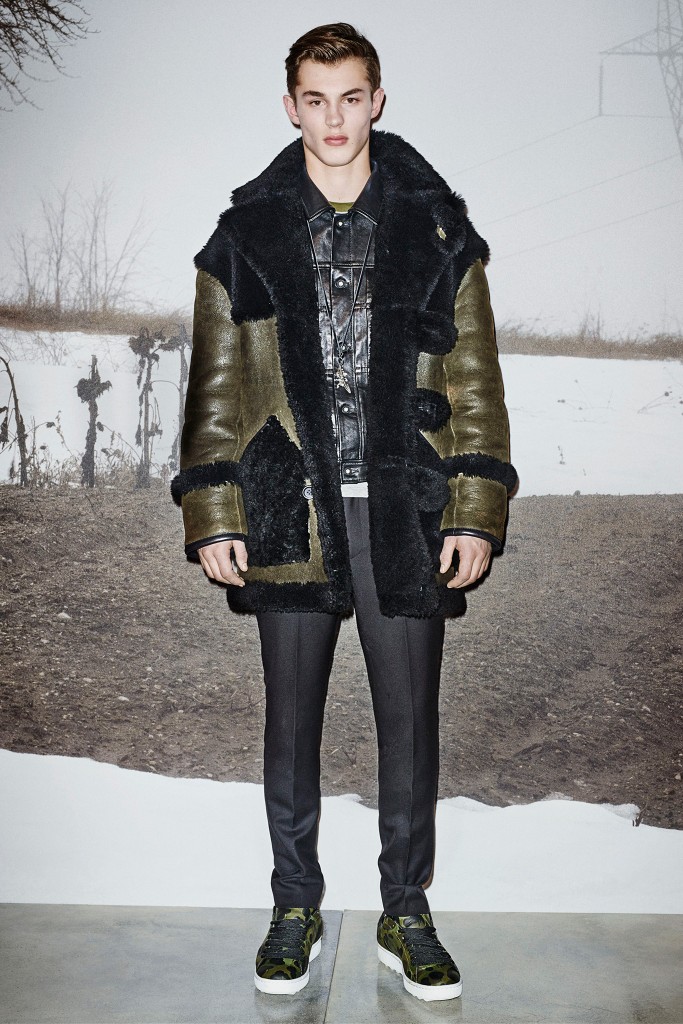 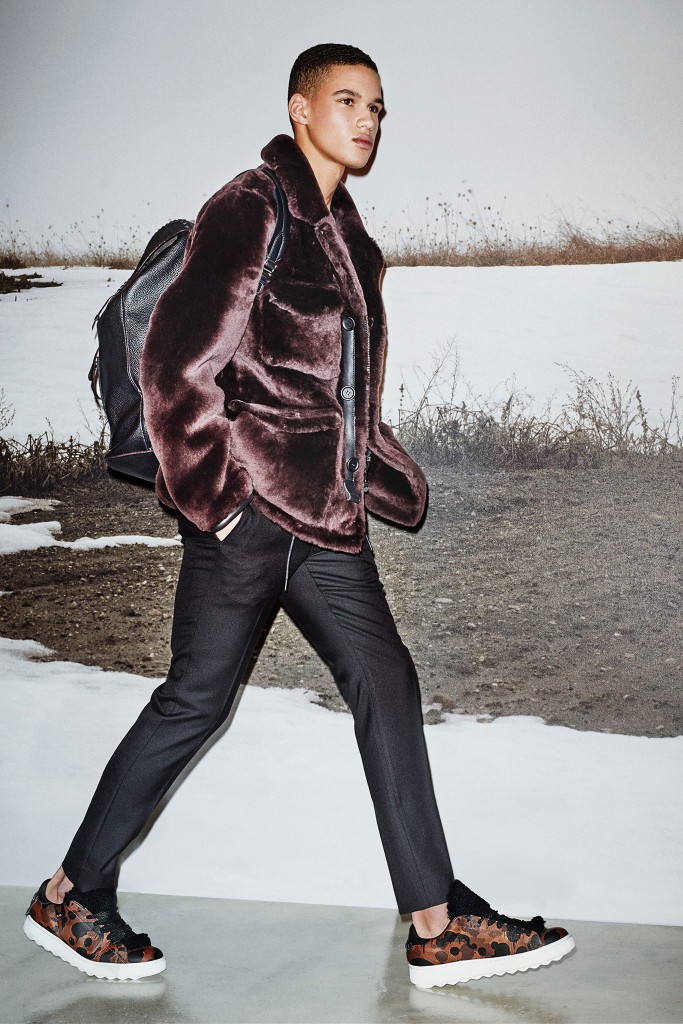 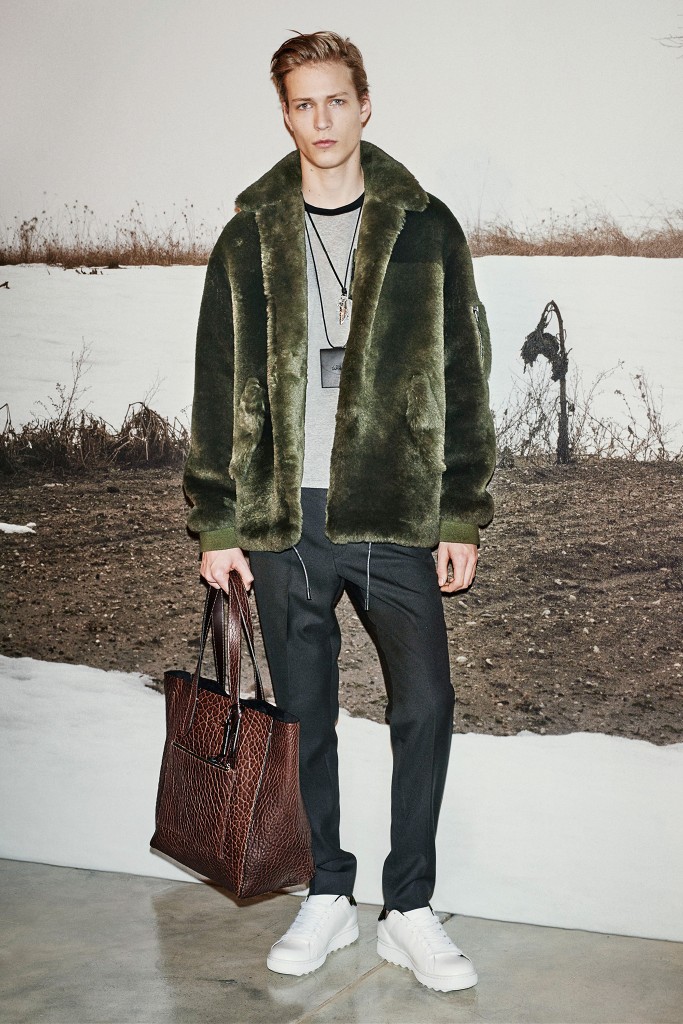 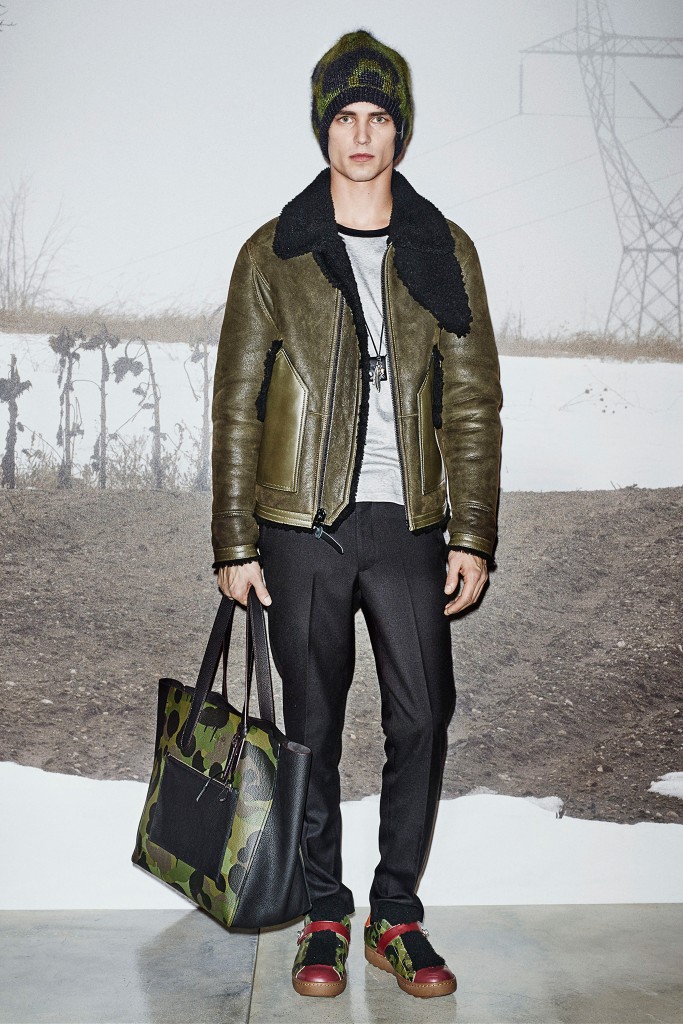 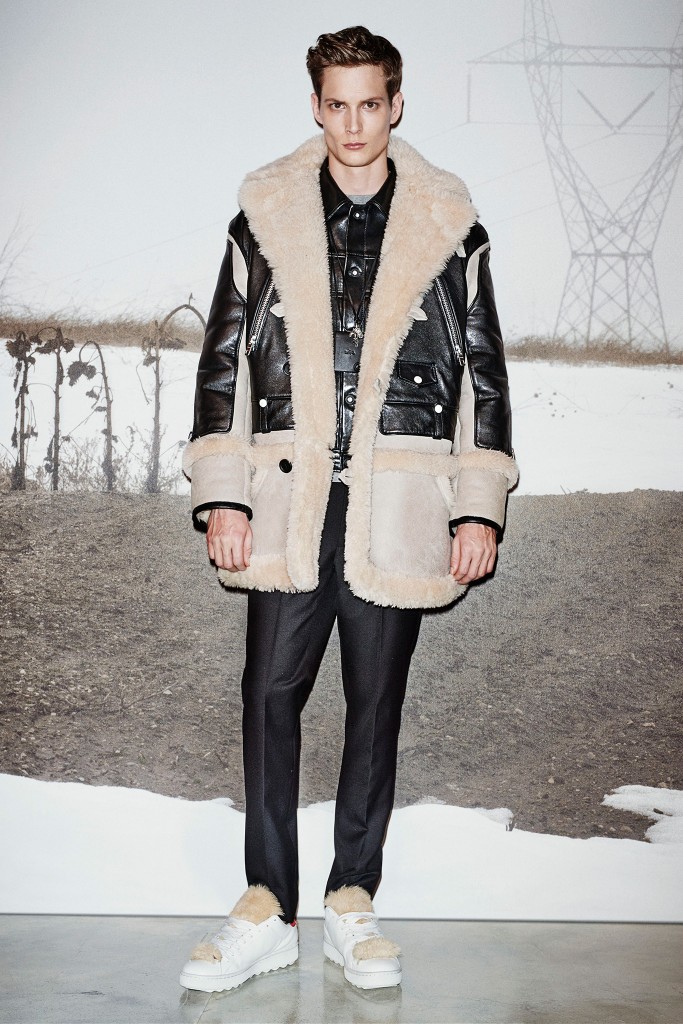 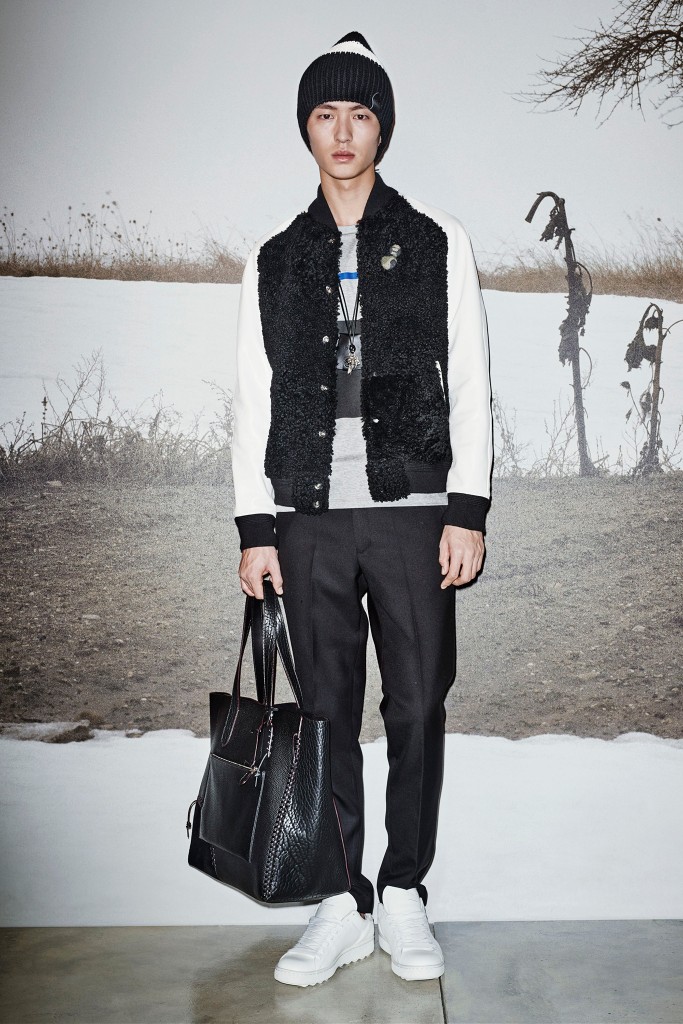 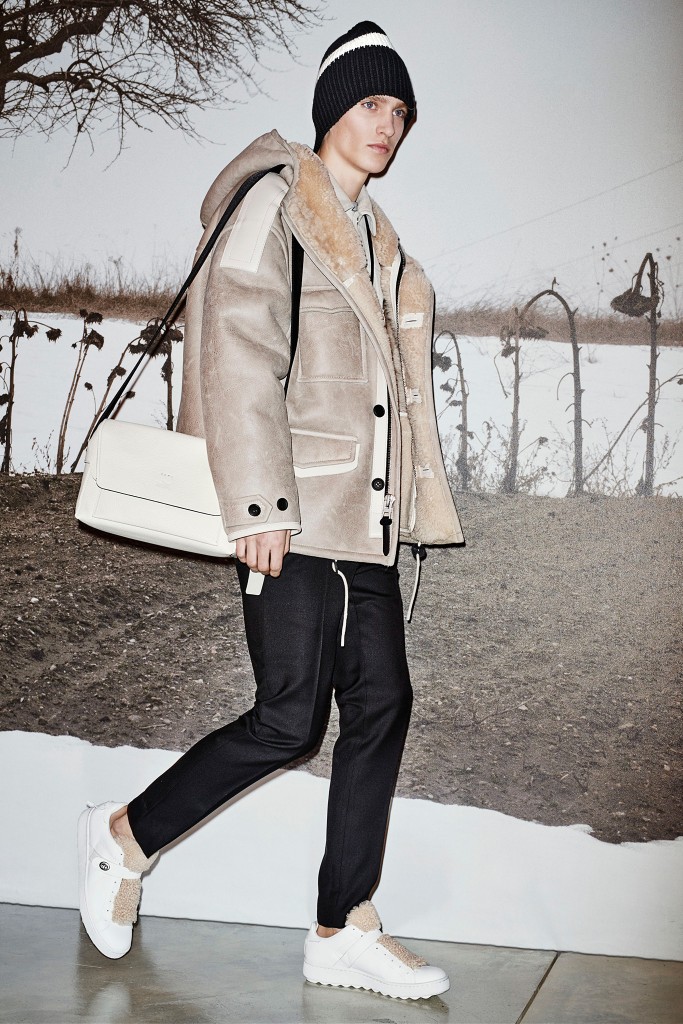 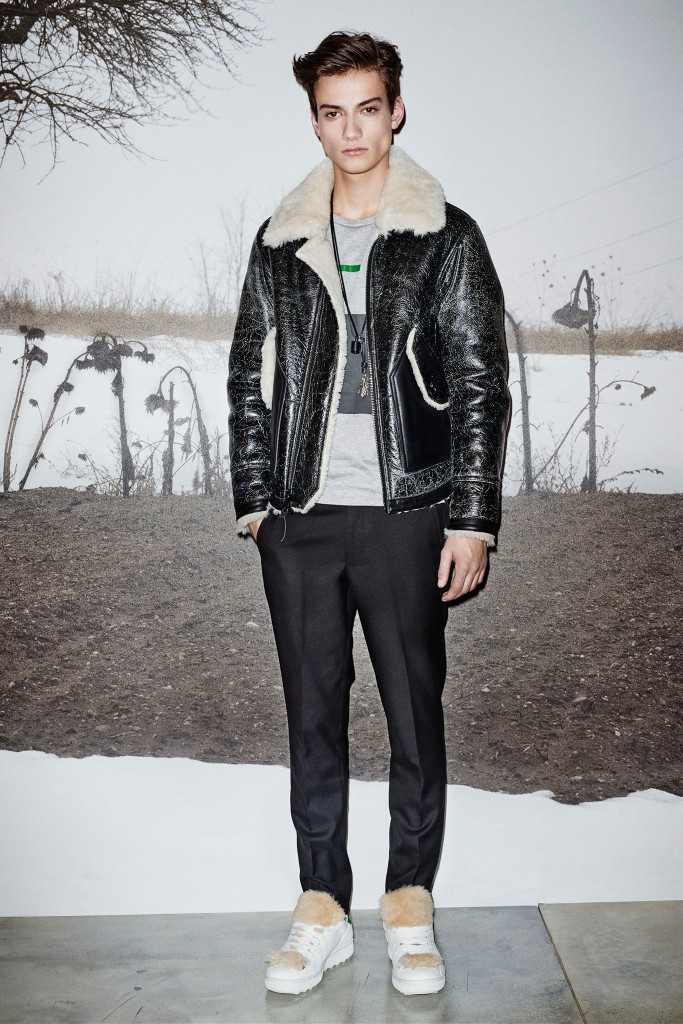 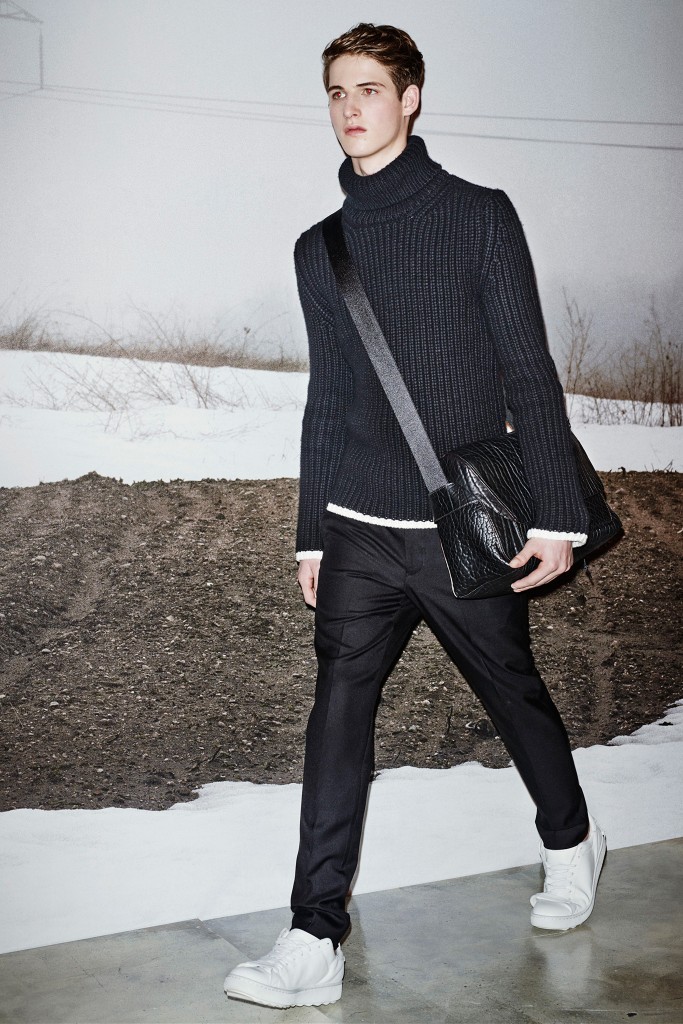 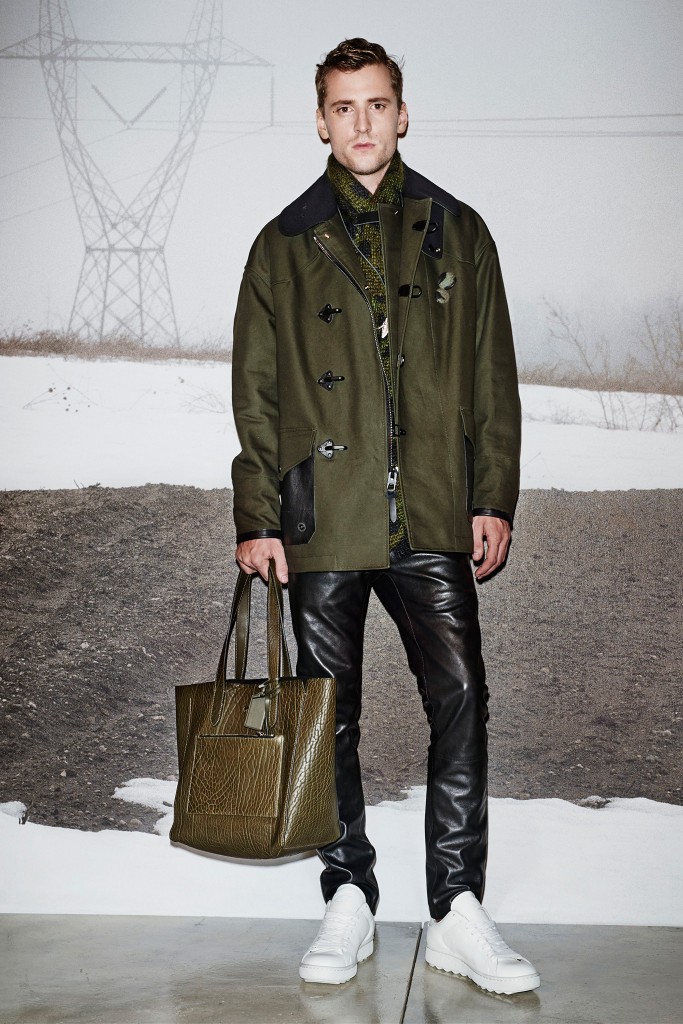 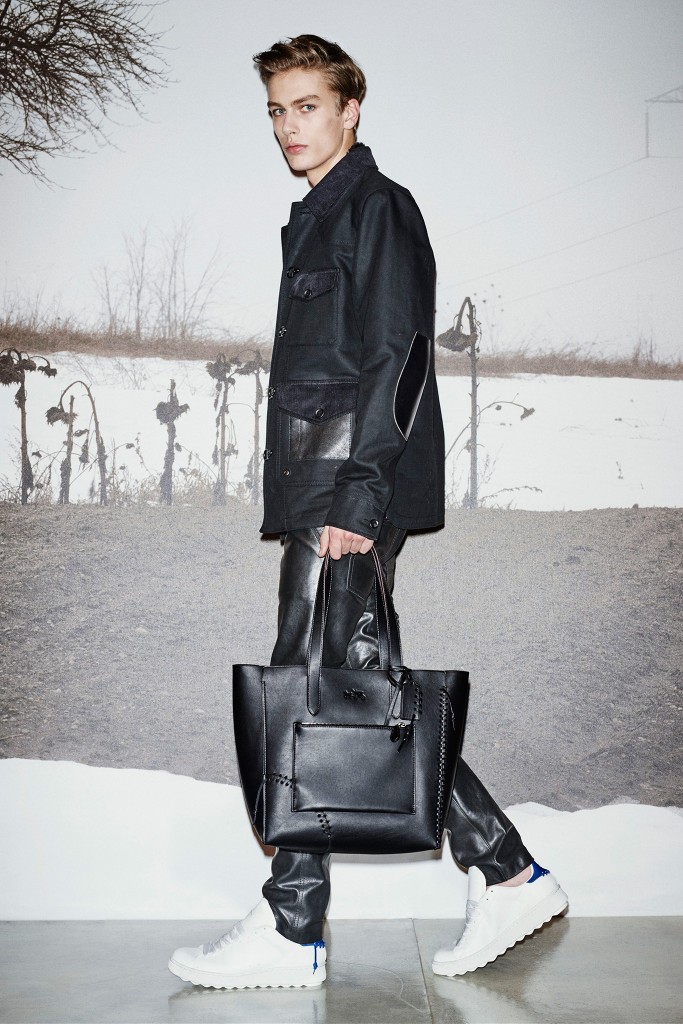 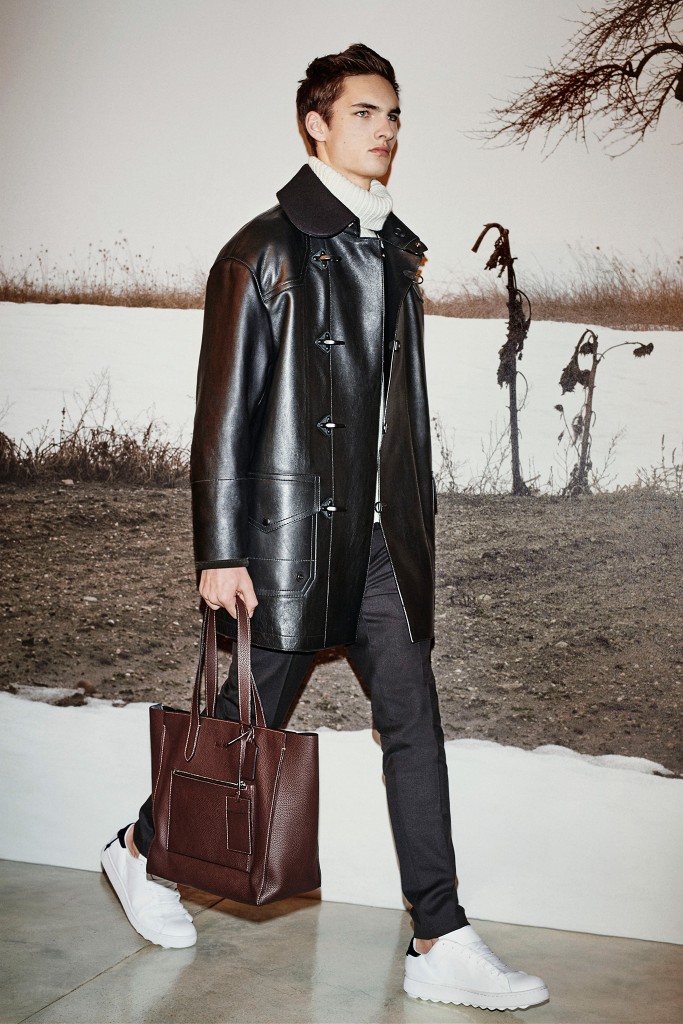 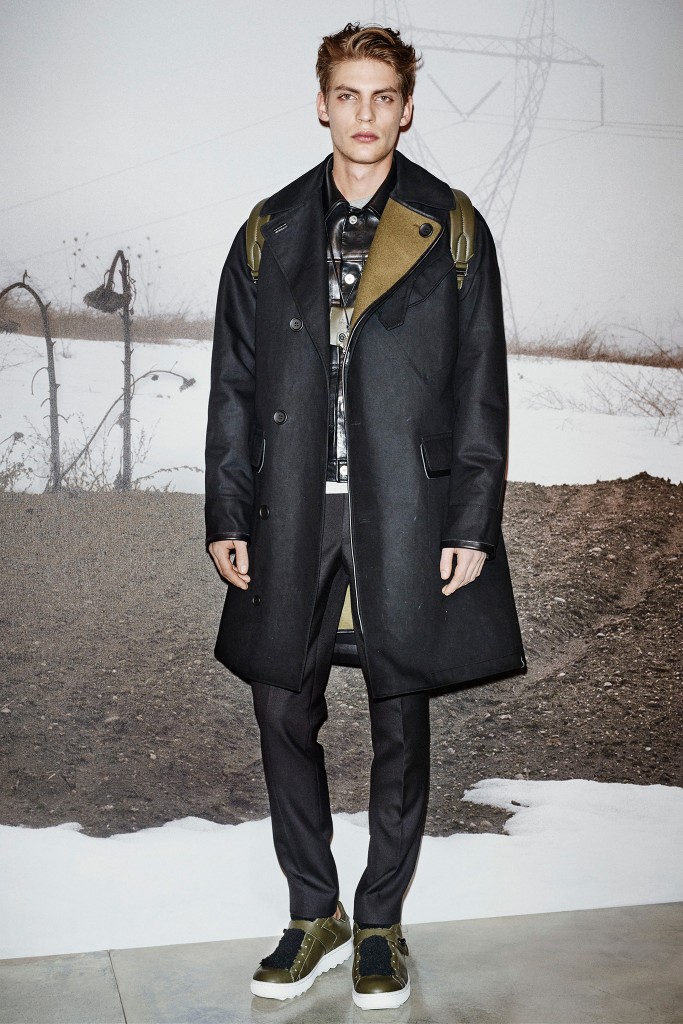 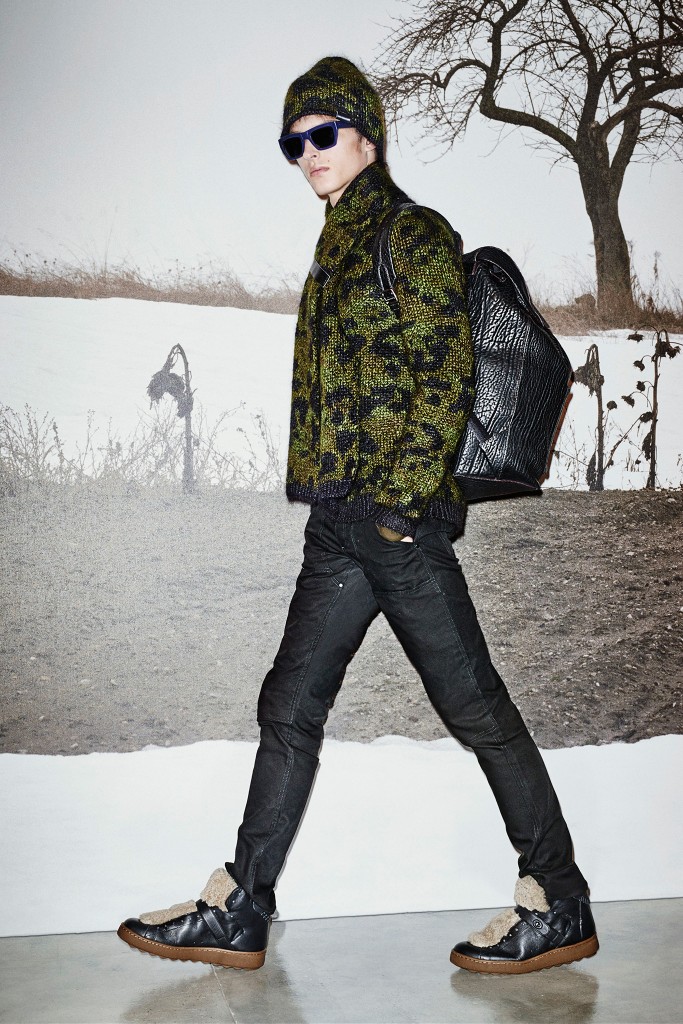 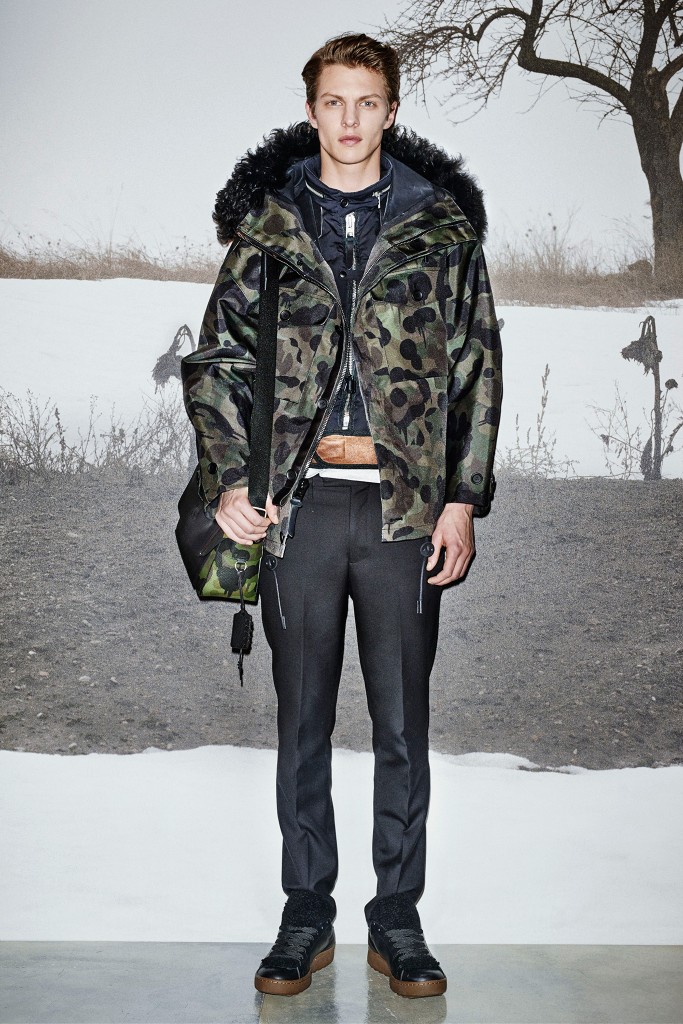 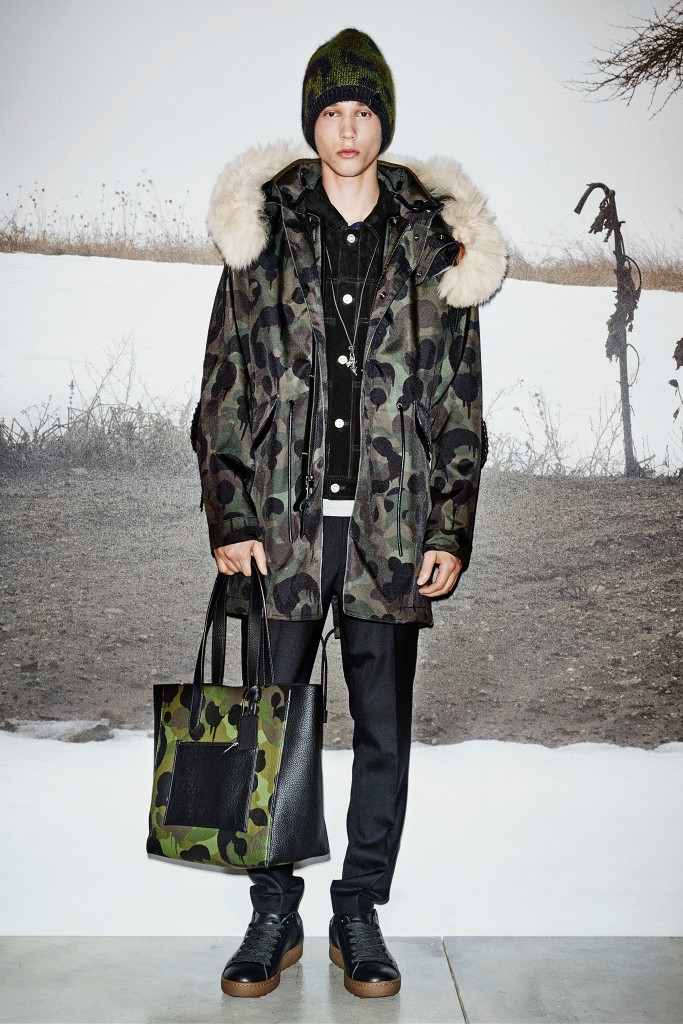 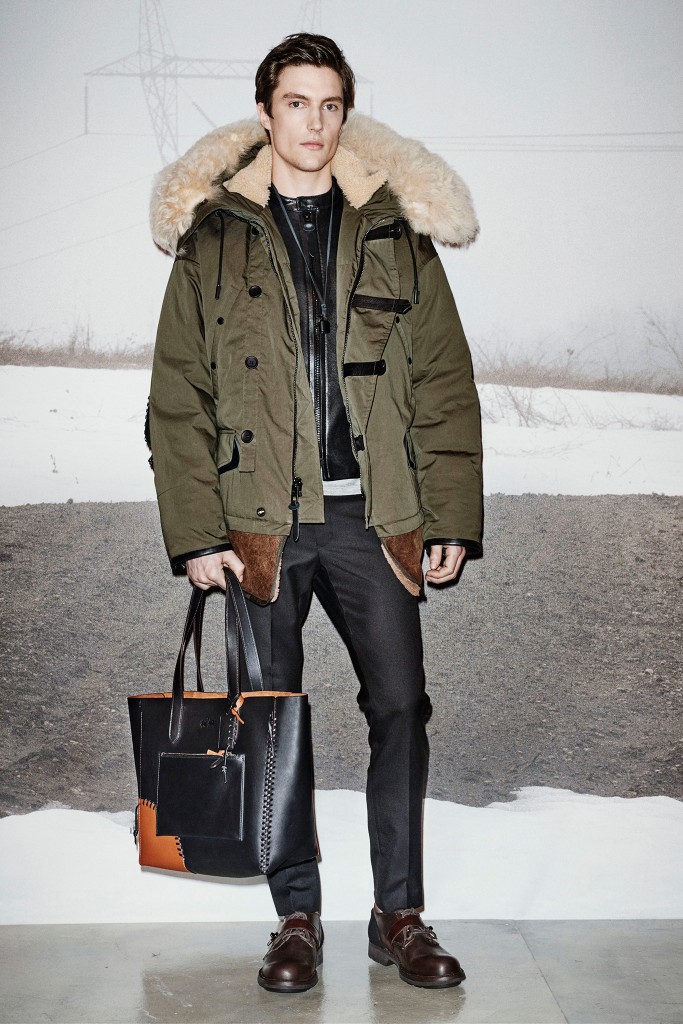 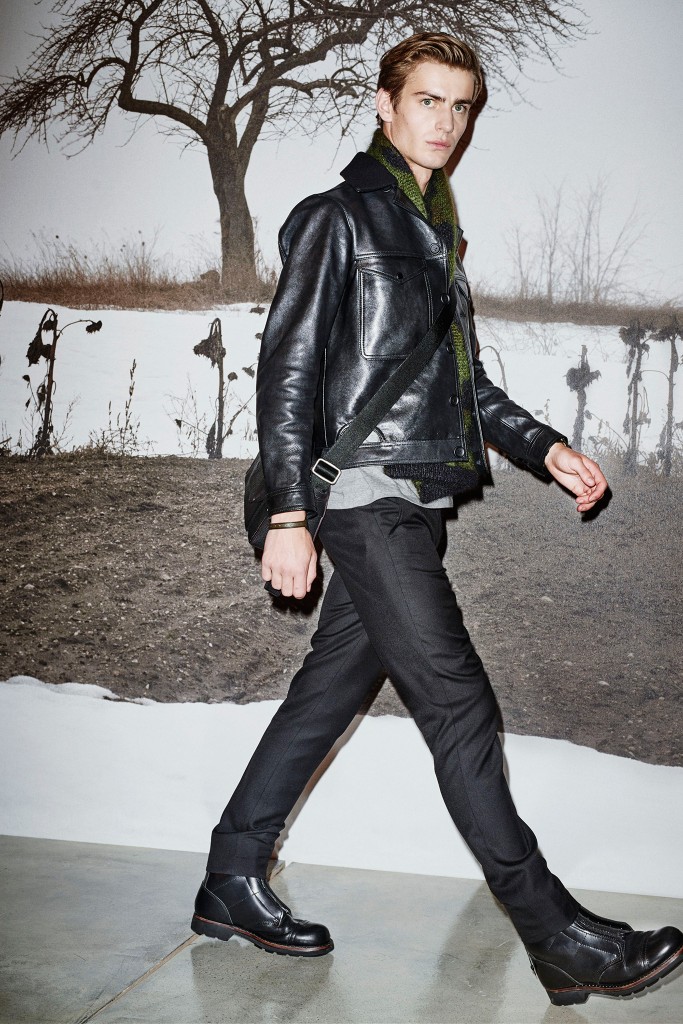 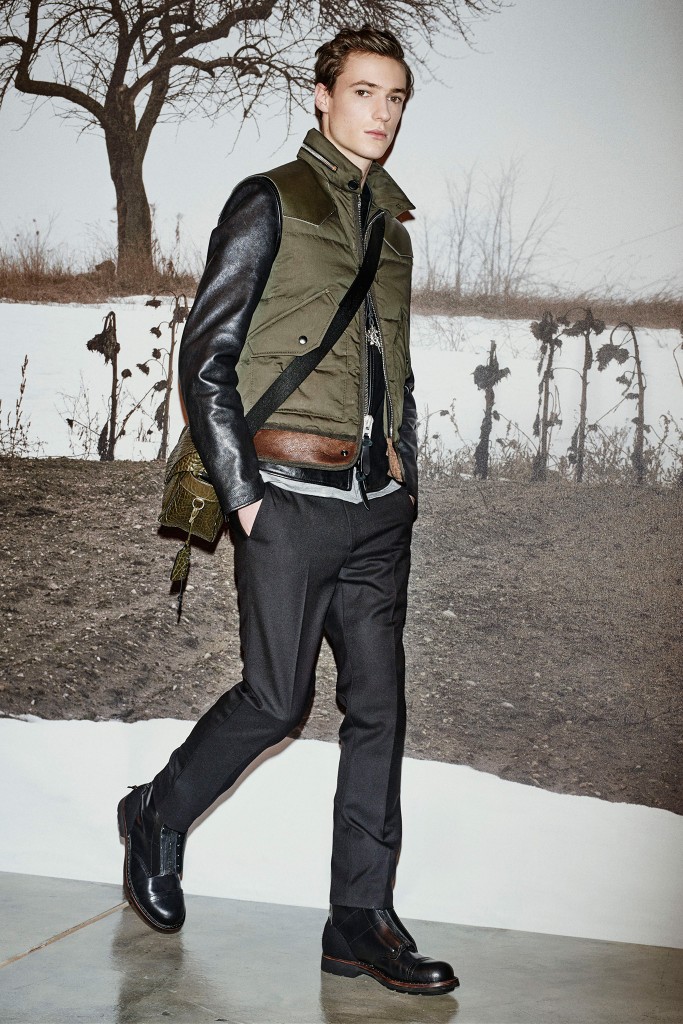 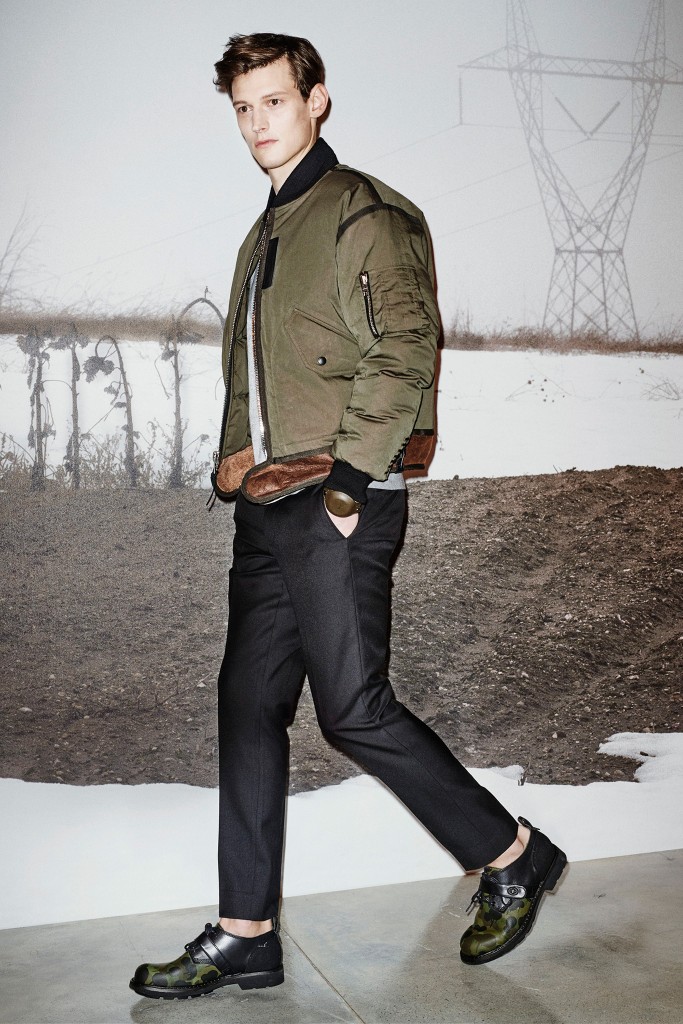 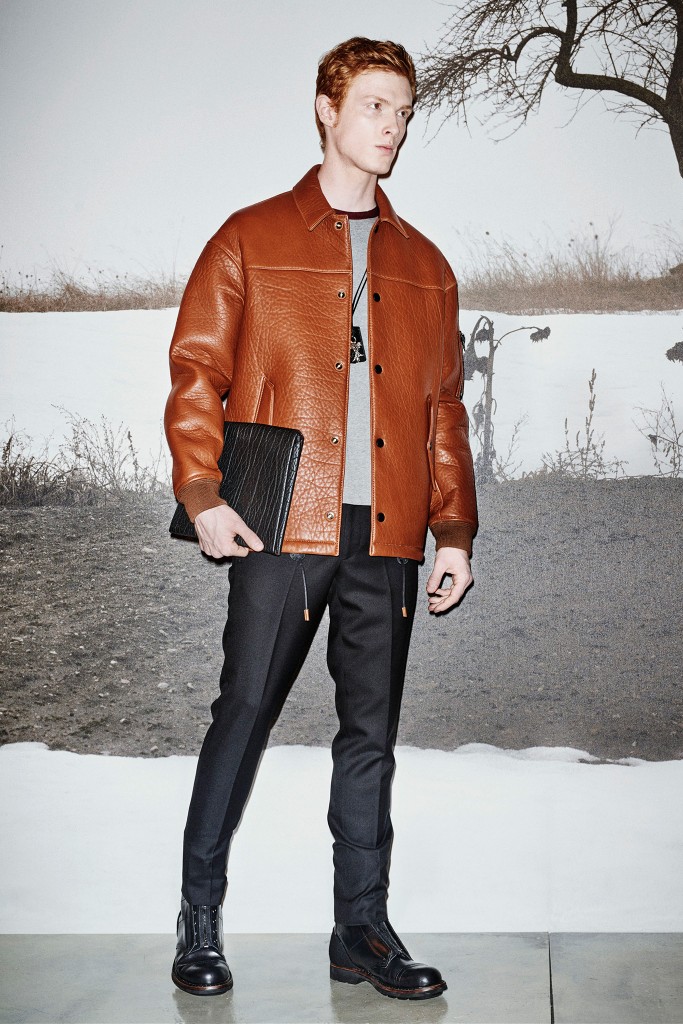 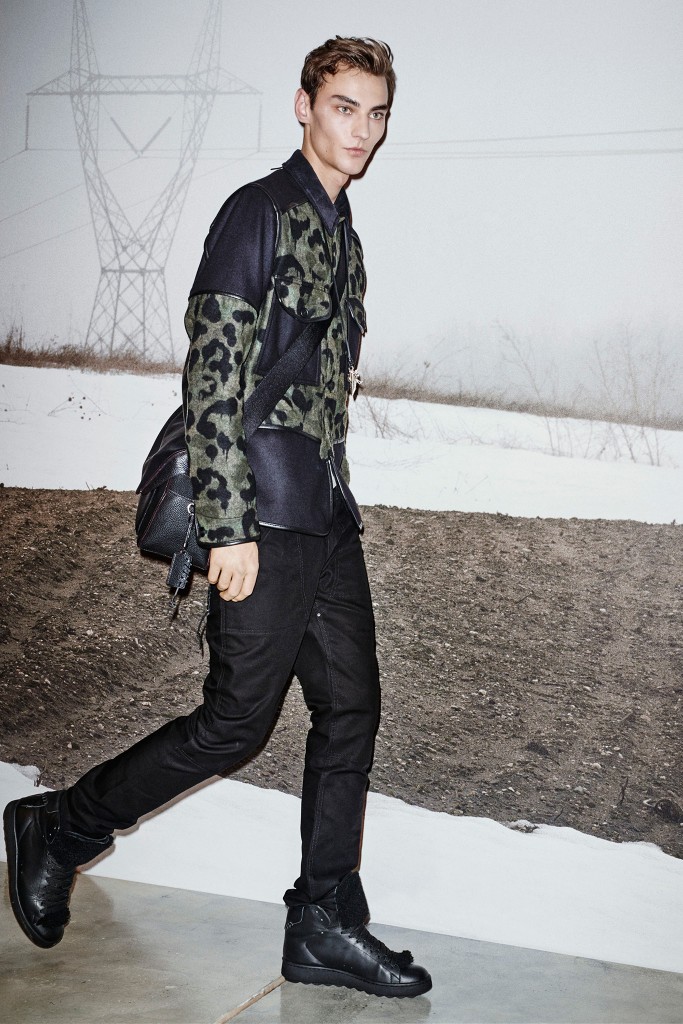 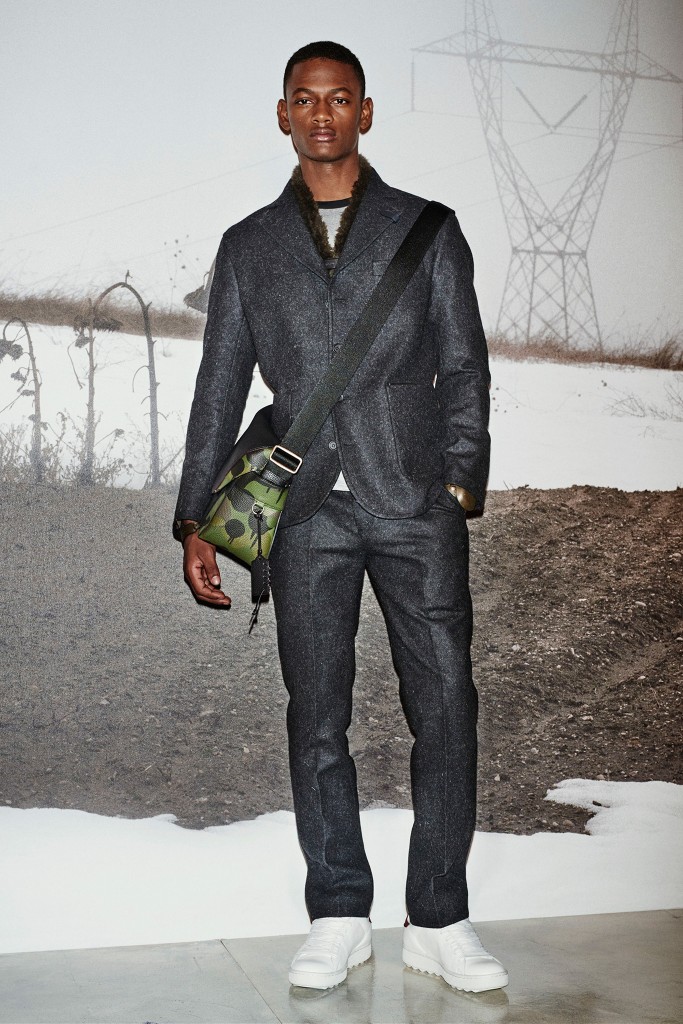 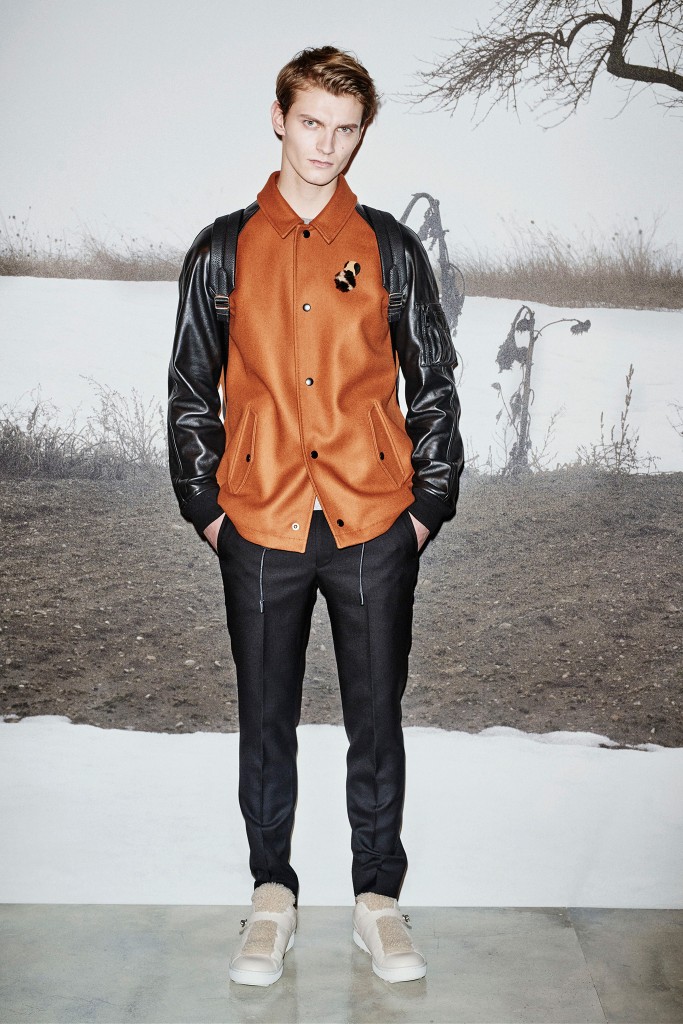 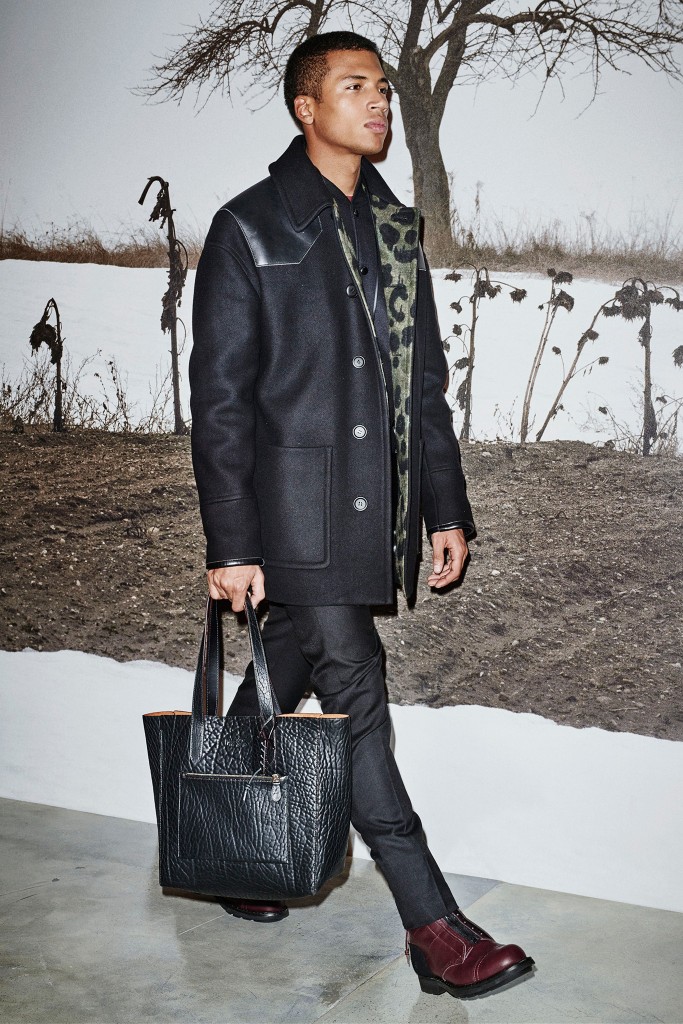 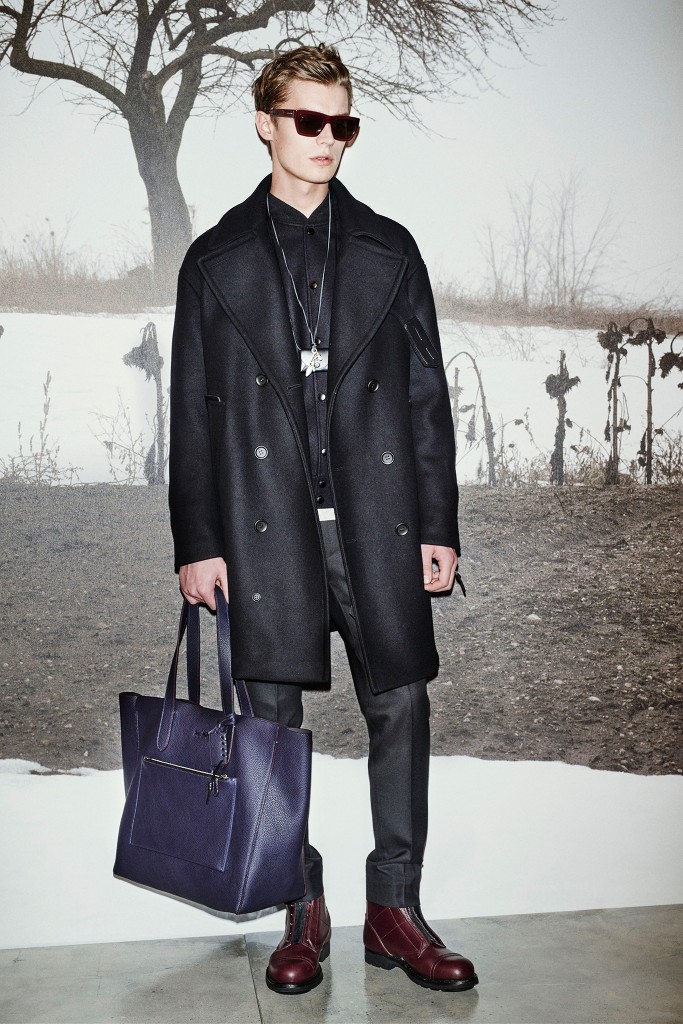 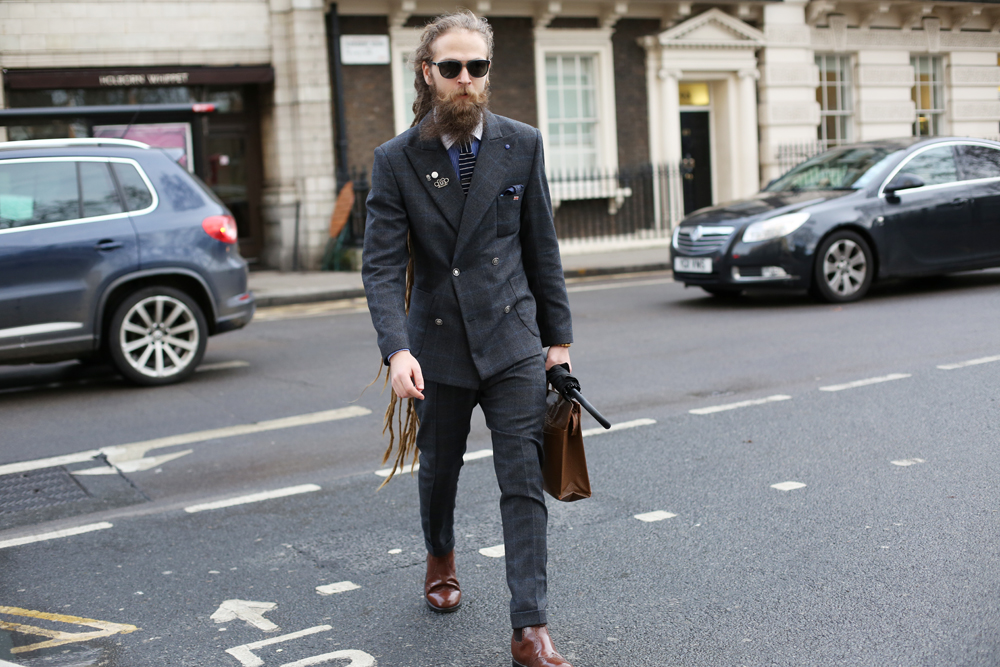