The frontrow at the MAN show had everyone talking. 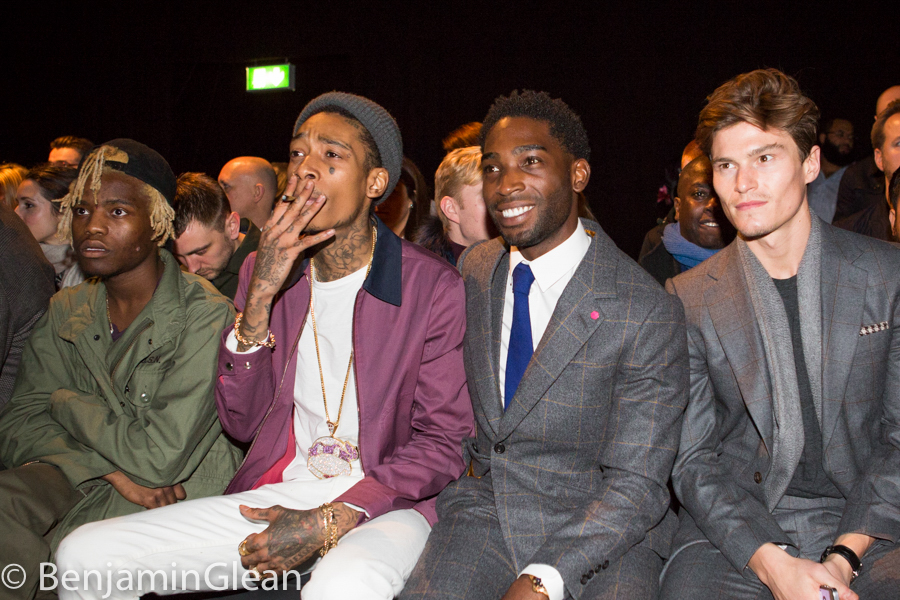 American rapper Wiz Khalifa attended the MAN show at London Collecitons: Men (9th of January 2015). Wiz made an appearence with Ian Connor, who were both sat next to Tinie Tempah and Oliver Cheshire on the same row. Funny enough, no one went crazy when he attnded, but after our head photographer Benjamin Glean captured Wiz, all eyes was on him. See all photos below: 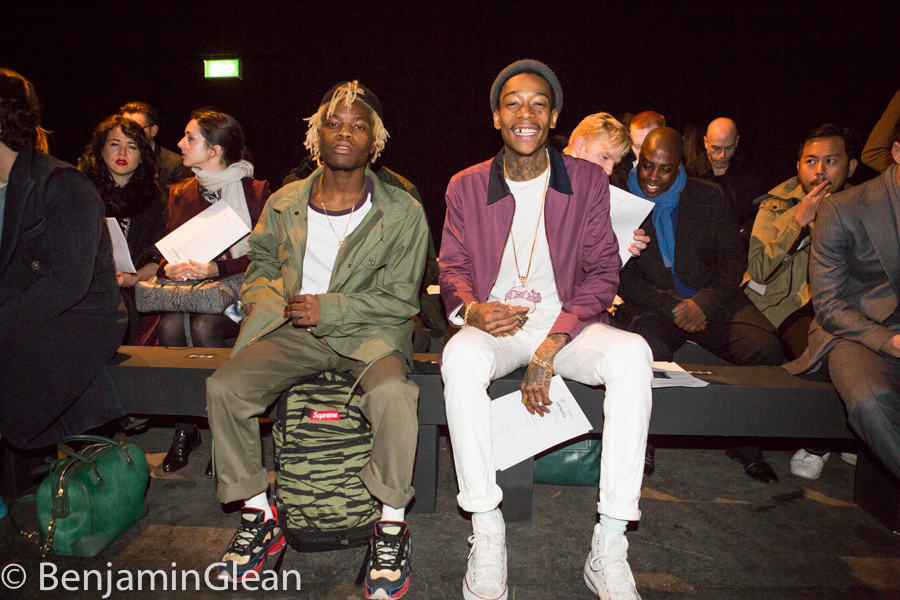 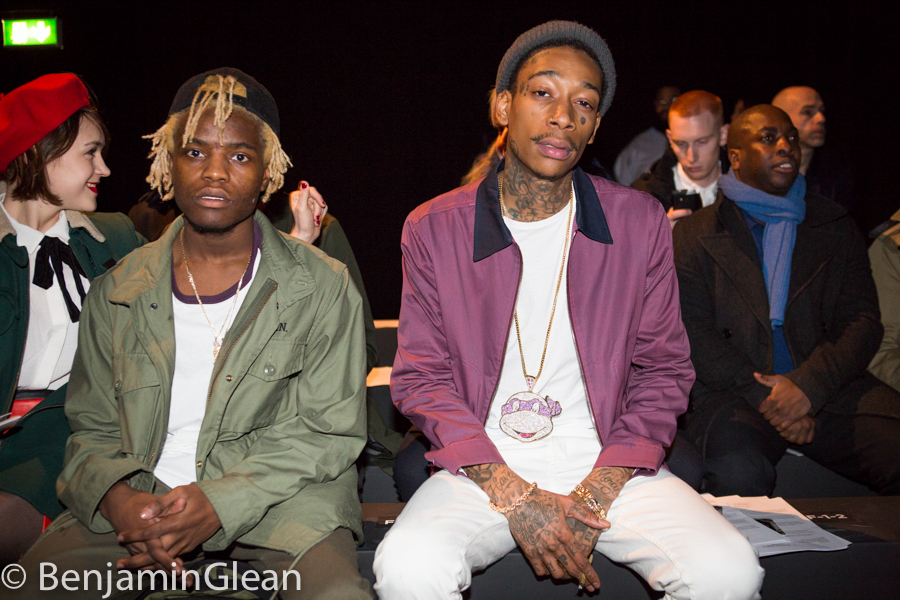 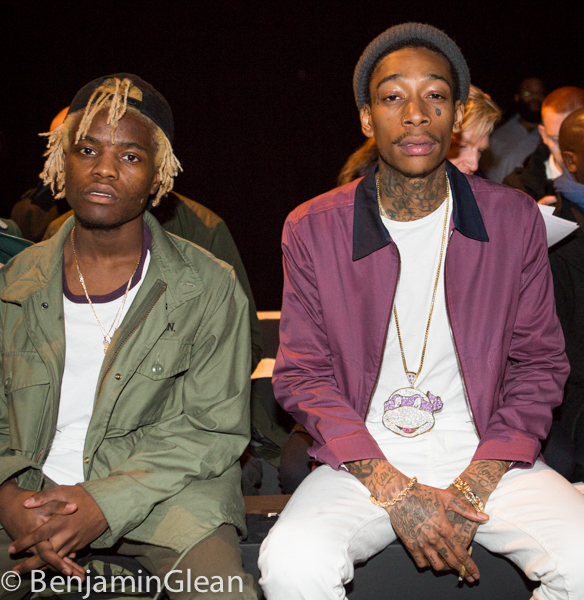 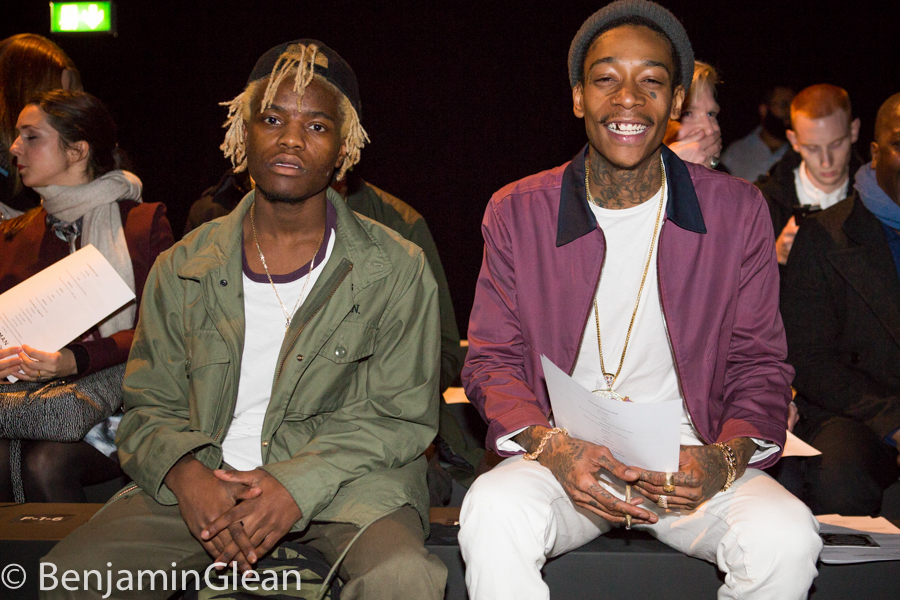 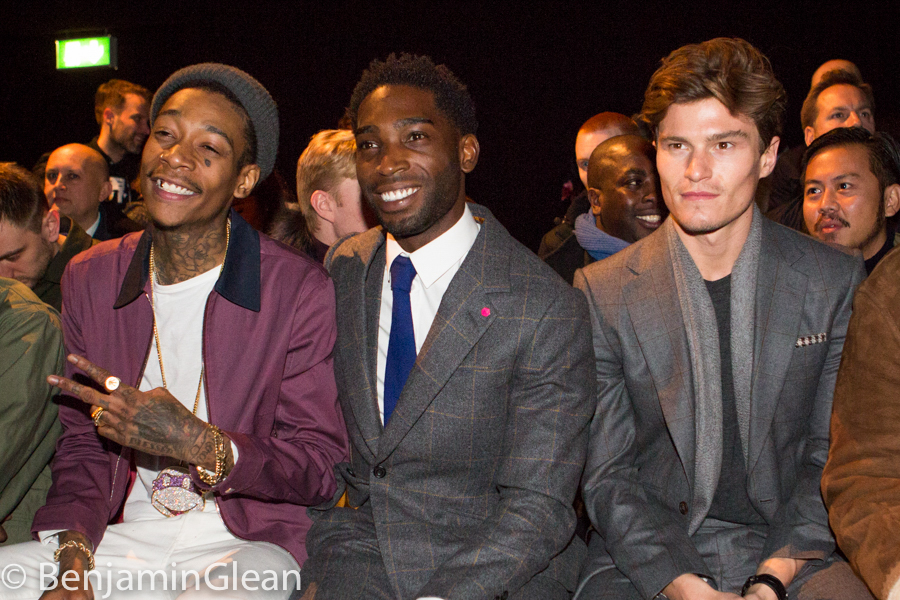 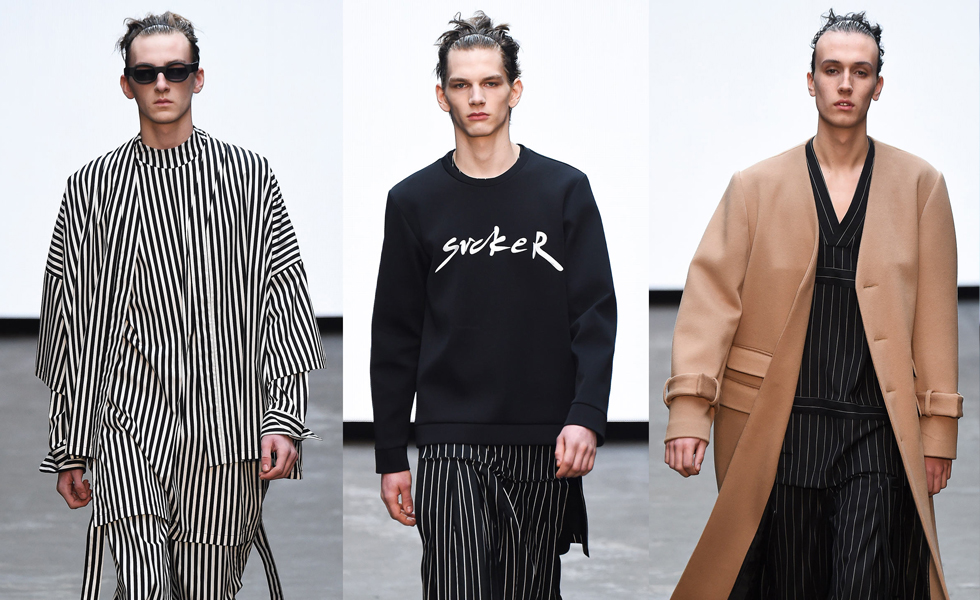