Before And After: Jared Leto Transforms His Look at PFW

Kim Kardashian and Kanye West out and about

Please byline: Vantagenews.co.uk
Kim Kardashian and Kanye West out and about

Jared Leto has transformed his look for PFW. 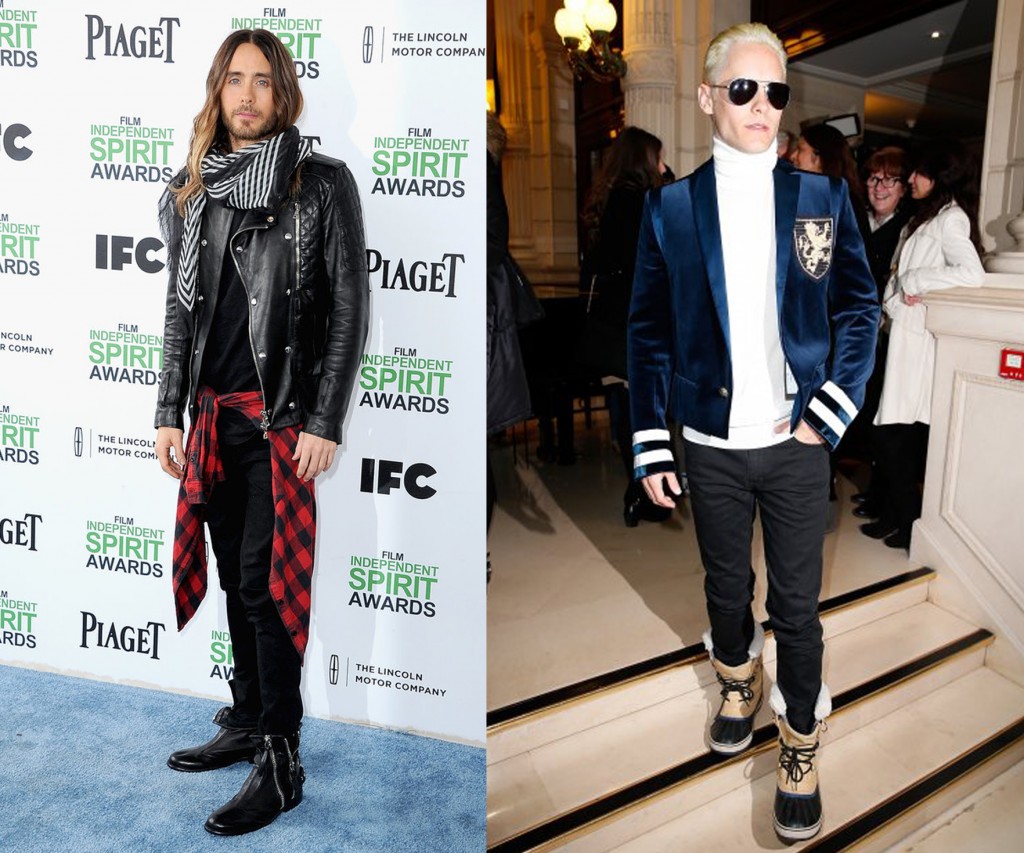 Paris Fashion Week is here and a few celebrities have caused a stir by switching up their looks for a super blonde statement. One of them has been Jared Leto, which we did not expect coming. Originally recognised as a look-alike of Jesus, Jared had a look which we all could identify him for. Along with his cool laid-back style, whatever he wore just flowed perfectly with his long ombre hair and statement beard.

During Paris Fashion Week Jared Leto revealed his new look which was done for the new film he will be staring in as a Joker for Suicide Squad. He chopped off off his long hair, shaved off his mighty beard and went completely bleach blonde – he has definitely transformed away from his Jesus look. They do say your hair can literally make or break your style and right now we don’t know where Jared Leto’s style is going.

He Instagrammed earlier today “Be brave. Risk it all. Without failure there is nothing. #WhistleWhileYouWork” , what are you thoughts on this look? Leave your opinions by voting below:

Jared revealed the new look to the public at the Balmain show at PFW: 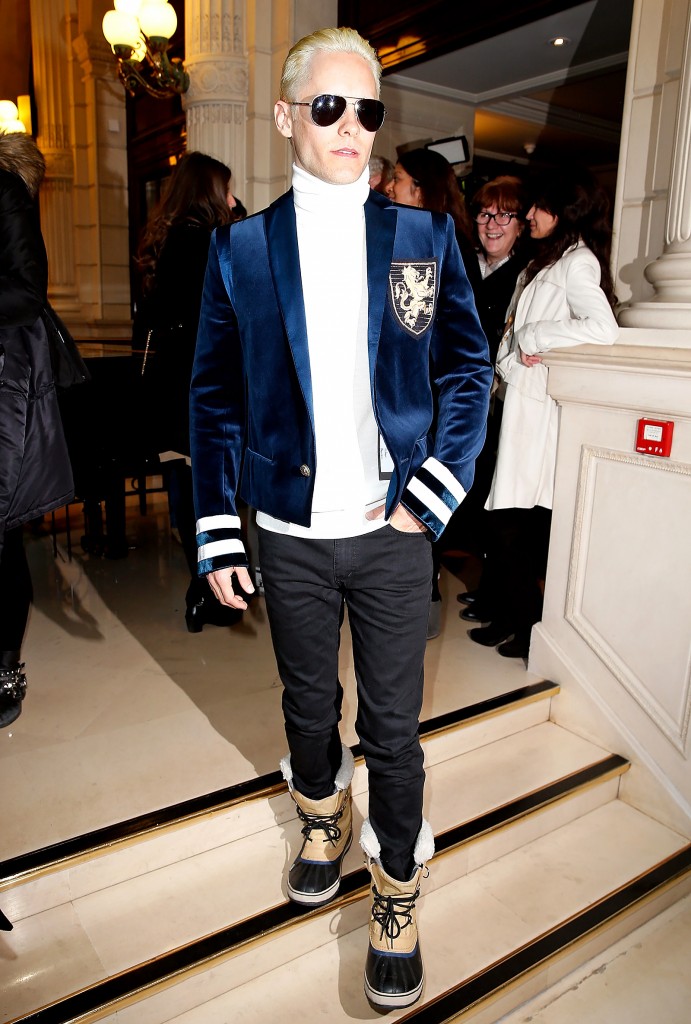 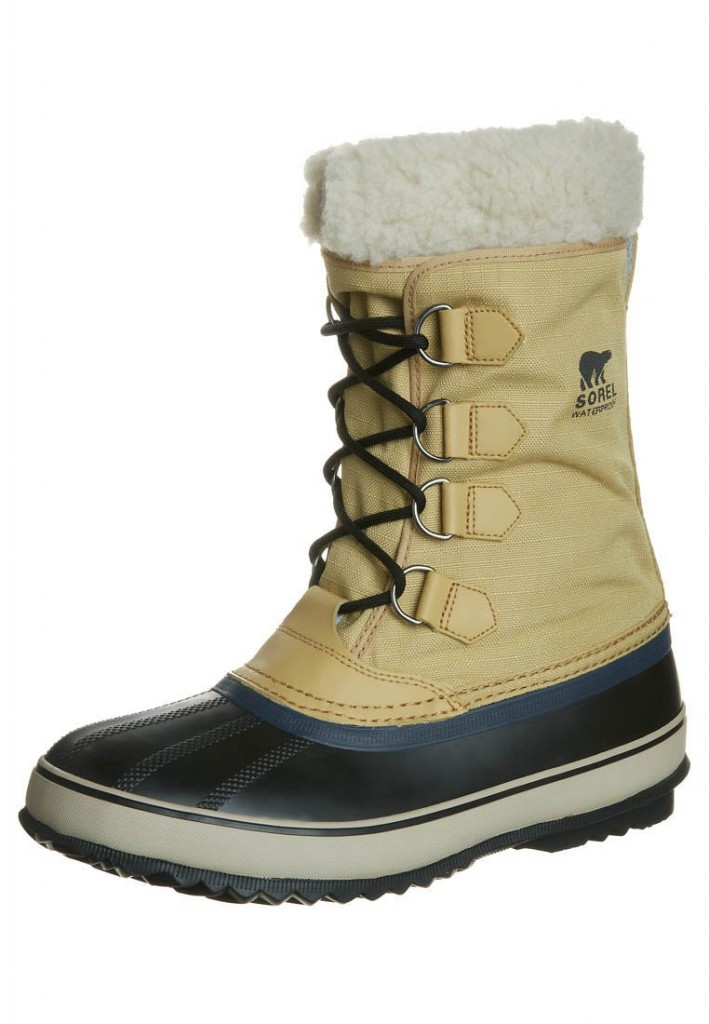 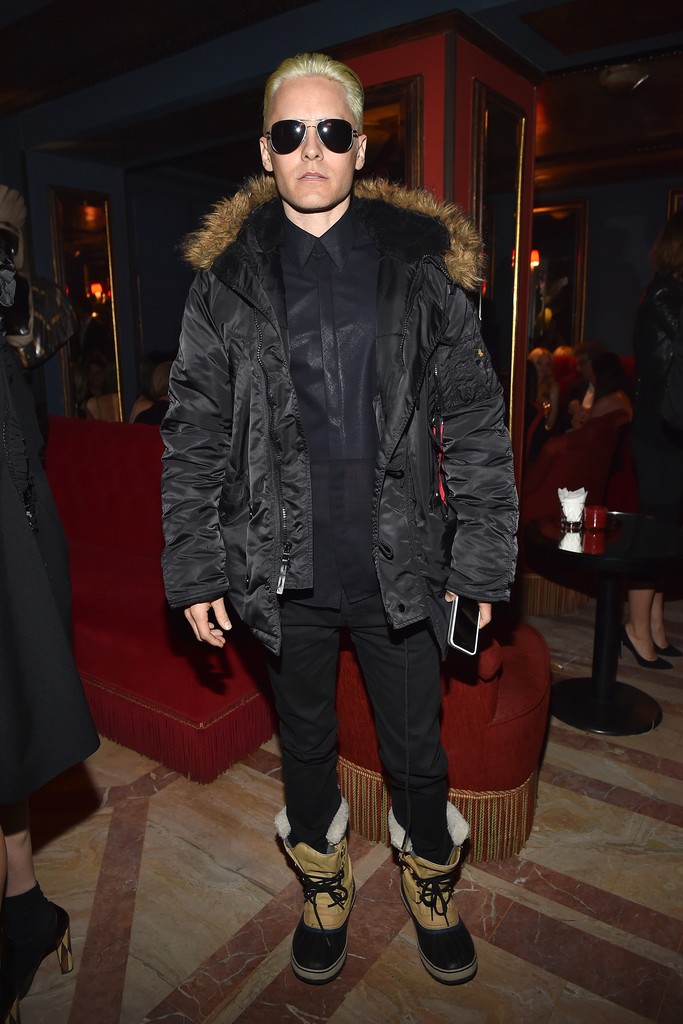 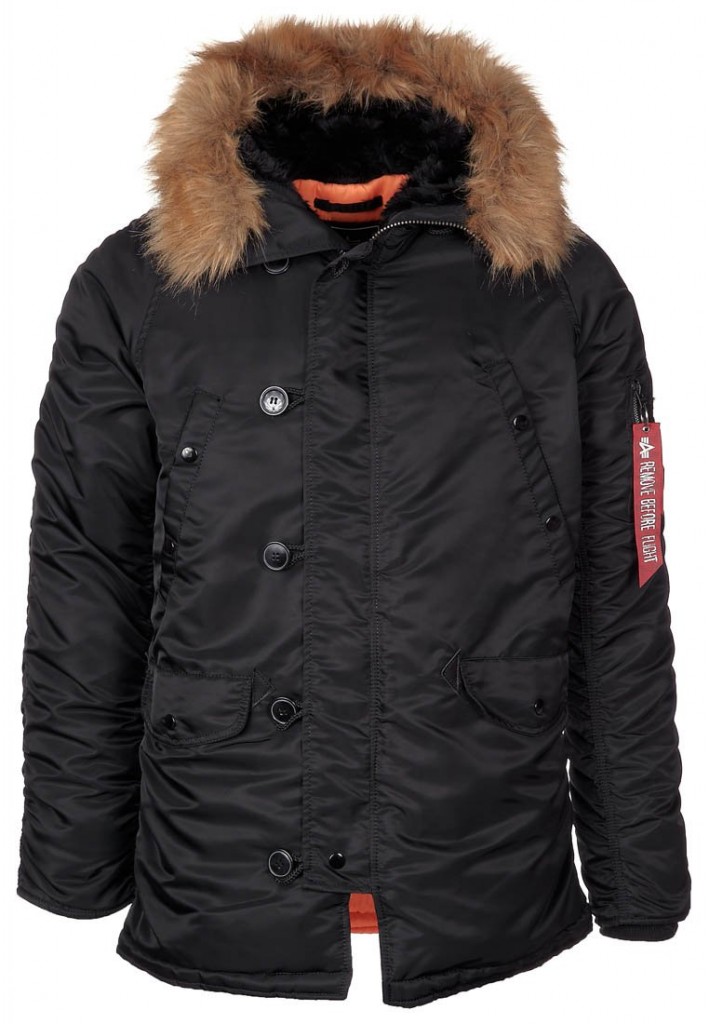 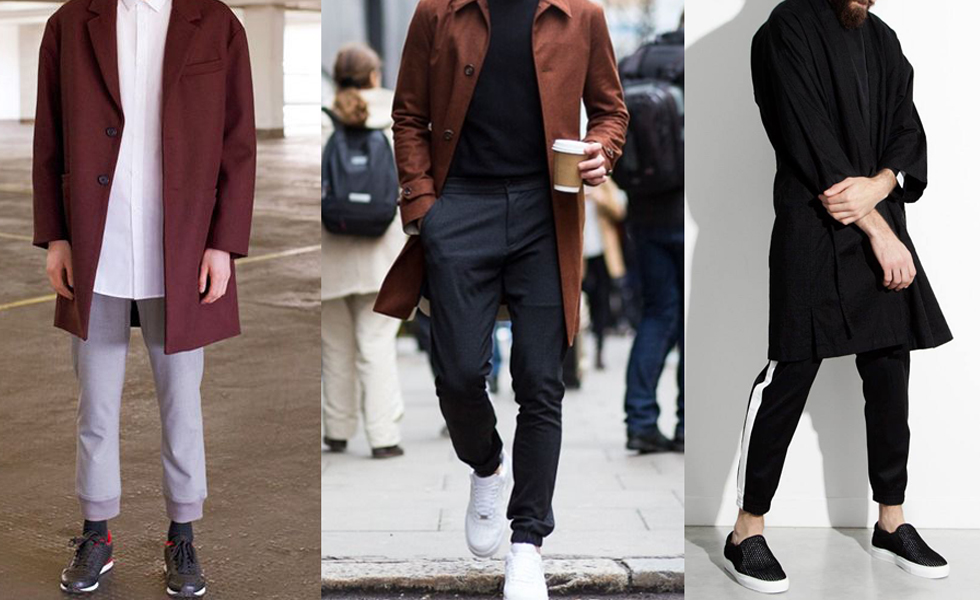 PAUSE Trend: How To Dress Joggers

PAUSE Trend: How To Dress Joggers