Since its establishment in the early 1980s,  Stüssy has become a fundamental inspiration for the modern streetwear landscape. Nowadays the brand, which is one of the few independent bodies in the streetwear industry, still has a very important role, and is run by the original co-founder Frank Sinatra Jr’s son, David Sinatra. BoF is behind the latest exploration into Stüssy’s rise to the top of the streetwear pyramid, and what has led them the way to get where they are today. Including quotes from the likes of Chris Gibbs from Union LA, Michael Kopelman from London’s now-defunct The Hideout, and David Sinatra, check out some excerpts below.

In the brand’s infancy, Shawn Stüssy to travel to cities like London, Paris and Tokyo, where he found people who shared the same tastes in music, fashion, and culture. In 1991, Shawn Stüssy and James Jebbia, then-owner of Union and future founder of streetwear label Supreme, opened Stüssy’s first flagship store in New York. A 900-square-foot space located at 104 Prince Street, it was part of the first crop of retailers that planted their flags in the still-gritty, up-and-coming Soho neighbourhood.

Stüssy also traded in the currency of the logo flip — the reinterpretation of famous trademarks and images with a knowing nod, channelling the attitude of placing graffiti or a sticker over a subway ad. In addition to Stüssy’s Chanel homages, the younger Sinatra remembers one particular Stüssy pattern modelled after Louis Vuitton’s monogrammed print: “I know Shawn did it, it was probably in the late ‘80s, we called it ’Stu-ey Vuitton,’ and we got sued for it, actually.”

Check out the full piece on BoF. 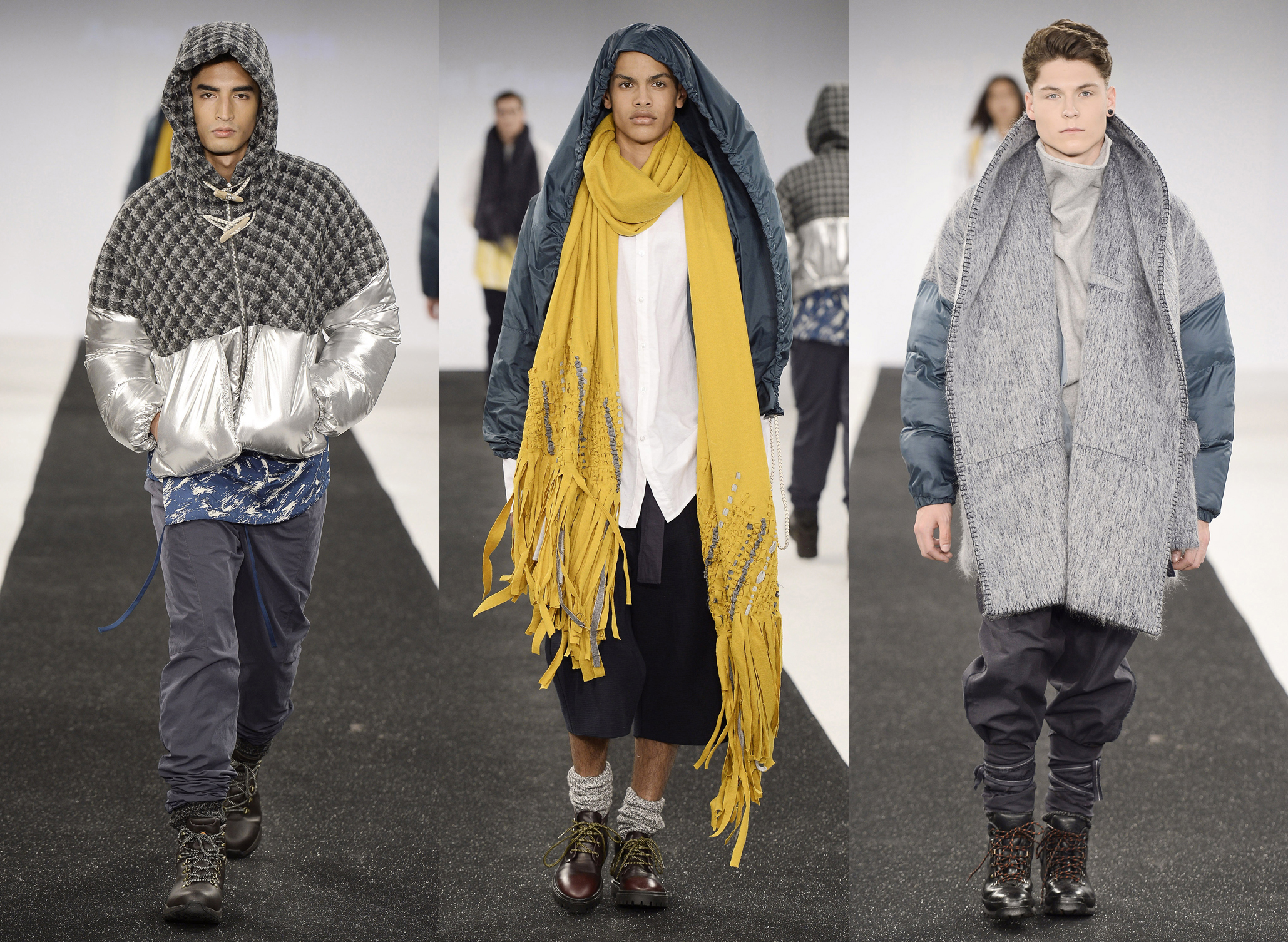