American Apparel may close it’s doors for good, this time next year.

Continued financial issues for American Apparel due to increasing legal fees and plummeting sales, could force the “Made in USA” retailer to pull the plug after nearly 20 years of running. After releasing a press release on their website, the retailer has introduced a “next phase” plan, in the hopes to get derailing company back on track.

The focal points of the “next phase” plan include $30 million (approx. £19.5m) in cost-cutting initiatives, key additions to the leadership team, as well as CEO Paula Schneider announcing increasing efforts from the entire team to redesign the fall merchandise in an attempt to drive revenue growth. However, all these plans could be made in vein as the company may still go under, because “even if American Apparel increases revenue and cuts costs, there can be no guarantee that the company will have sufficient financing commitments to meet funding requirements for the next 12 months without raising additional capital, and there can be no guarantee that it will be able to raise such additional capital.”

Other plans being made to avoid jeopardising the company’s future include cutting stores that generate low revenue and trimming workforces for a smaller store footprint. Despite of all of this, let us know what you think on this situation and whether or not you wish the company to close it’s doors or makes it through this unfortunate situation. 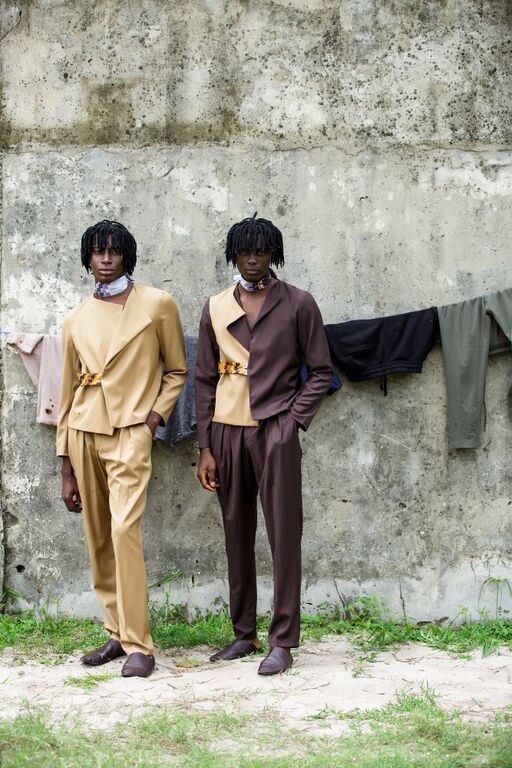