Sam Smith is starring in the campaign for Balenciaga’s Fall/Winter 2015 menswear collection. 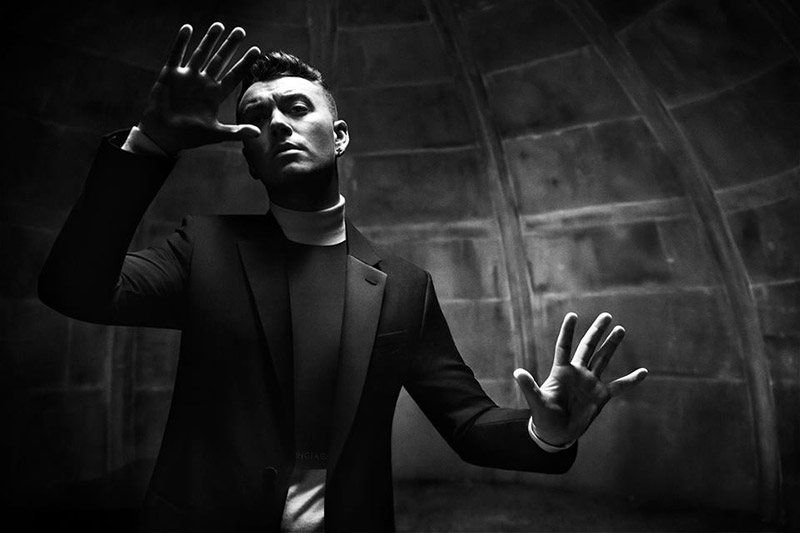 After dominating the 2015 Grammy’s by winning 4 awards, Sam Smith has now decided to enter the fashion world by conjuring up a “creative collaboration” with Balenciaga for their Fall/Winter 2015 menswear collection. Following the release of a teaser video via YouTube, it has been announced that the partnership between Sam Smith and Balenciaga will consist of multiple black-and-white photos as well as a full campaign video.

Although Sam Smith wore custom-made Calvin Klein suits during his North America tour of last year, we at PAUSE do not see him as a good fit for Balenciaga due to his circumspect fashion stance; however, it will be interesting to see his progression in fashion within the coming months. Despite this, the singer expressed his excitement to be working with the fashion house in an interview with WWD:

“I love how intimate it feels, and how involved Alexander [Wang] has been and is with the brand,” Smith told WWD. “I never in my wildest dreams thought I’d be wearing these clothes, let alone modeling them. So this is a dream come true, and I hope that this is the beginning of a lovely, long relationship with Alexander and the house,” he went on to say. “I’ve always been a huge fan and thought it would be exciting to portray him in a surprising way that could be as timeless and emotional as his work.” 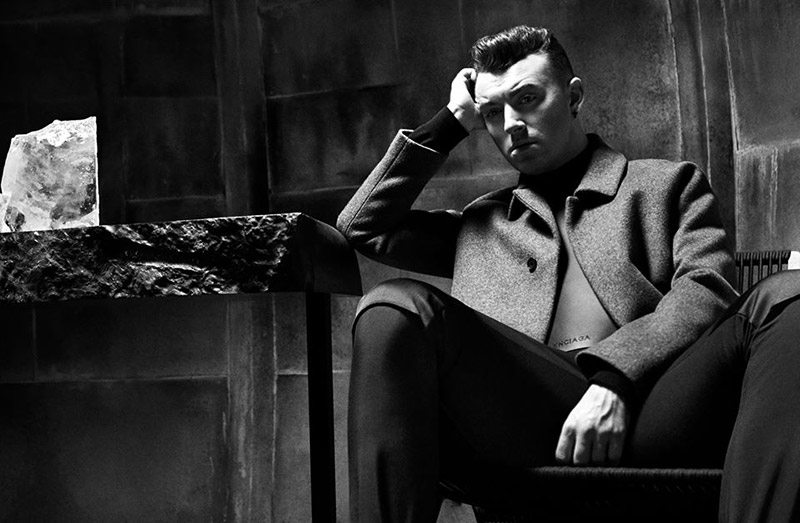 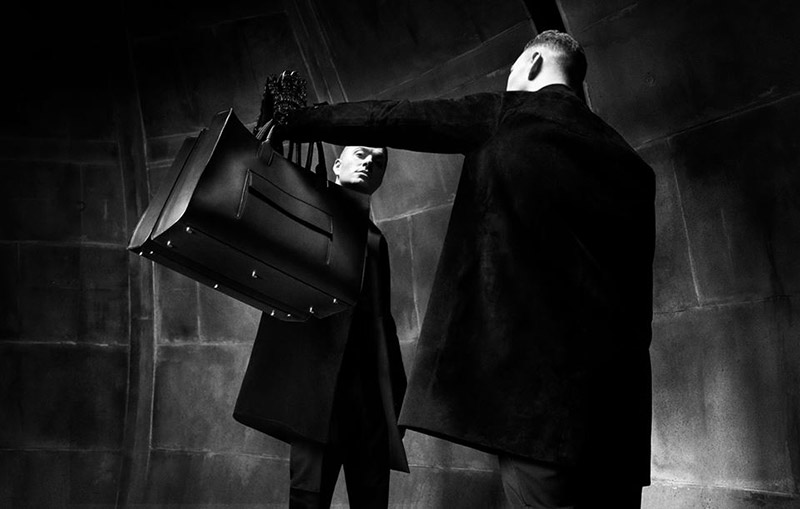 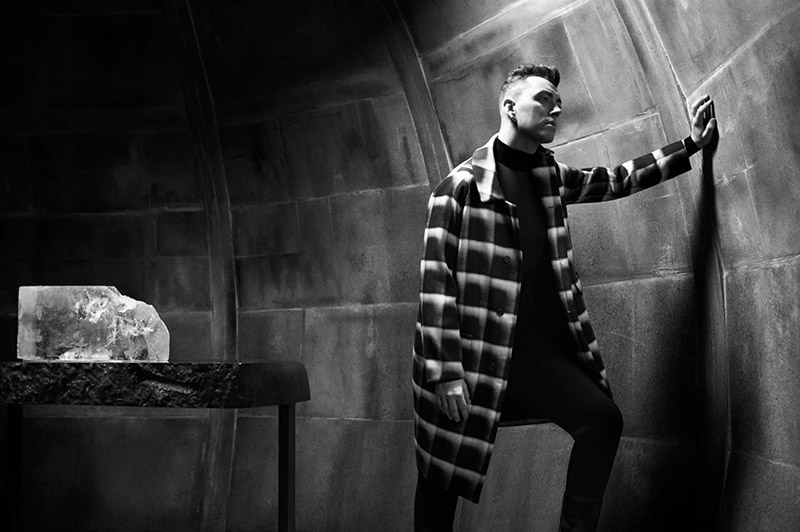 Directed by Josh Ollins, who has previously worked with Balenciaga as well as Prada, Louis Vuitton and adidas on similar projects, the full campaign is set to release at the beginning of August, with further images and the full video. With Alexander Wang being a fan of Sam Smith’s music, this creative collaboration could pave the way for a longstanding partnership between the fashion house and the singer. 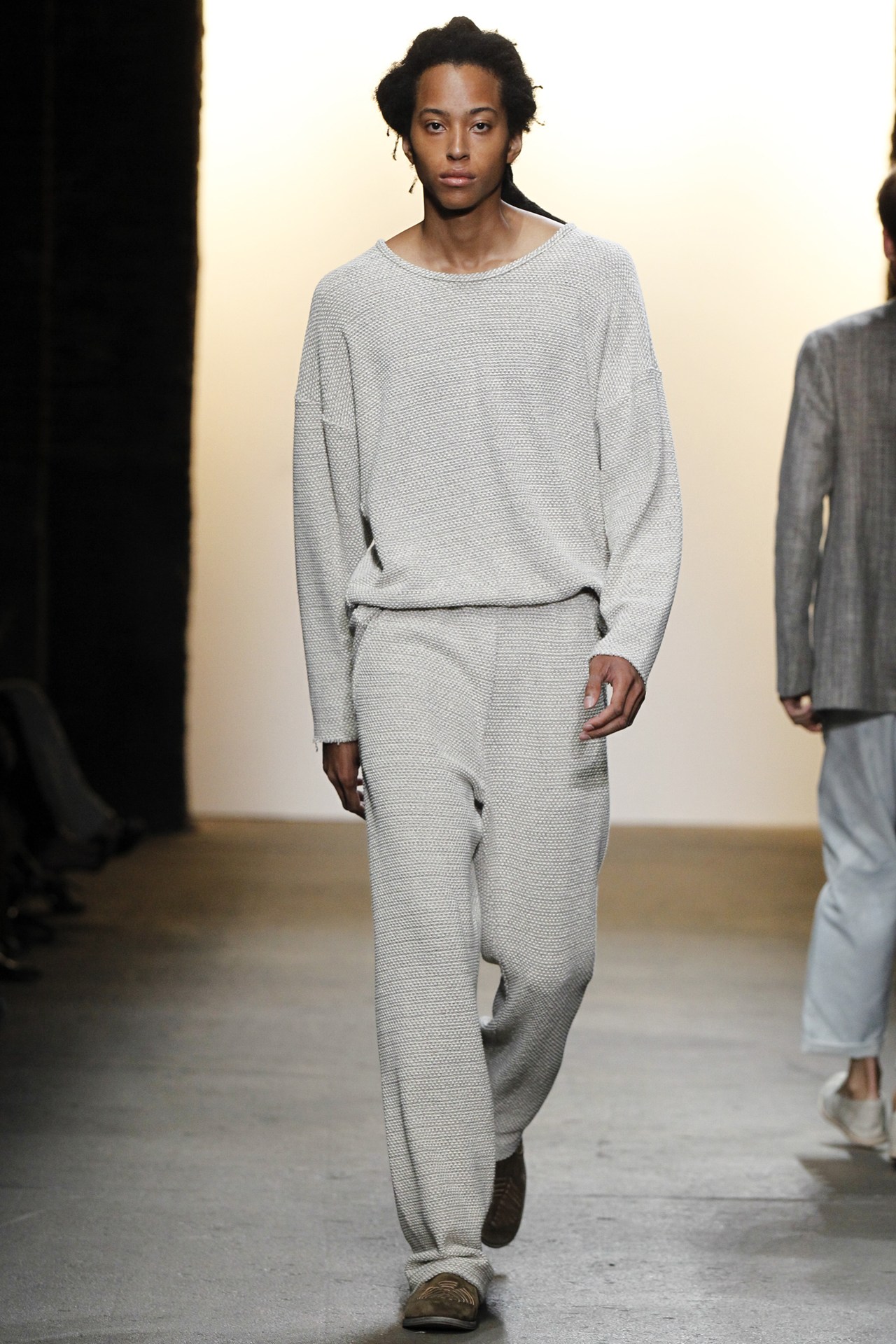