Footlocker and adidas Originals give A$AP Rocky the nod for its latest advert.

Foot Locker and adidas Originals team up once again to celebrate the release of the adidas Tubular Runner S, and who better to feature in the campaign, than the one and only “fashion killa” himself, A$AP Rocky. Strutting his stuff in the streets of New York, the 26-year old rapper sports a minimalist upper along with the Tubular’s bulbous sole unit, as he marches down a black-and-white striped path into Footlocker’s monumental arena to his very own theme tune, “Excuse Me.” 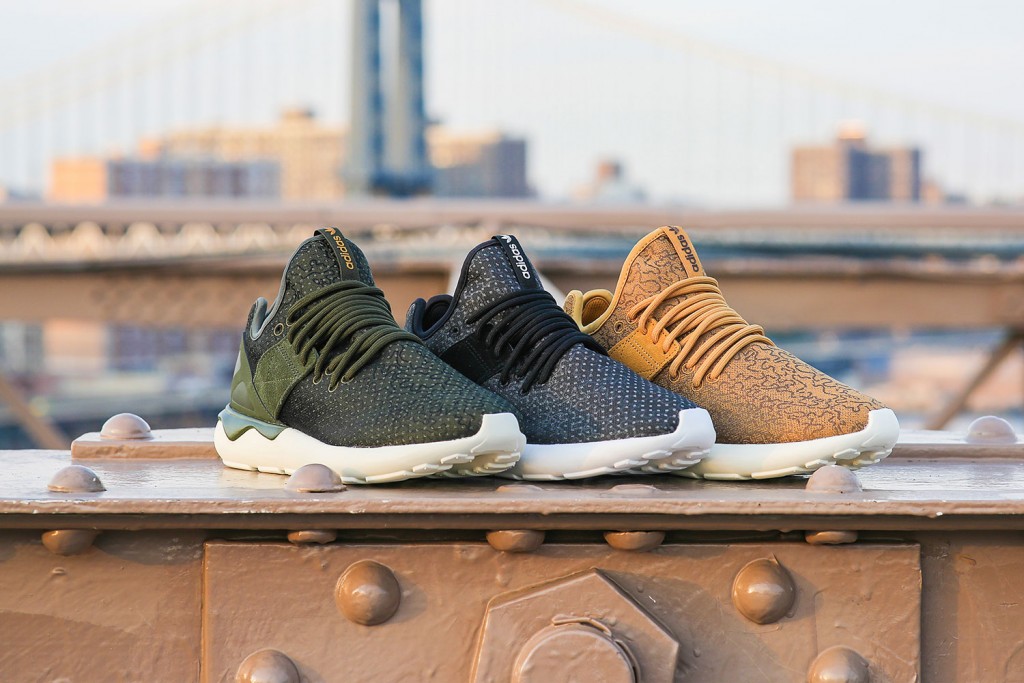 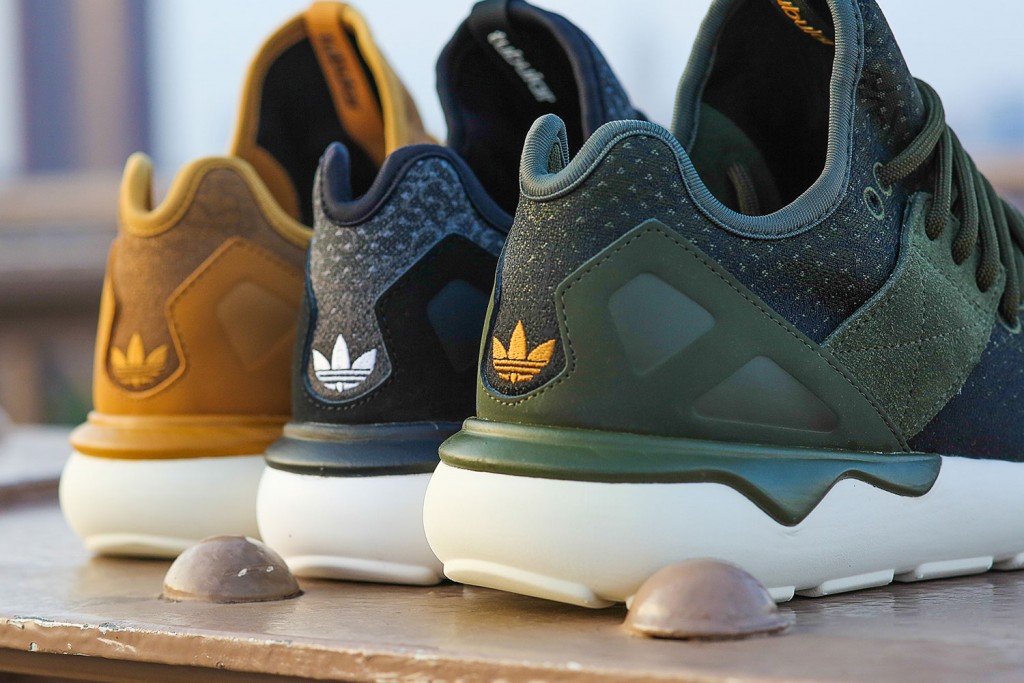 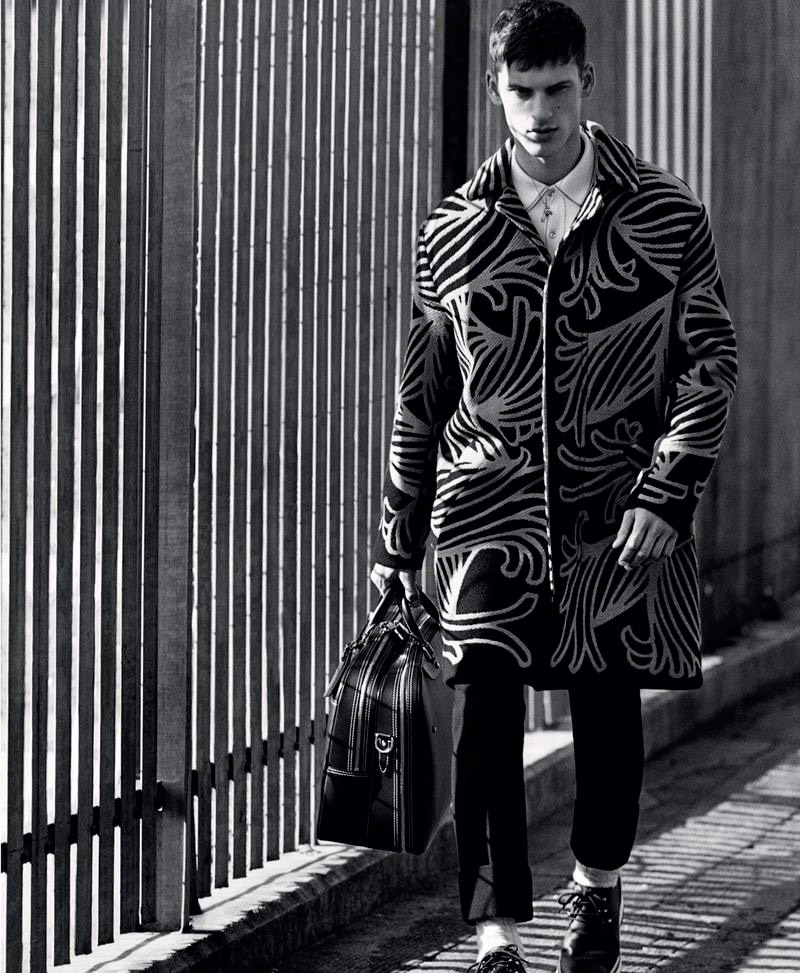