Things are not getting any better for American Apparel coming into Fall/Winter 2015. 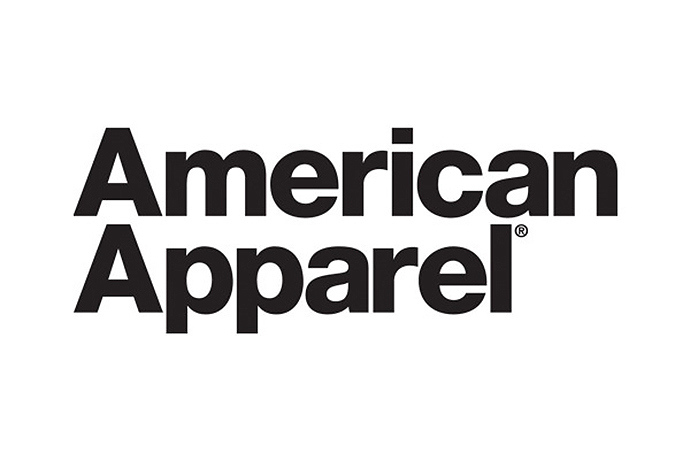 As if things were not bad enough for American Apparel, they are somehow getting worse, with the fashion house recently reporting a staggering $19.4 million (£12.5 million) in losses for the second quarter. Up from the previously announced $16.2 million (£10.4 million), American Apparel’s sales have also dropped by 17 percent to $134 million (£85.8 million), putting the retailer in a difficult bind.

With the company currently in “ongoing discussions” with Capital One in the hopes to find a potential waiver for the $34 million (£21.8 million) owed to the federal government, this hefty fee owed in the second quarter is partially due to the lawsuit filed against ex-CEO Dov Charney, which cost the company $3.6 million (£2.3 million).

If American Apparel fails to get its finances back on track, we may be saying goodbye to it for good, although with this being said, Charney has been named as a potential buyer if the company does go under. 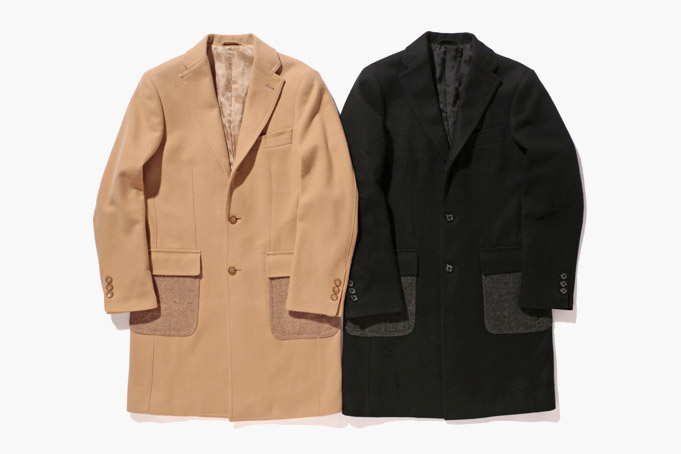