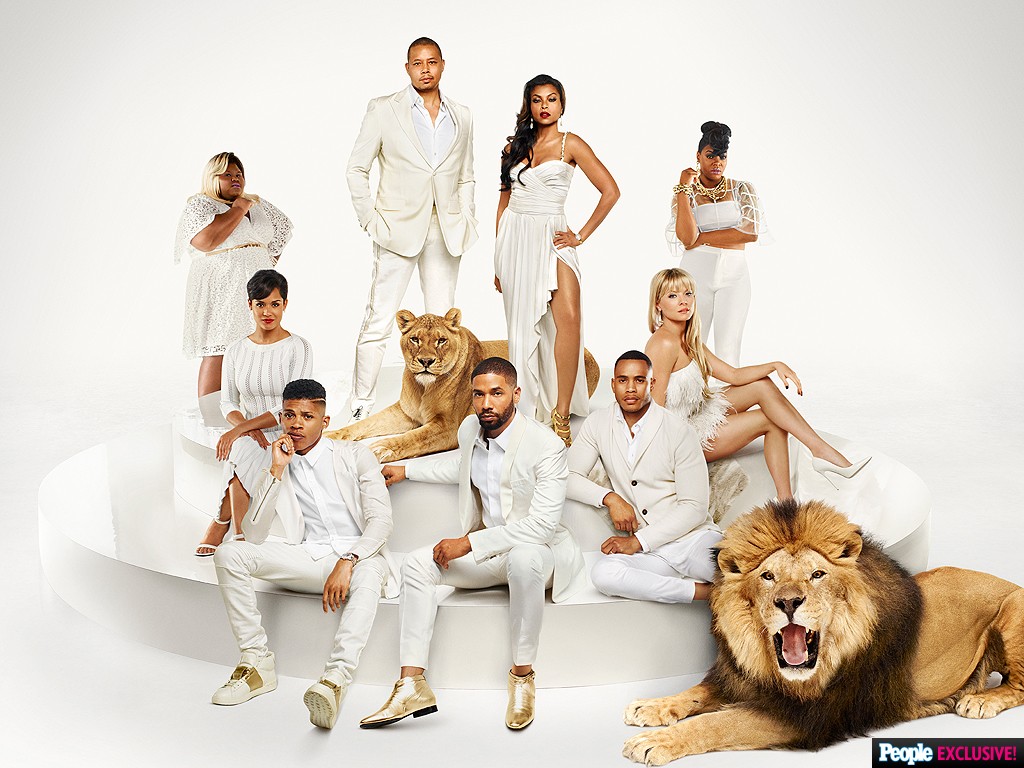 In ‘Empire’ Season 2 Cast Picture the Lyon Family rocks white and gold ensembles. Representing all routes of power and style, the cast members from the Lyon family unite together for their upcoming season 2 of Empire which premiers on the 23rd of September 2015. Ahead of the launch of season 2, they revealed an exclusive editorial with Vogue magazine showcasing new members Jourdan Dunn and The Weeknd, and now the full main cast Terrence Howard, Taraji P. Henson, Trai Byers, Bryshere Y. Gray and Jussie Smollett charm, accompanied by Andre’s wife Rhonda, Anika and the family’s assistants – all unite for another season. 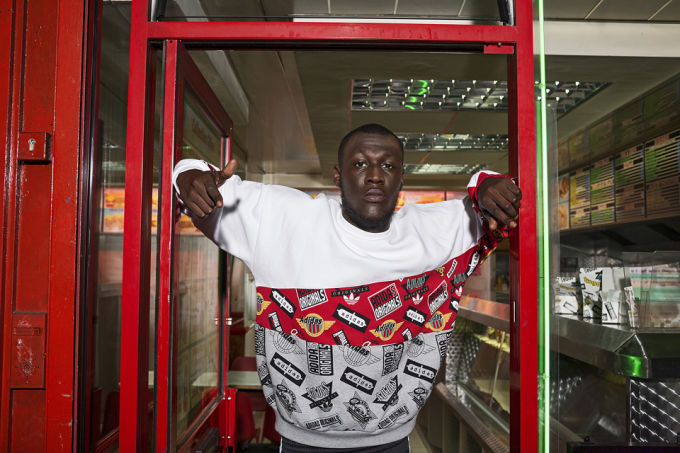