Released earlier by The Fader, the very first picture of Frank Ocean’s collaboration with Vans Sk8-Hi is out and very eye-catching. A source close to the project revealed that the sneakers originally were not meant to go into production and that they have been entirely designed by Frank Ocean himself, who adopted the classic Vans Sk8-Hi silhouette and opted for a all-yellow colour palette. According to the website that leaked the picture, the joint sneaker will be sold for approximately £30. 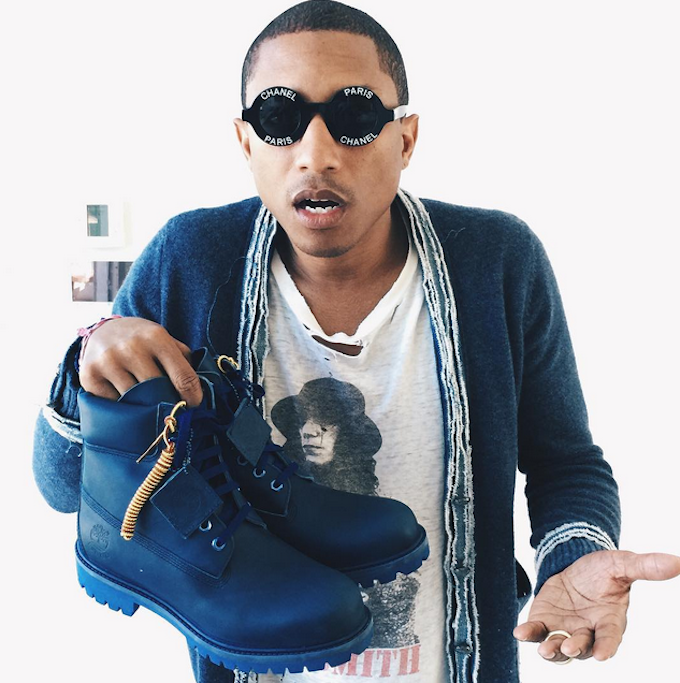