Superstar comedian and actor Kevin Hart shadows legendary ex-footballer David Beckham in H&M’s newest campaign, showcasing some of their favourite pieces from the “Modern Essentials” collection. In the short film, Kevin Hart hilariously plays a method actor preparing to take on the role of Beckham in an upcoming film about the soccer pro – unfortunately the film won’t actually be happening.

“To be able to make fun of a global icon like David Beckham is a comedian’s dream. I love fashion as much as I love sports, which is why I was so excited to star in David’s new H&M campaign,” explains Kevin Hart.

To shop the looks showcased by David Beckham and sidekick, head over to H&M menswear stores this early October; however, in the meantime, browse its latest collection online. 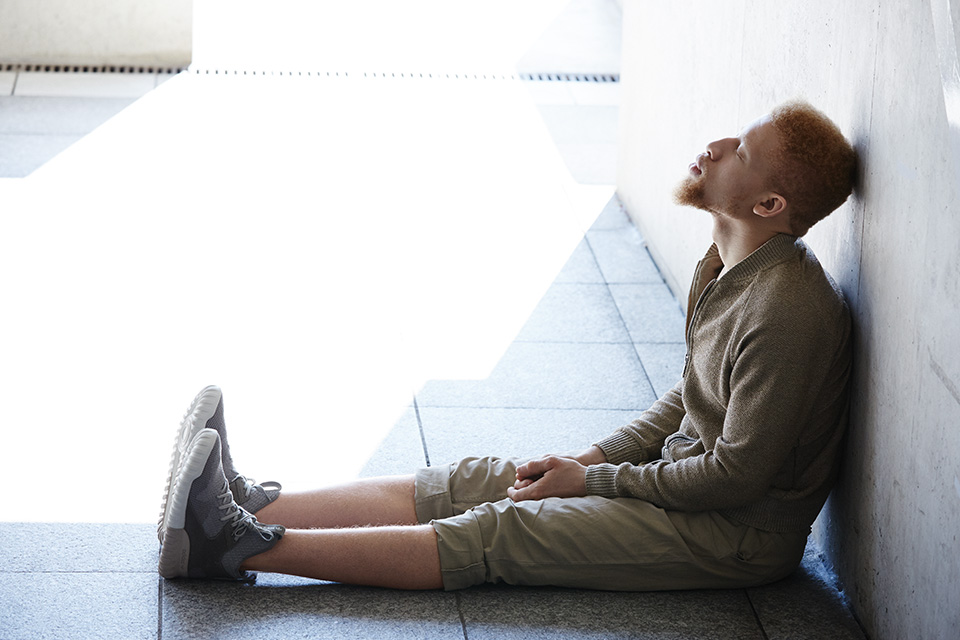