It Looks Like YEEZY Season 2 Is Debuting Next Week 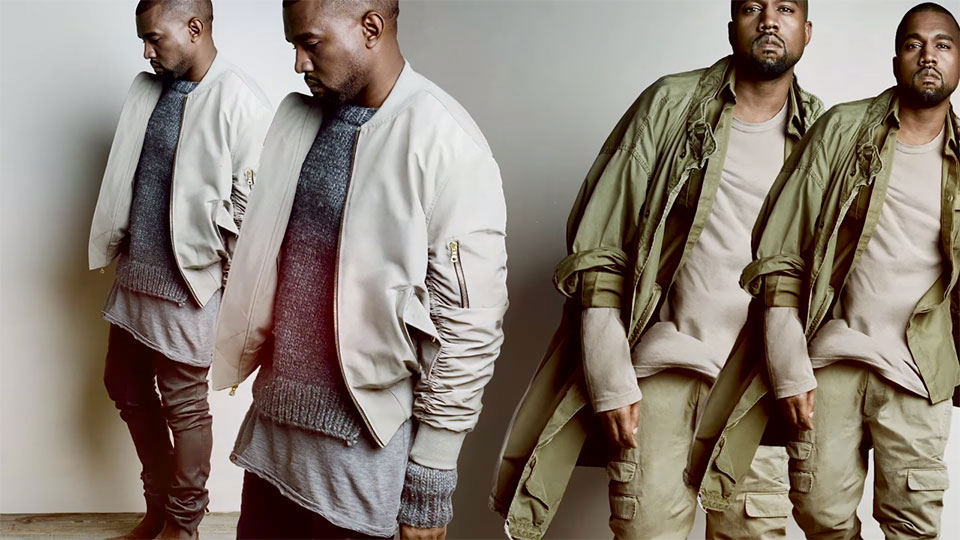