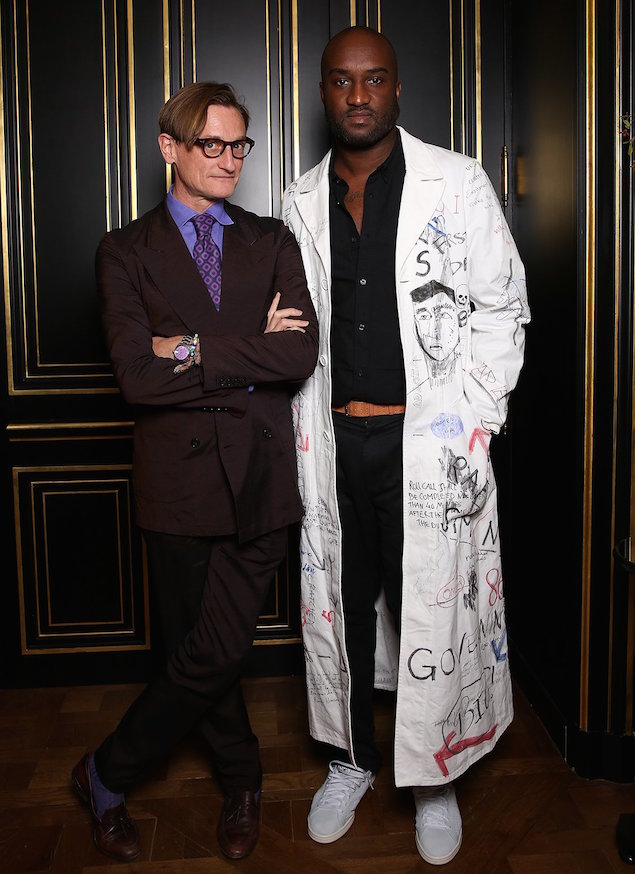 Anna Wintour held a much anticipated fashion event during Paris Fashion Week, honouring Instagram CEO Kevin Systrom and his social network’s latest masterstroke – which has now more than 400 million users. To do so, the who’s who of fashion was cordially invited, including creative director Virgil Abloh. Posing alongside Hamish Bowles, the American designer was wearing a statement graffiti coat from the Raf Simons Fall/Winter 2015 collection.

Abloh styled the creation with a whole black outfit, highlighting the coloured prints and scribbles. For approximately £1,360.00, you can purchase the sleeveless version of the coat here. 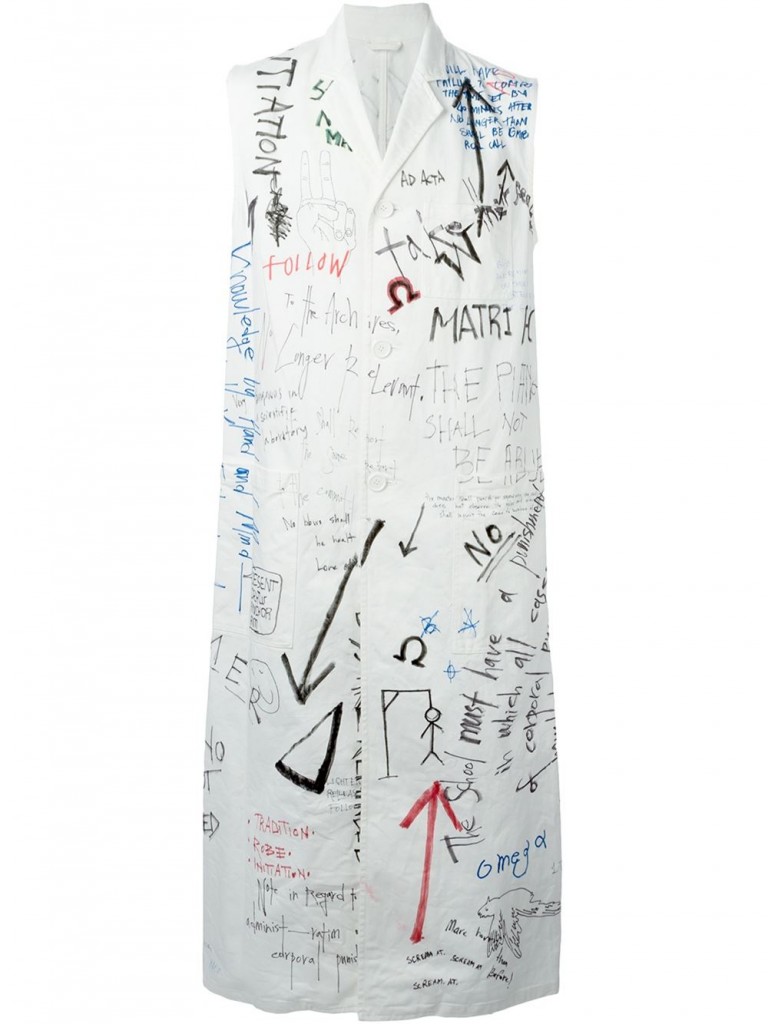 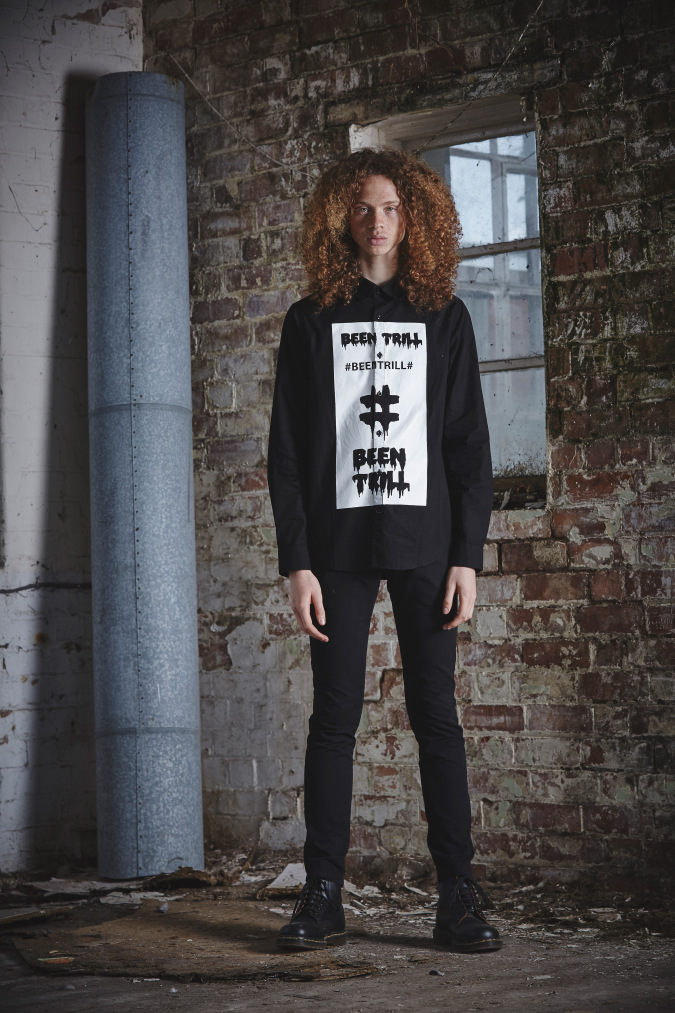