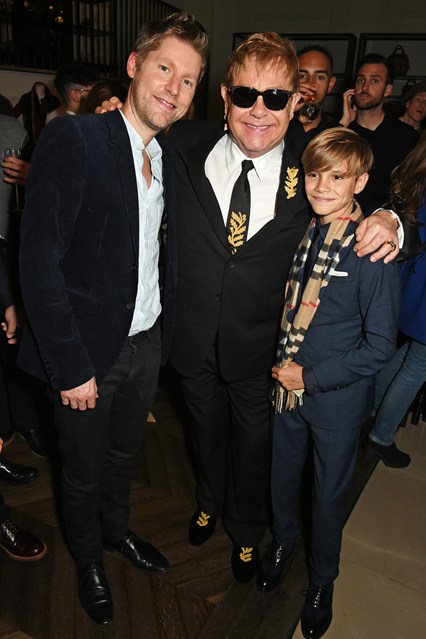 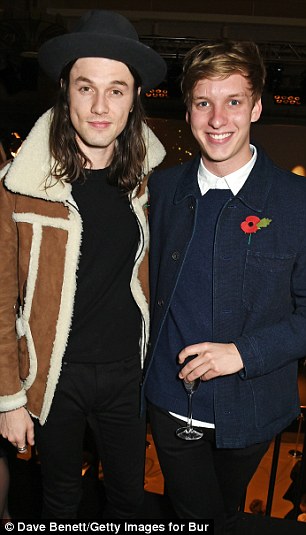 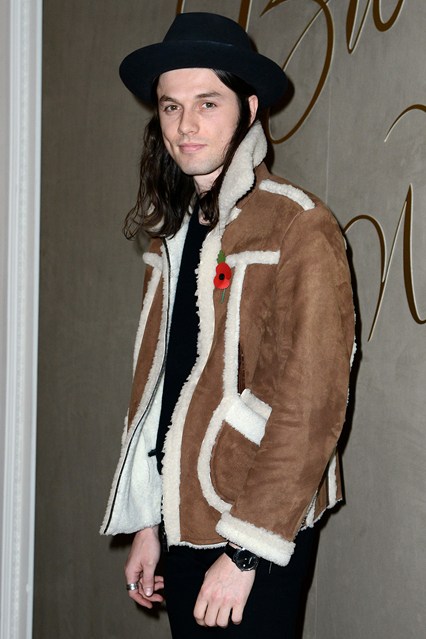 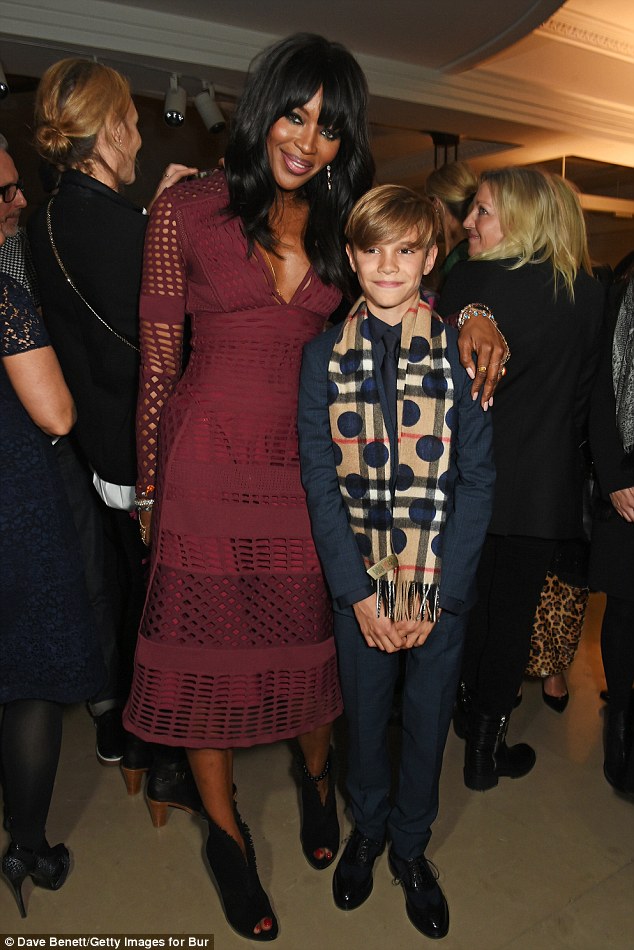 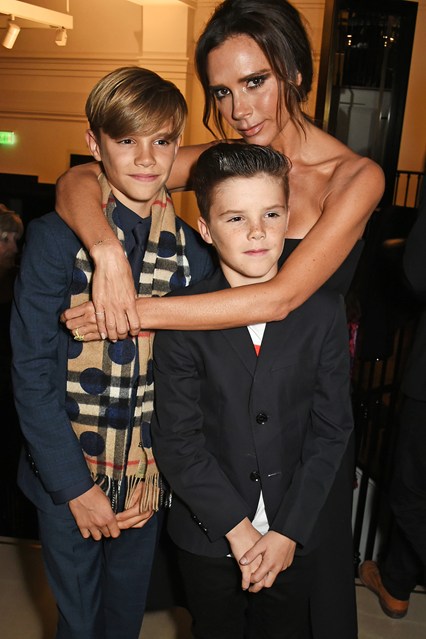 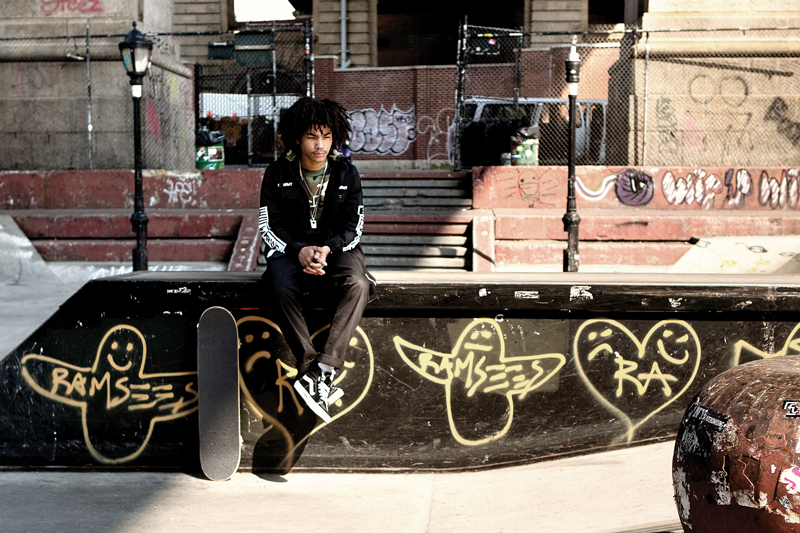 Street style idols, Fingercroxx have released their latest collection. Teaming up with 17 year old model and fashion purveyor, Luke Sabbat, who has modeled for the likes of Kanye West, the collection campaign is based on the street of New York, showing what their style is made of. 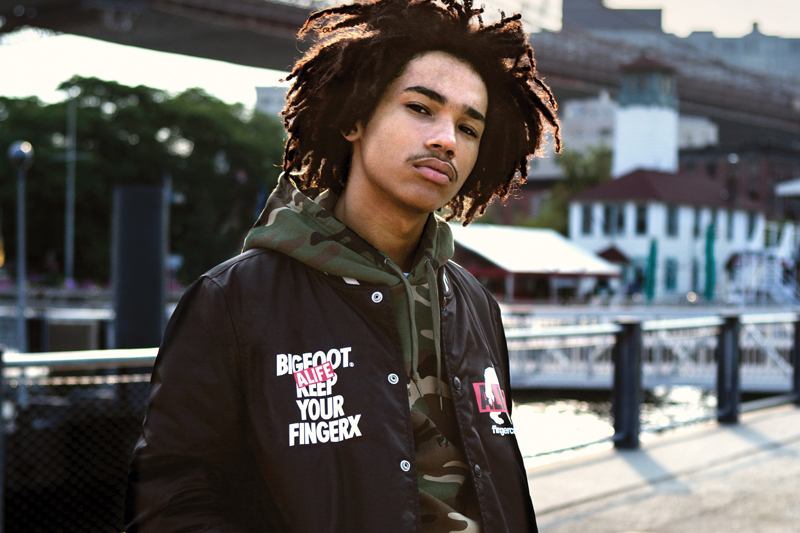 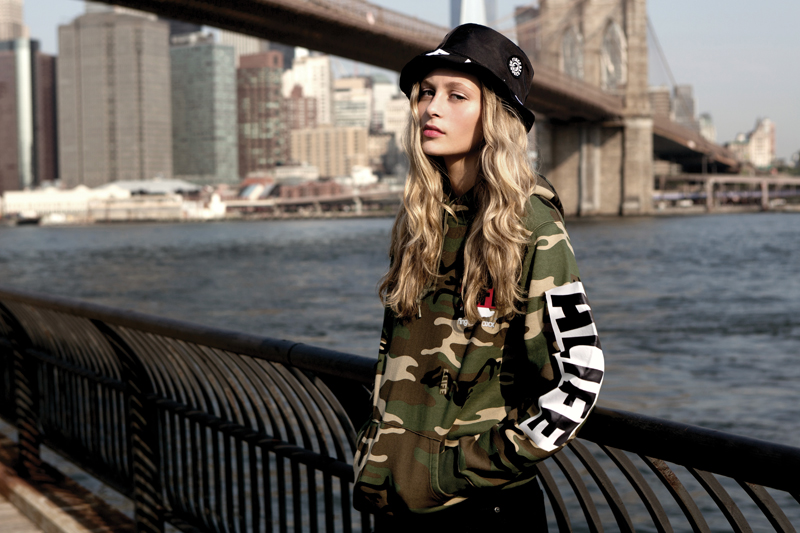 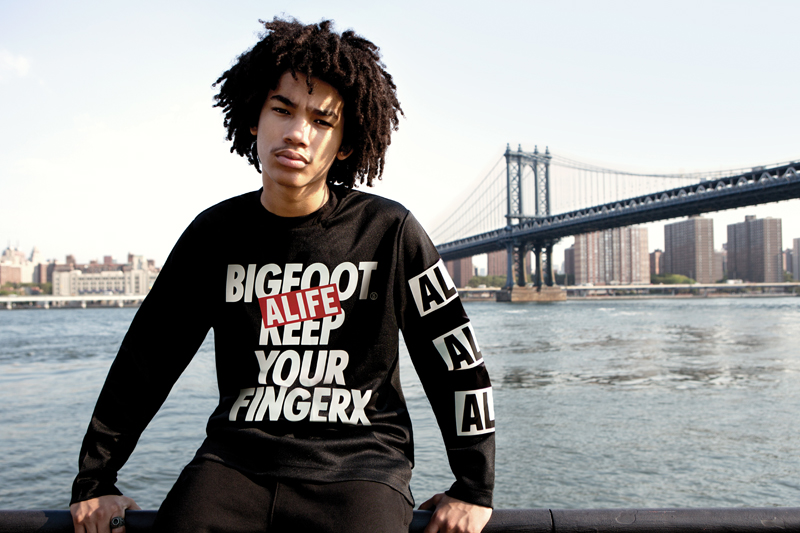 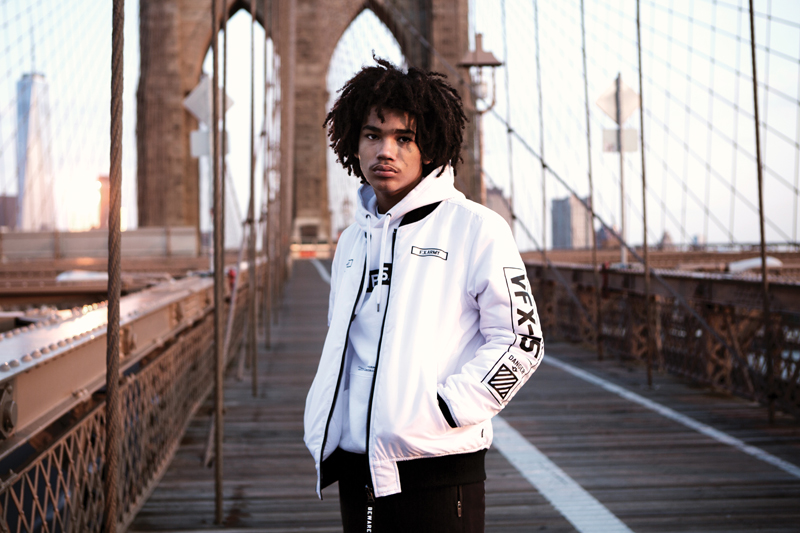 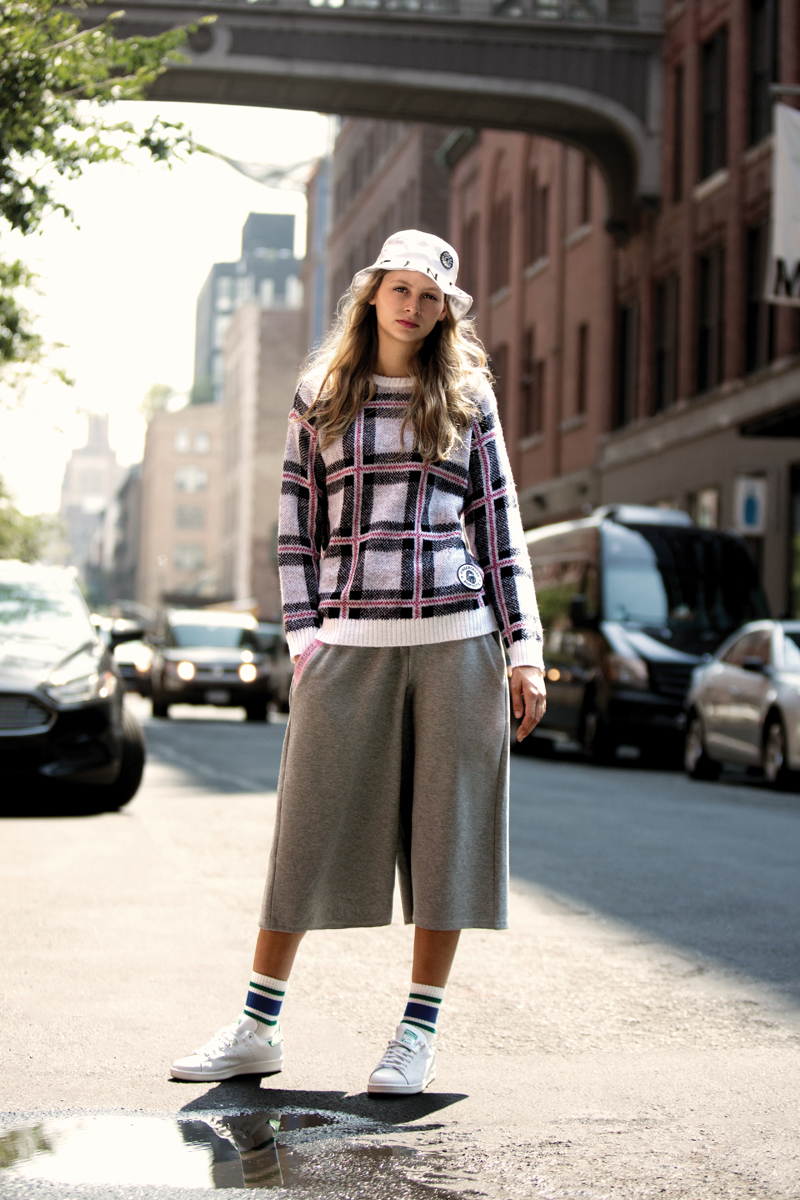 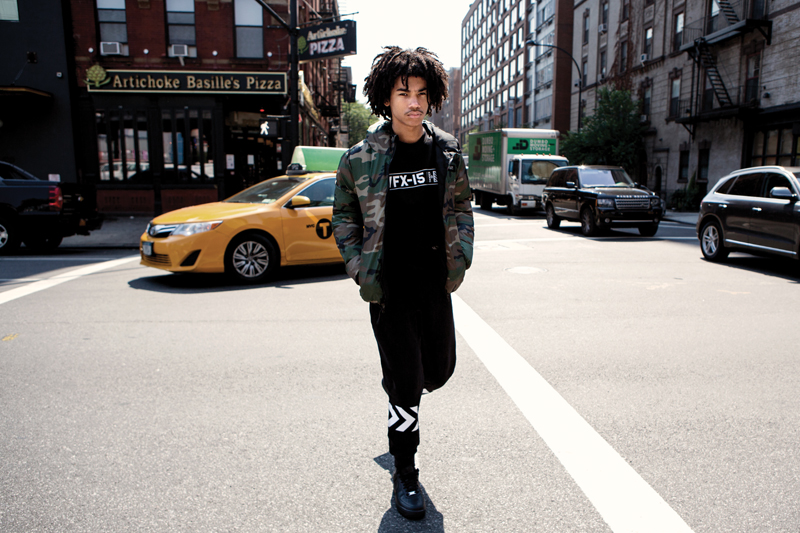 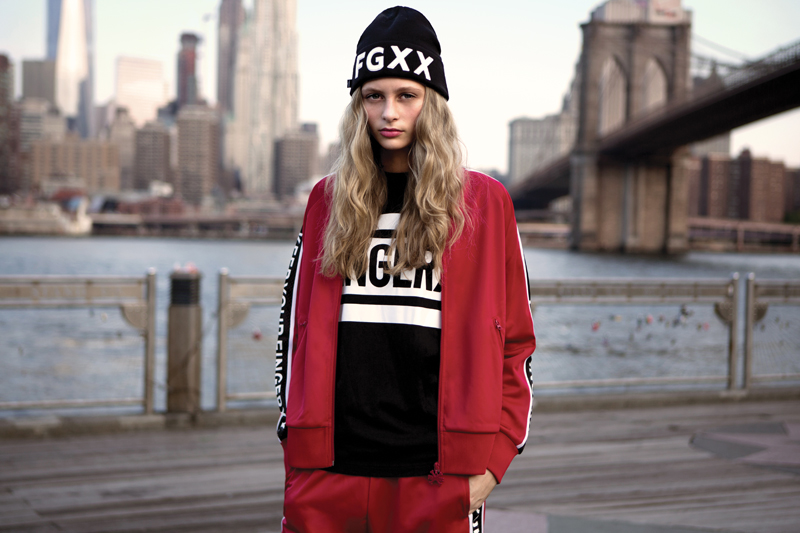 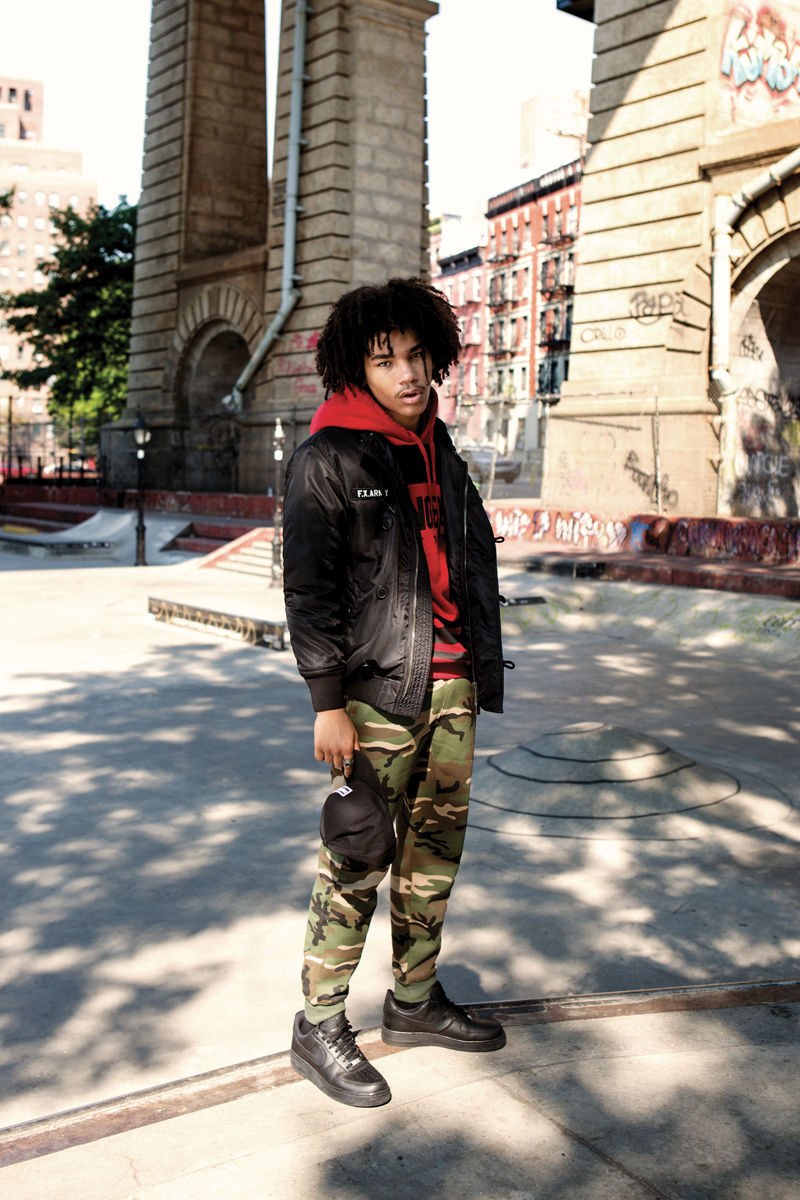 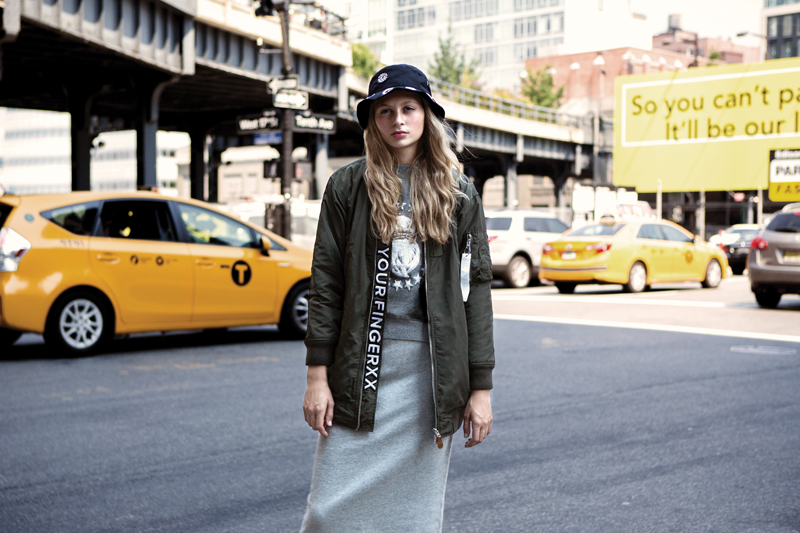 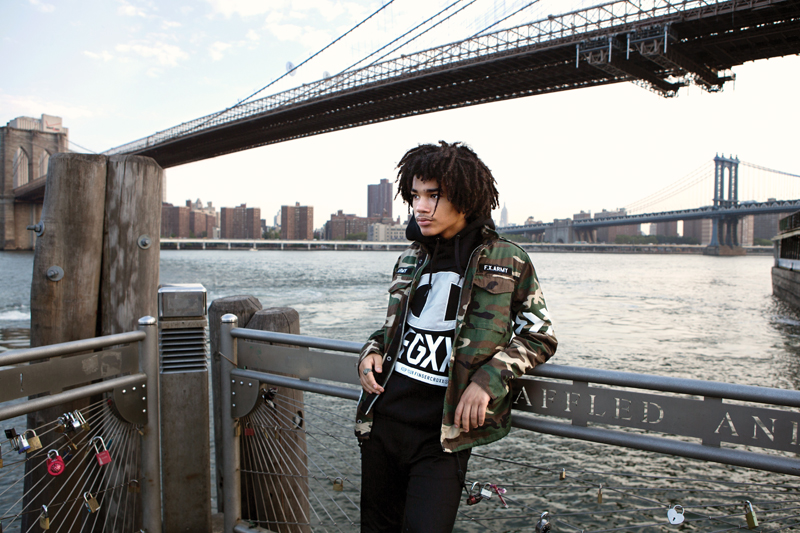 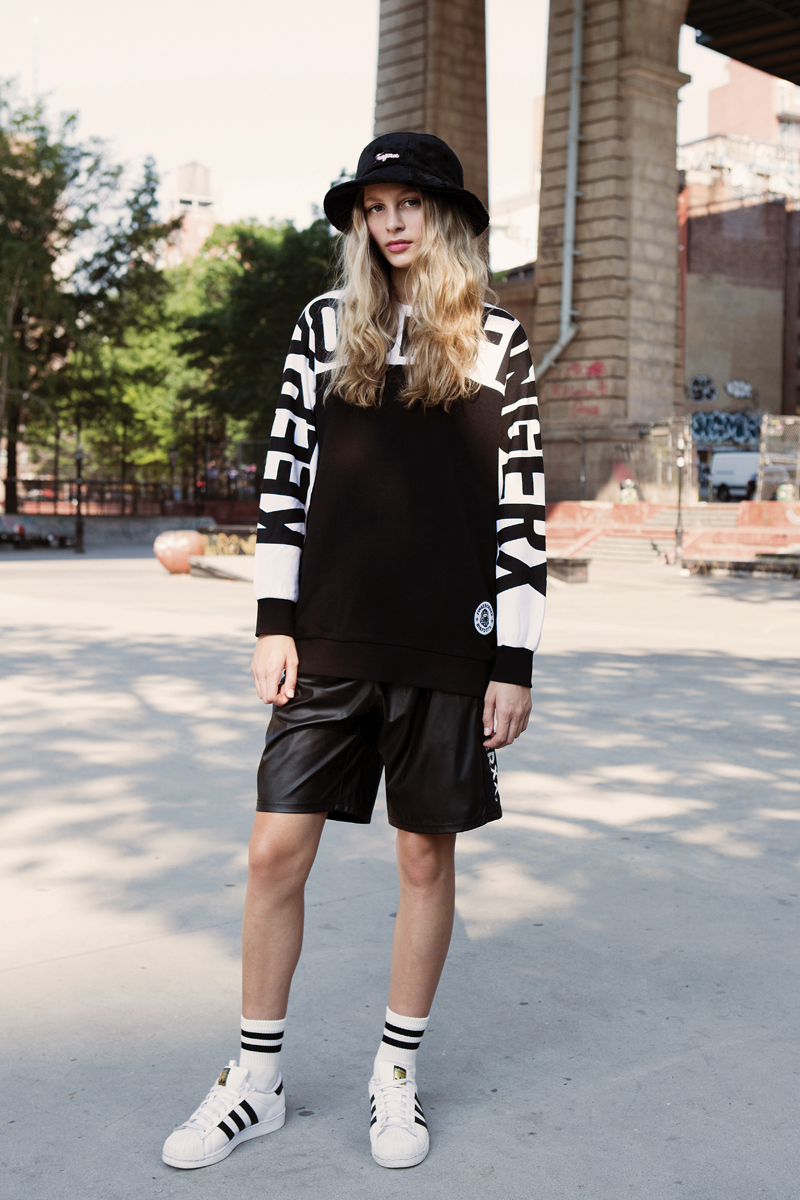 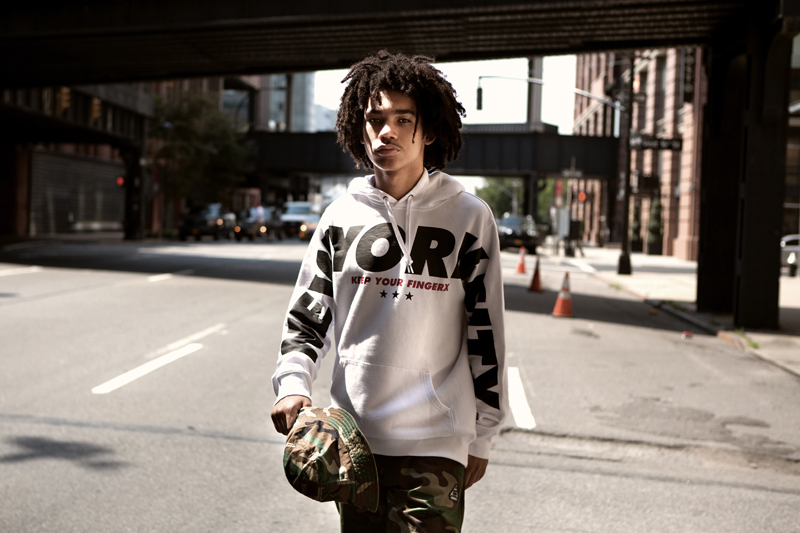 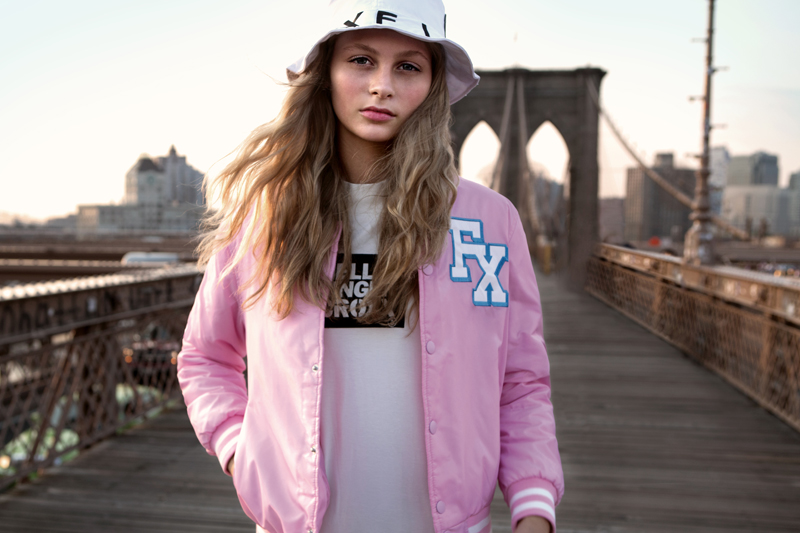 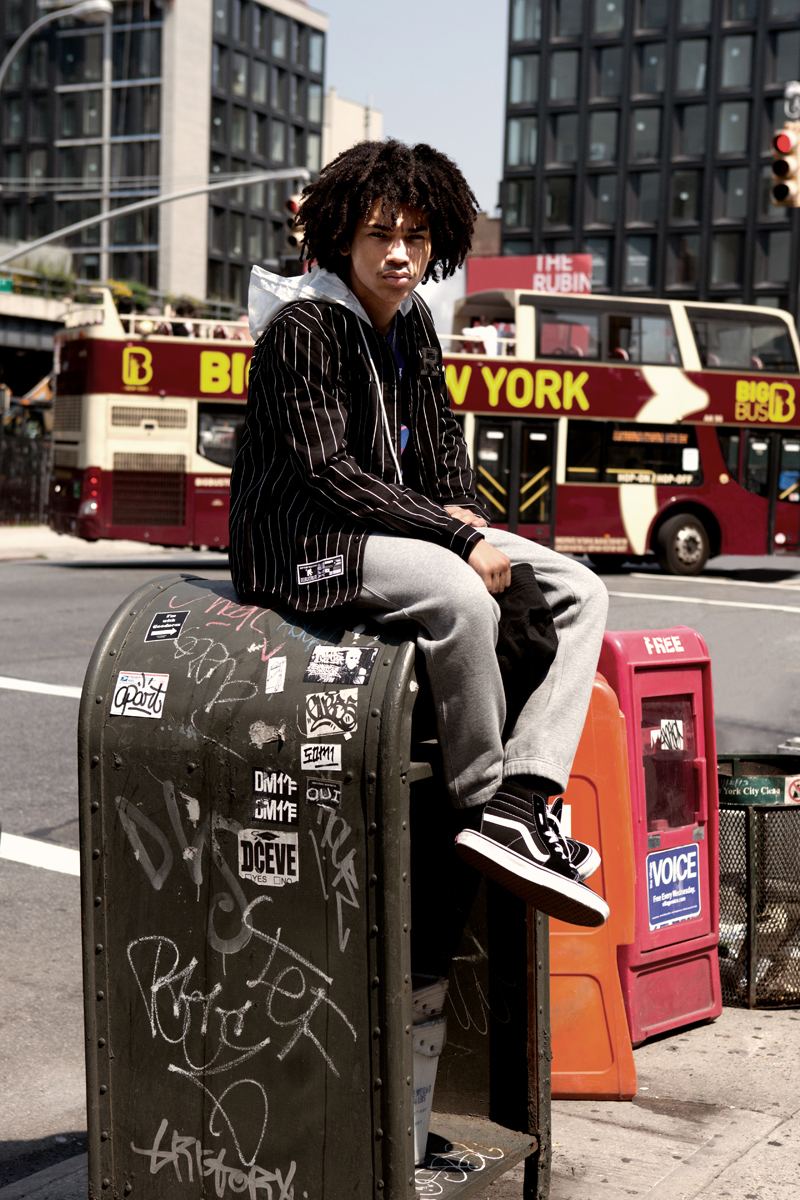 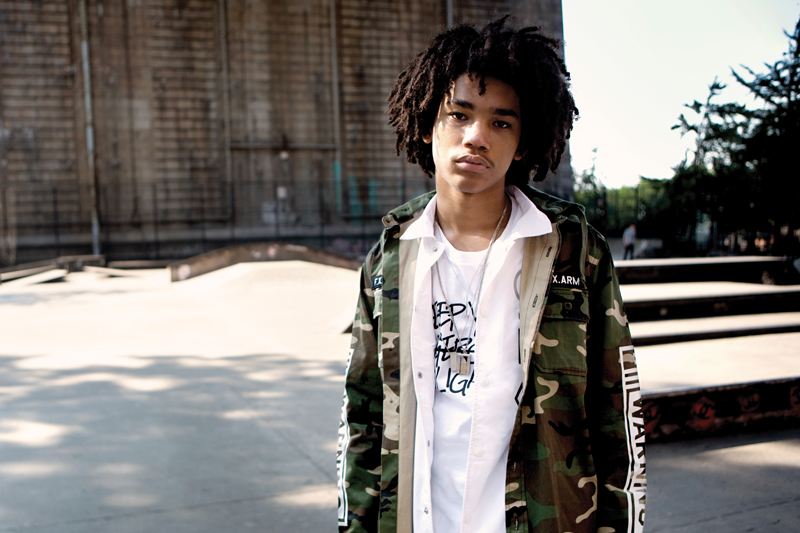 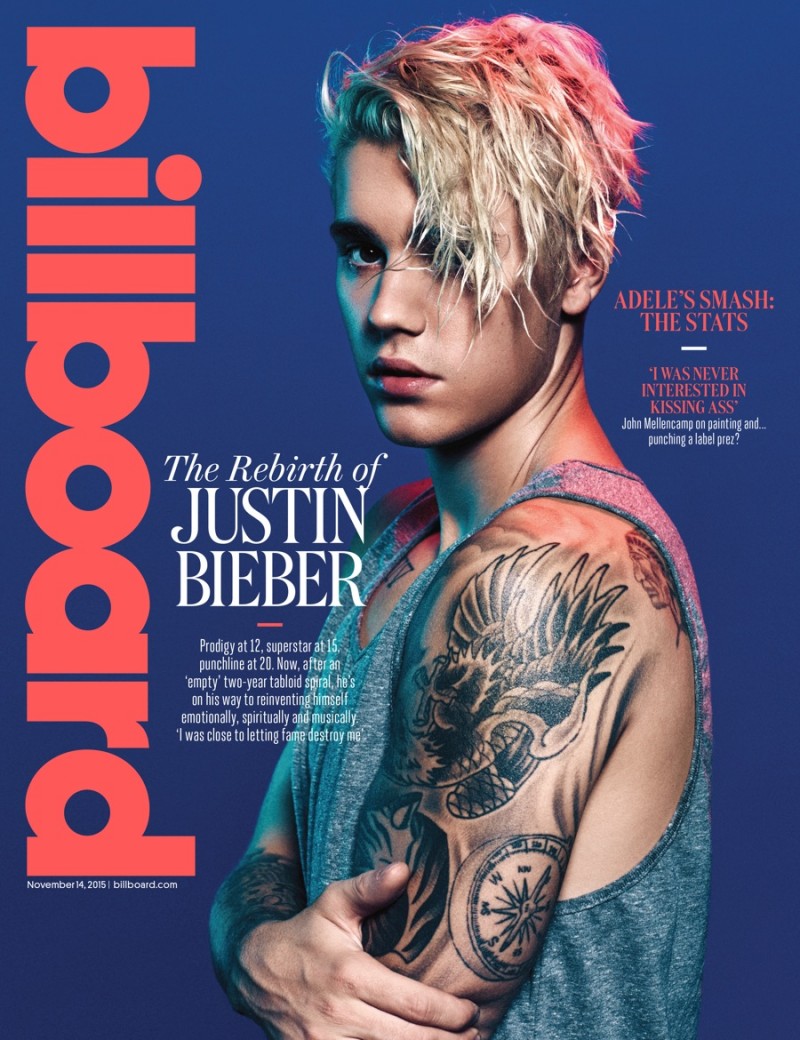