Rihanna features behind the scenes alongside Travis $cott.

With Fenty fans running rabid as confirmation of a second delivery of the Rihanna Creeper by PUMA was announced earlier this week, exclusive behind-the-scenes footage has emerged from the first lookbook to tantalise your palette. Previously subject to unshakeable dating rumours, the footage features rapper Travis $cott working alongside Rihanna herself.

Check out the video above, as well as the new colourways online from Rihanna’s recent PUMA collection.

Let’s be inspired by the best celebrity looks from this week! 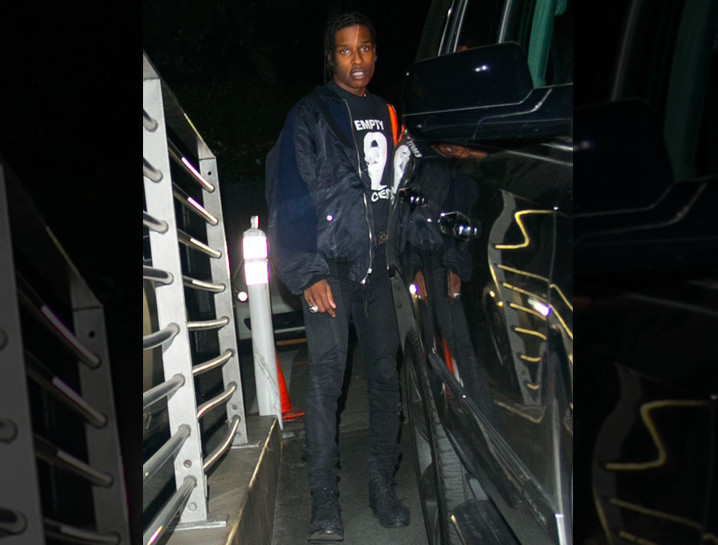 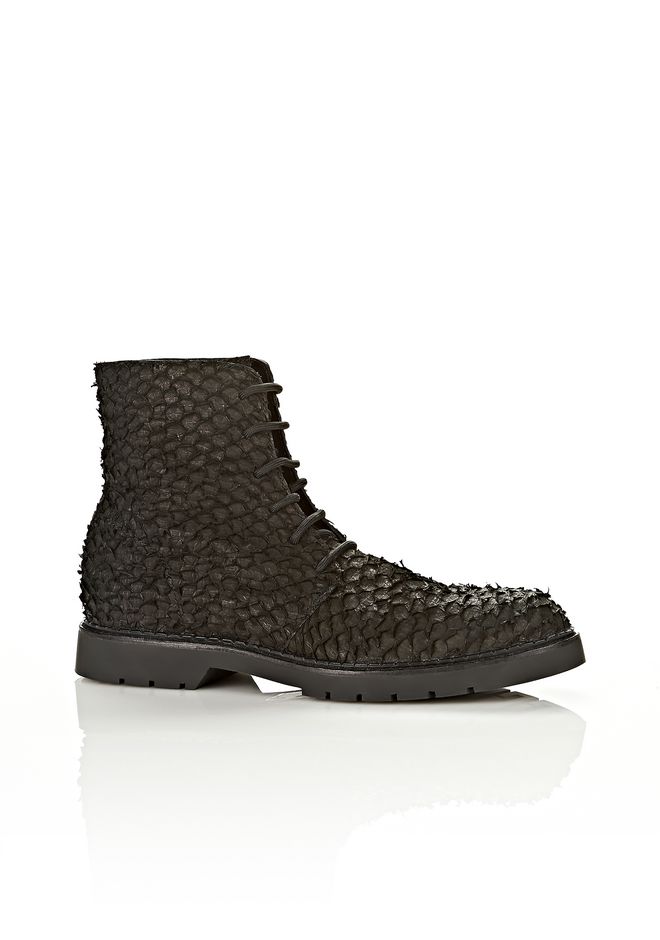 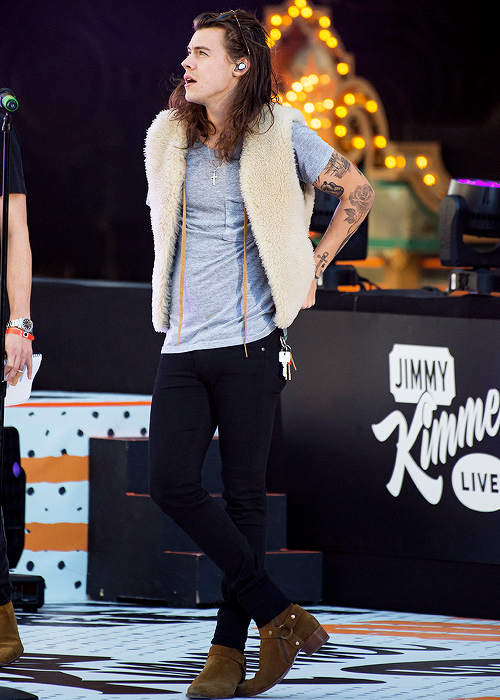 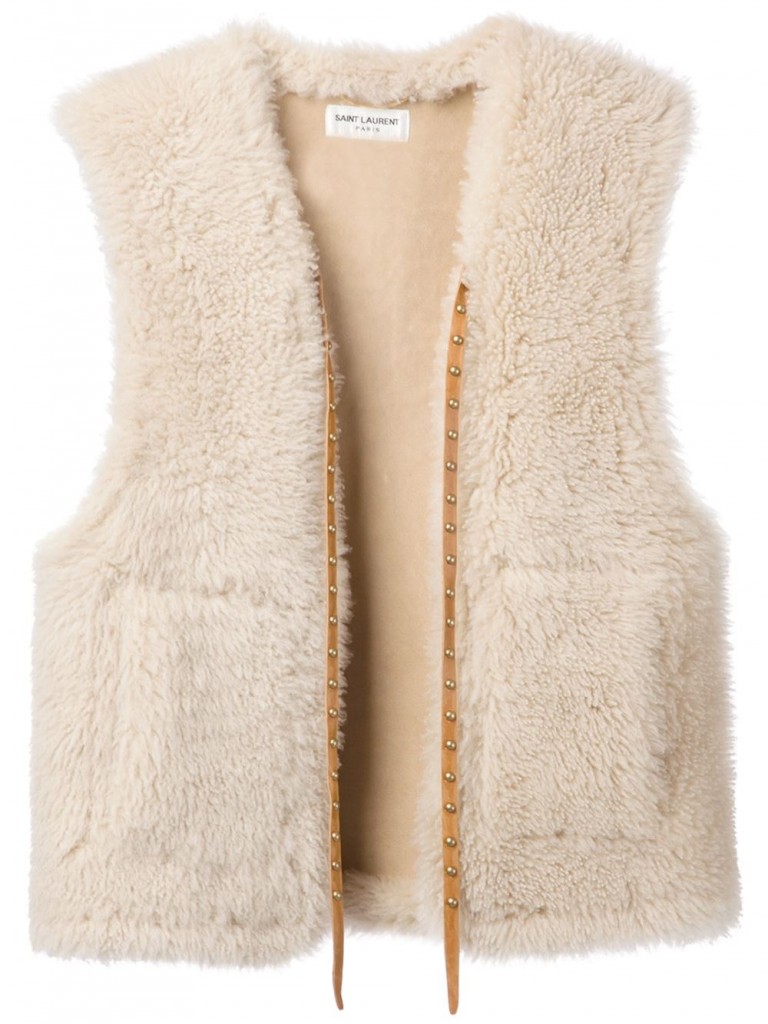 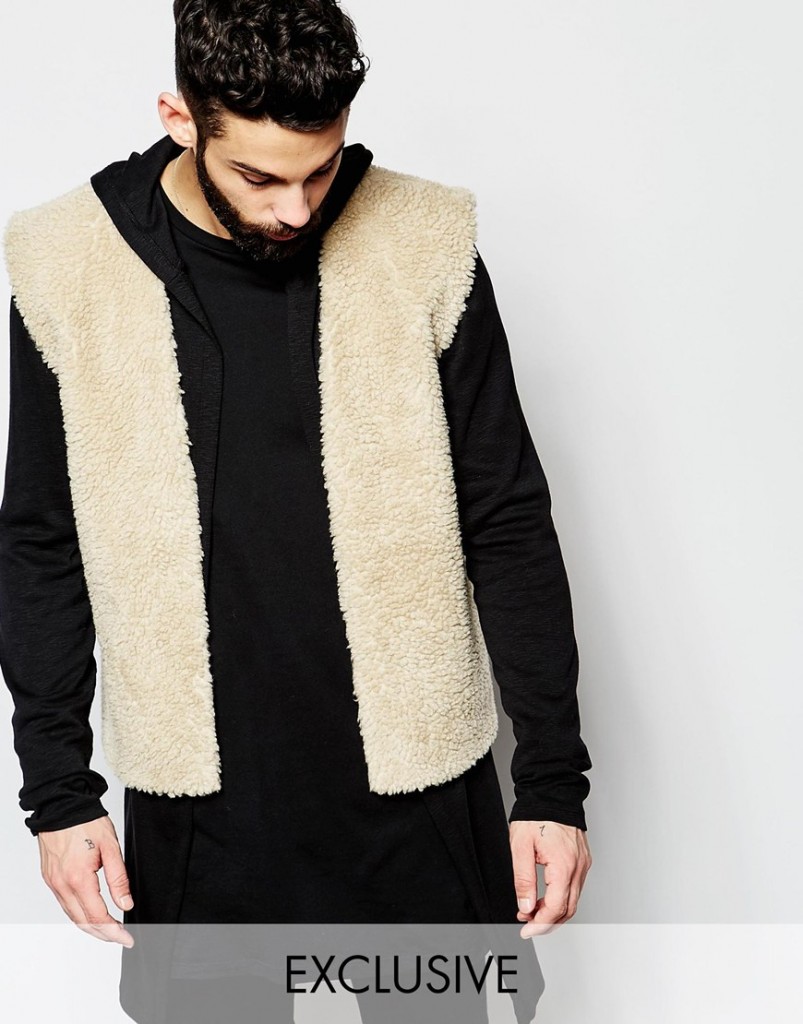 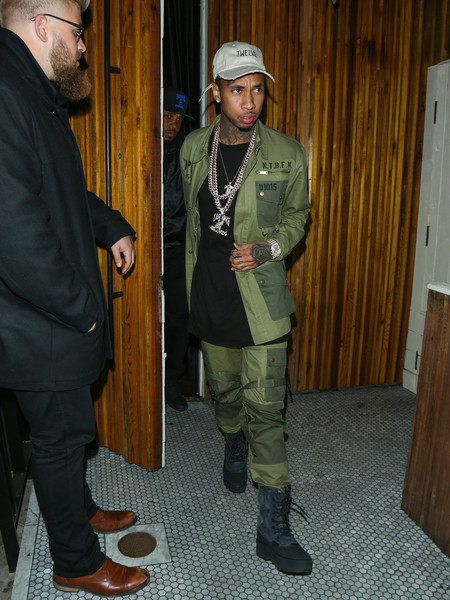 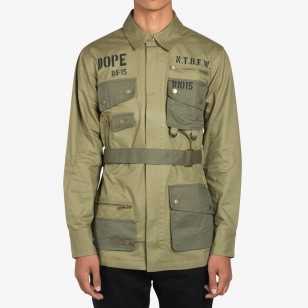 Hakeem Lyon, played by actor Bryshere Y. Grey aka Yazz, is undoubtedly the one to look at for the best outfits! On the last episode of hit Fox TV show Empire he wore a Givenchy Columbian camo-print tee, a Comme Des Garcons gabardine zip-front combo hoodie jacket, and a Maison Margiela sequin graphic print tee.

Which look would you like to steal from this celebrity round-up? Let us know in the comment box below.

Footpatrol, BEAMS, and Saucony collaborate on a collection of apparel and footwear. 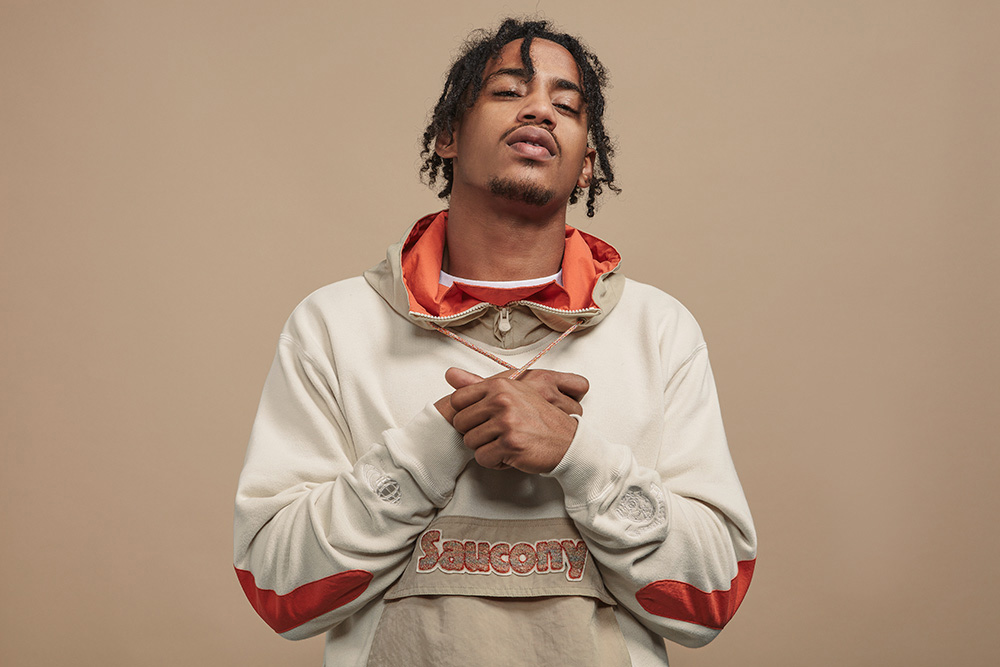 Following on from it’s “Only in Soho” collaboration back in 2013, Footpatrol and Saucony come together again alongside Japanese brand BEAMS, for the “Only in Tokyo” collection, comprised of a pair of sneakers as well as a line of apparel. This time using the Grid 8000 ‘90s retro runner for its latest collaborative endeavour, the sneaker is fabricated with off-white premium pigskin suede, whilst BEAMS sock material underlays on the toebox, sidewalls and heels. Accompanied by three sets of laces for the indecisive sneakerhead, the Grid 8000 also features luxurious leather lining in addition to a suede footbed.

To complement its sneaker counterpart, the apparel collection includes an off-white hoodie and matching sweats with orange accents, as well as two additional t-shirts kitted out in an optional off-white and orange or black and orange, with “Only in Tokyo” tagging demonstrated on the back of each.

The collection is not due to drop until November 28th at Footpatrol locations as well as online; however, in the meantime, be sure to check out the video and lookbook as well as Footpatrol’s recent collaboration with Alife. 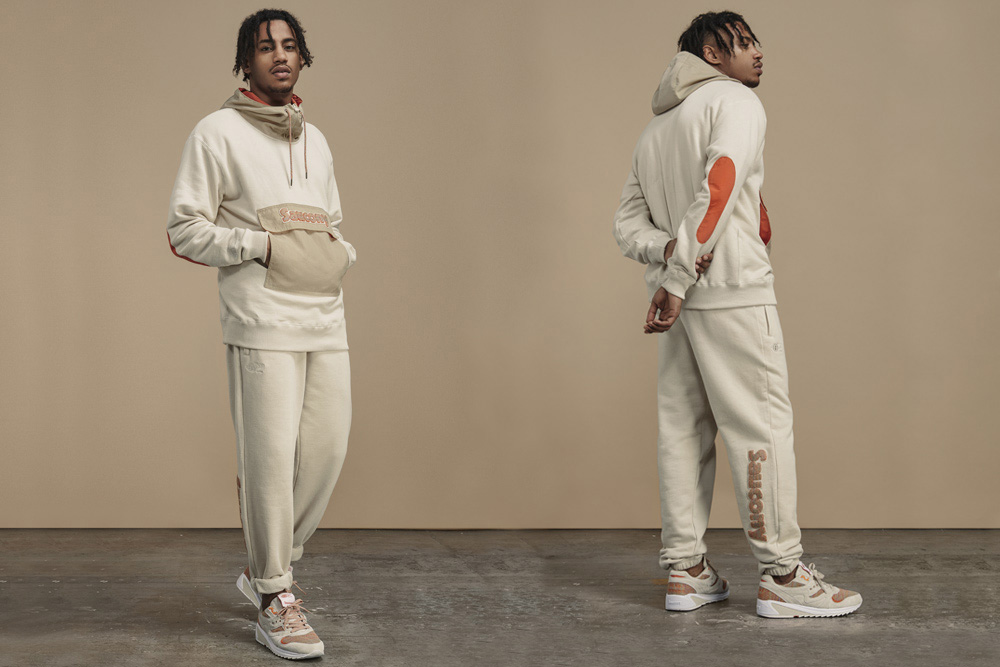 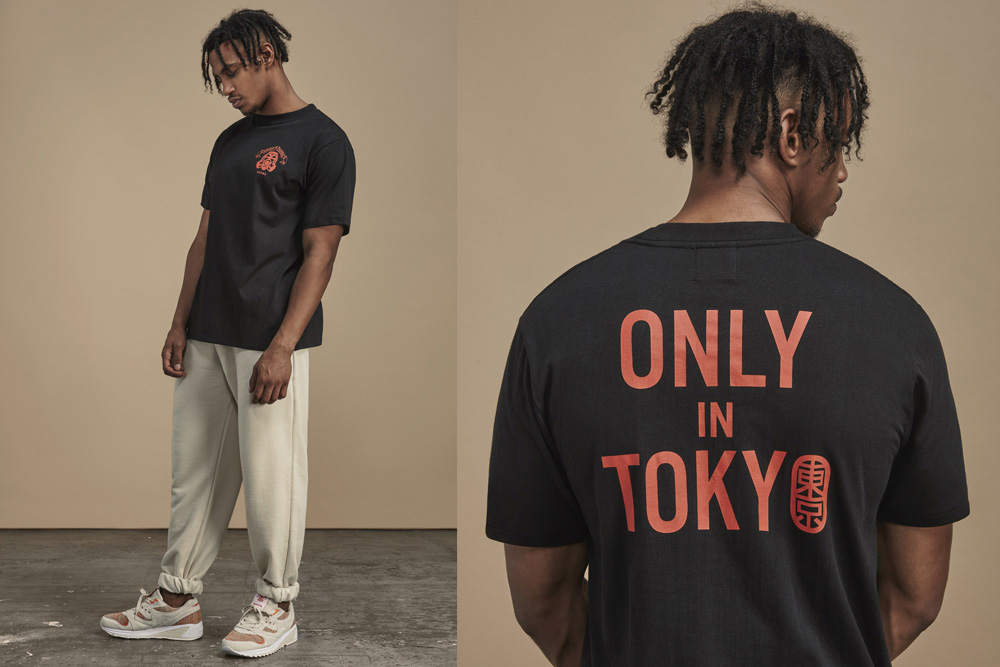 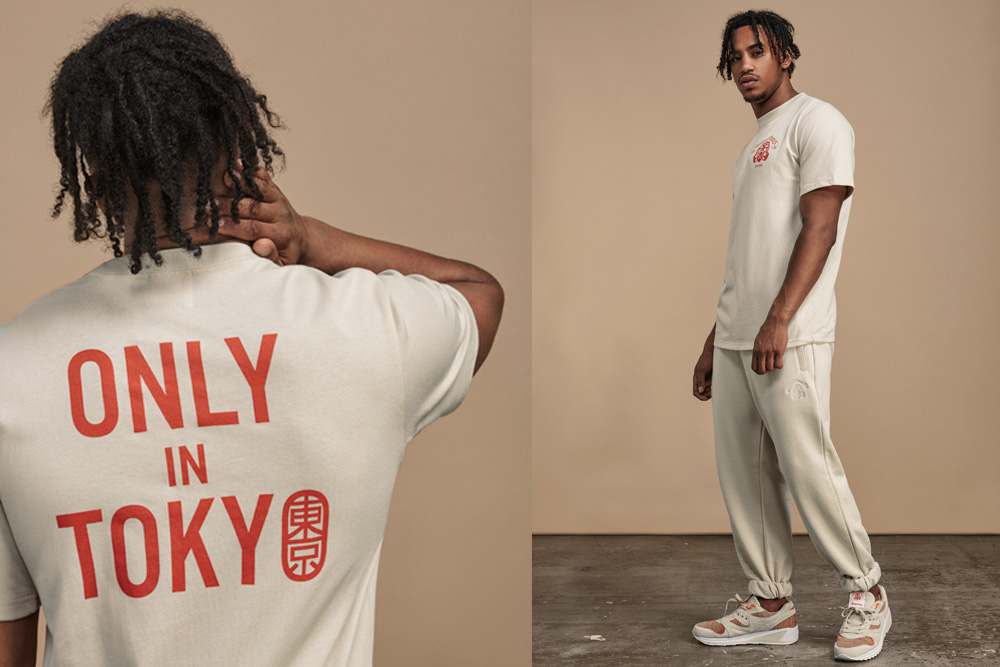 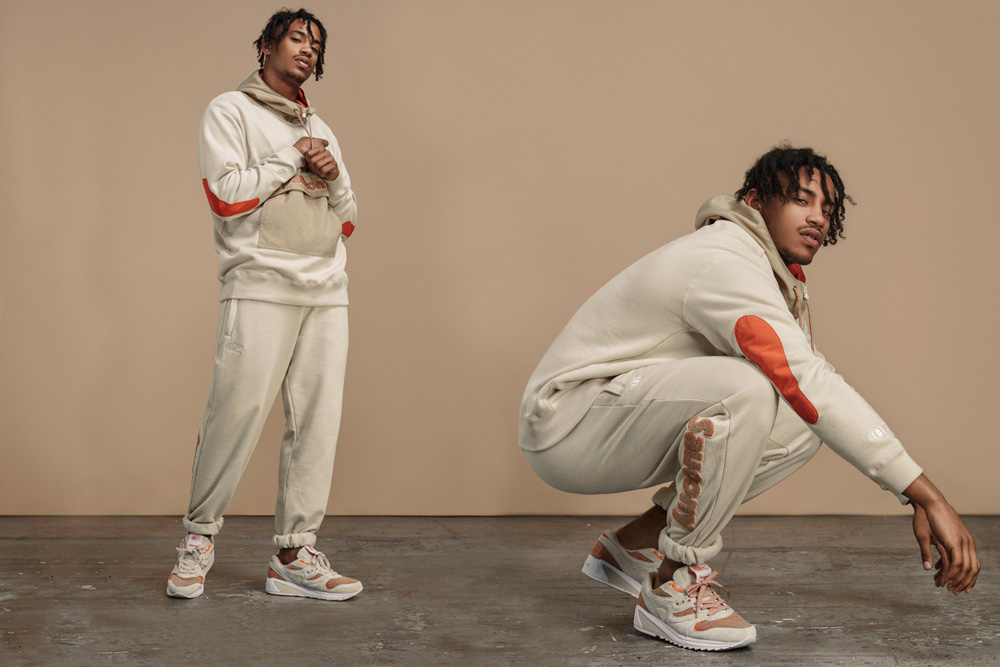 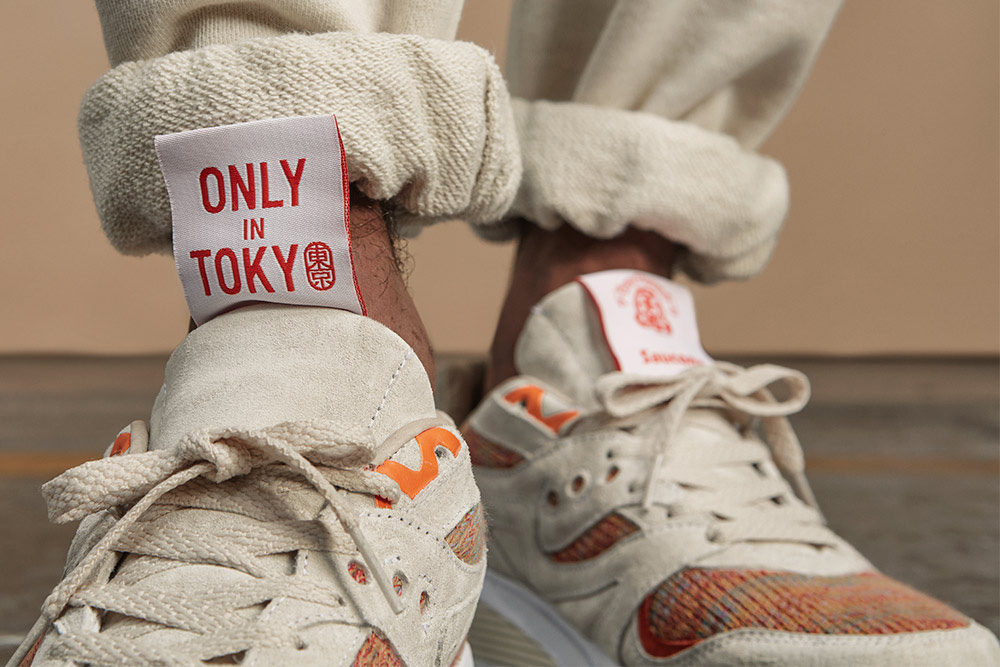 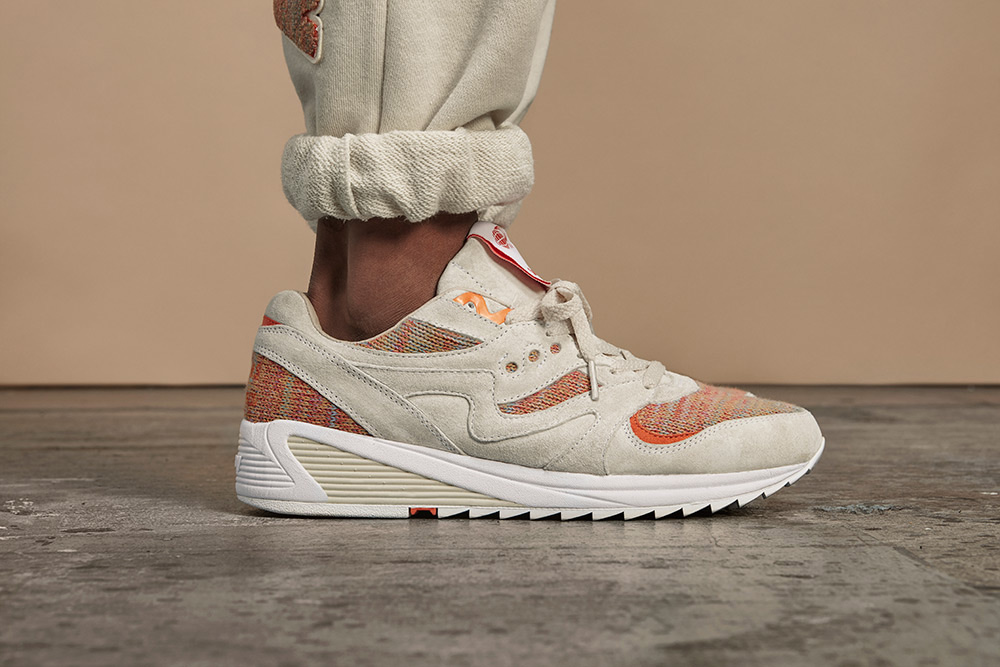 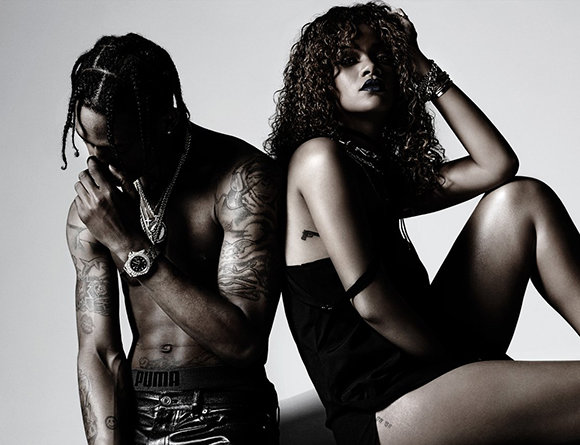 Behind the Scenes of Rihanna’s Creeper by PUMA shoot

Behind the Scenes of Rihanna’s Creeper by PUMA shoot