It looks like Peckham-born John Boyega’s rise to stardom happened in the blink of an eye, but there is no doubt that the actor has reached his new status thanks to a recipe made of hard work, determination… and tears. For British GQ Style magazine, Boyega reveals a touching and strong personality, under the eye photographer Daniel Sannwald. For the photo shoot, the British actor styled his outfits with statement labels such as Phillip Plein, Dsquared2 and Sunspel. 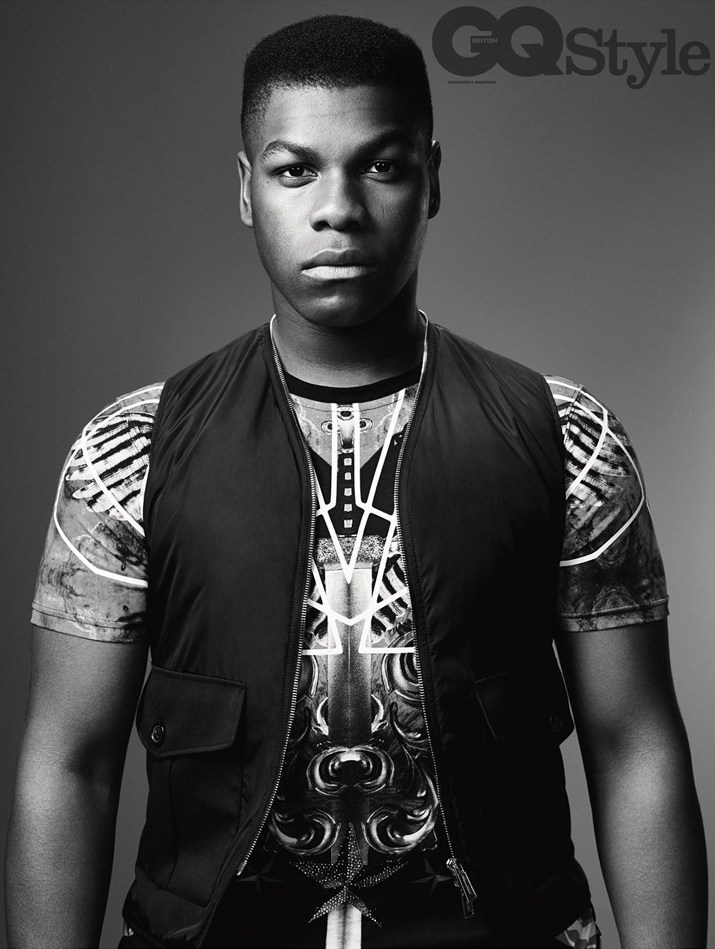 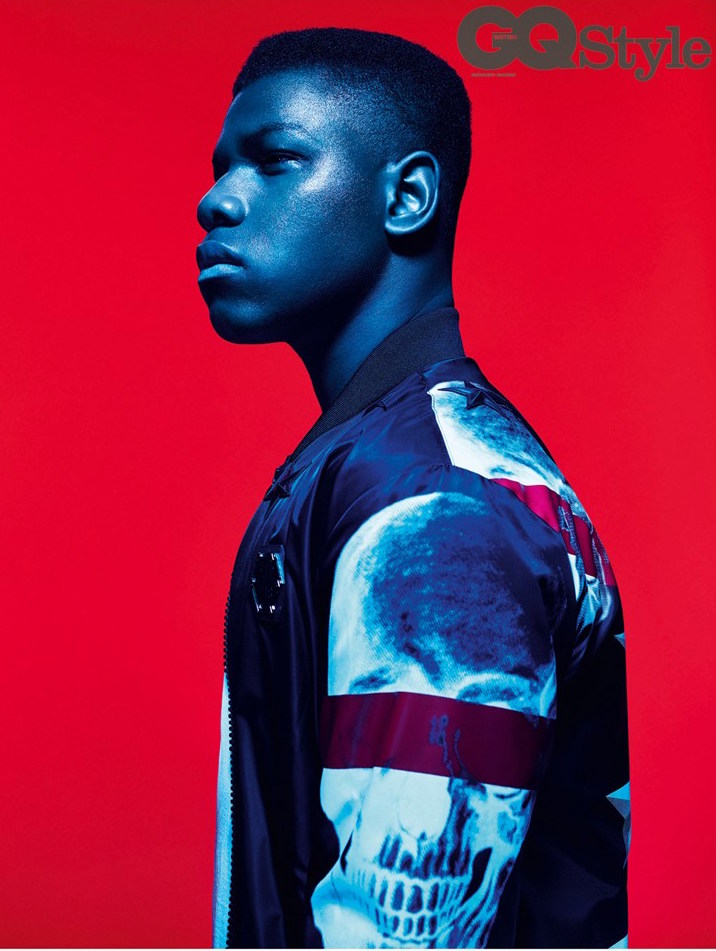 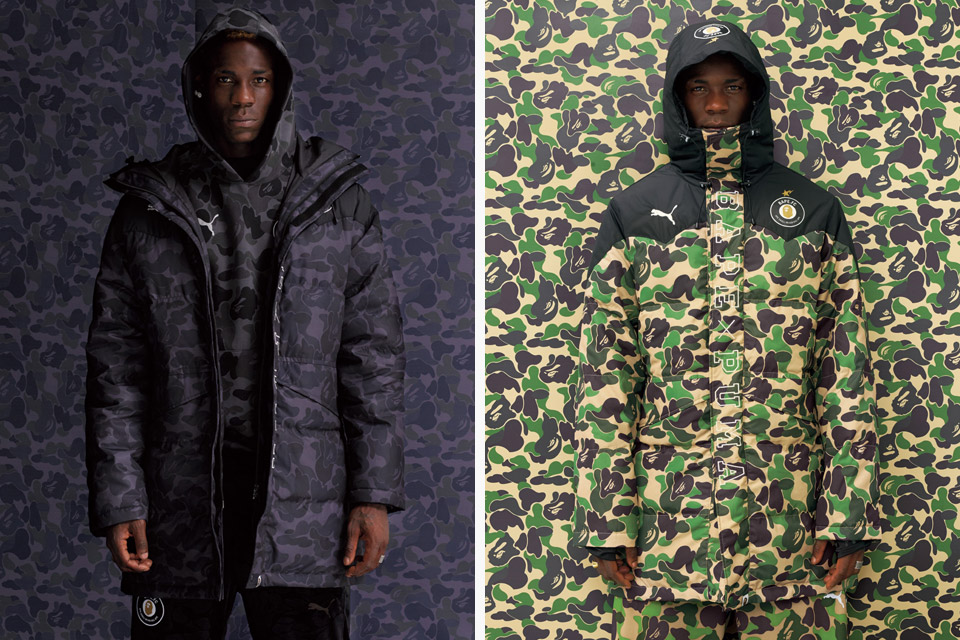