JW Anderson Leads the Winners at the British Fashion Awards 2015

Beats by Dre team up with KITH for the new studio headphones. 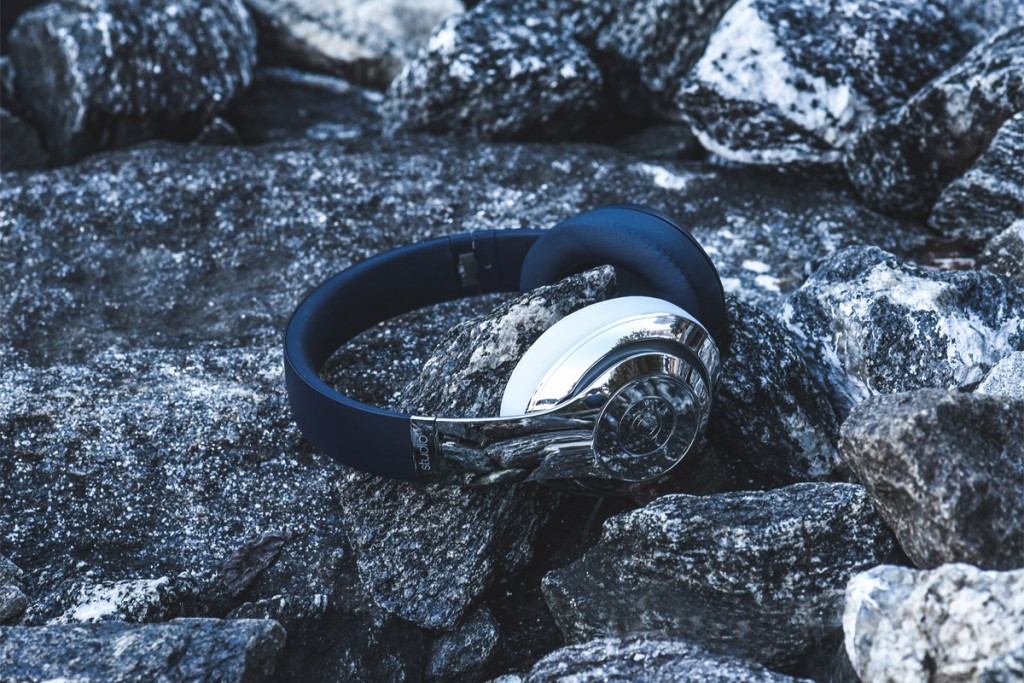 New York based fashion brand KITH have teamed up with legendary musician and audio genius, Dr. Dre, as part of their recent ‘City Never Sleeps’ collaboration, an impressive remake to the wireless ‘Studio’ headphone. The new design will feature a navy and chrome colour-way, with a respectable relation to the iconic New York skyline. With an exiting bluetooth hands-free feature, the new collaborative ‘Studio’ headphone will also feature a 30-foot wireless connection for music and call uses.

The limited edition Beats by Dre headphones will be releasing on black friday at all KITH locations and online, retailing at $400. 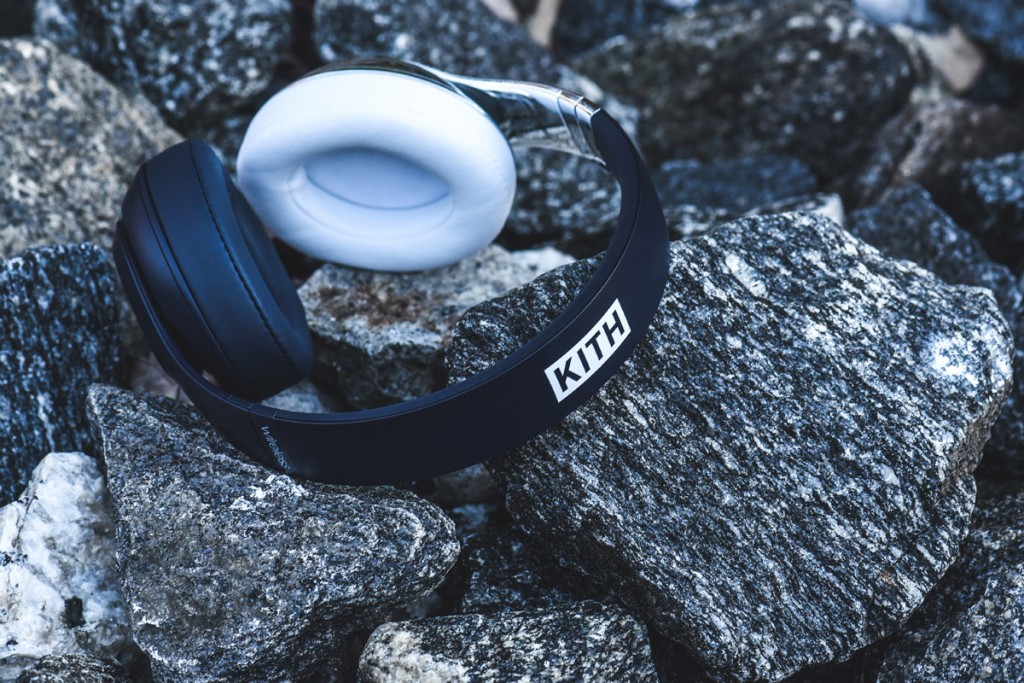 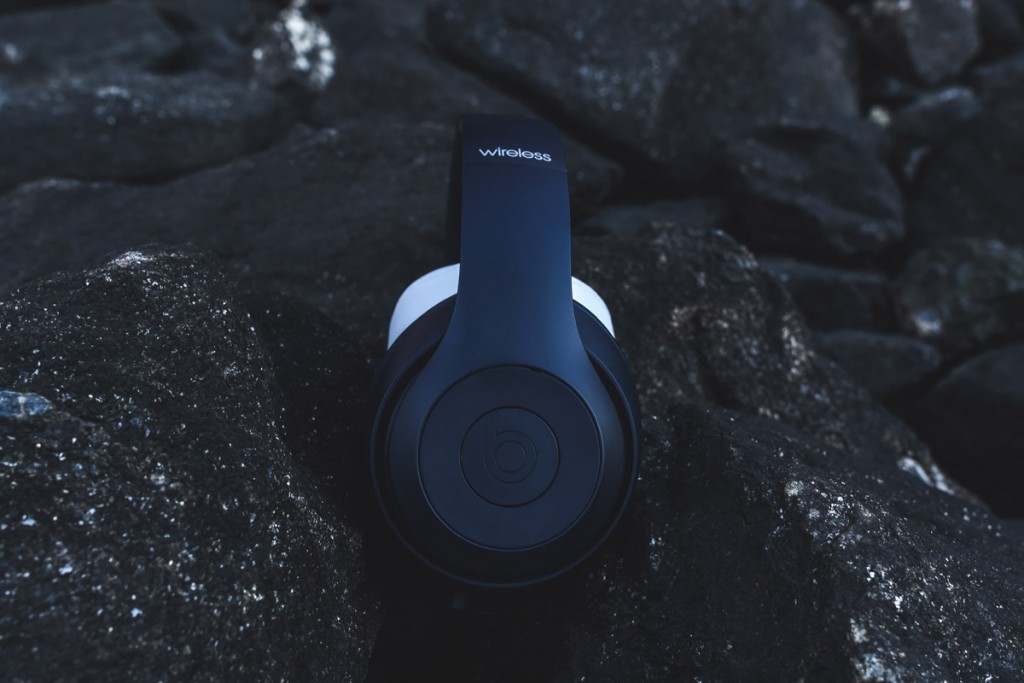 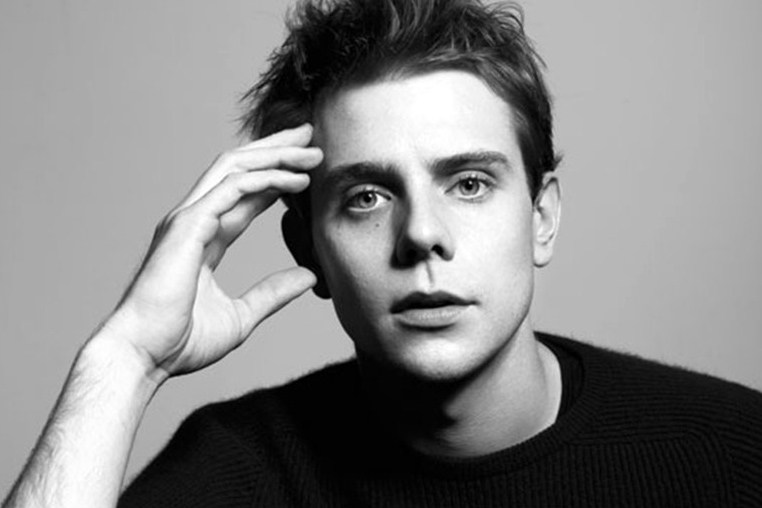 Yesterday’s 2015 British Fashion Awards hosted several household names and awarded the most current. On top of securing the menswear Award last year, Jonathan Anderson took home both awards for womenswear and menswear designer of the year for his quasi-eponymous line J.W. Anderson. He currently designs for LVMH-owned womenswear label Loewe as well. This year’s 17 winners were determined by a voting pool of 800 esteemed industry members and were presented with awards in front of a 2,130-person crowd. 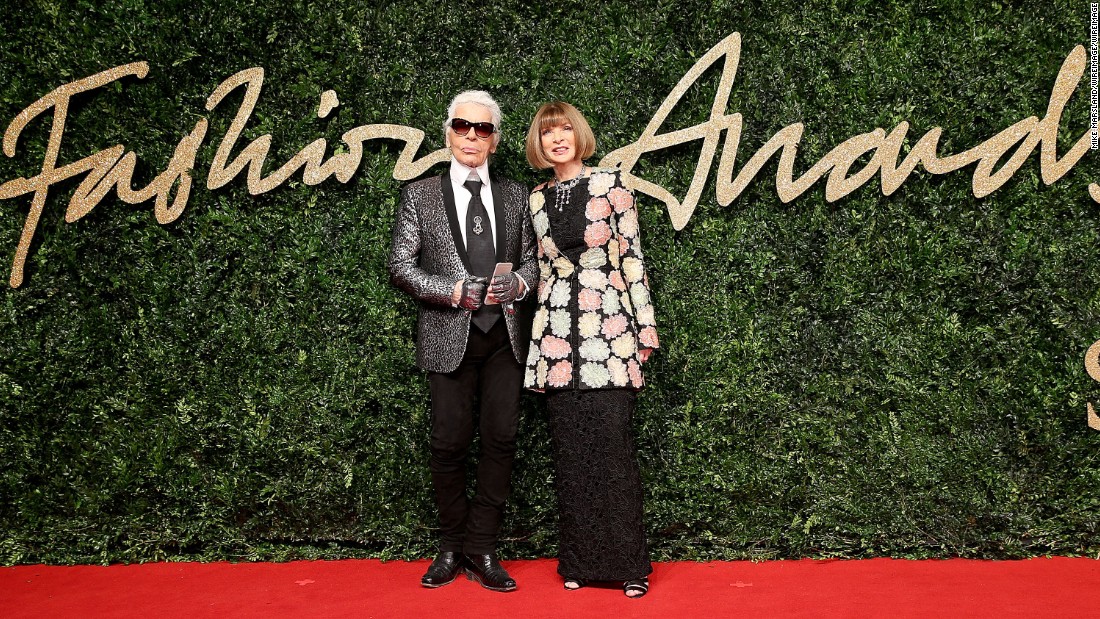 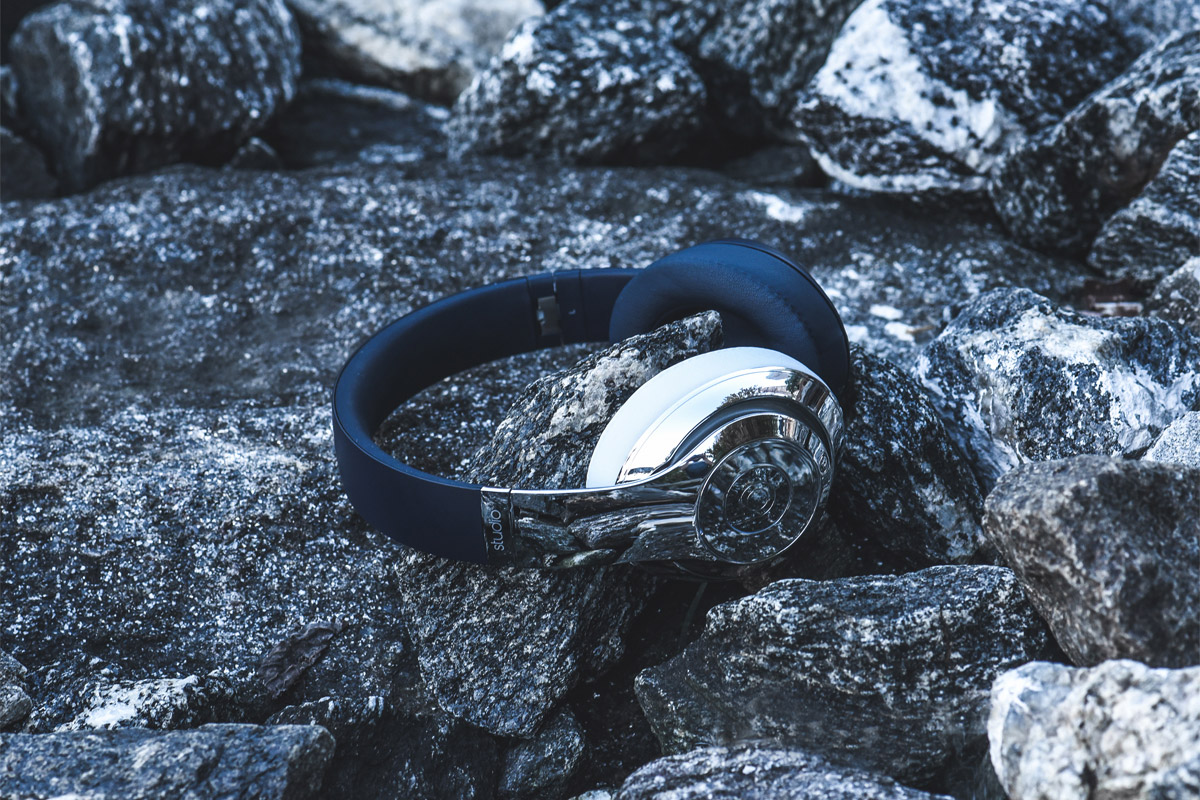