CK release yet another exotic fragrance, but this time it’s unisex. 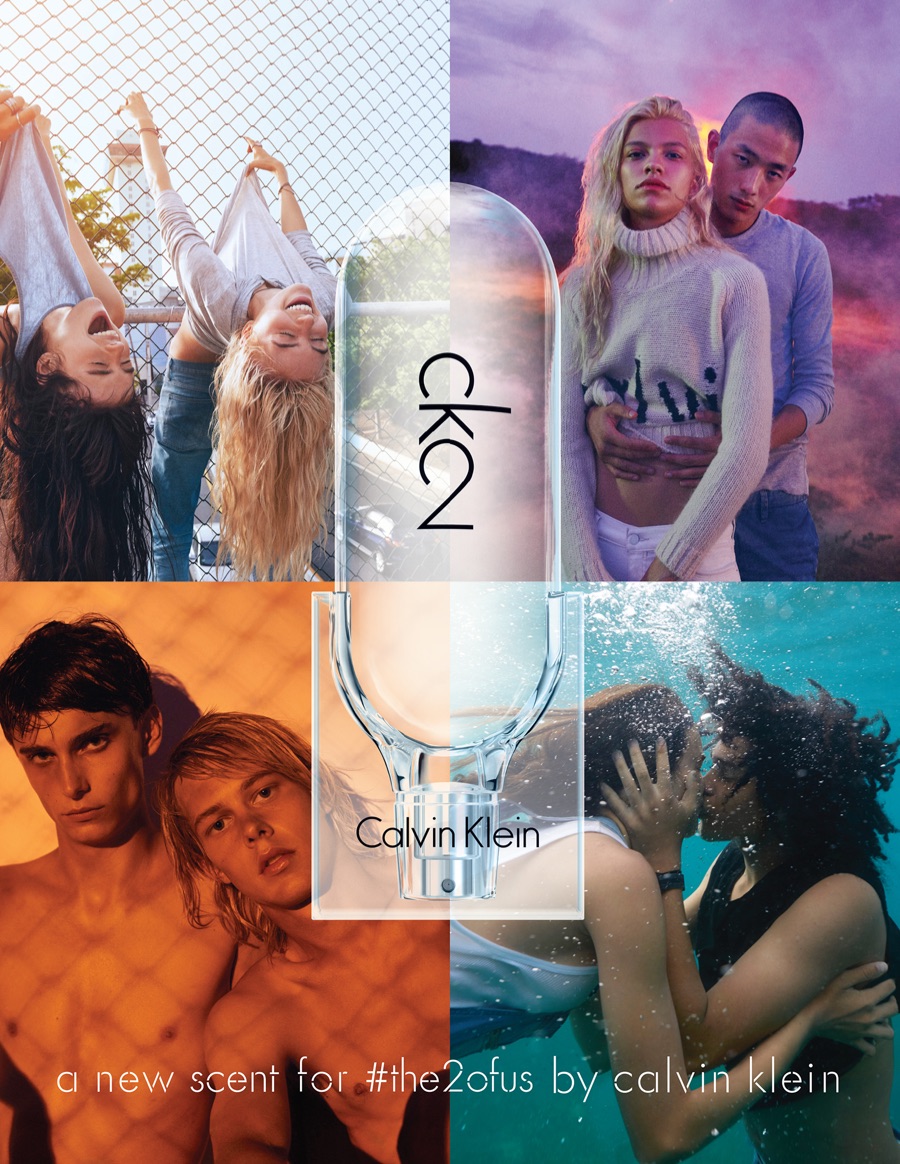 Calvin Klein unveils its latest unisex fragrance, ck2, which offers up a modern proposal, joining the Calvin Klein fragrance family as a youthful option. The dual-faceted fragrance was developed by perfumer Pascal Gaurin of IFF in collaboration with Ann Gottlieb. Combining the spice of wasabi with floral accords and wet cobblestones, ck2 reinforces an electric freshness, in order to cater to both sexes. 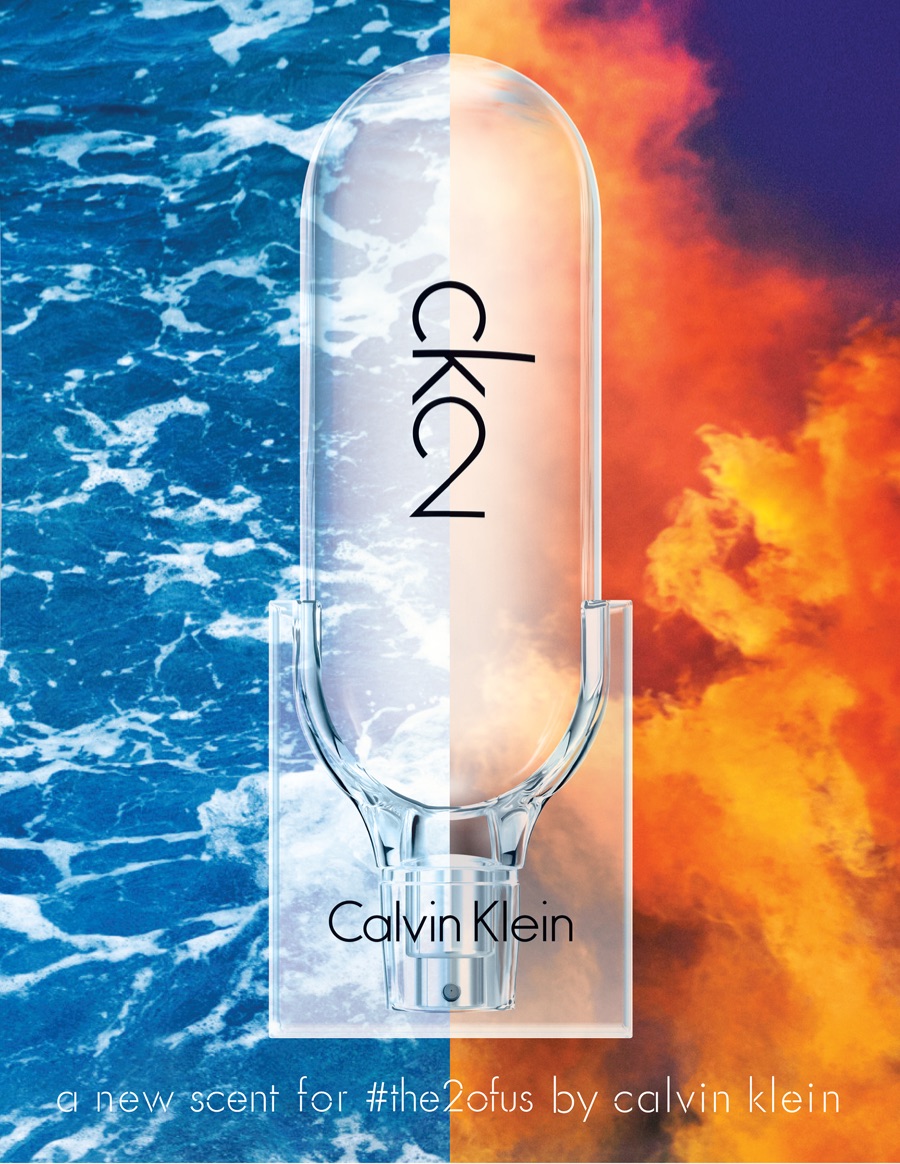 Here’s where all of the stars are getting their stylish pieces from. 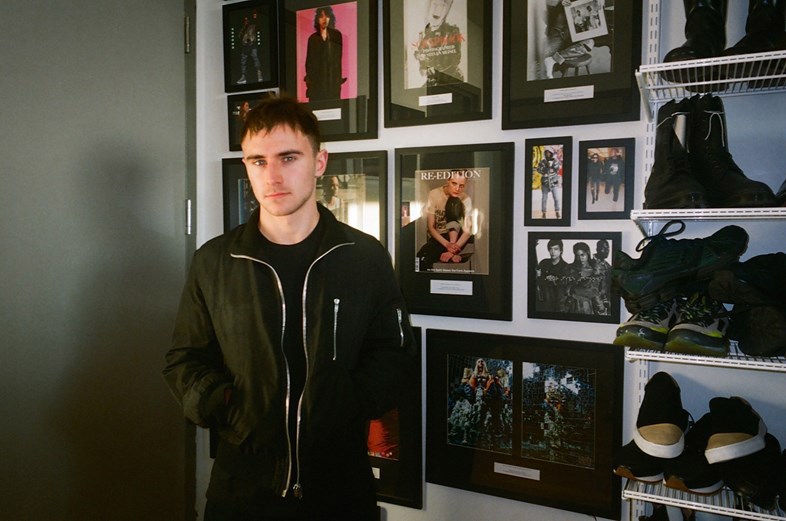 In today’s day and age, it’s difficult to differentiate yourself, particularly when you’re in the spotlight. That’s the case for the giants of pop culture such as Kanye West, Rihanna, Lorde and Travi$ Scott, who must resort instead to the 1,000-piece Manhattan fashion archive of one David Casavant.

Boasting one of the largest collections of Helmut Lang in the world acquired over many years of eBay auctions, the 25-year-old now makes a living renting out some of the Designer’s most iconic pieces to pop icons to wear to fashion shows, in their music videos, and at concert performances. 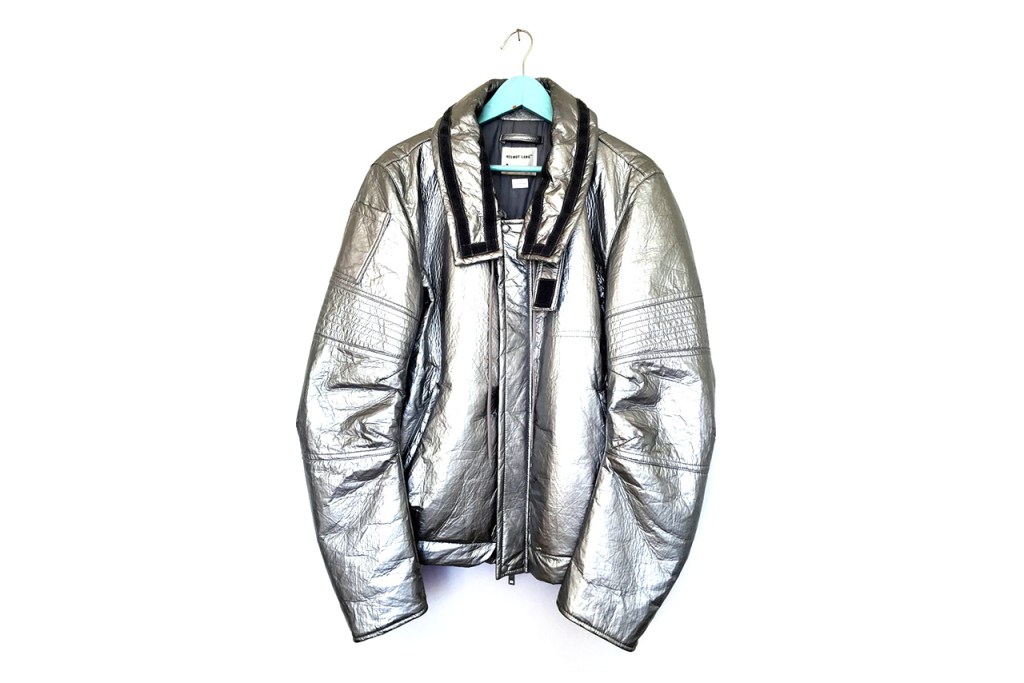 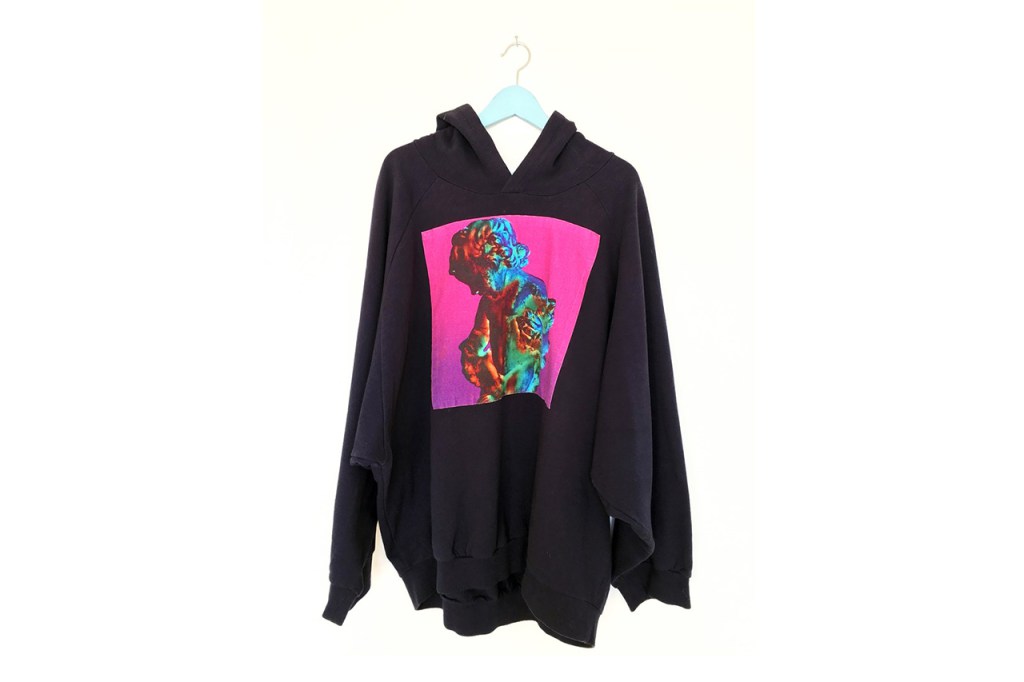 Raf Simons 2003 Fall/Winter collection, created in collaboration with Peter Saville who designed some of the most iconic album covers of all time. 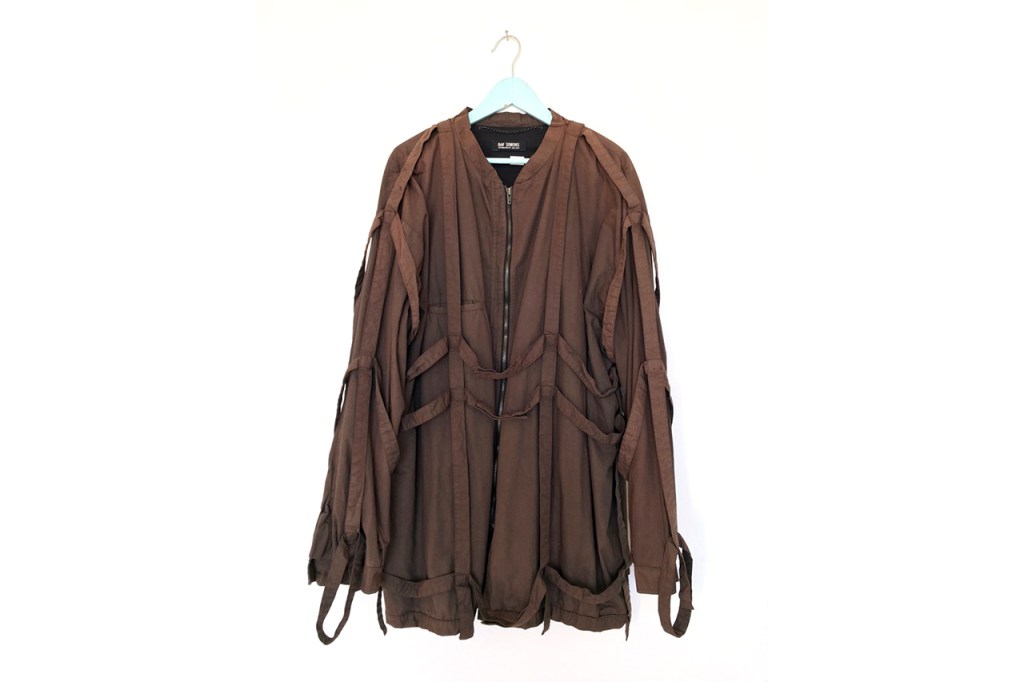 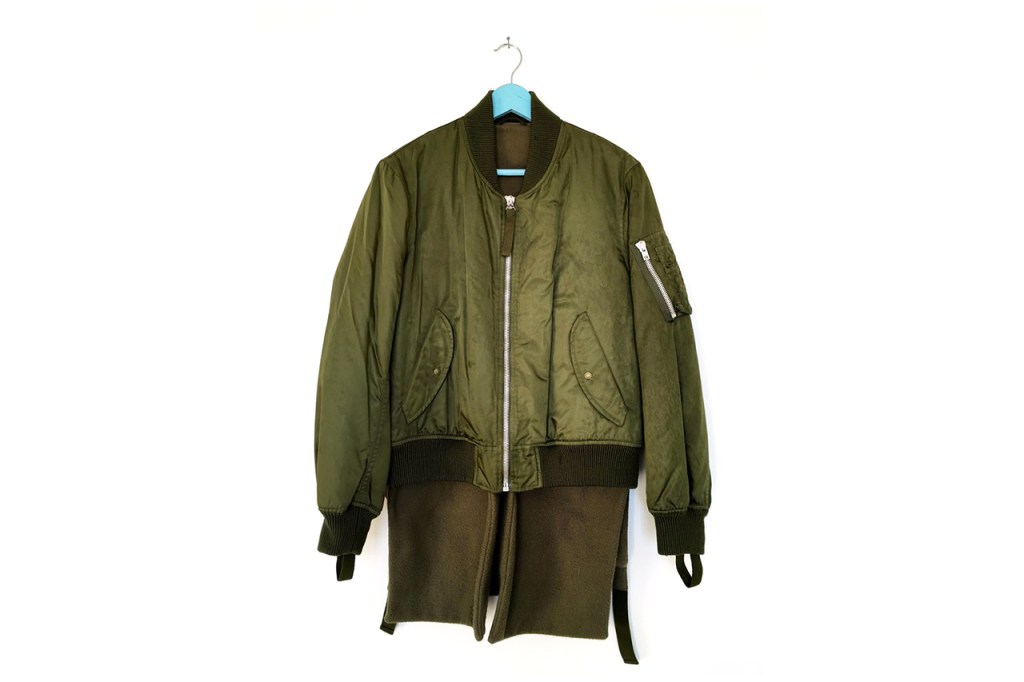 Helmut Lang’s own take on the MA-1 bomber, with wrist bondage straps and elongated lining. 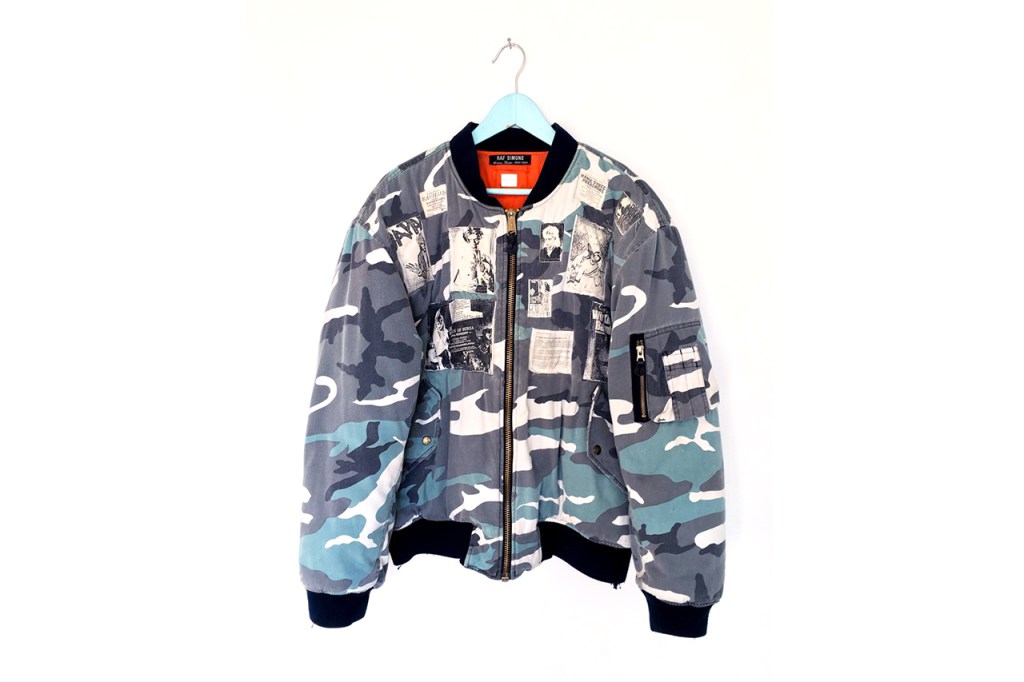 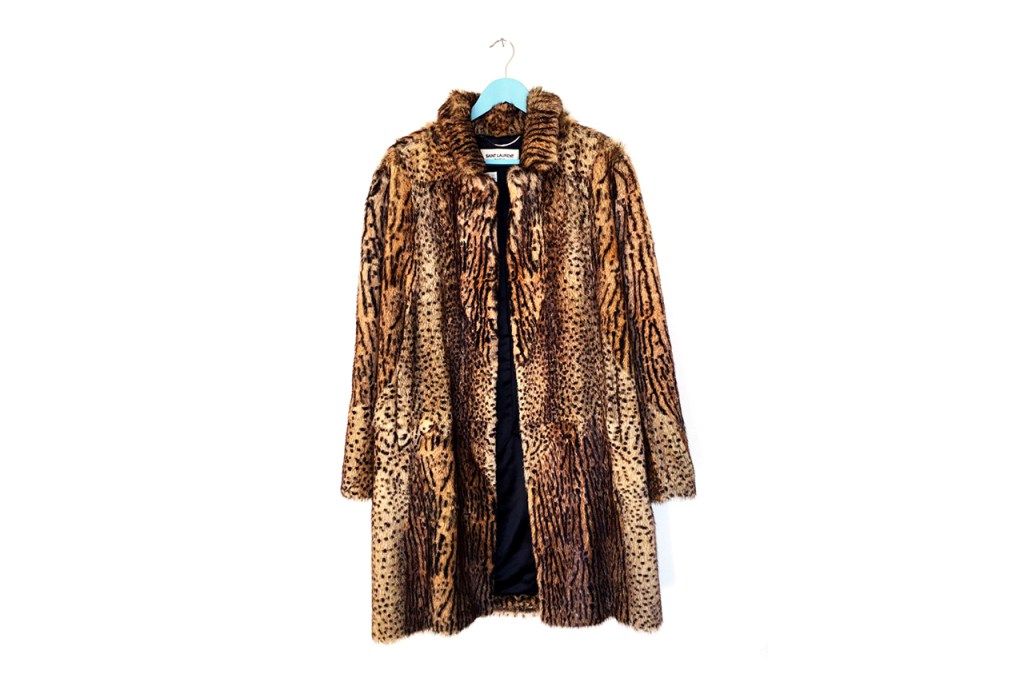 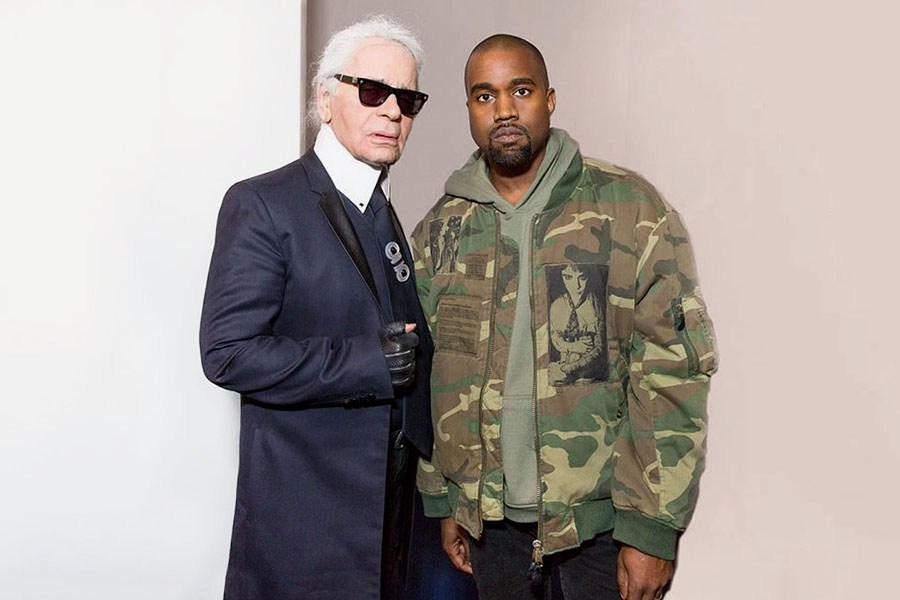 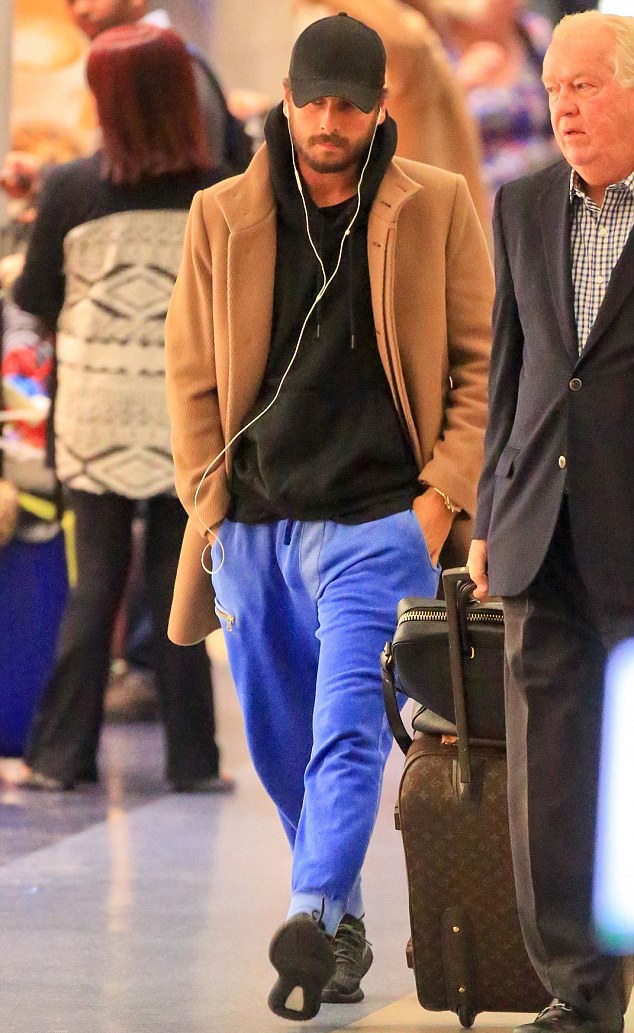 Get the high street version… 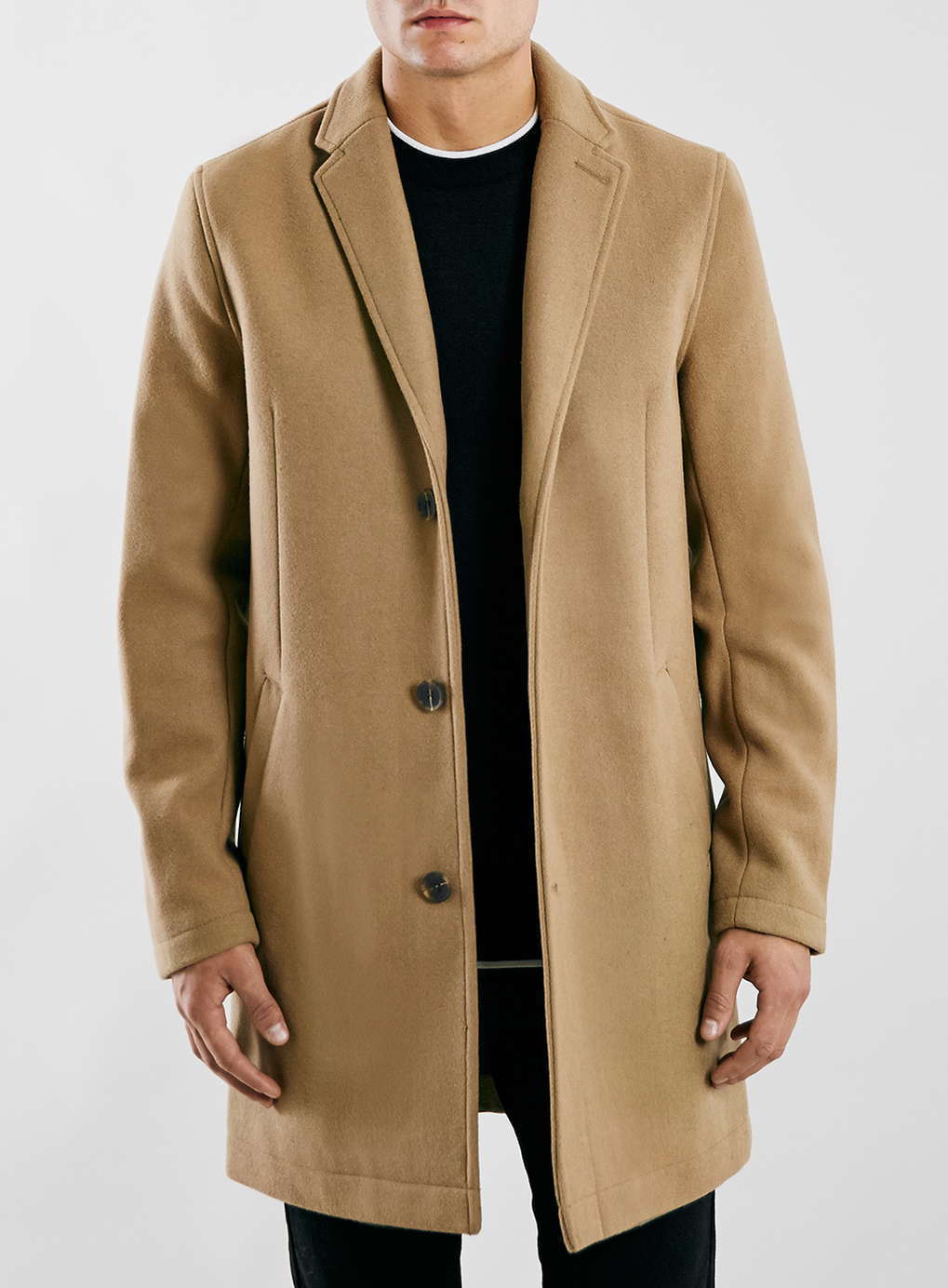 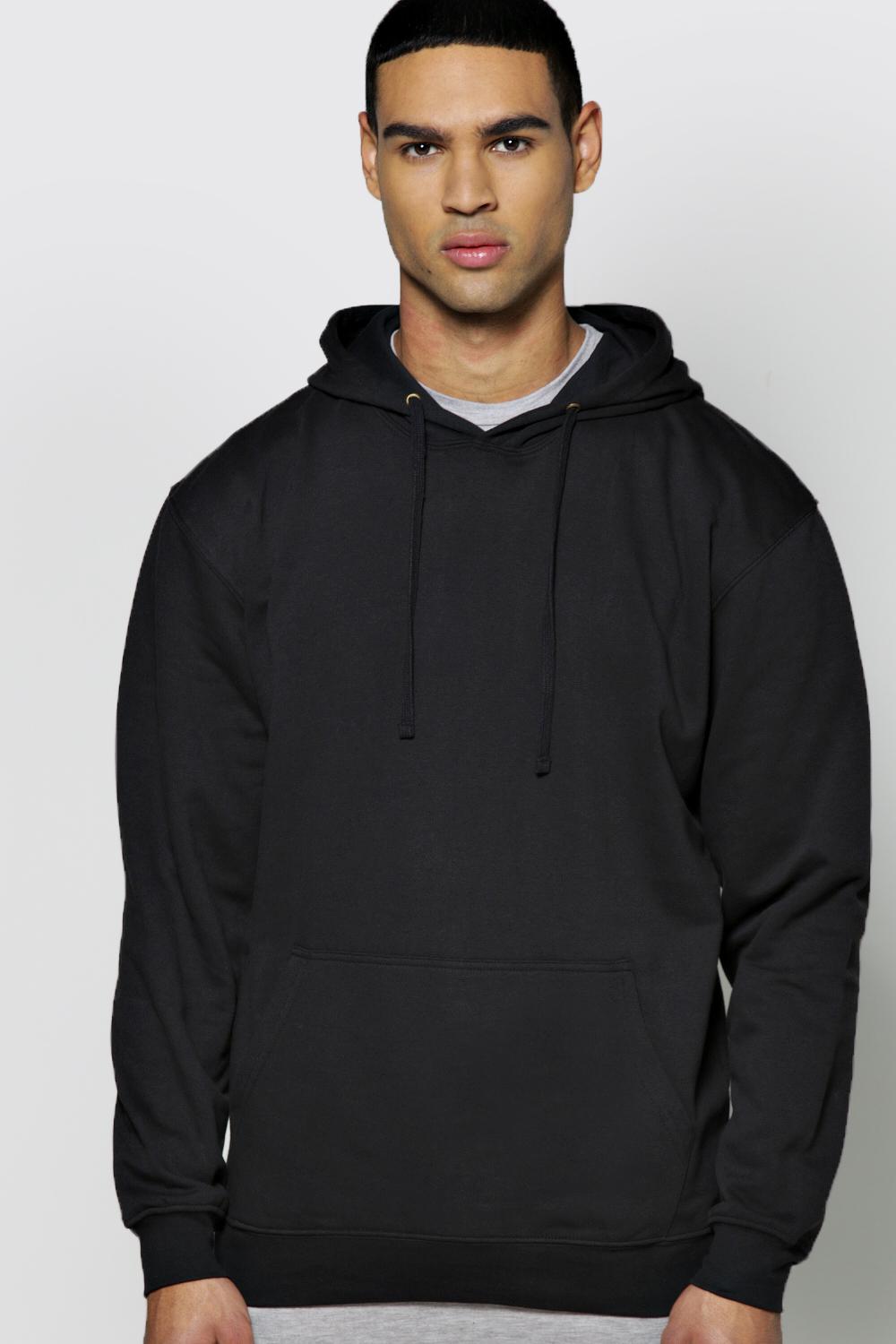 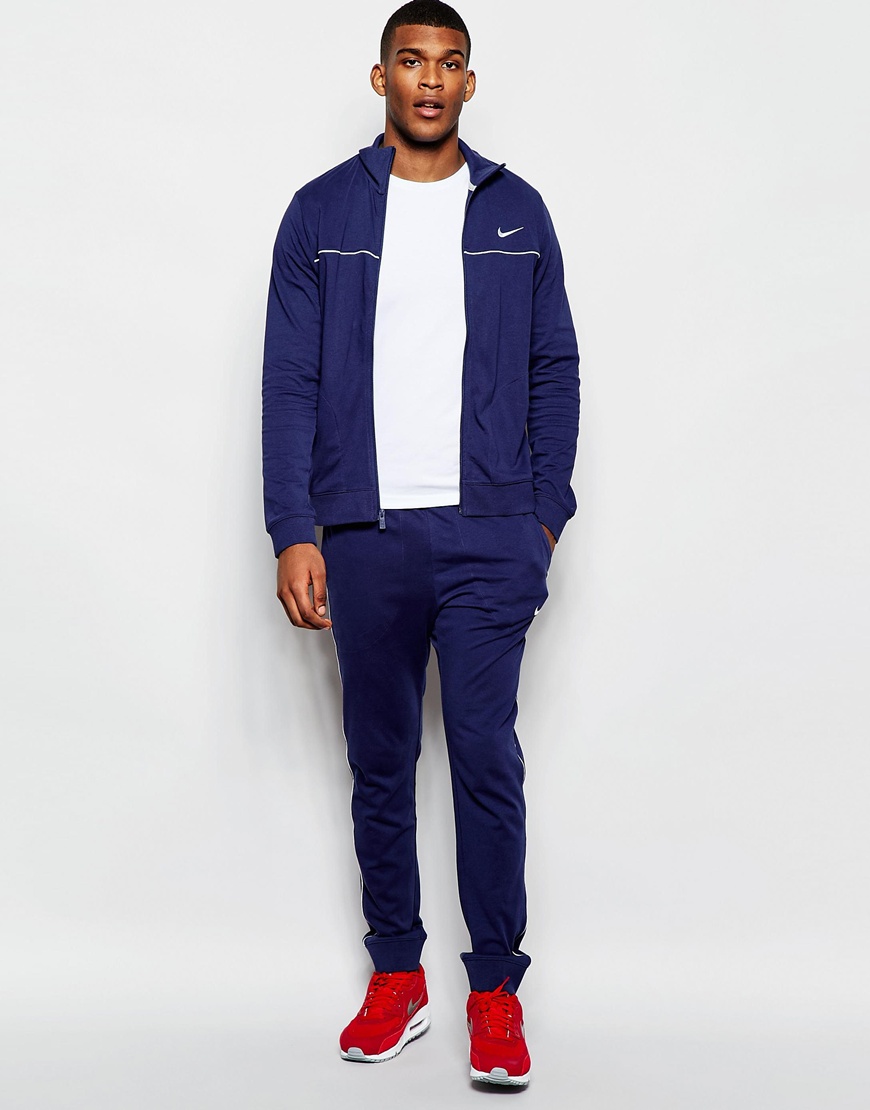 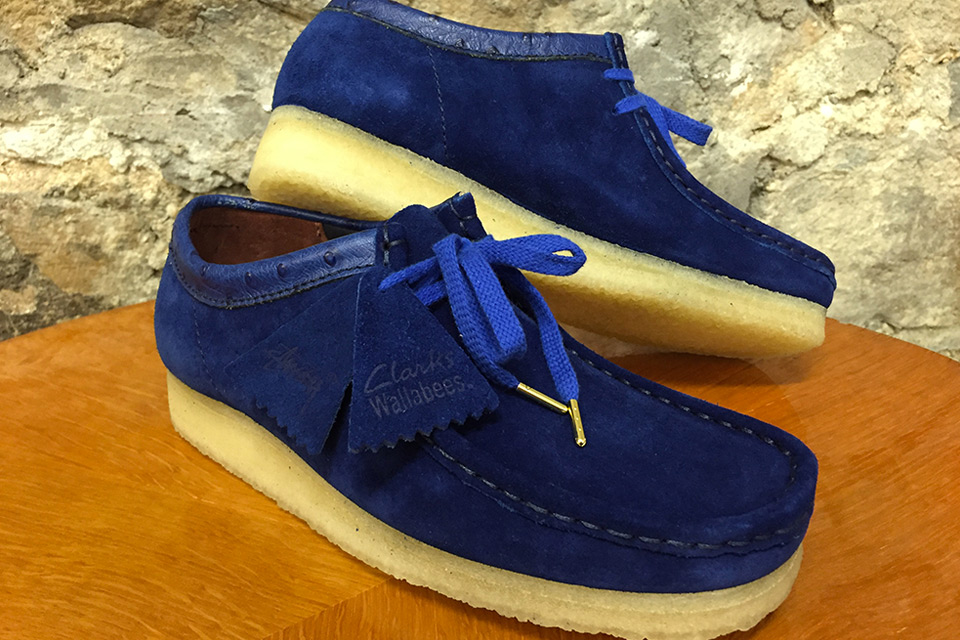