Cara Delevingne Releases ‘The Future Is Female’ Sweatshirts For Charity 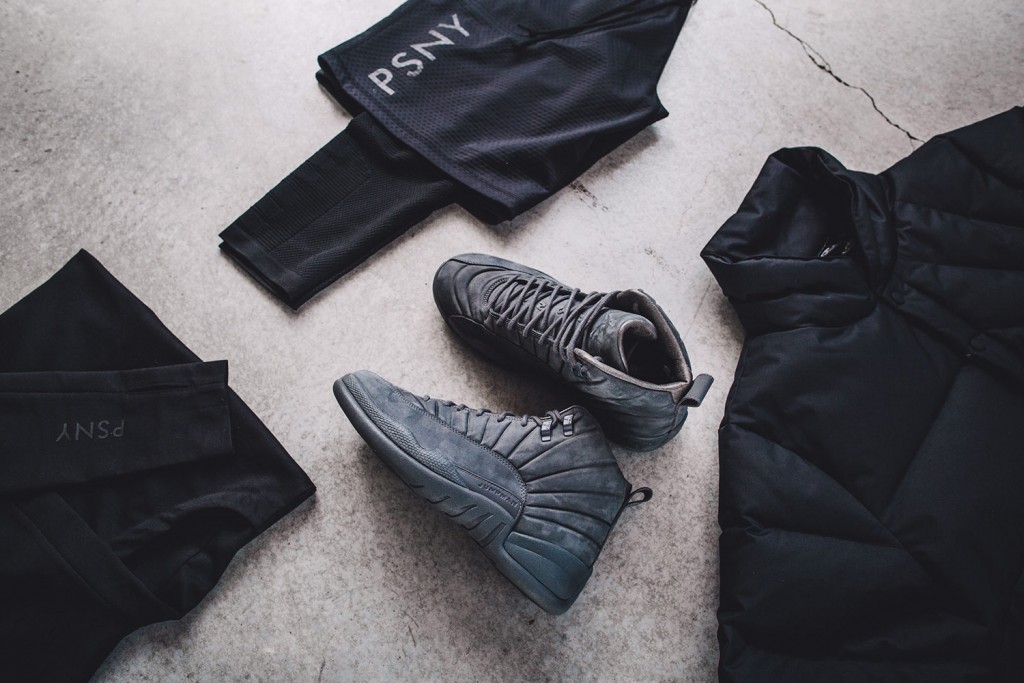 As expected, the Air Jordan 12 will be touching down in an all suede body, using a simple ash grey colour scheme throughout. As well as the main sneaker build, the shoe also features Public School branding on the insole, along the tongue, and on the sock liner.

Public School’s input is really shown through the second collaborative sneaker titled ‘Horizon’. The shoe features a one-piece, all knitted upper, in a white and black geometric pattern, as well as the Air Jordan 13 styled mid-sole design.

The sneaker pack will also be supported by a capsule collection, despite the details on this release being at a minimal.

Look out for the collection drop on December 12th, and see below for more photos. 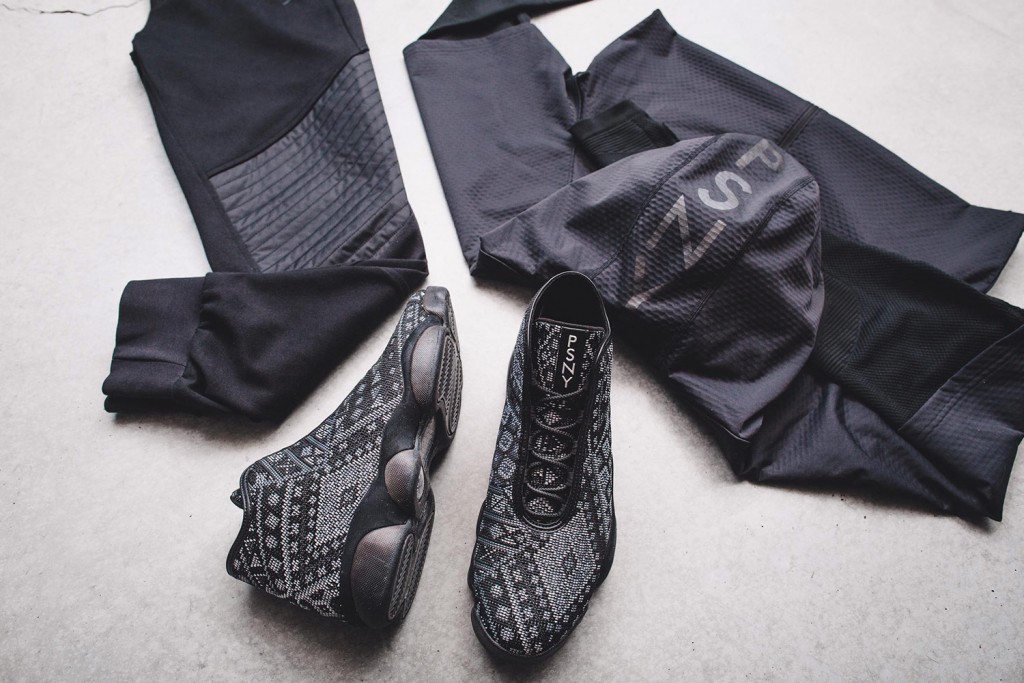 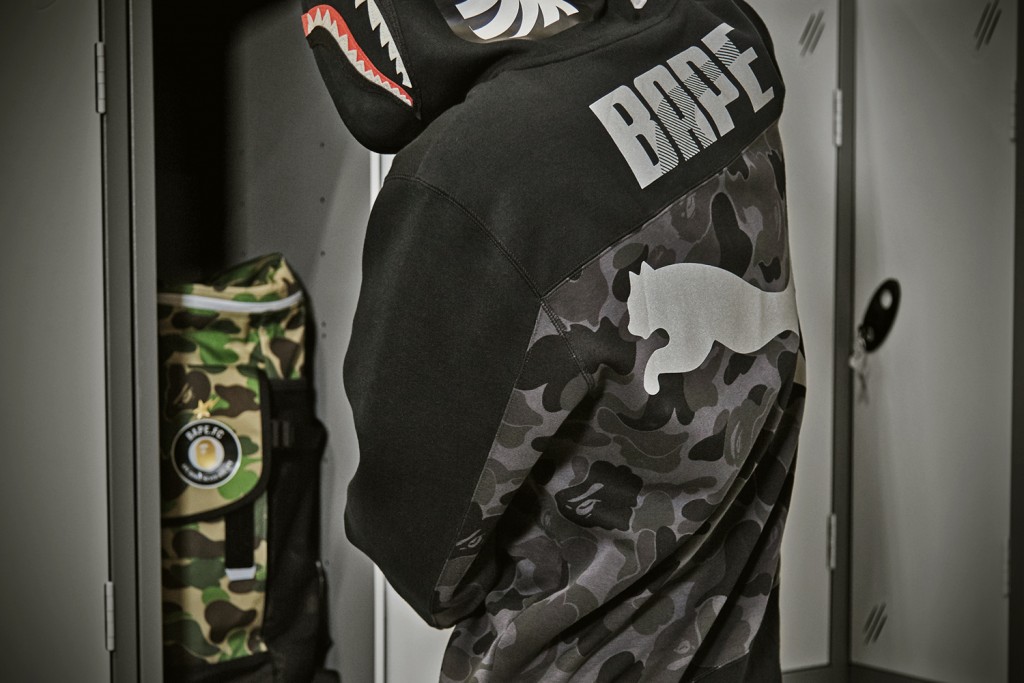 The two deign forces have come-together to work on what could be the most anticipated collaboration in the urban/streetwear industry this season. The aim was to create a collection which featured clear inputs from both PUMA and BAPE, also known as ‘A Bathing Ape’.

With BAPE’s trademark CAMO designs spotted throughout, as well as PUMA’s sports infused designs,  this collection really does stand out.

Be ready for the PUMA x BAPE collection to drop on December 12th 2015 at END. Clothing. 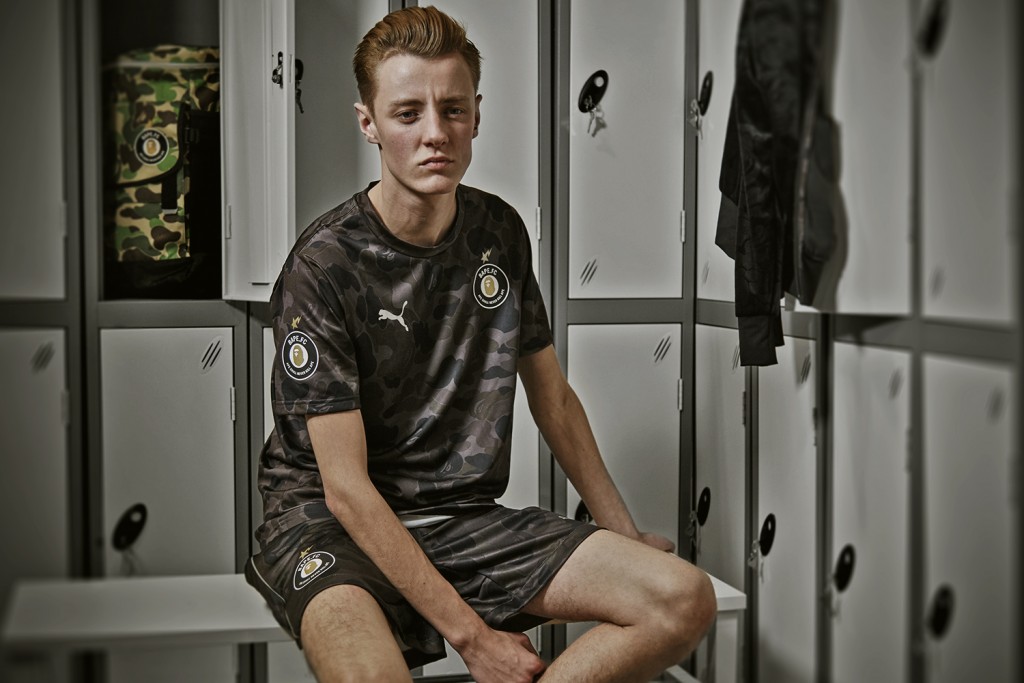 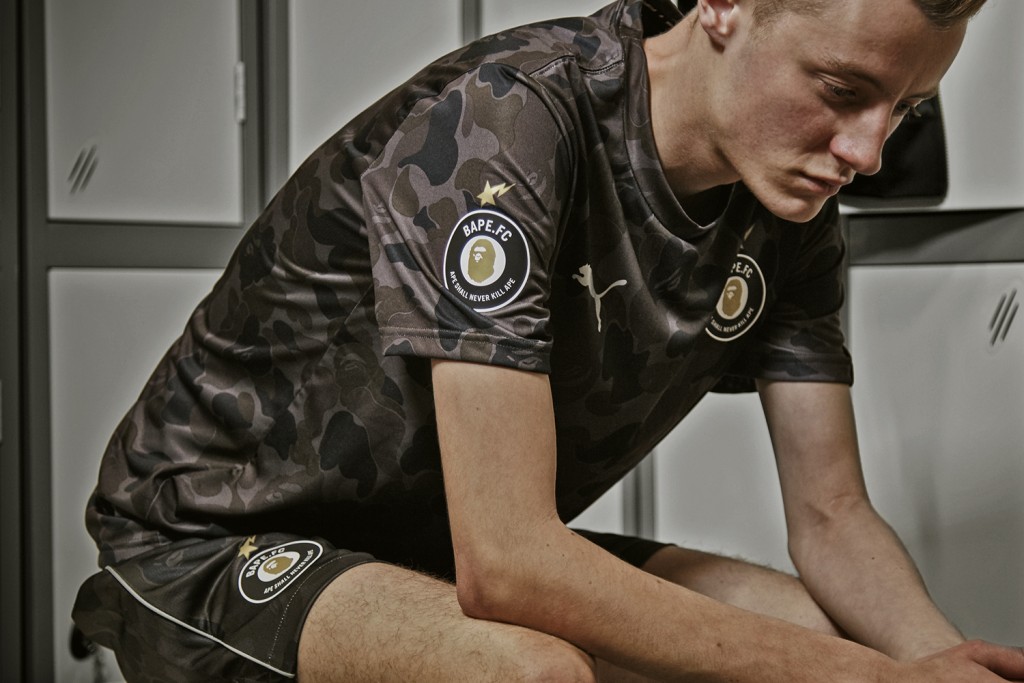 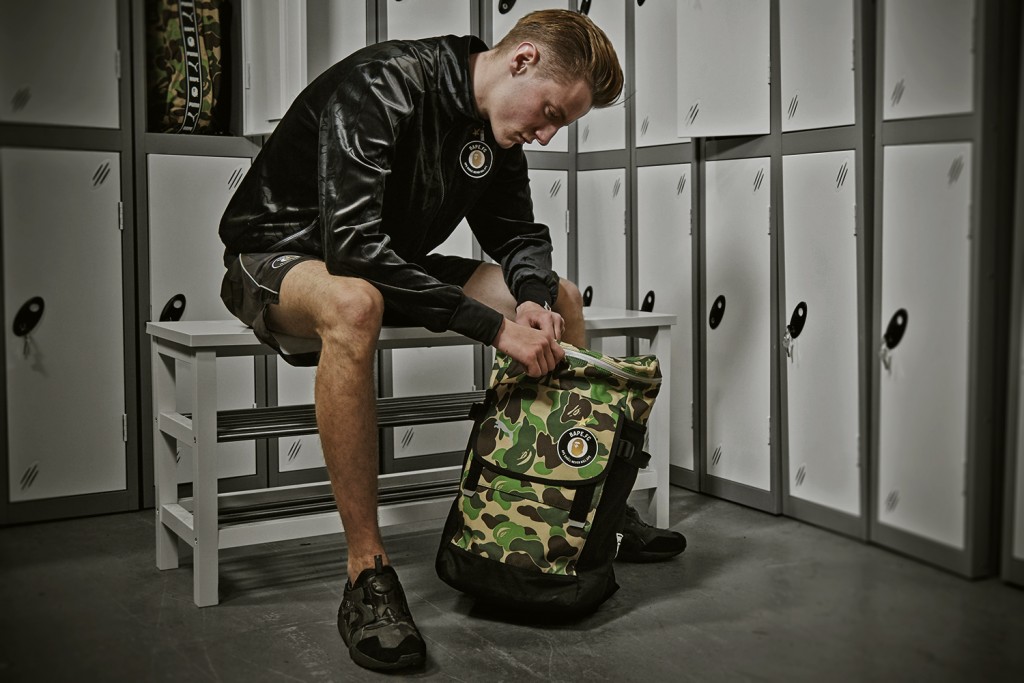 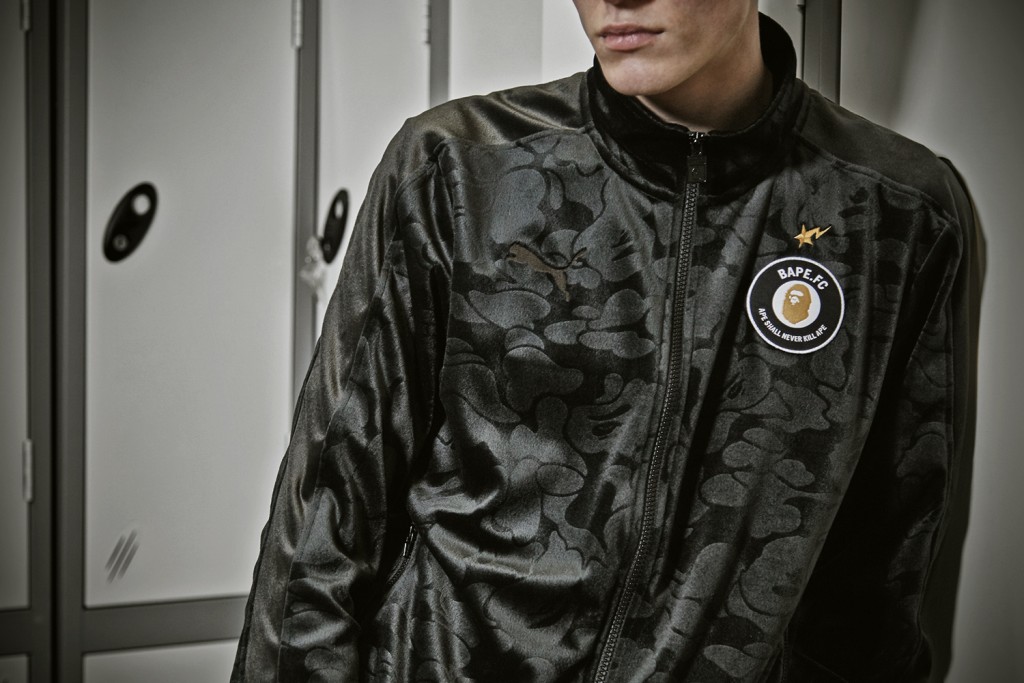 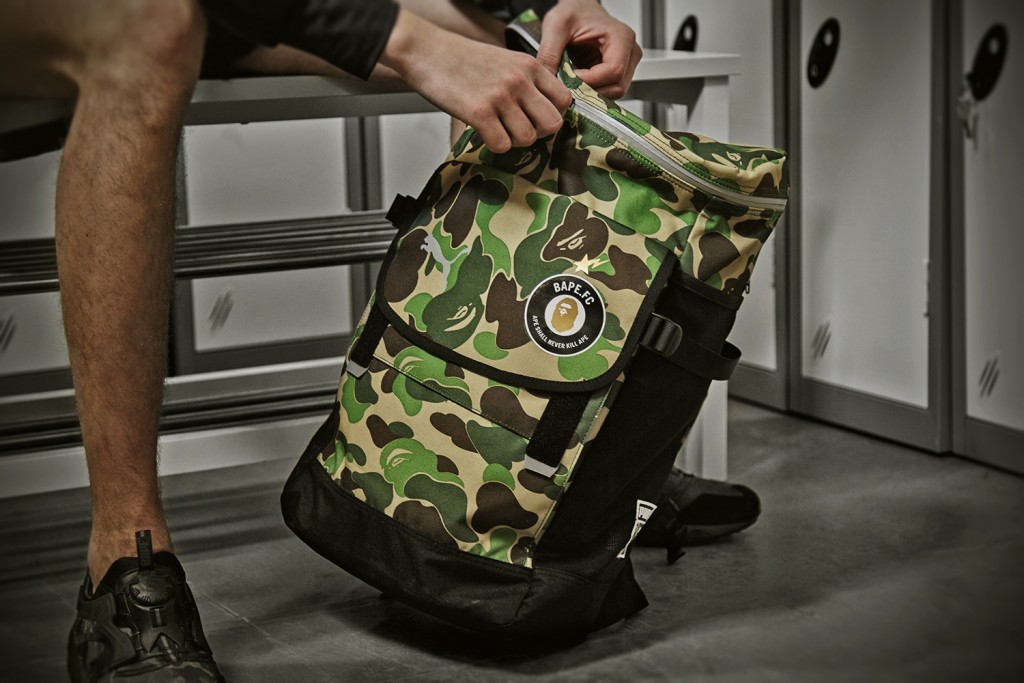 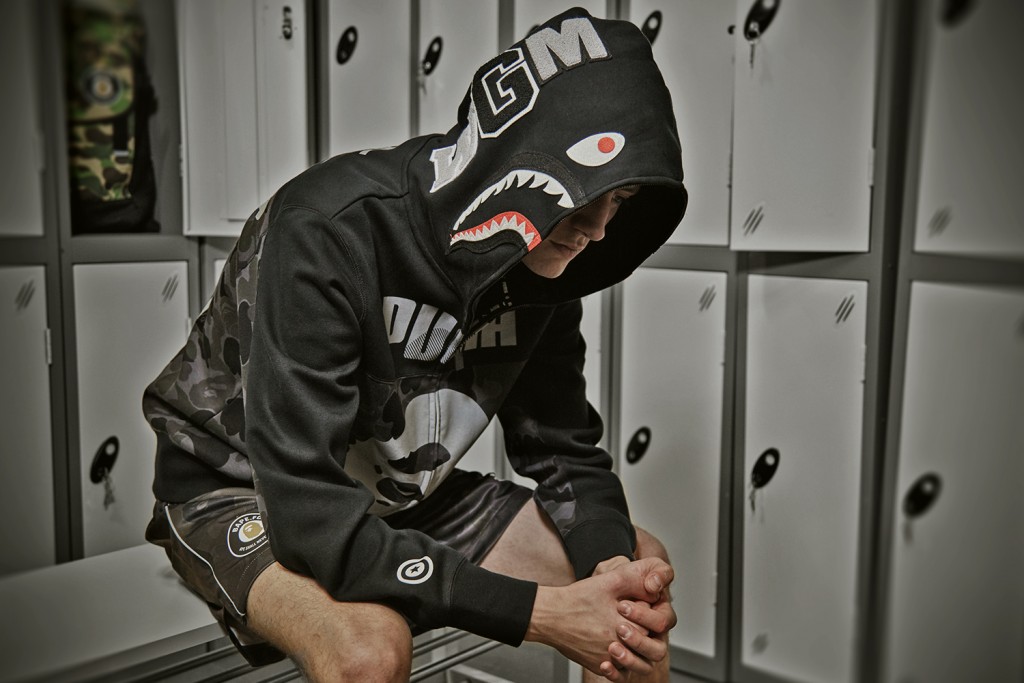 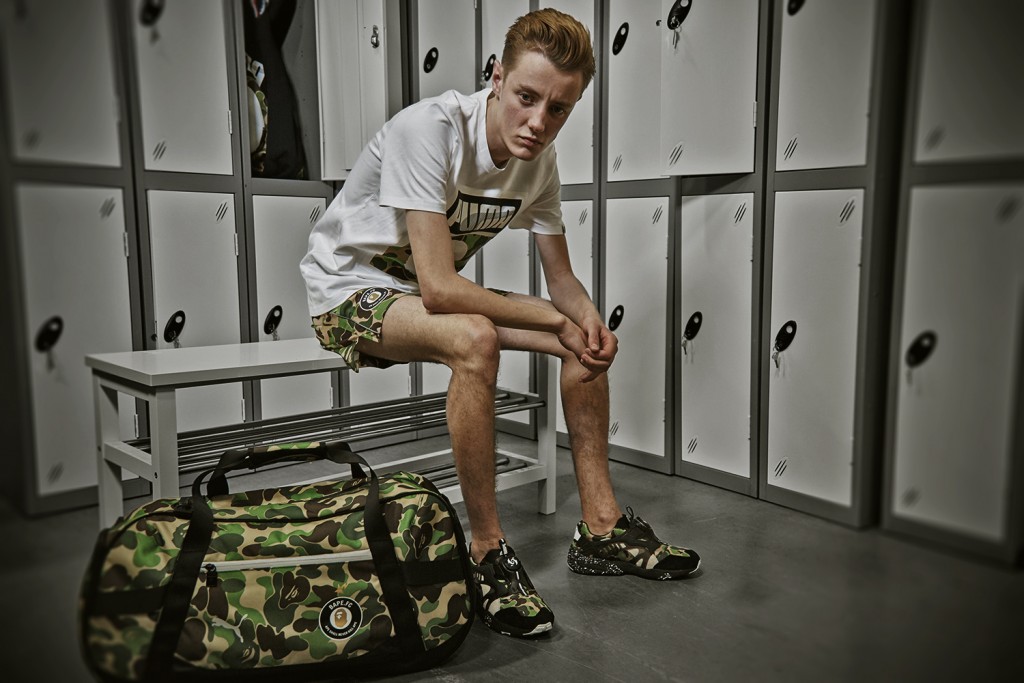 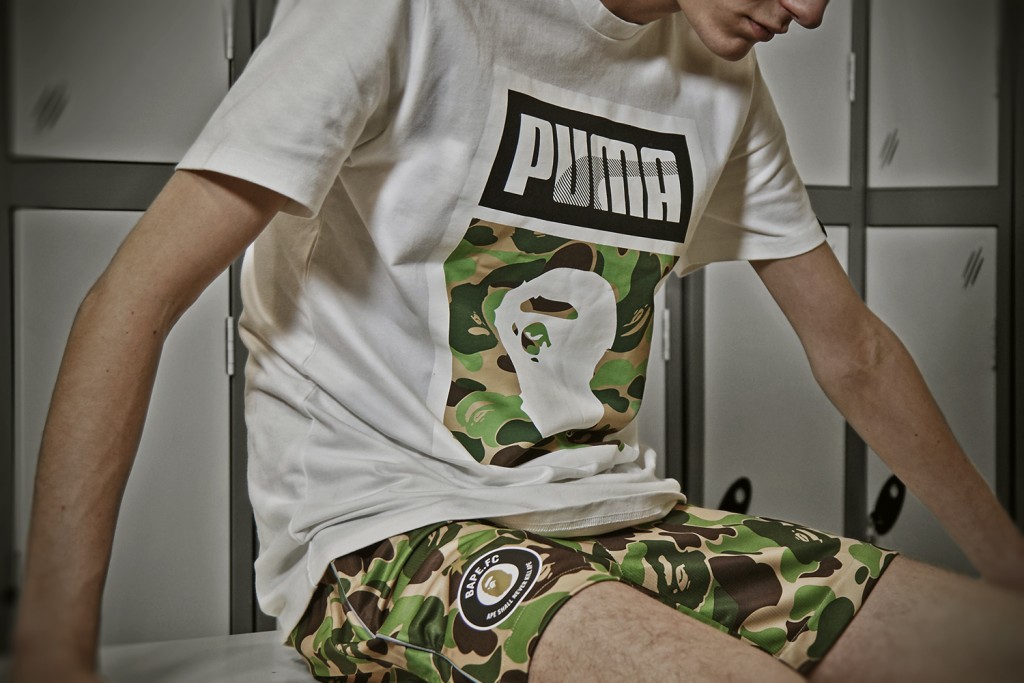 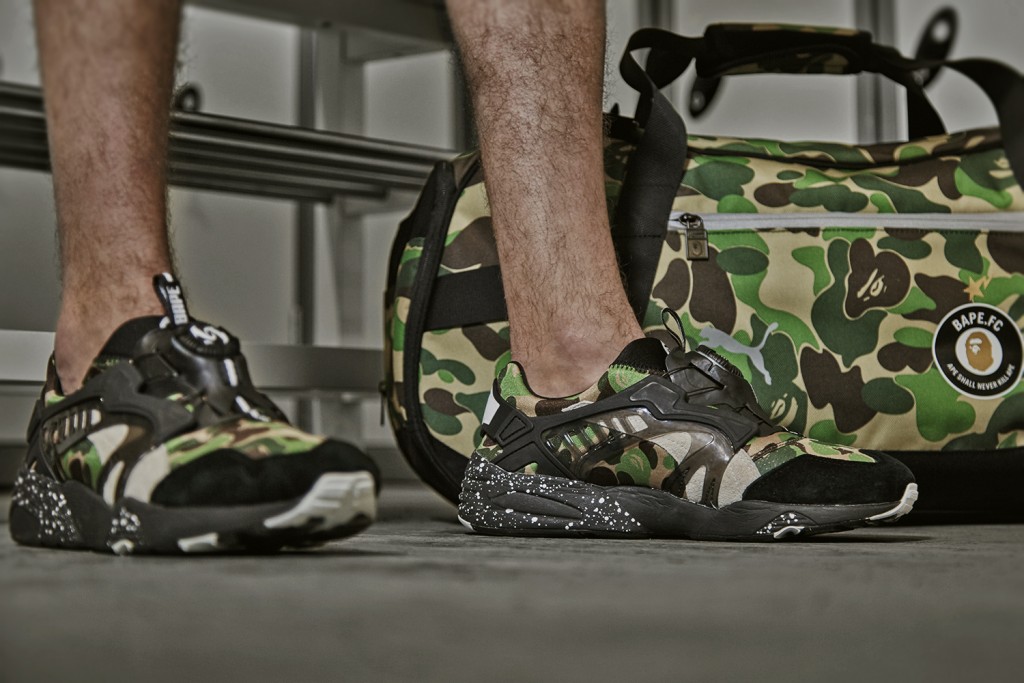 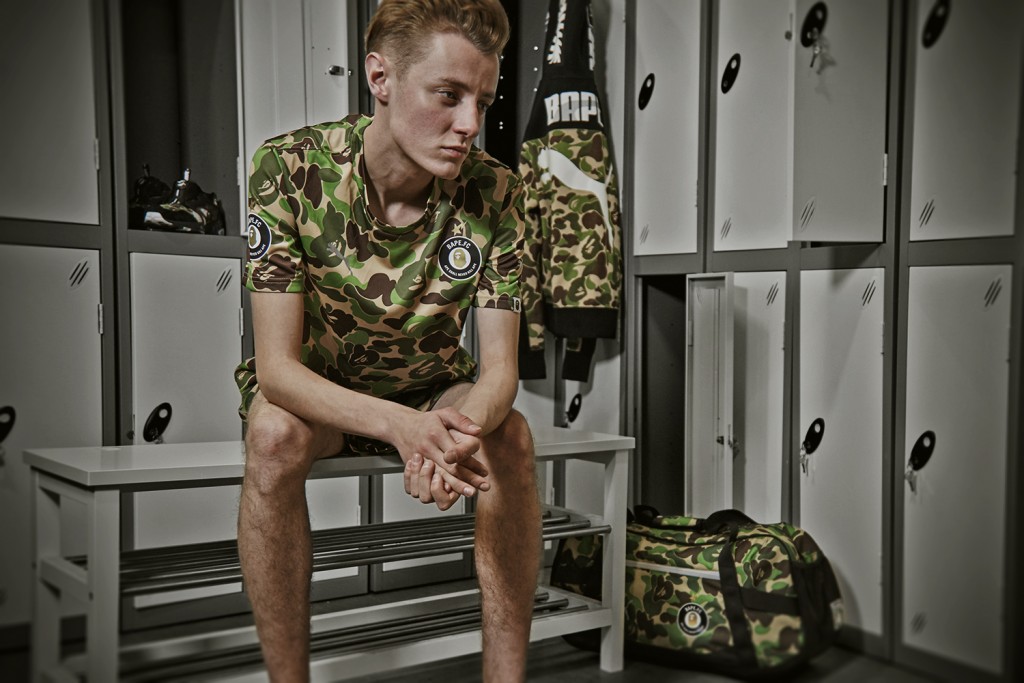 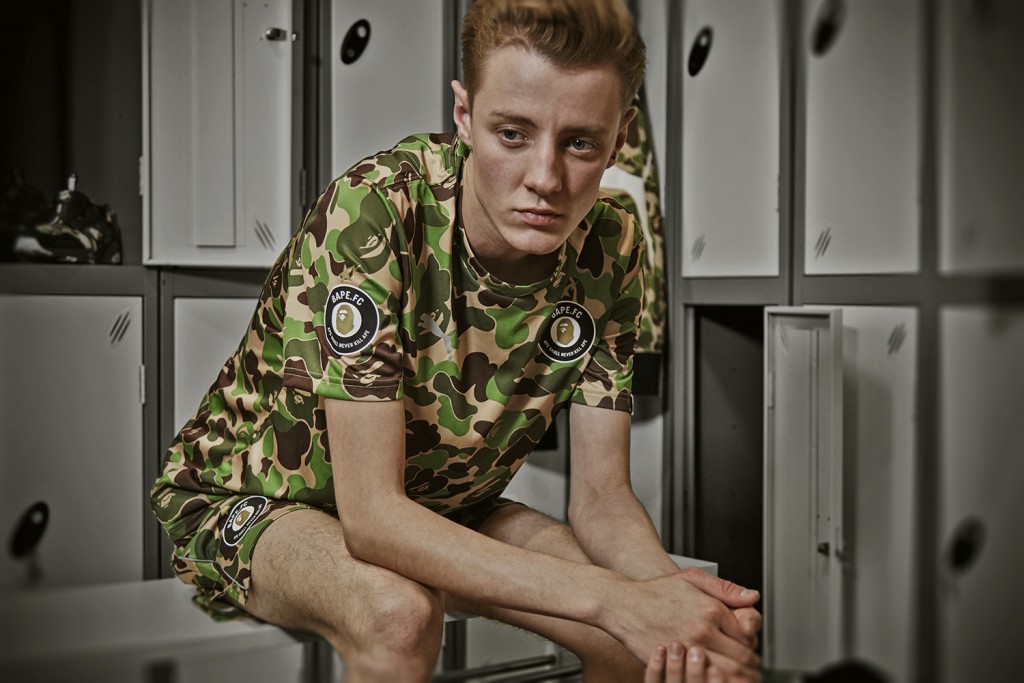 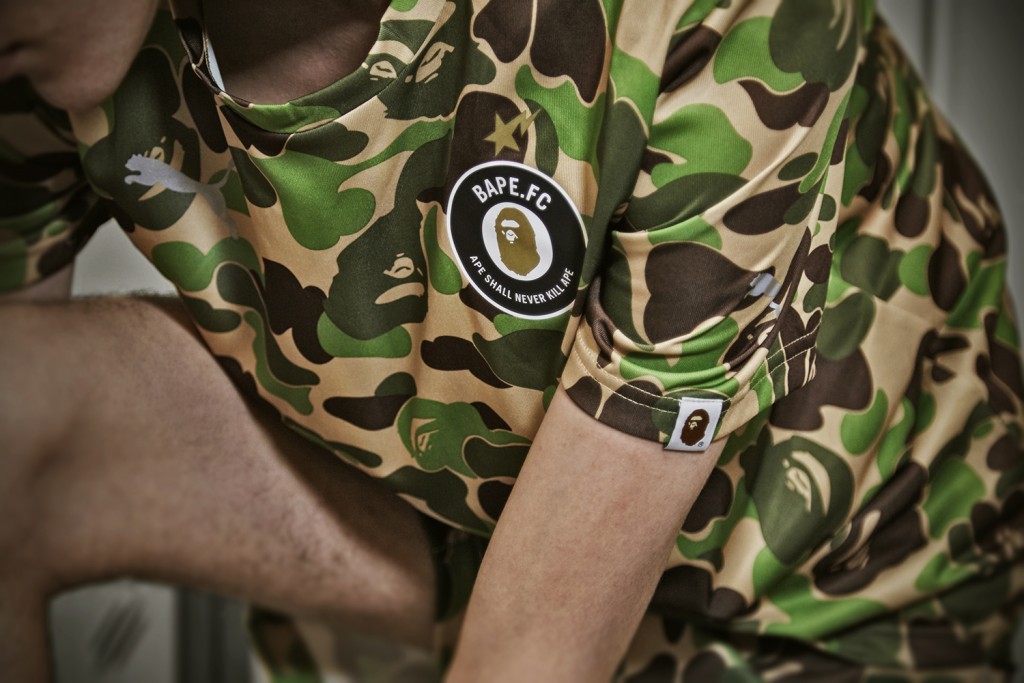 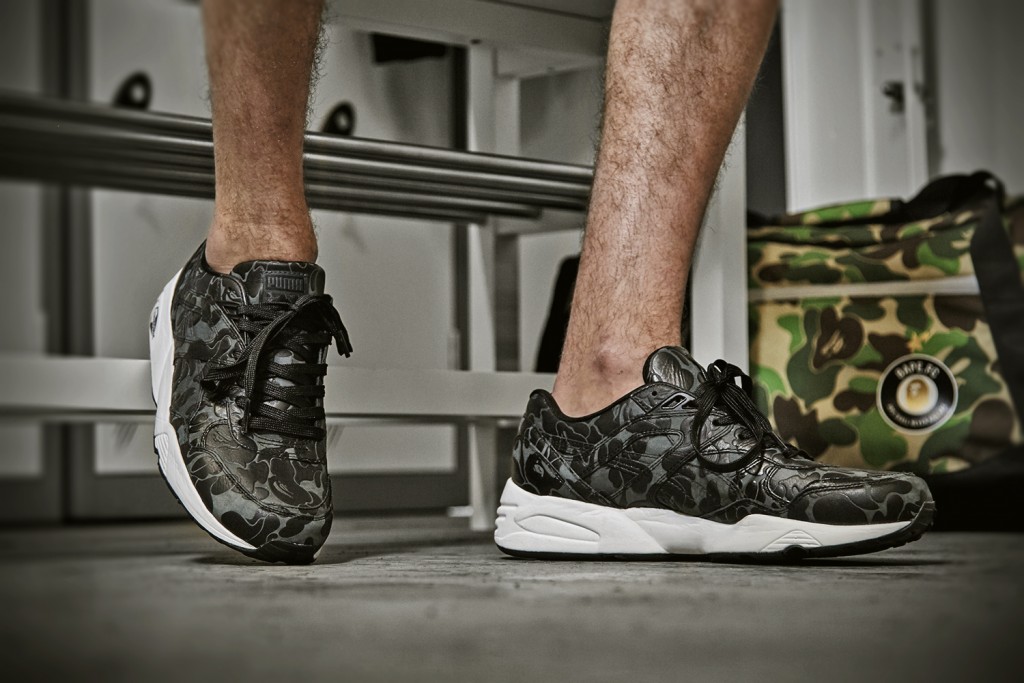 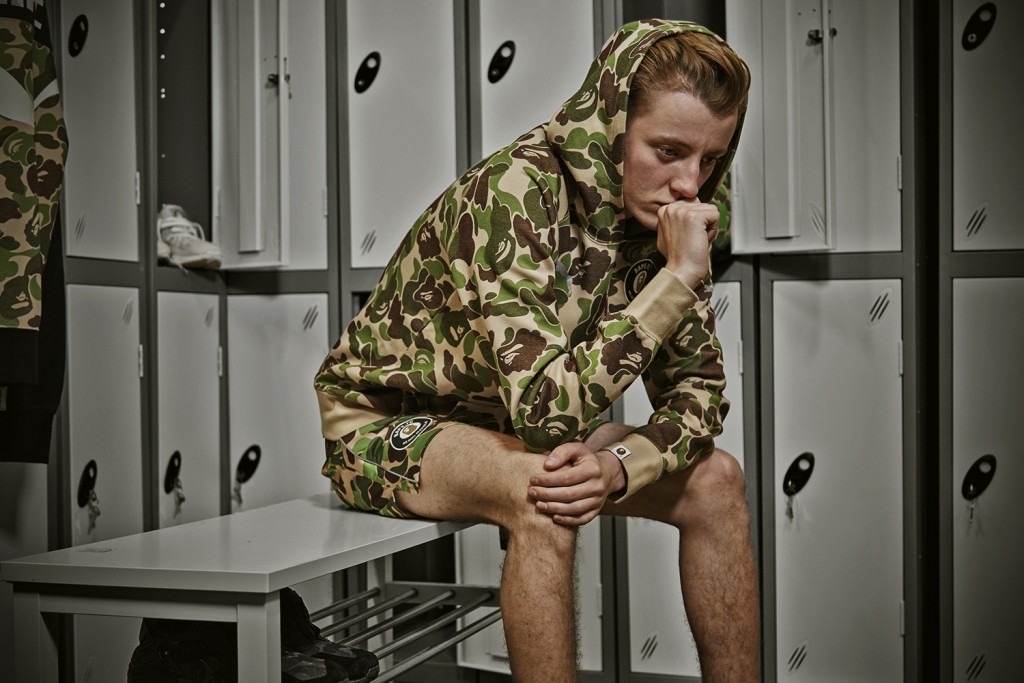 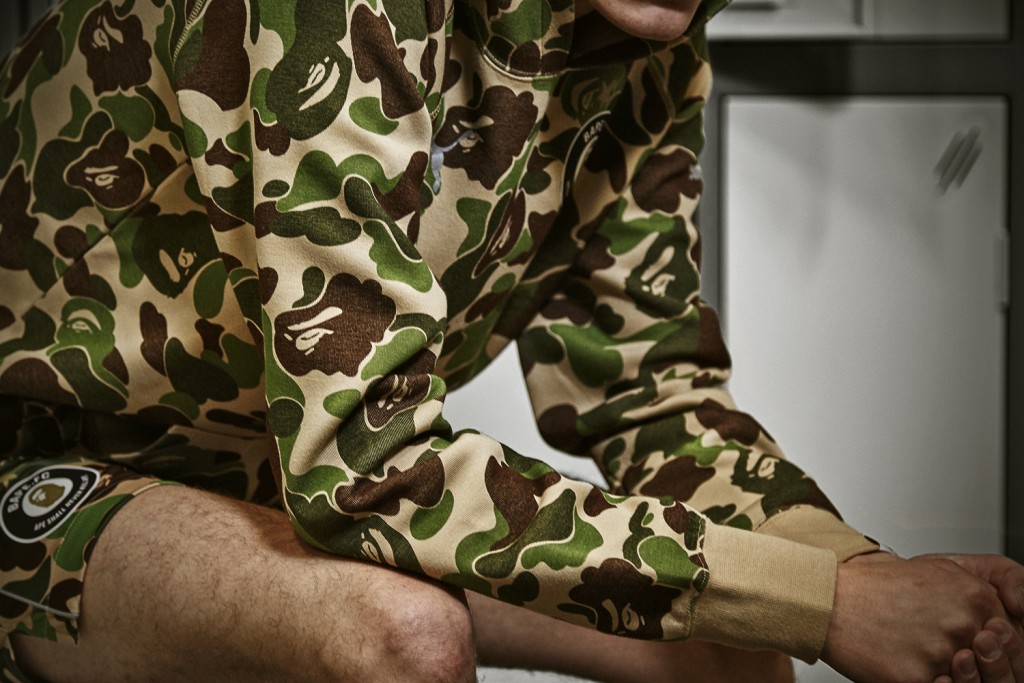 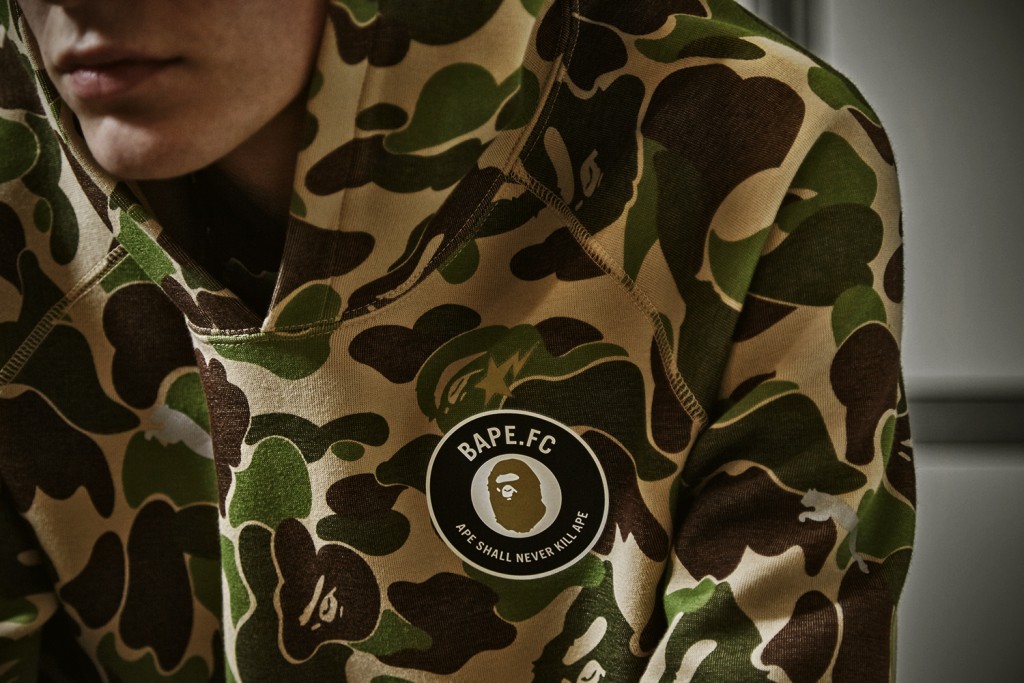 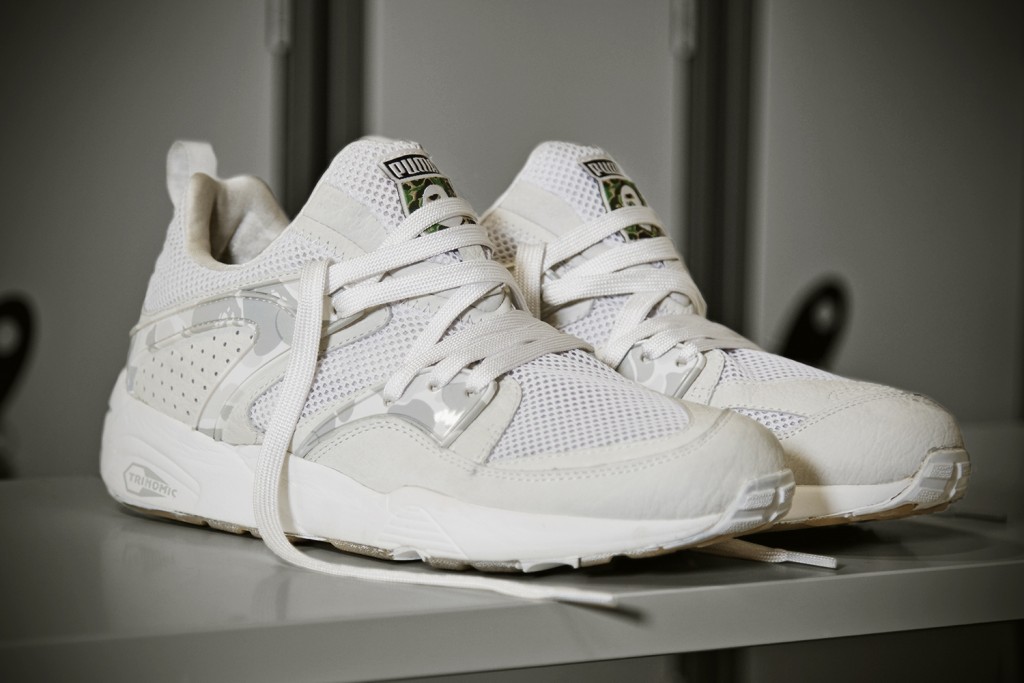 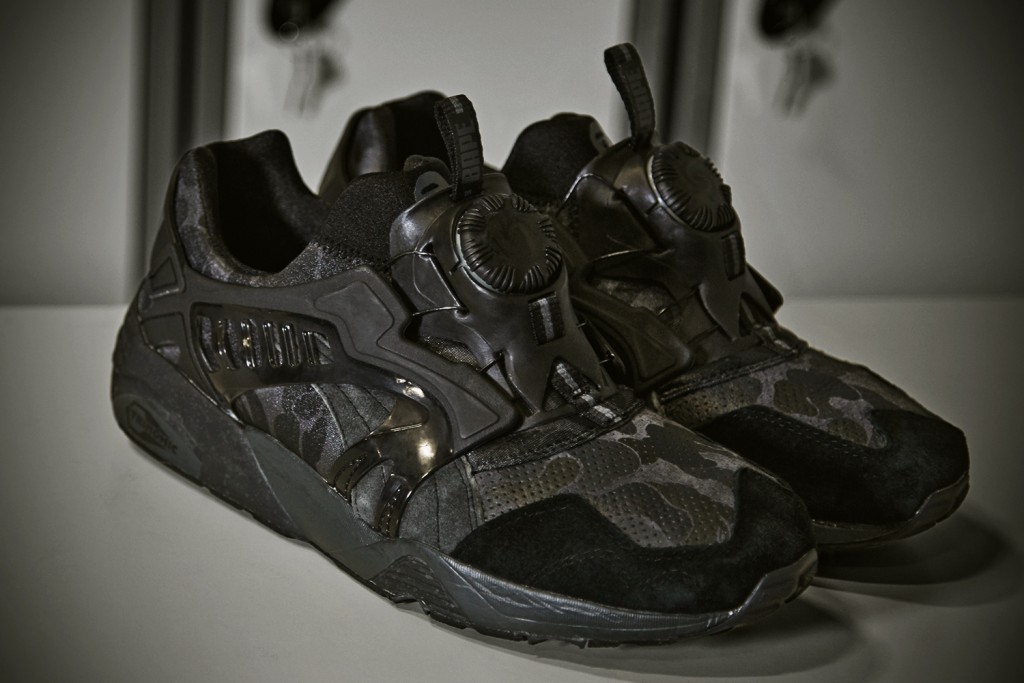 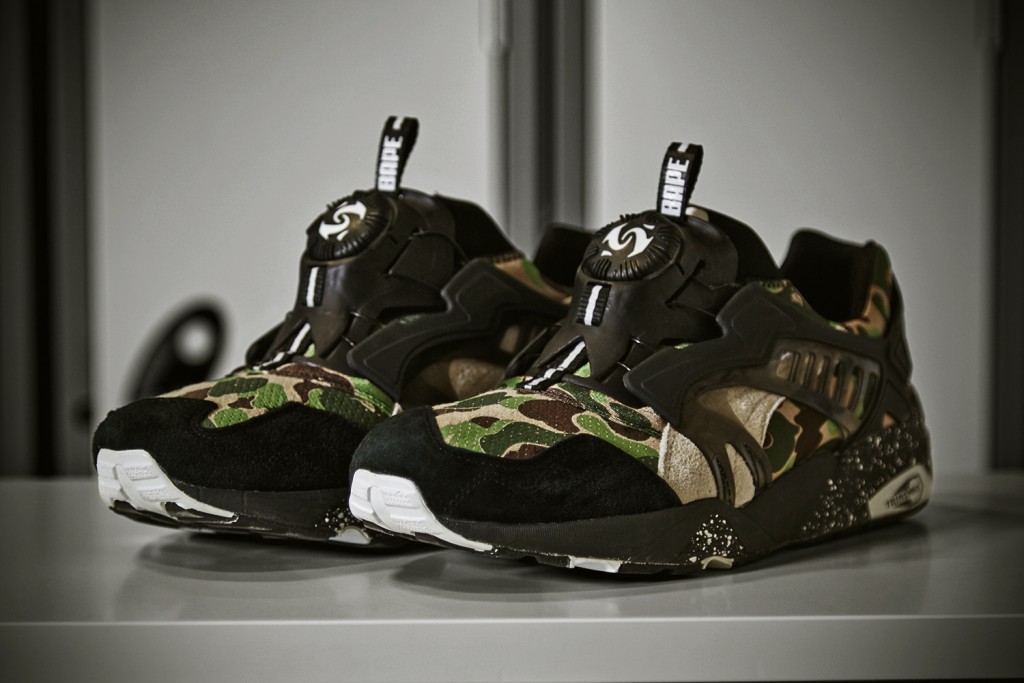 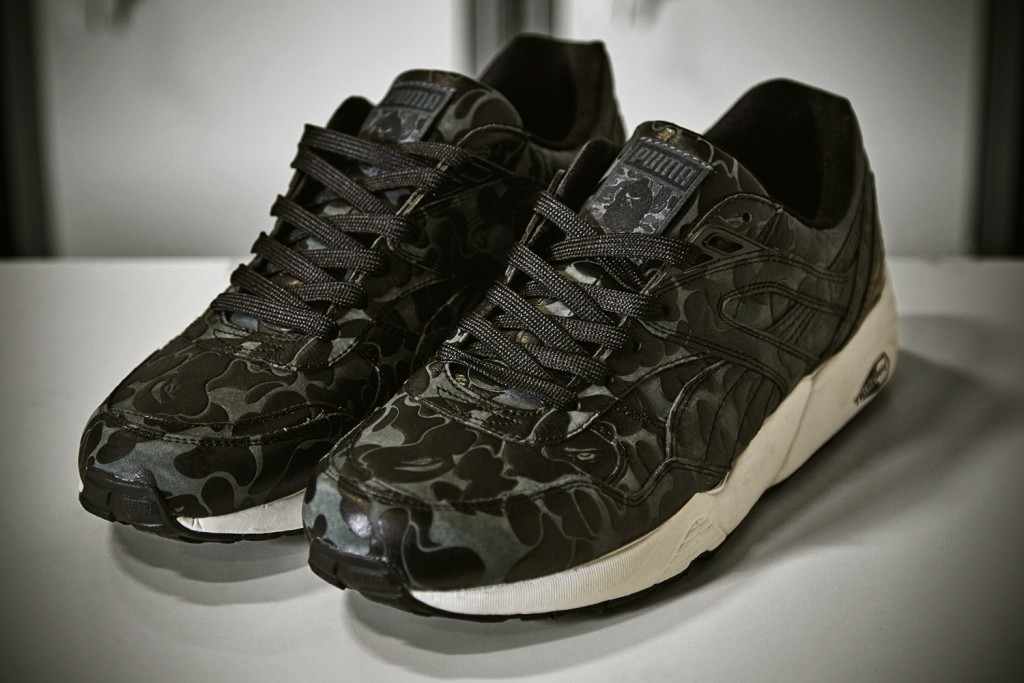 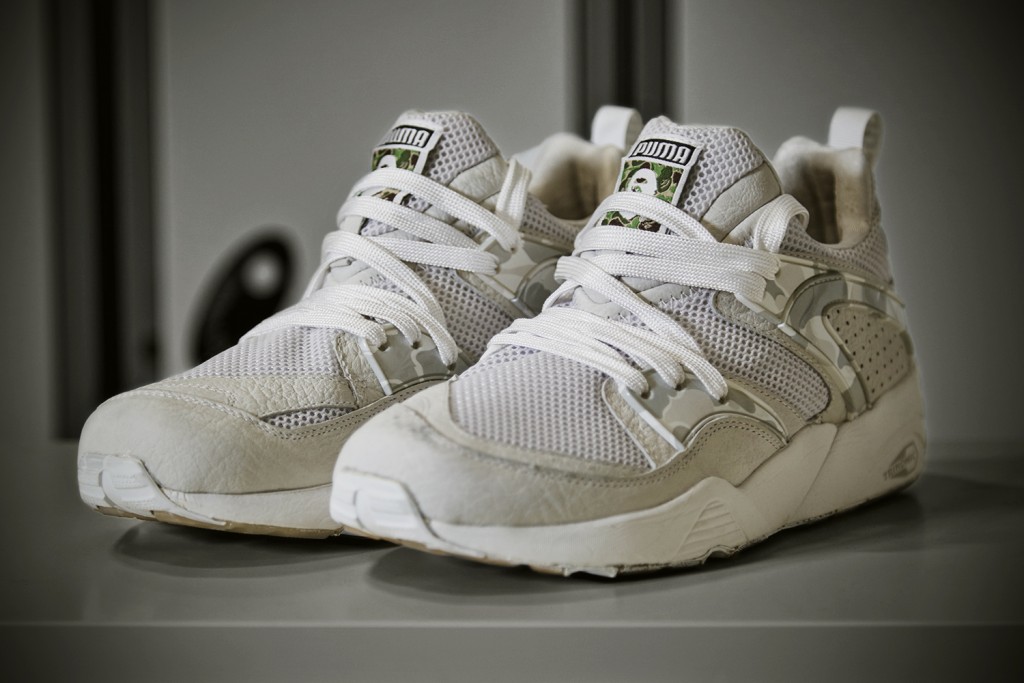 The Future Is Female. 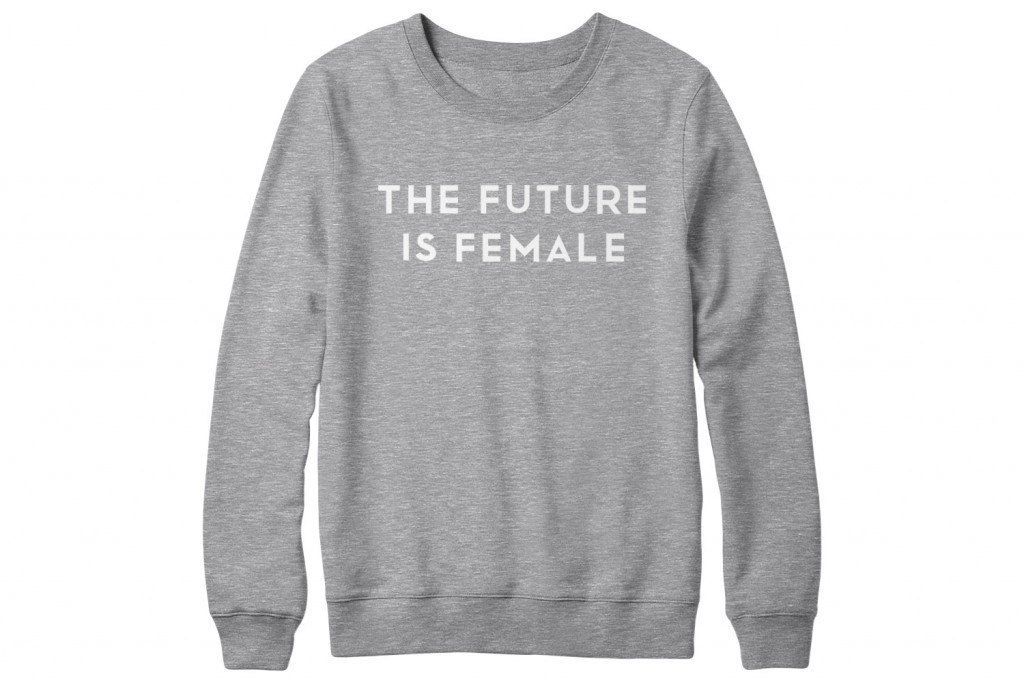 World-renowned model Cara Delevingne has released her new collection of sweatshirts for charity.

The simplistic designs on a variety of colourways make this small, charitable collection something worth supporting.

Since being spotted in the “The Future Is Female” sweatshirt a number of times, the model turned actress has now announced its release online.

The collection has been released with aims to raise awareness for girls in developing countries in relation to health, safety and education. 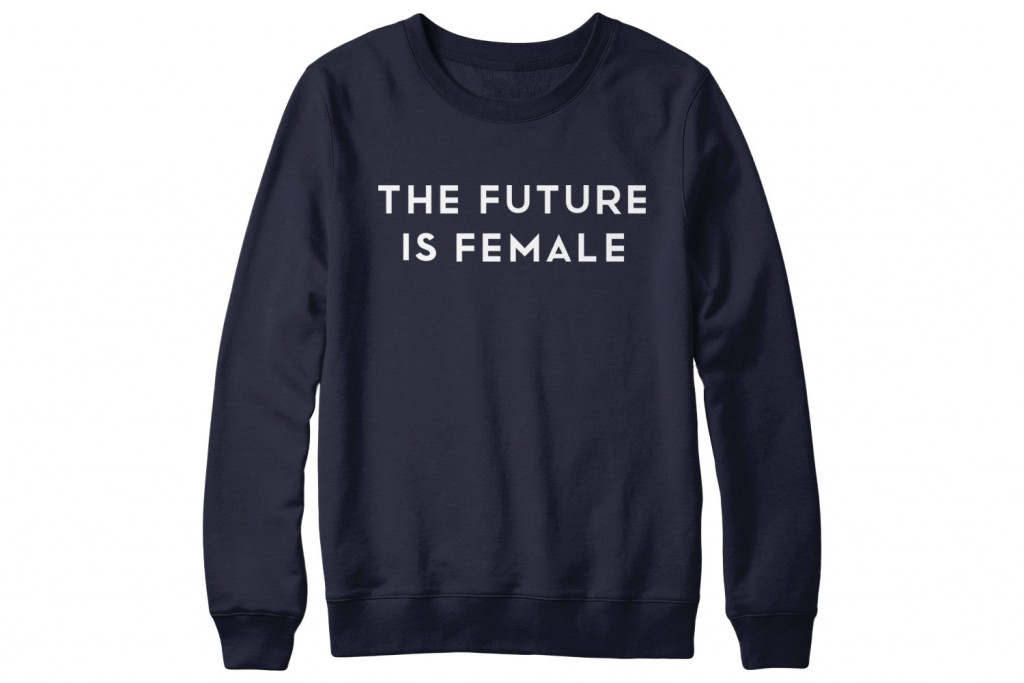 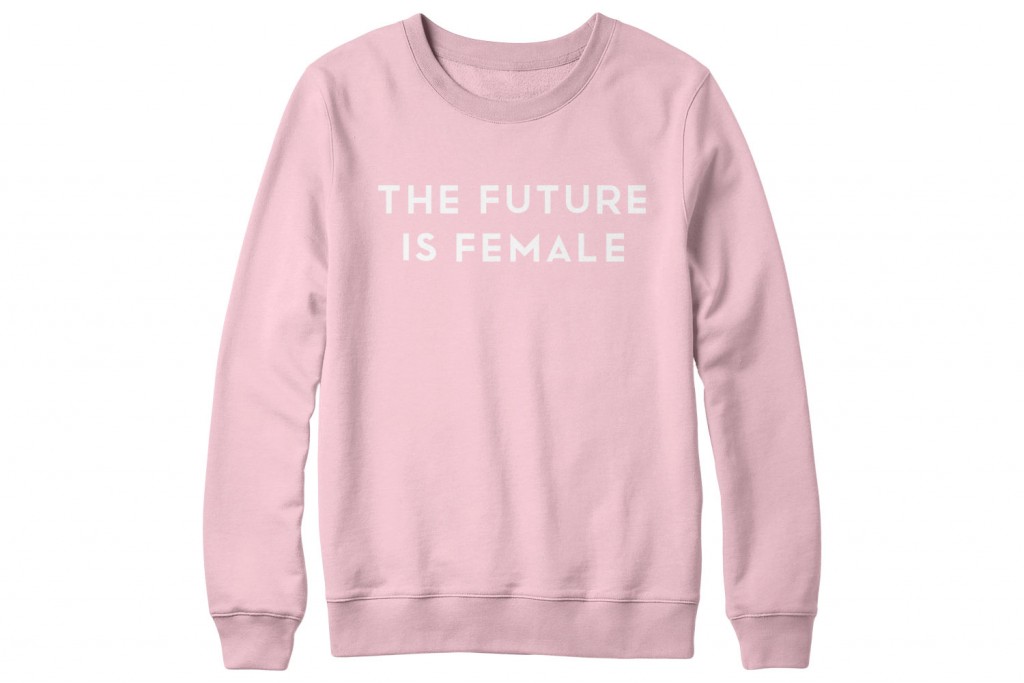 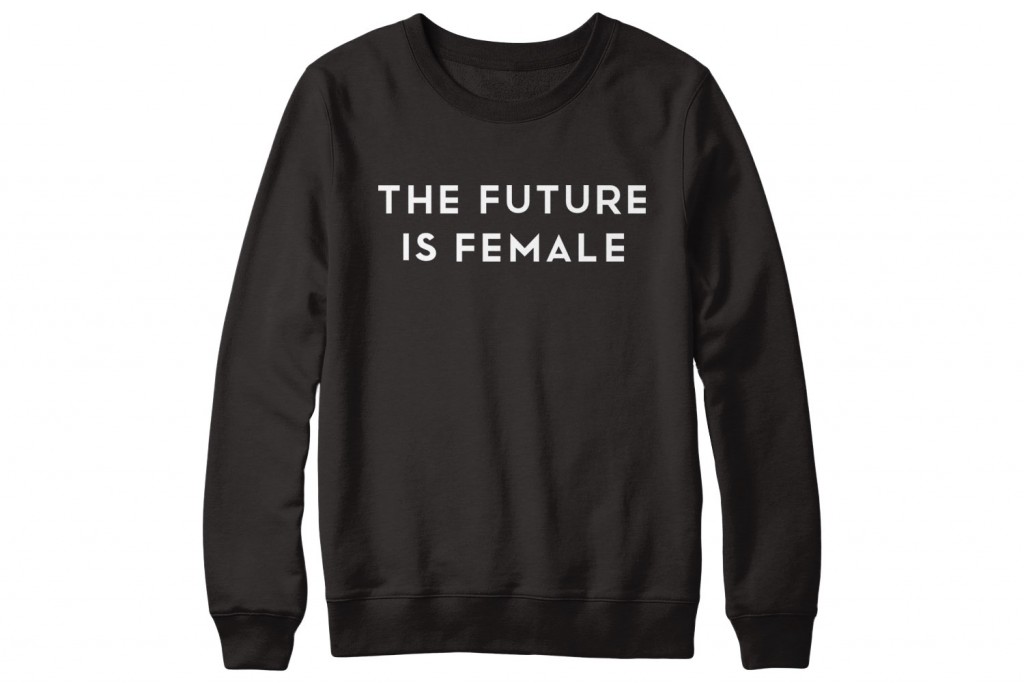 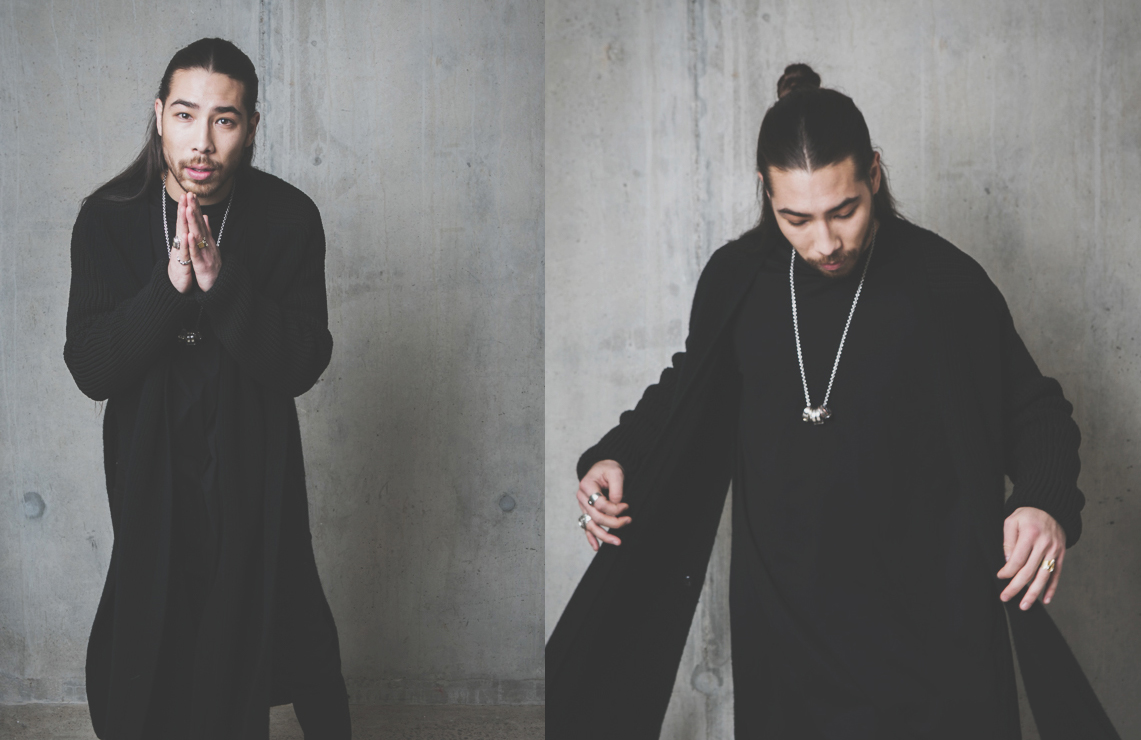