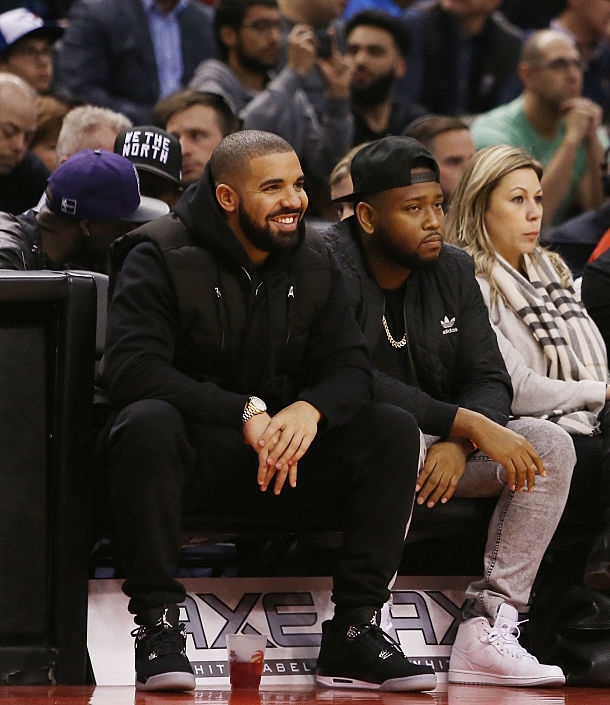 Racking up around a whopping £150,000 from just 10 pairs, the Eminem x Carhartt x Air Jordan IV was definitely one of the most coveted sneaker releases of the year – so far. With this being said, Jordan Brand’s newest protégé clearly wasn’t affected by this.

Spotted courtside during the Toronto Raptors at Golden State Warriors game yesterday, Drake was pictured wearing a pair of the Eminem collaboration sneakers, which were auctioned off for charity on eBay. With this latest pick up, it is safe to say that Drake truly hasn’t taken an L all year; unfortunately, the same couldn’t be said for the Raptors, who lost 112-109 to a Curry inspired Warriors.

Let us know what you think of Drake’s sneaker game in the comment box below. 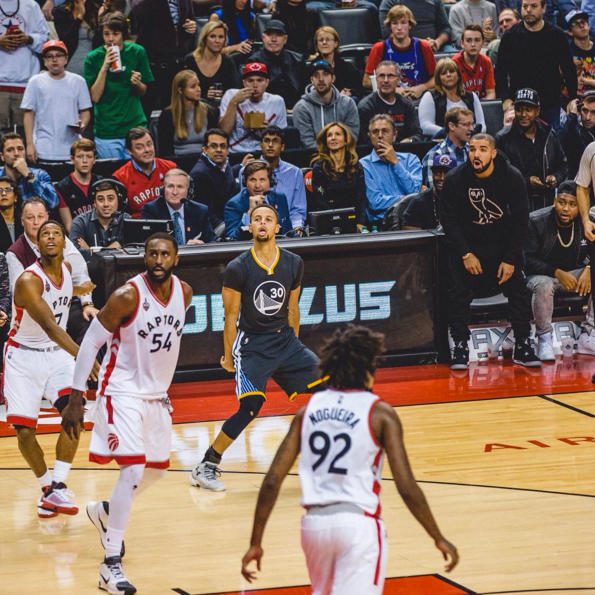 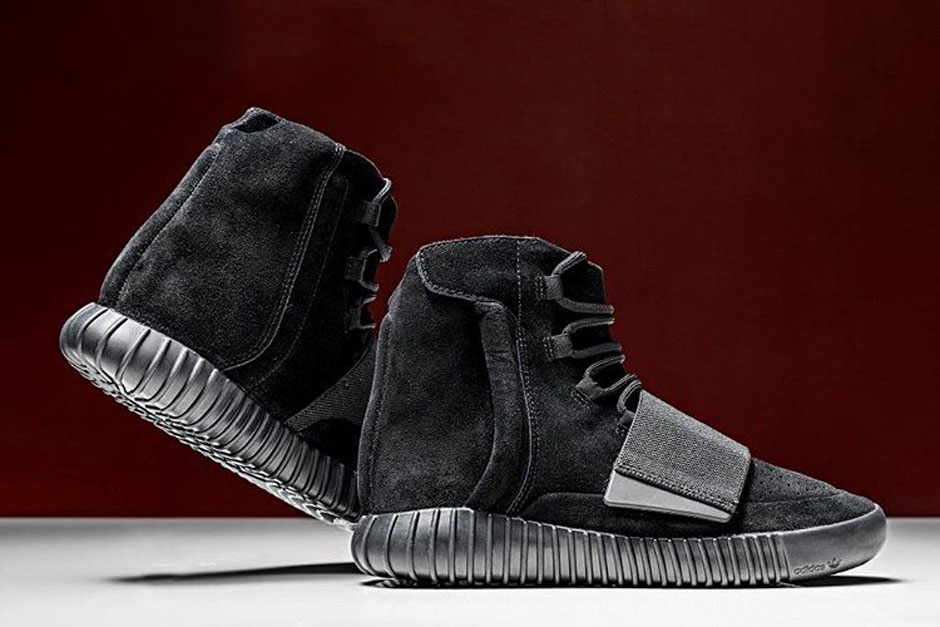 After Travis Scott had been gifted a pair early last week, Adidas have finally unveiled the look of the long awaited Triple Black Yeezy Boost 750, these highly anicipated sneakers feature a premium suede upper, velcro strap to the laces and outer-sole, all now in black.

The collection will be available from 19th December and available to buy from Adidas online and Mr Porter, 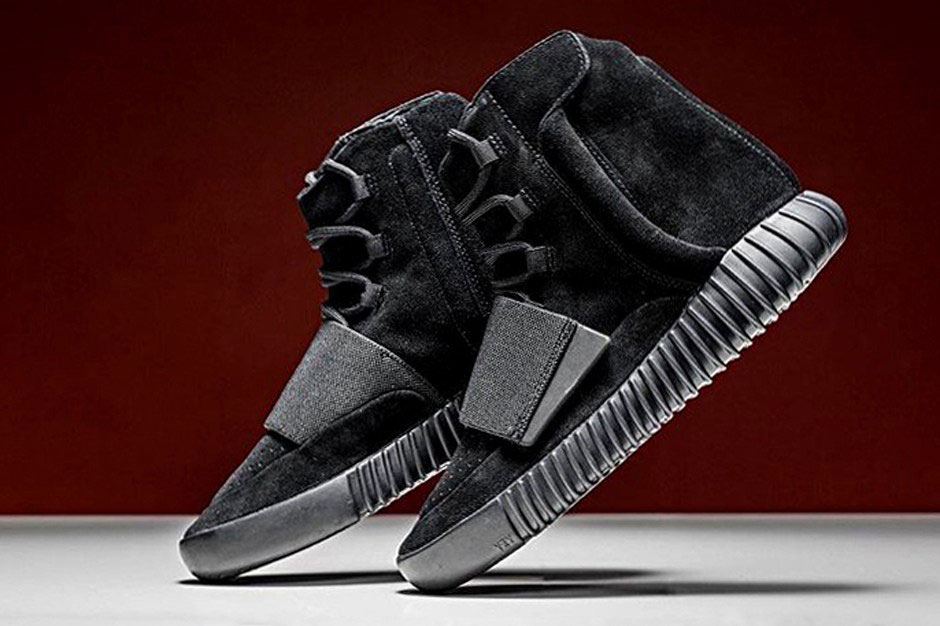 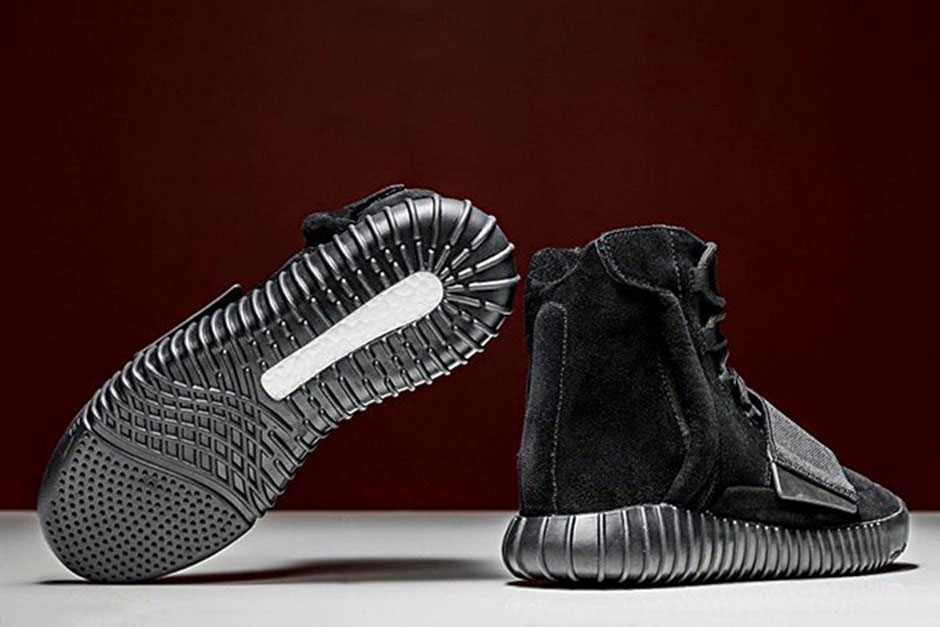 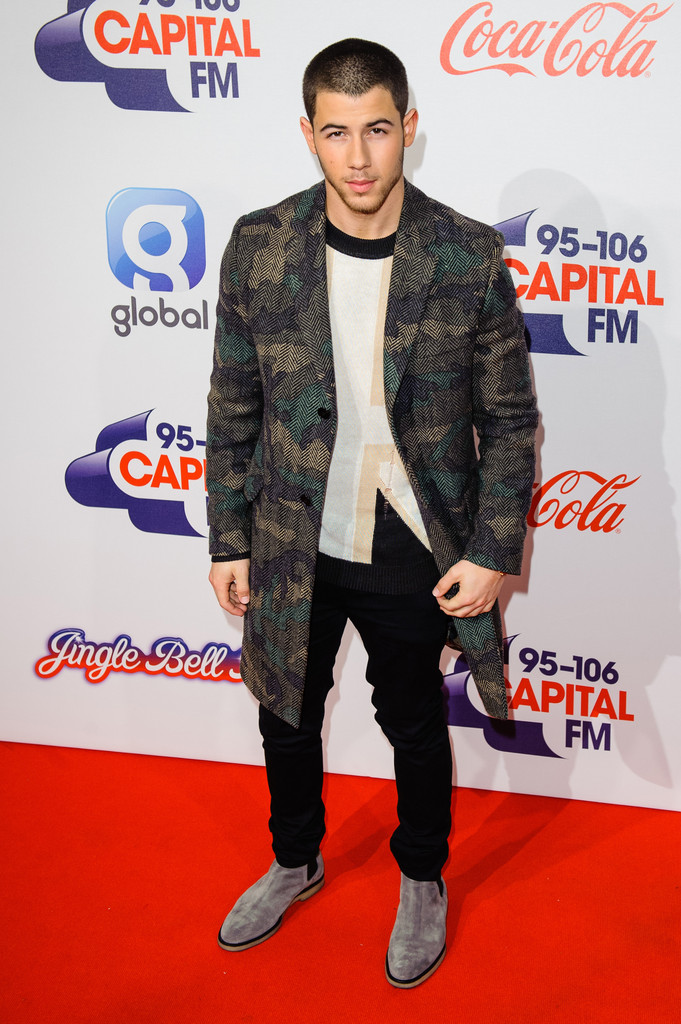 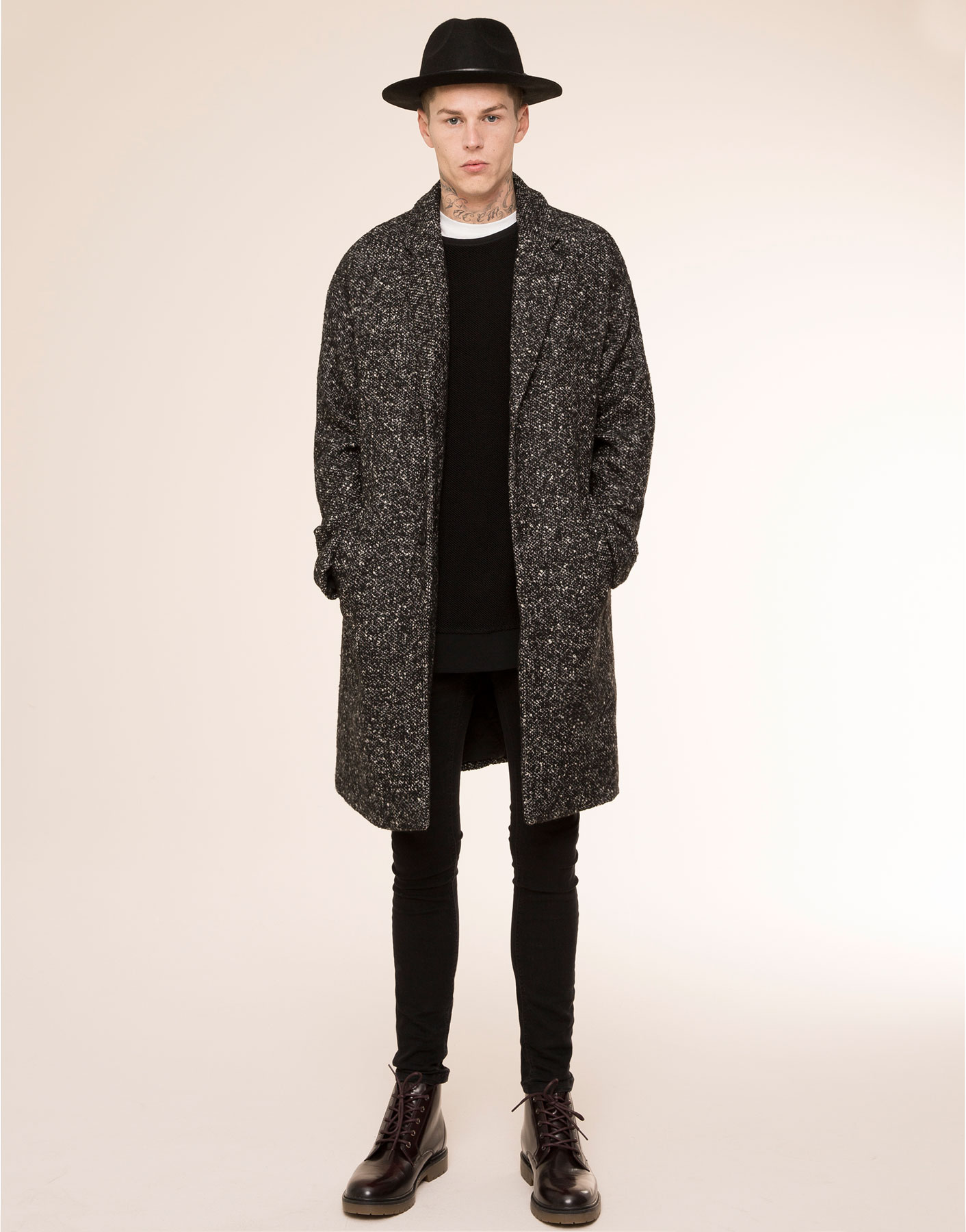 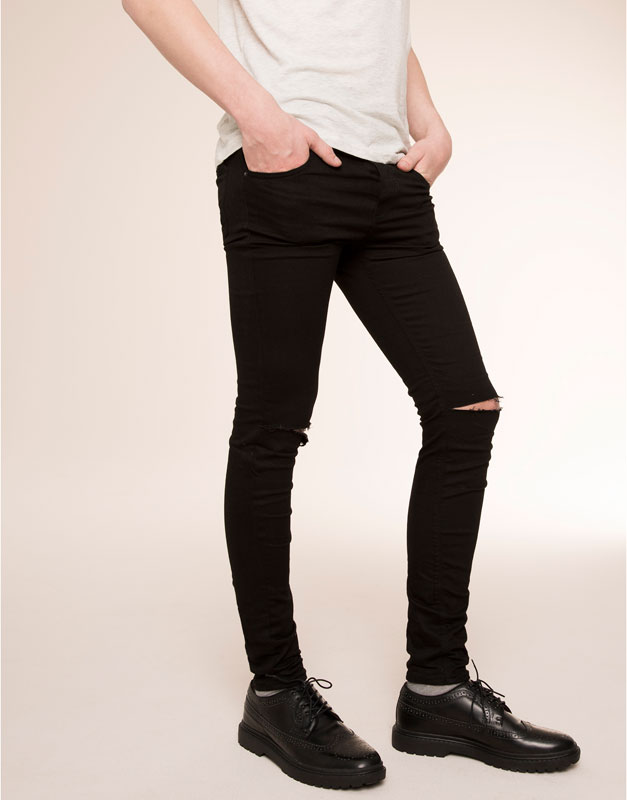 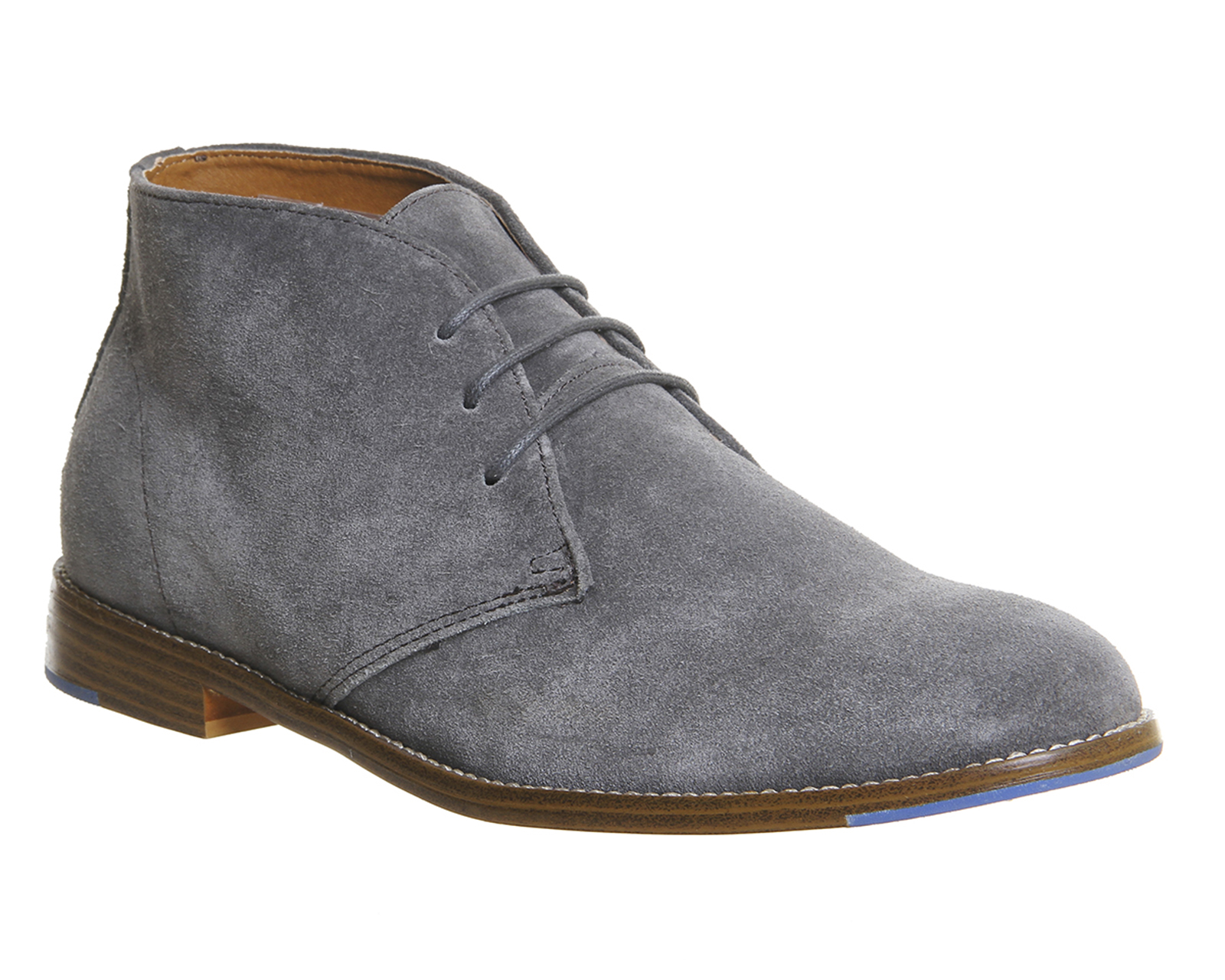 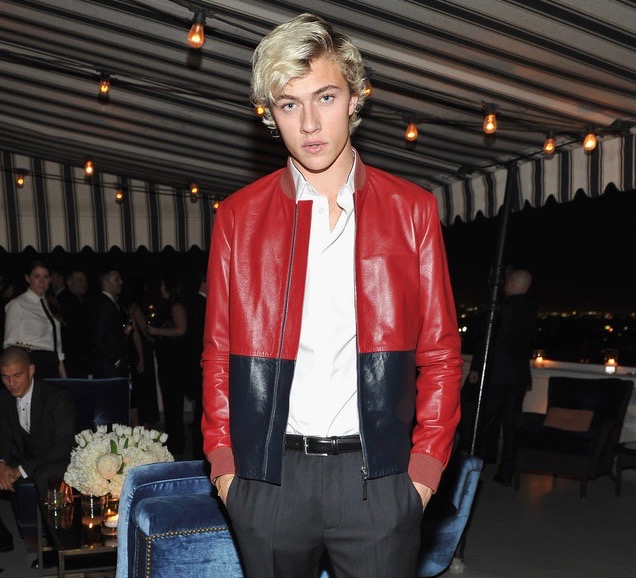