As temperatures drop, celebrities are bringing out their most stylish outerwear as seen from the front rows of Paris all the way to LA. 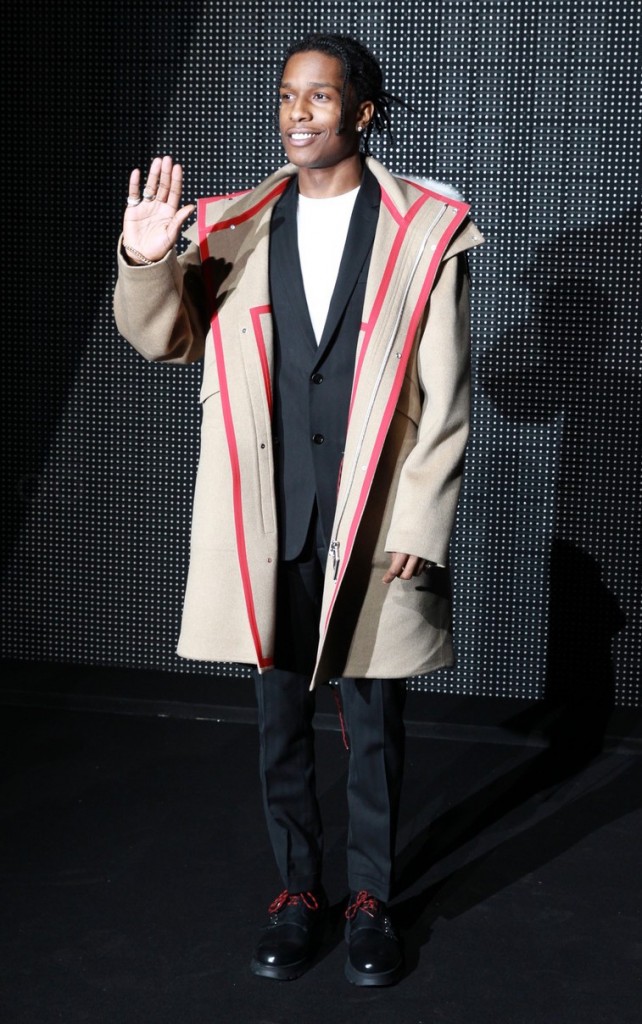 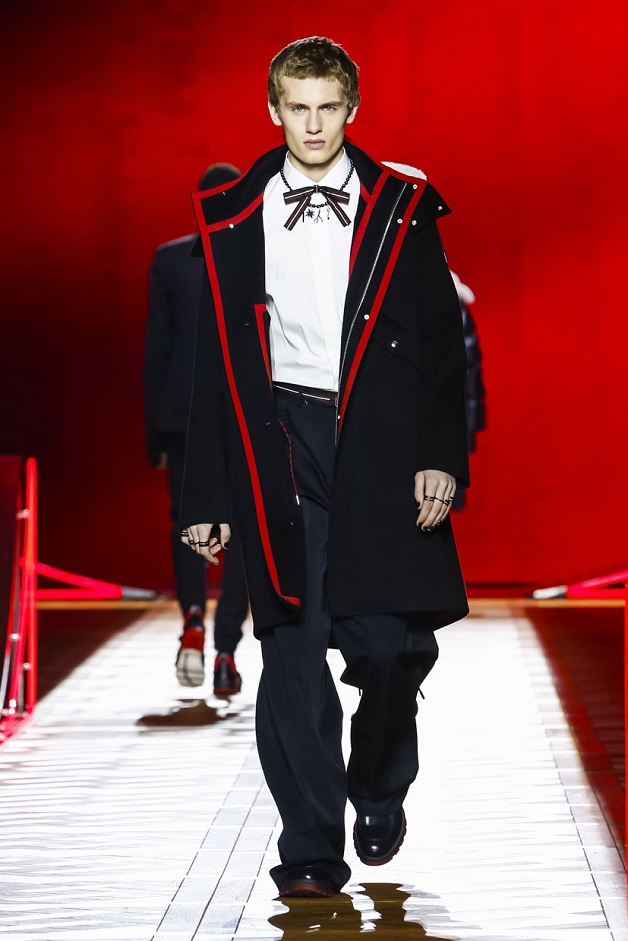 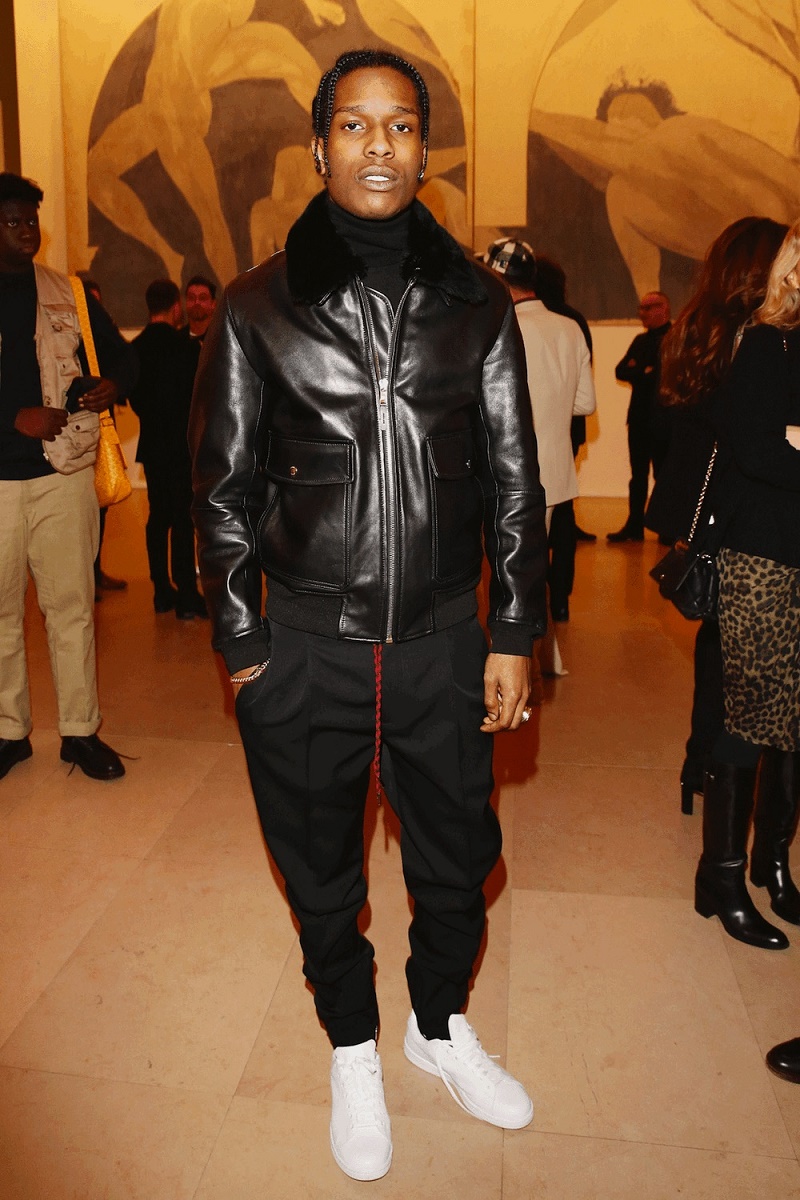 Supporting his friend Kris Van Assche, A$AP Rocky also attended the Dior after party wearing an aviator leather jacket by dior, Drawstring Detail Trousers and Adidas sneakers. He switched up his look, going for something much more comfortable that represented his street aesthetics. 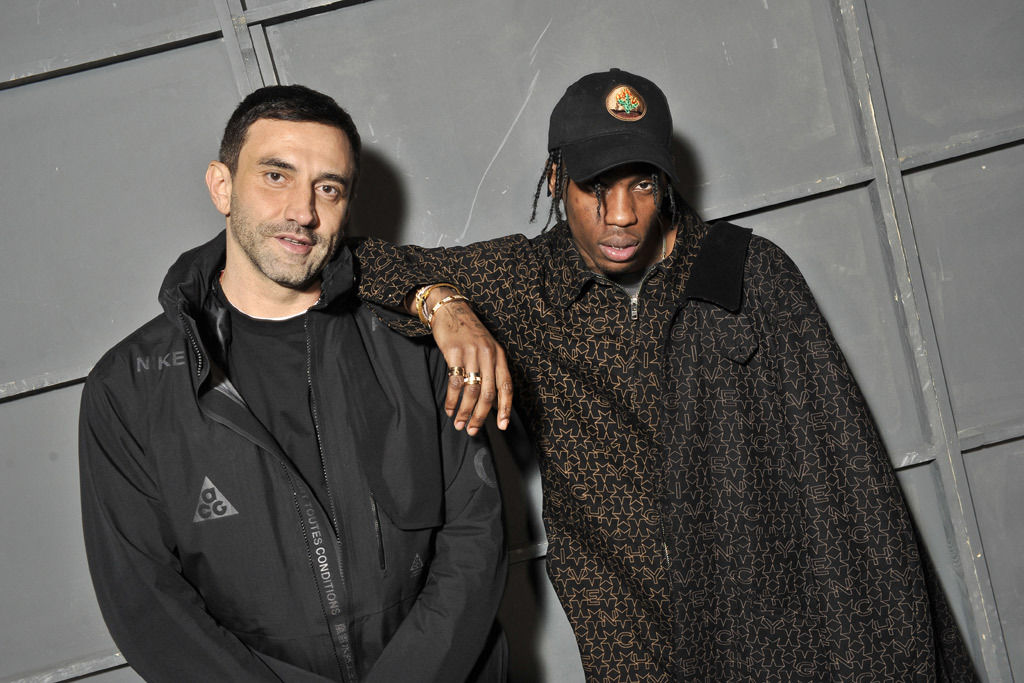 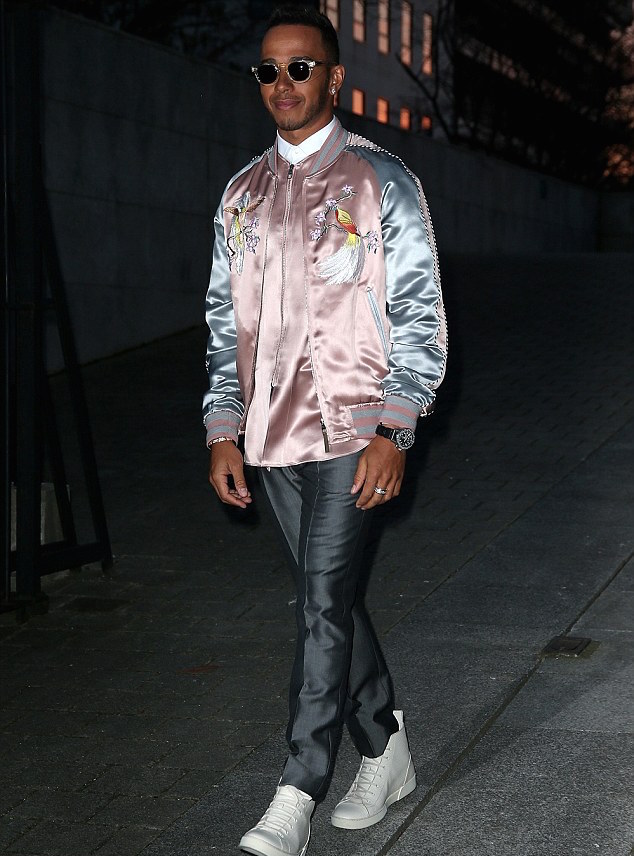 We all already know souvenir bomber jackets are going to be even bigger this year, staying on trend; Lewis Hamilton was recently spotted wearing a style in Paris. He attended the Louis Vuitton Fall/Winter 2016 show at Paris Fashion Week keeping it shiny and sleek in the LV souvenir jacket from their Spring/Summer 2015 collection. 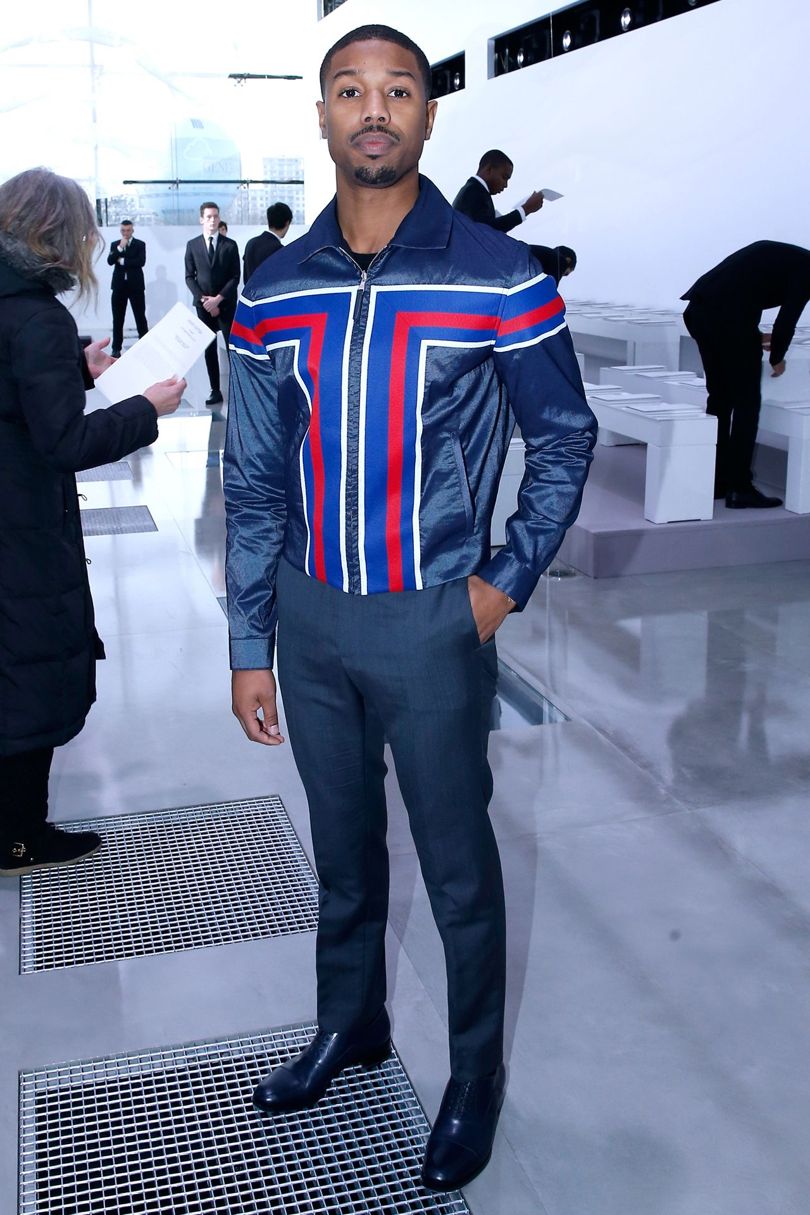 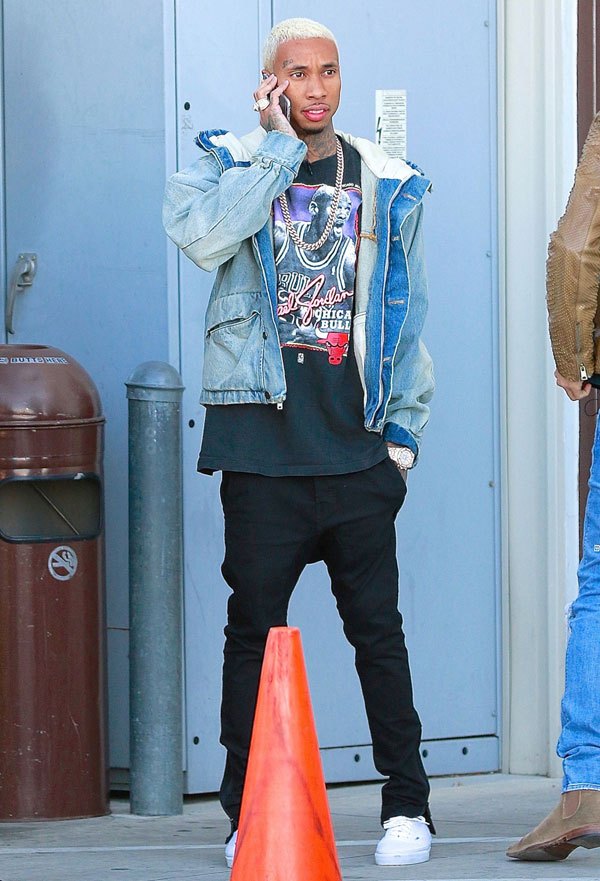 Dressing in his laidback LA vibe, rapper Tyga was spotted wearing a 424 on Fairfax cropped denim jacket and a vintage Michael Jordan t-shirt
whilst he was on the set of the filming for Kocktails with Khloe. 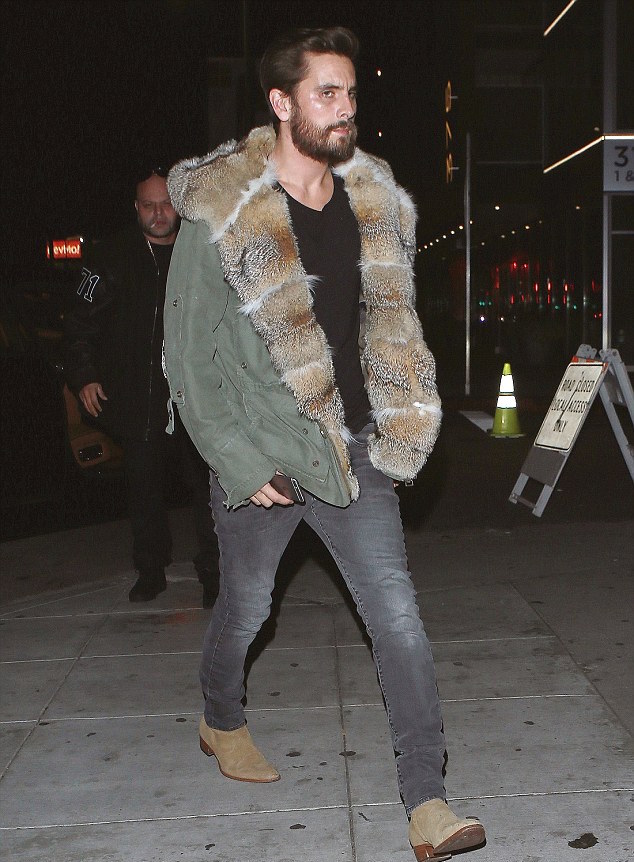 Out and about, Scott Disick was out in Hollywood to a dinner at Nice Guy spotted in a bold Ermanno Scervino army green fur hooded jacket (which was wore by Kayne West a few years ago), finished with his favourite Saint Laurent skinny jeans and beige boots. 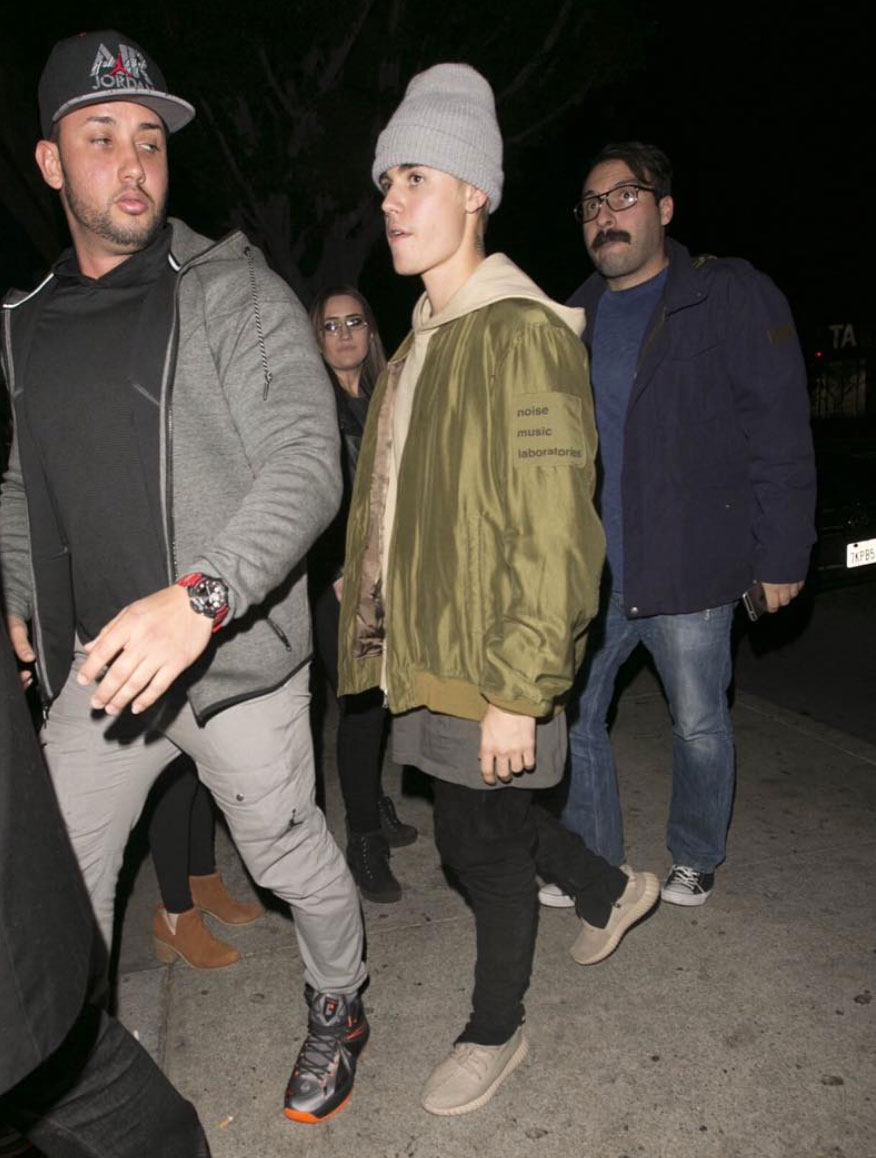 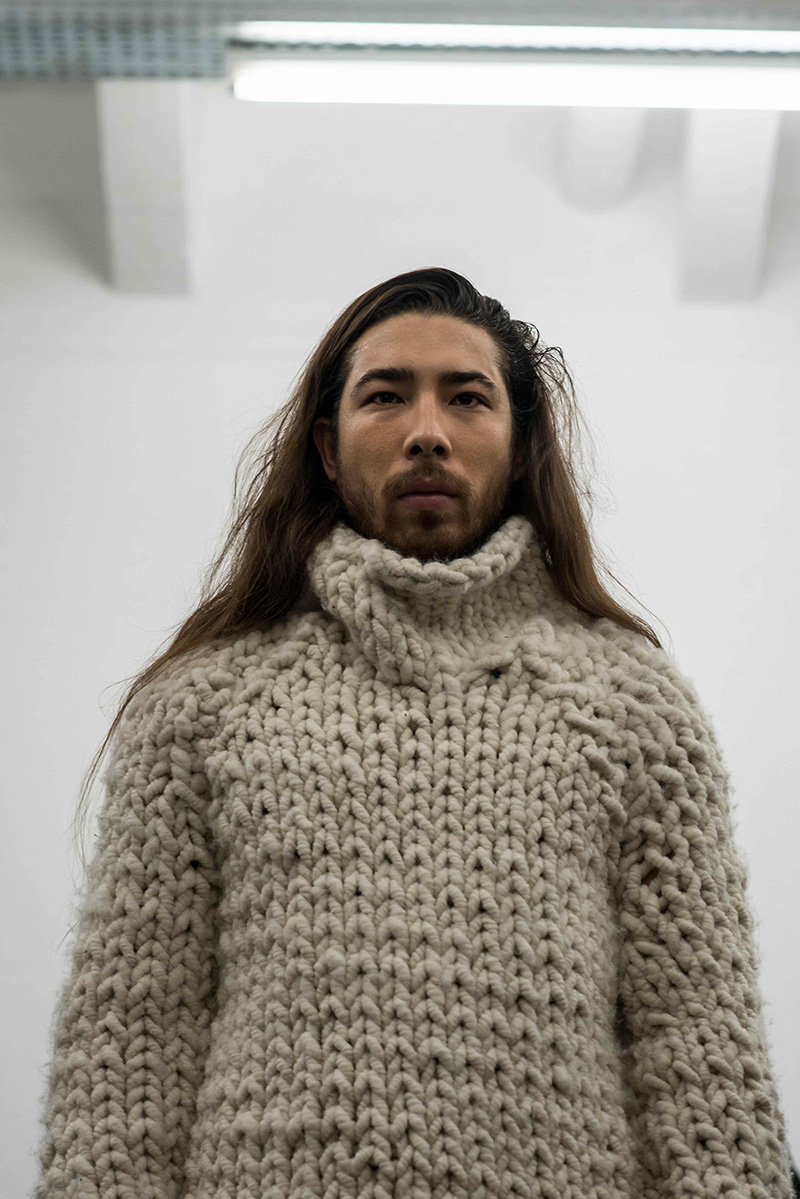