A slew of designers have lent their talents to the Democratic frontrunner. 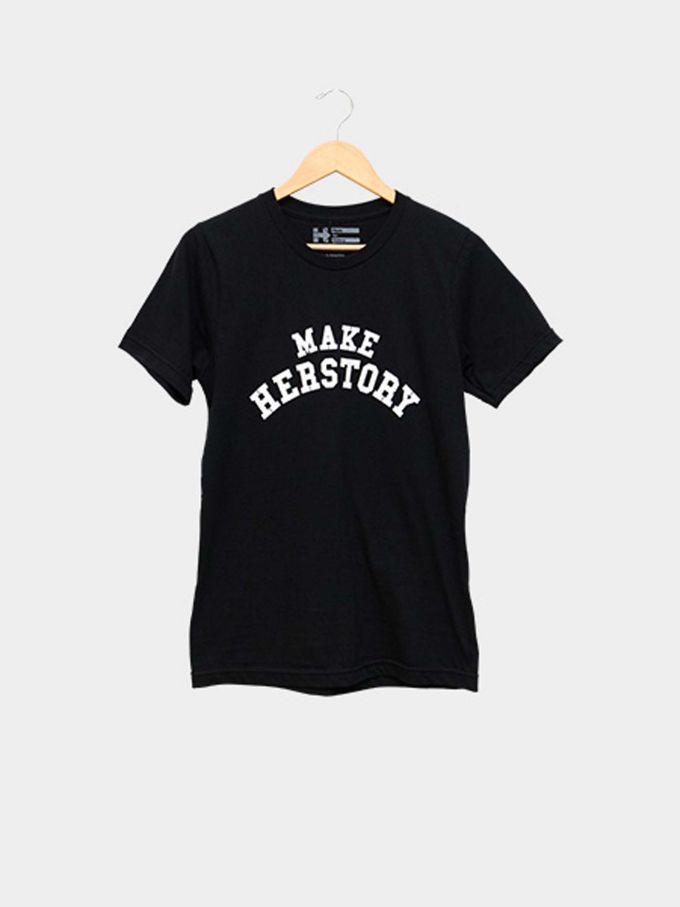 For her official campaign support T-shirts, the three designers have created the pieces as part of the ‘Made for History’ project. With more expected to follow suit as the election heats up, it’s a surefire way to get the fashion crowd on her side. 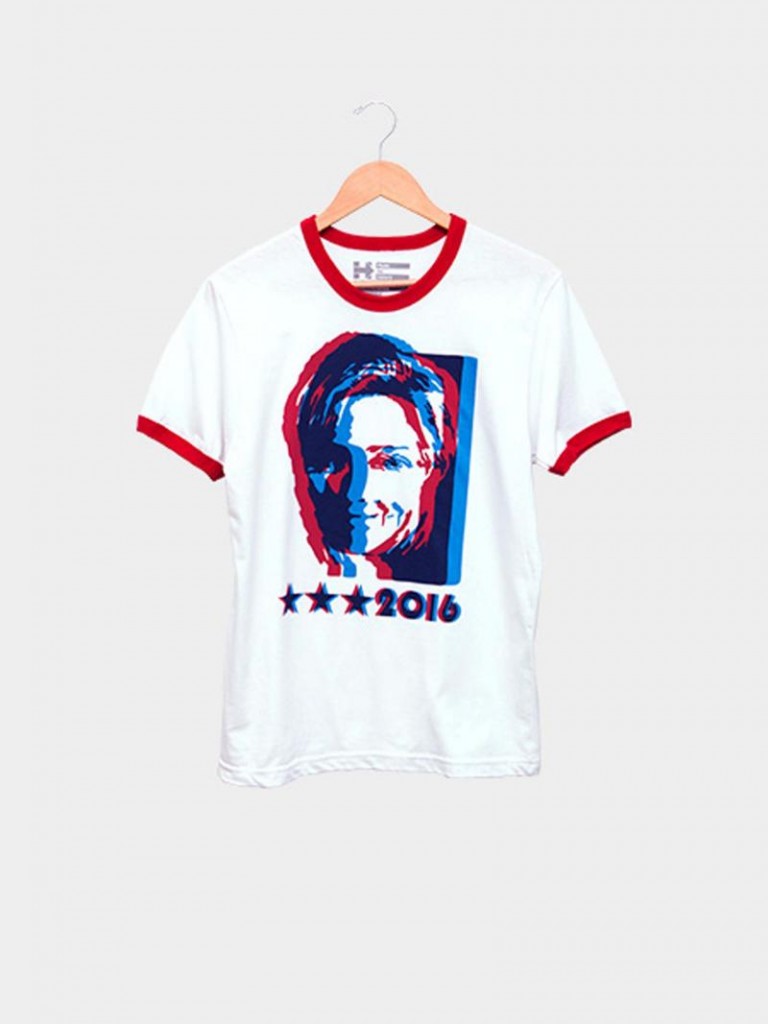 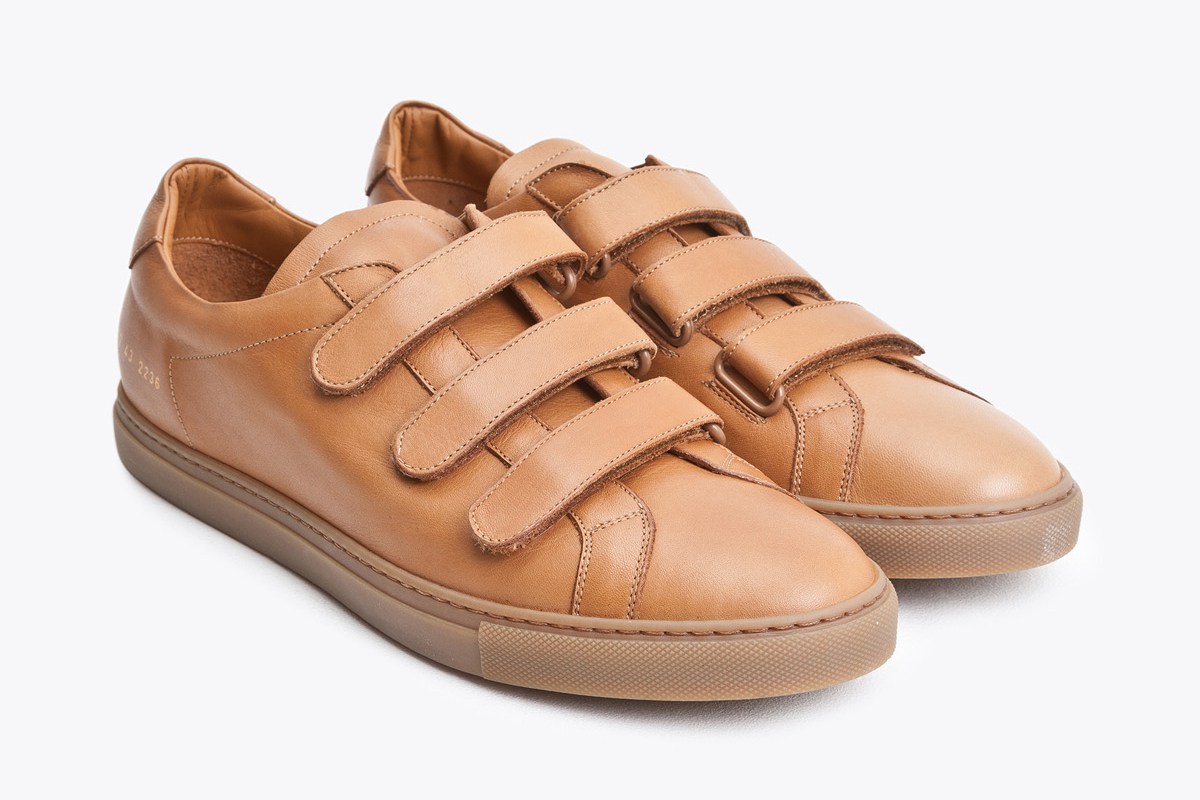