Raf Simons’ latest campaign has a sense of secrecy with a faceless model. 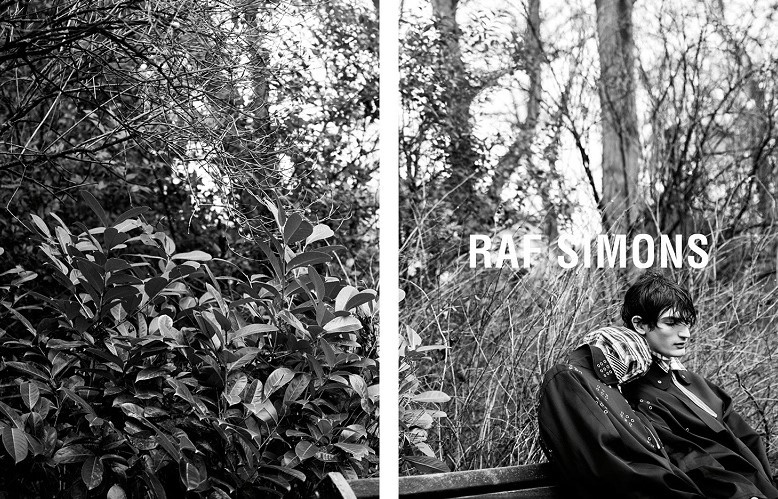 Raf Simons’ latest Spring/Summer campaign is mysterious and romantic in equal measure. Model Luca Lemaire takes centre stage but is joined by a rather strange masked figure, the two are seen cuddling up in various intimate embraces. Lemaire seems to have become a muse for Simons having also appeared in a previous Spring/Summer campaign, it’s easy to see why with his sharp features and piercing stare.

Willy Vanderperre, another long time connection, is the photographer behind the lens. He shot the campaign in predominantly black and white with a few colour shots thrown in. Although the campaign is reflecting the Spring/Summer collection, it still has a coldness to it which makes you look twice. This is reinforced with the location which features wintry bare trees.

This campaign is a particular PAUSE favourite. The combination of such esteemed creatives, including stylist Olivier Rizzo, working together has resulted in beautiful images that are engaging yet ambiguous. The only thing we hope is that our summer will be much brighter. 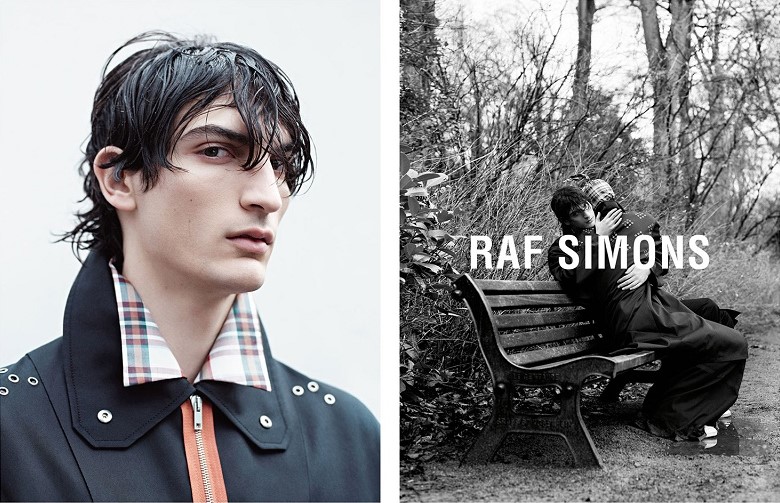 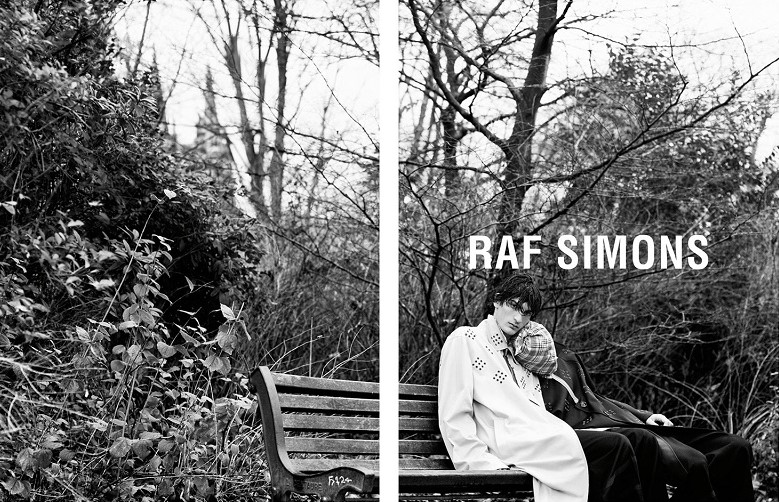 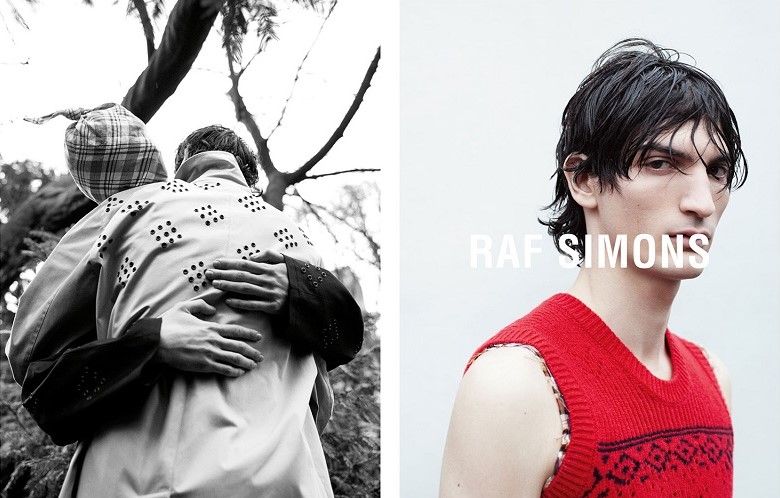 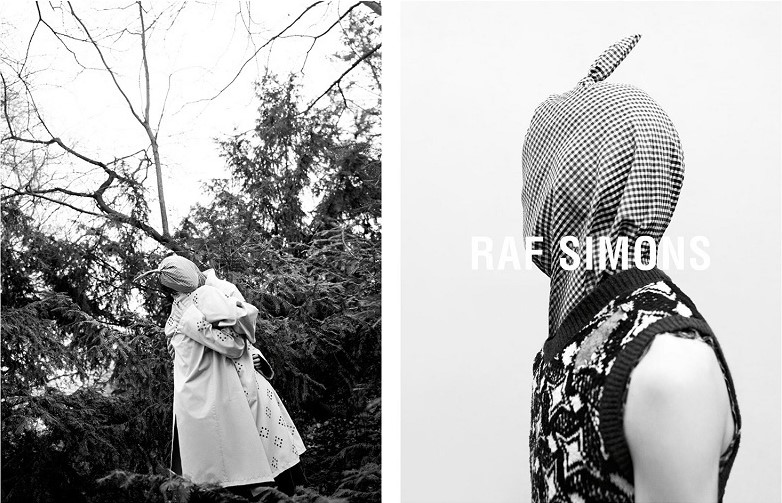 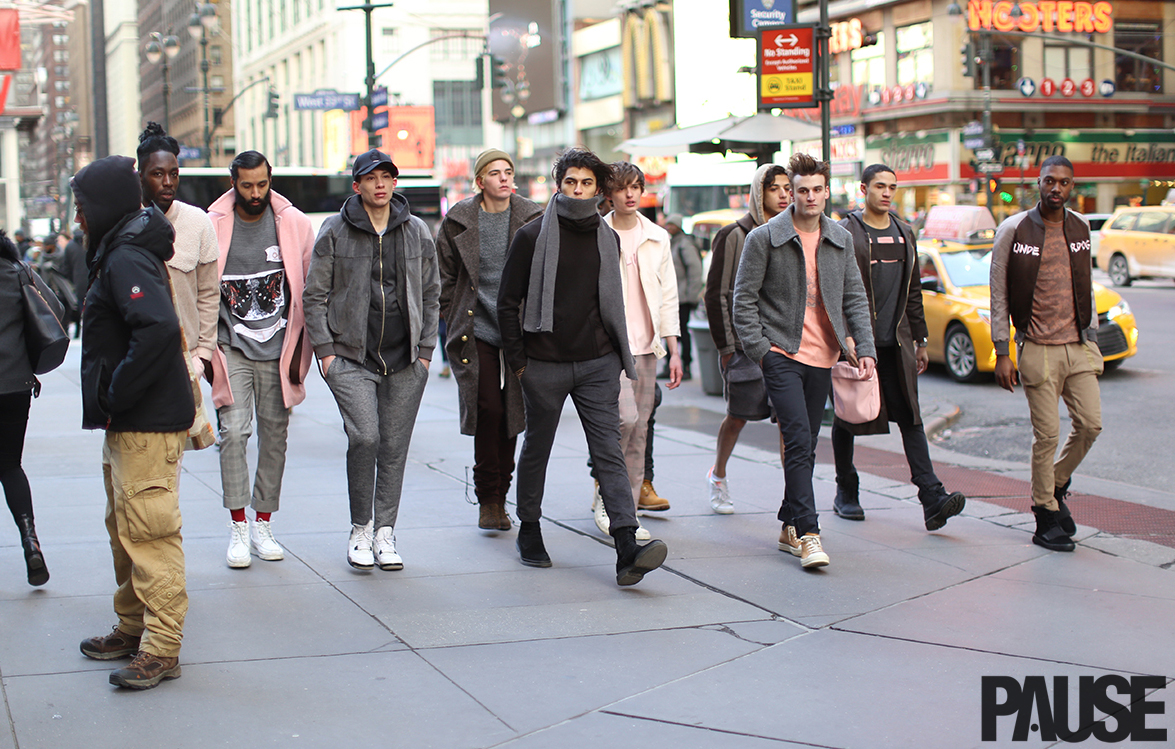