Kanye West continues his promo for his upcoming album with a fake magazine cover. 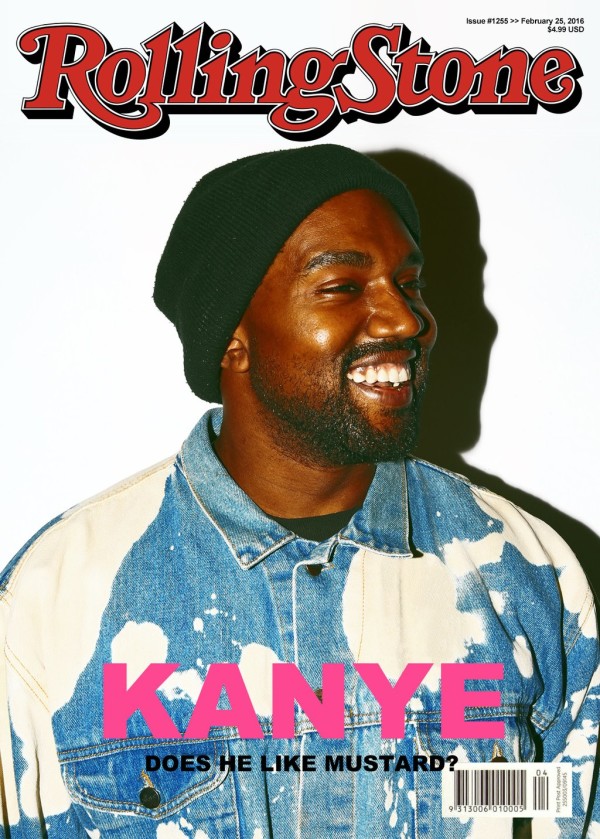 After marrying into reality TV’s first family, West seems constantly hungry for the limelight. Following the alleged feud with Wiz Khalifa and Amber Rose, which triggered countless amazing memes, he’s back trolling the public. West tweeted the above photo and captioned it ‘ROLLING STONE SHOT BY TYLER THE CREATOR’. Tyler The Creator apparently shot the image which has Kanye written in bold followed by the question ‘does he like mustard?’, however it is not an official Rolling Stone cover nor do they have anything to do with it. Rolling Stone’s official twitter wrote “While we love Kanye, and have many mustard-related questions for him, this is not an actual cover of Rolling Stone”. West then went on to ask his followers if the image should be made an official cover and as of right now 58% say yes whilst 42% think no. We wonder what he will do next in order to promote his upcoming album, it seems like he’d go to any length. 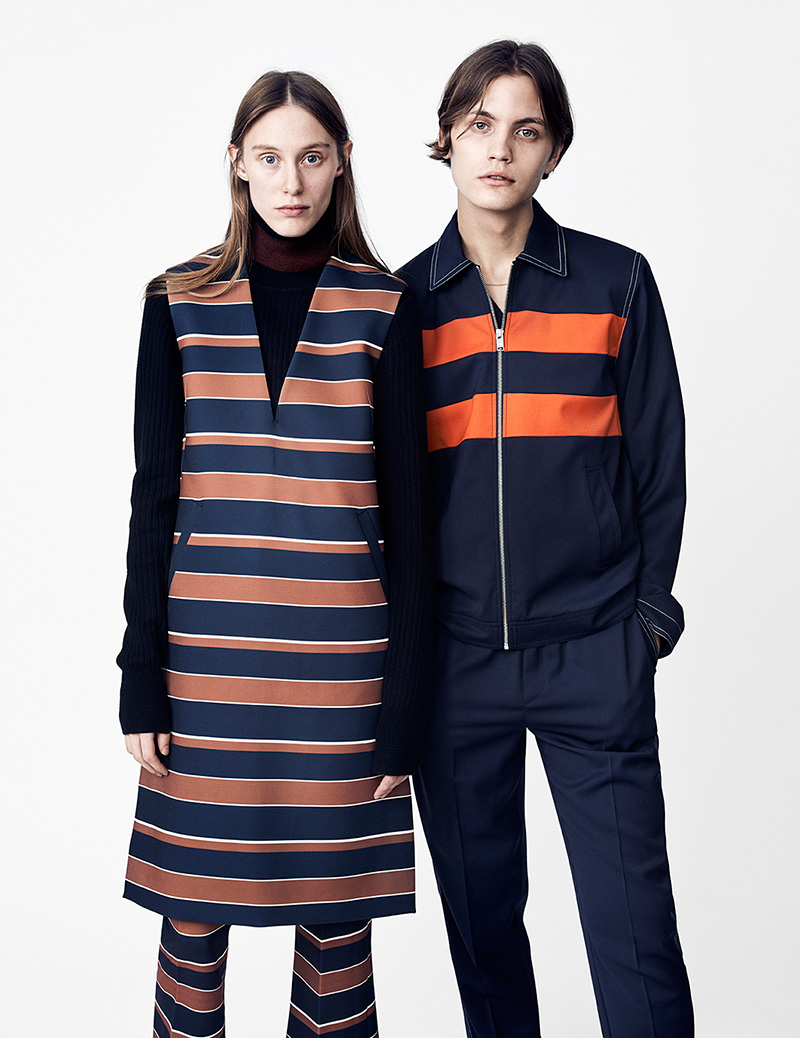