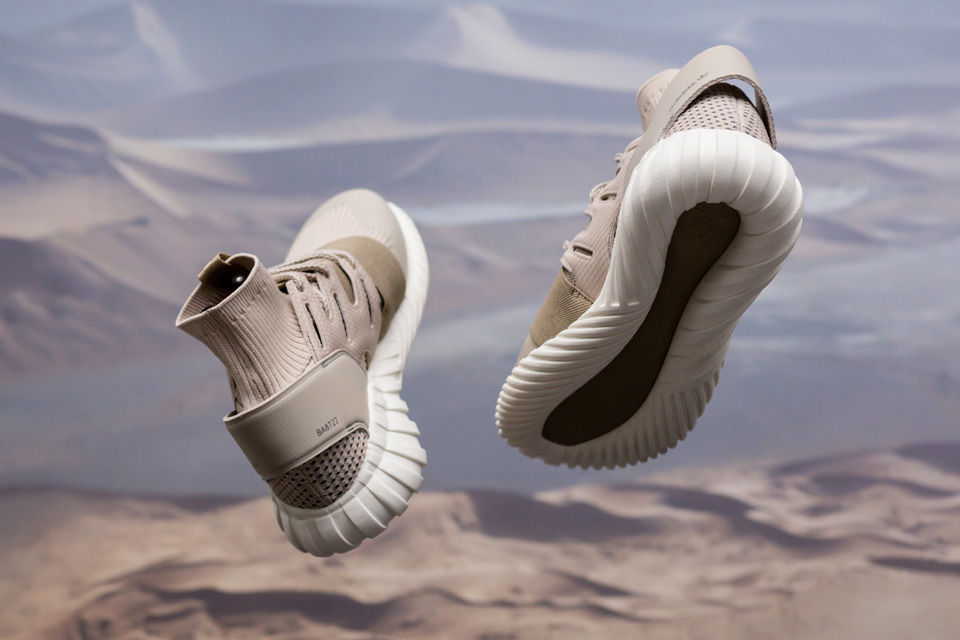 It’s been a month since the last Tubular Doom update so here it is. Adidas Consortium are releasing an earthy new colourway for the Primeknit, which is all stone and sand and bears close links to desert terrain and the inspiration of the US Special Forces. There’s also something pretty galactic about the new shades too. Varying tones of taupe and bleached sand comprise this new look for the minimal and futuristic silhouette that’s been flying off shelves since inception. They’re dropping at the Paris No.42 store on Thursday with worldwide release rolling out from this weekend.

Check out the promo campaign below: 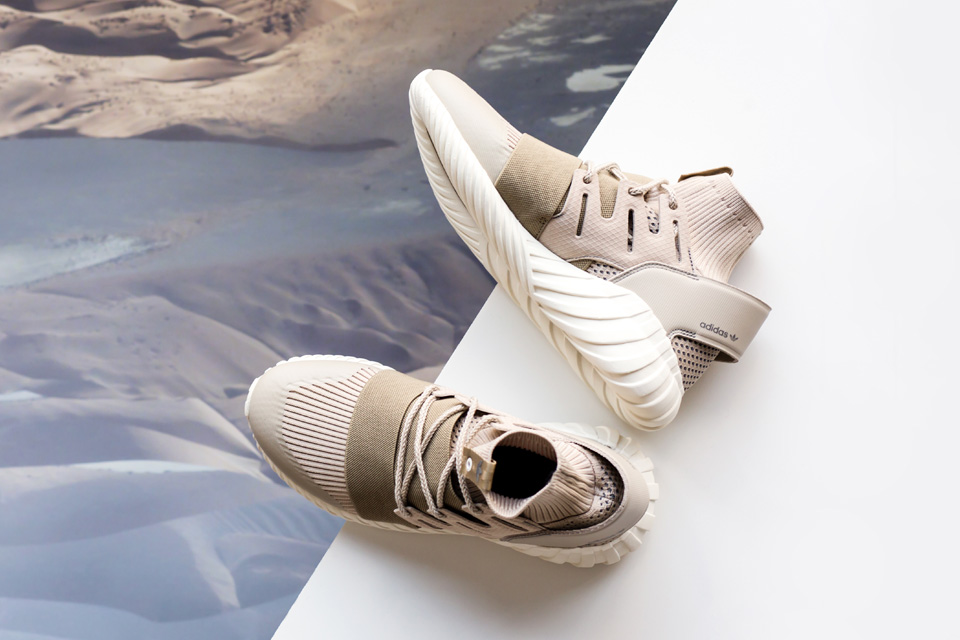 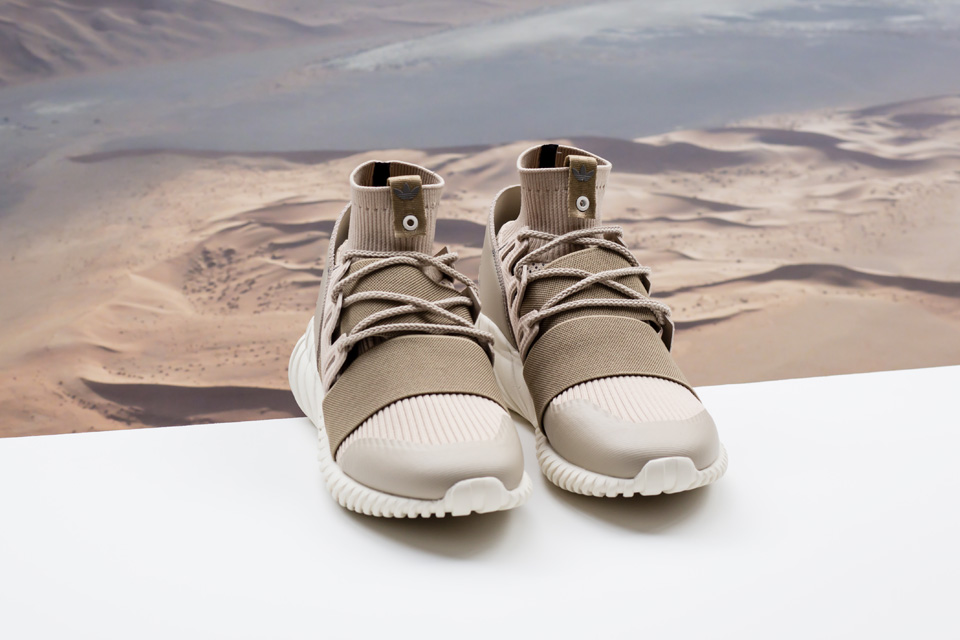 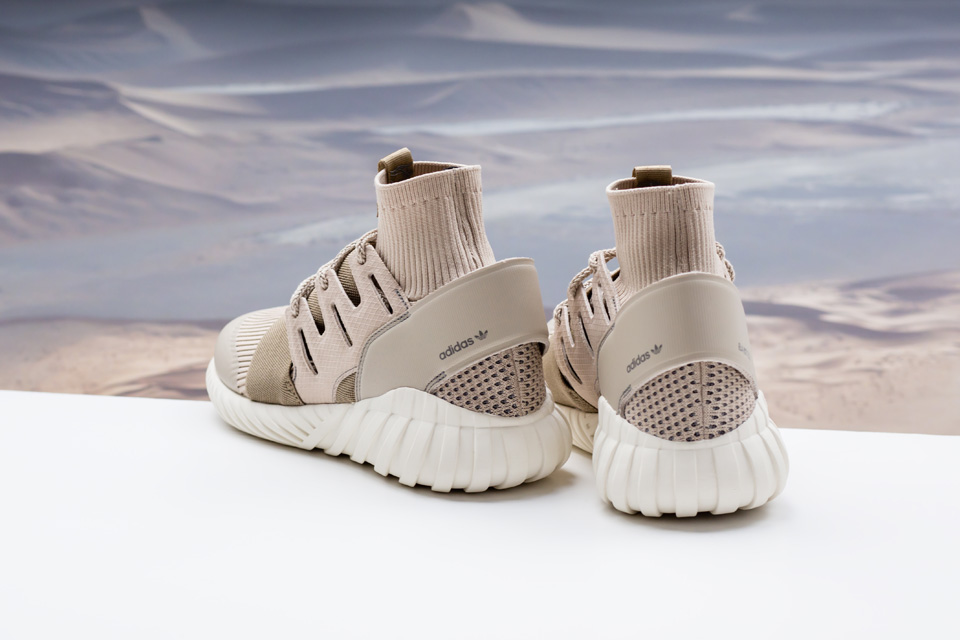 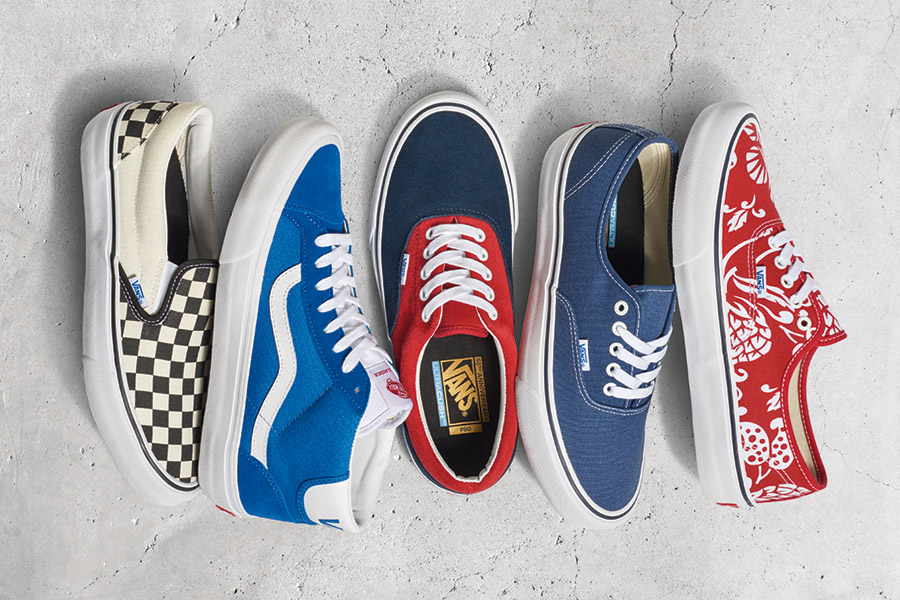