Jaden Smith has swiftly become somewhat of a fashion icon in the making, get his off-duty look. 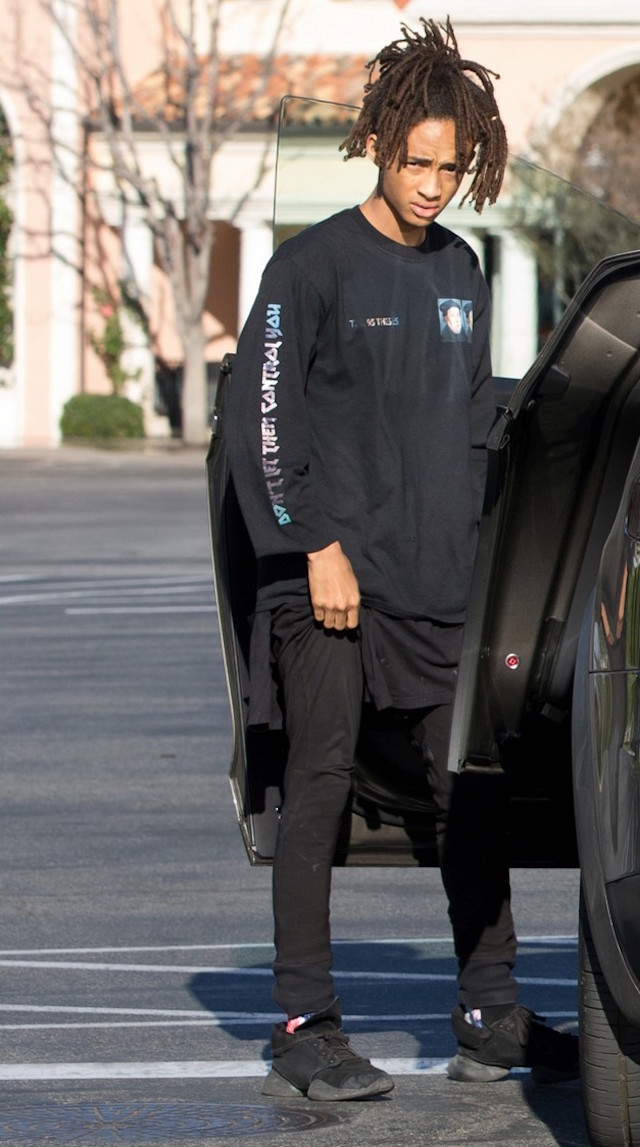 Arguably the hottest of Hollywood offspring, Jaden Smith and his sister Willow have been making their mark in the world of acting, music and of course fashion. Smith is often present at various fashion weeks and most recently starred in an ad campaign for Louis Vuitton’s womenswear, sparking a debate on whether more brands should promote gender fluidity. At the tender age of 17, he is already being hailed as a style icon in the making and his off-duty dress is equally as covetable as his red carpet choices.

He was recently spotted out and about in Calabasas in a Tesla Model X wearing all-black including a pair of Rick Owens x Adidas ‘Tech Runner’ sneakers. The black suede kicks feature a lace-up front fastening, a round toe and a ridged rubber sole. They currently retail at £420 on Farfetch. 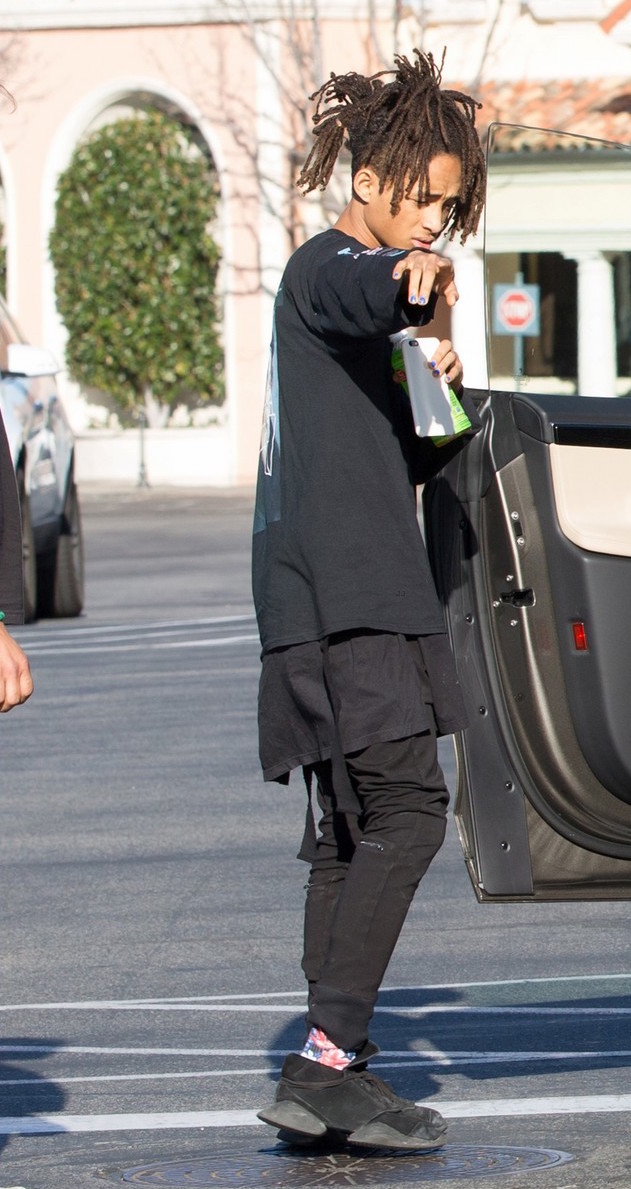 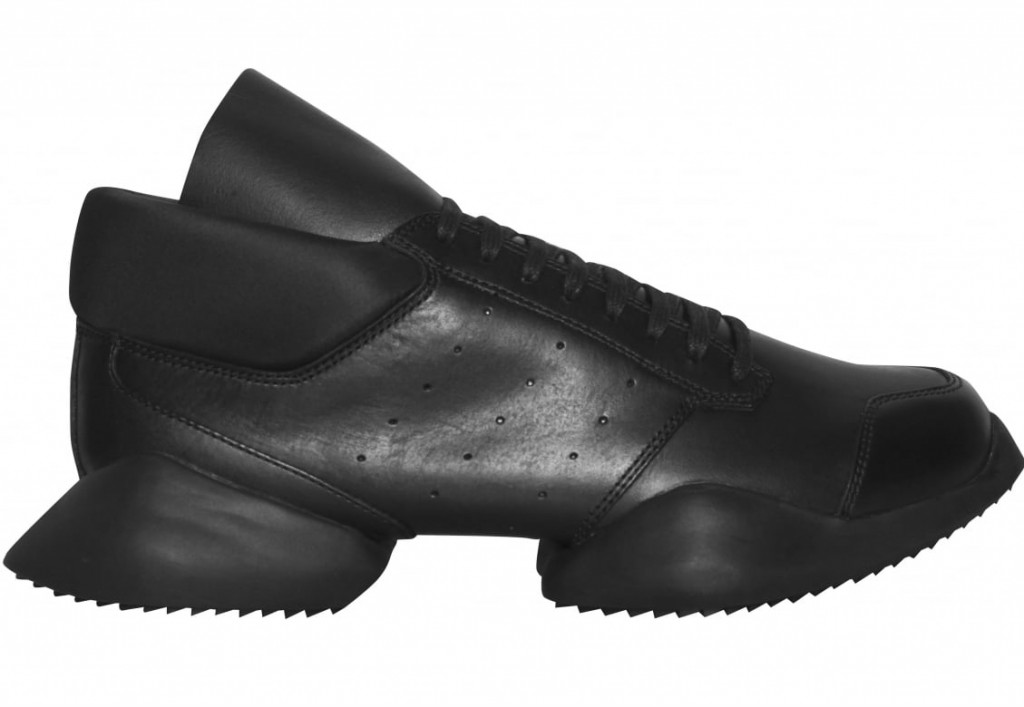 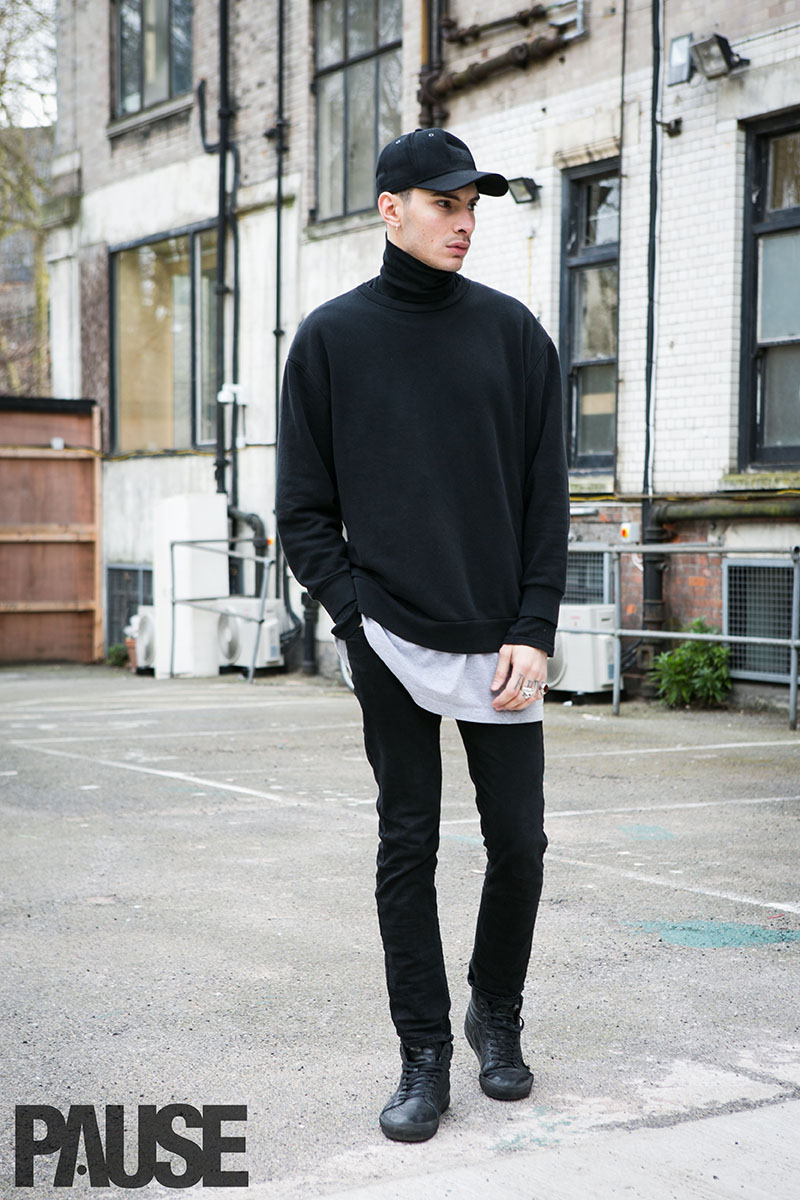