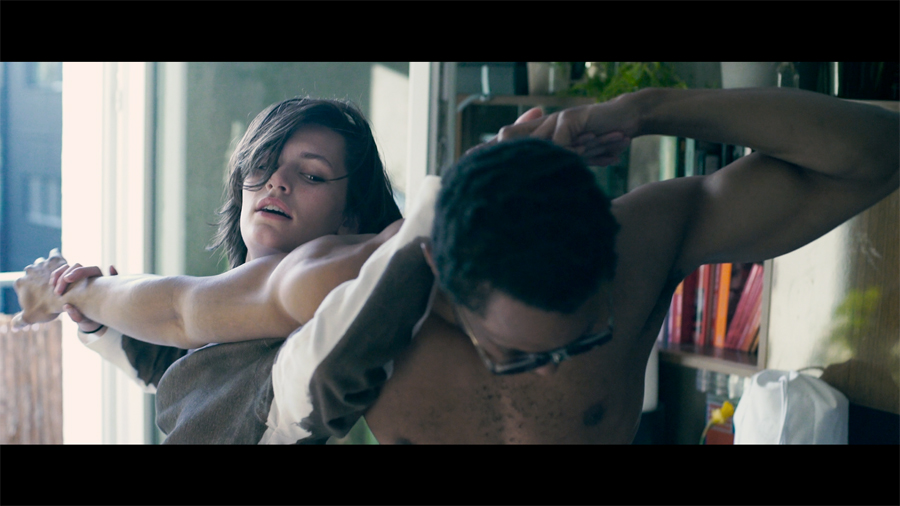 For their latest advertisement campaign, Julian Zigerli’s eponymous menswear label has recruited Ella Rumpf and Quinn Jean Eon to play the role of a young couple for their fashion film ‘White Rabbit’.

Watch the campaign video above. 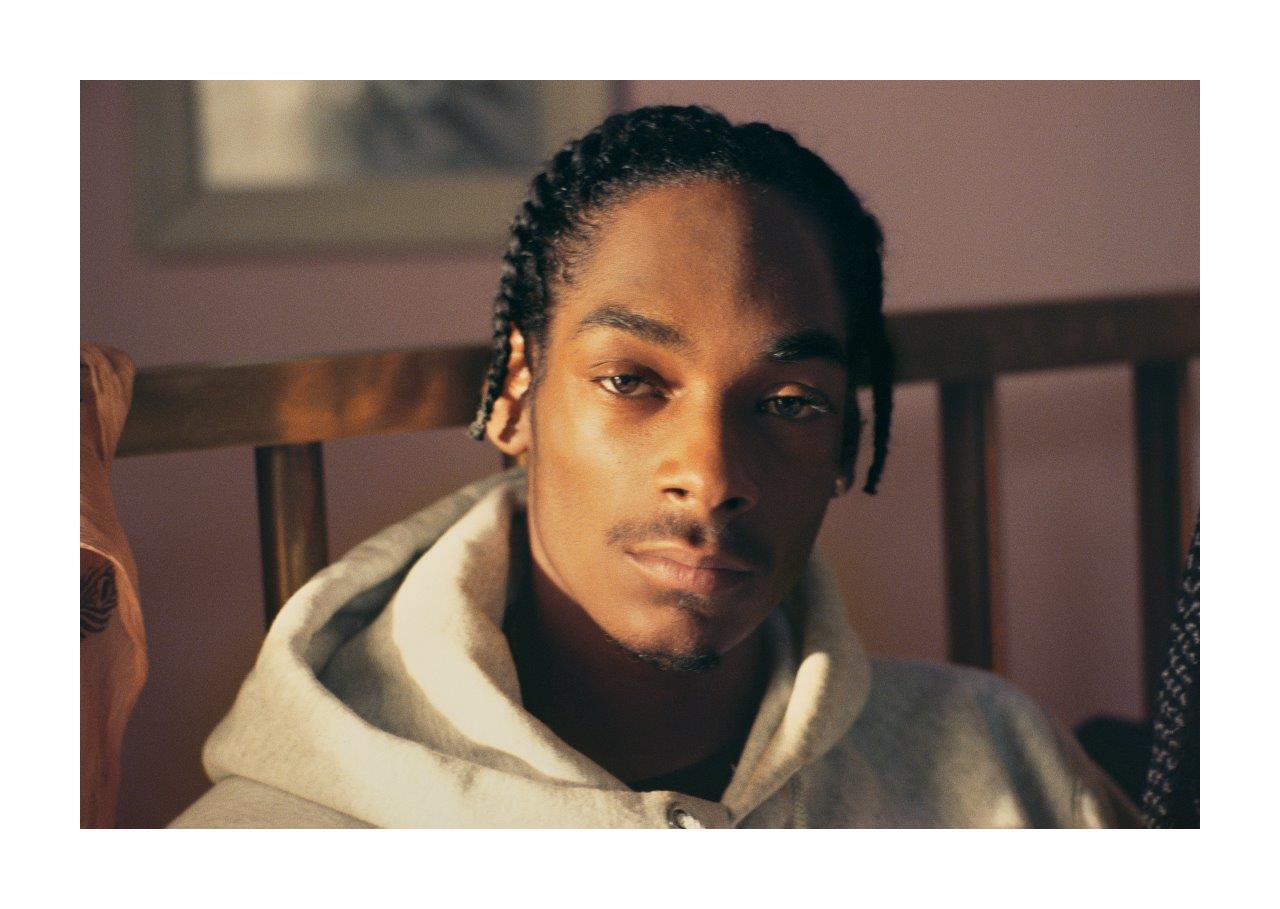