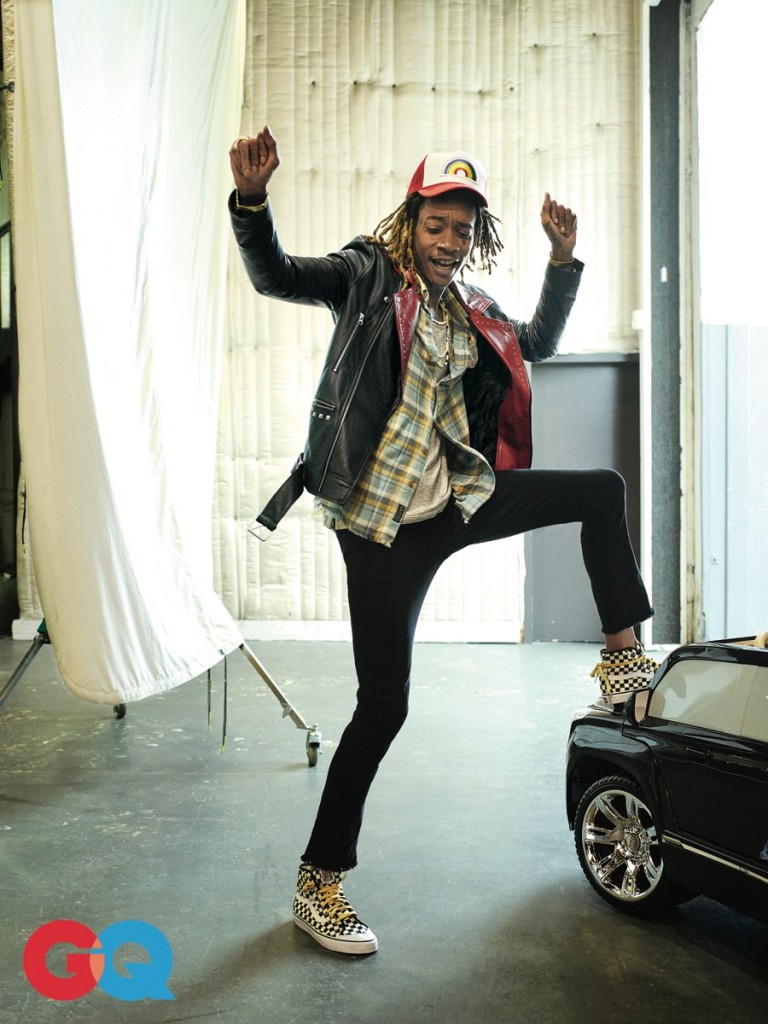 Wiz Khalifa has doubled up on the Gentleman’s Quarterly this issue with a SS16 GQ Style spread in the UK and an American GQ feature in their April edition. Where in GQ Style, we saw all the spring looks from Louis, Dries Paul Smith and more, in the US shoot, photographed by Peggy Sirota, the magazine presents affordable spring styling inspired by the top liners. In his interview, the artist talks about his new release, ‘Khalifa’ and his growing weed business. 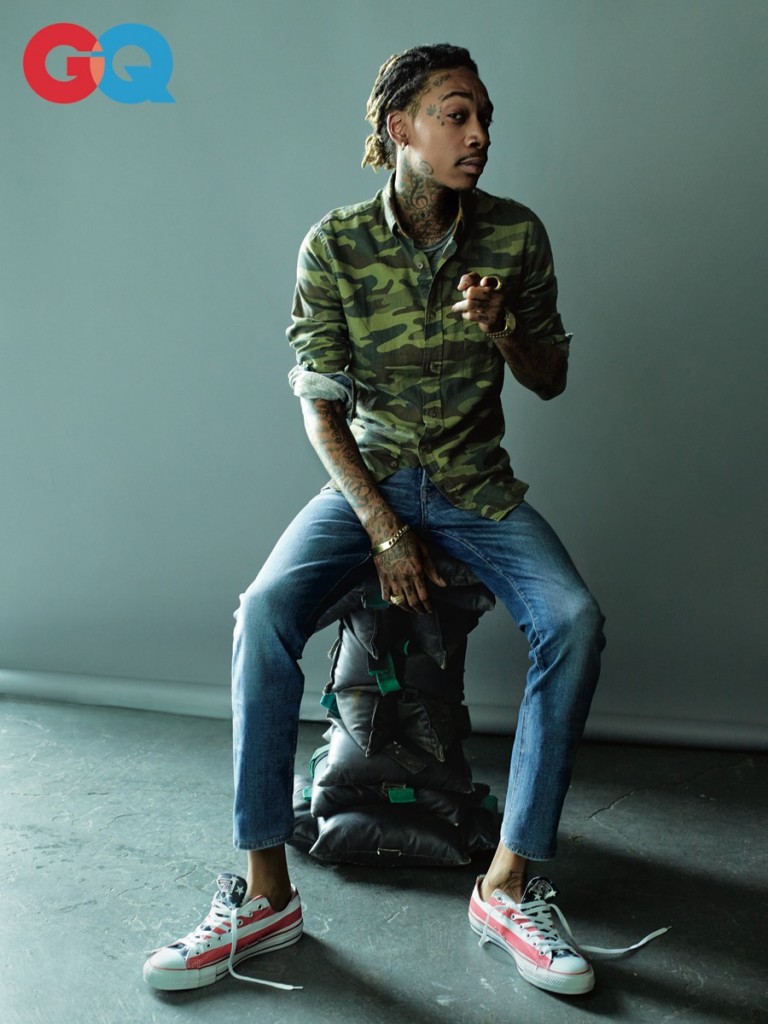 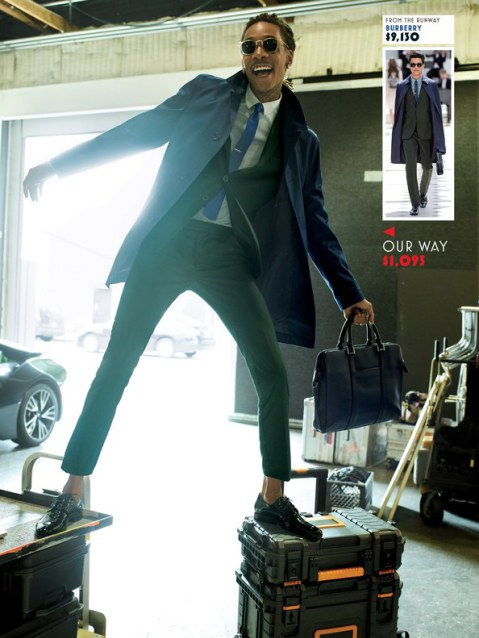 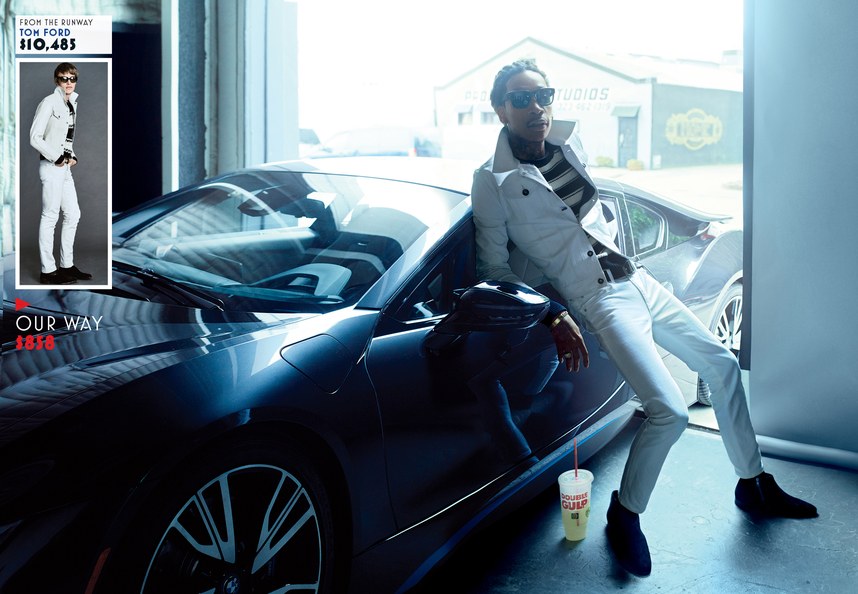 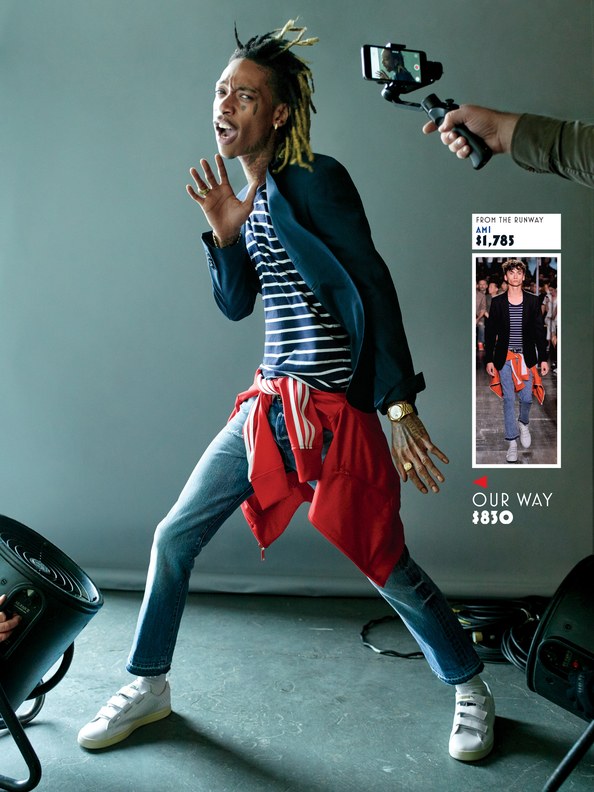 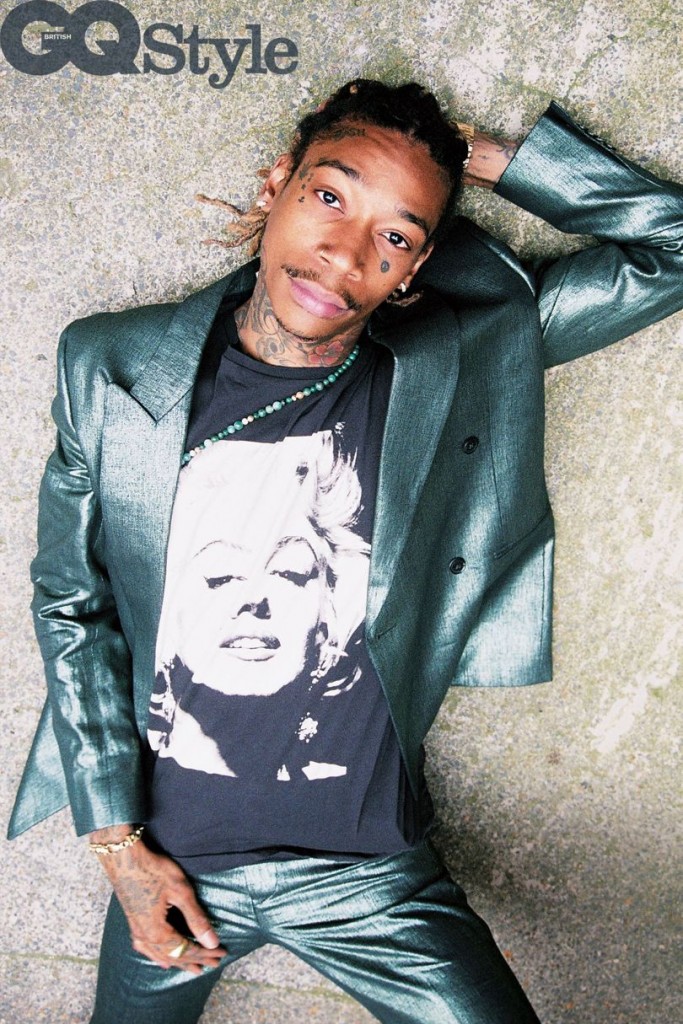 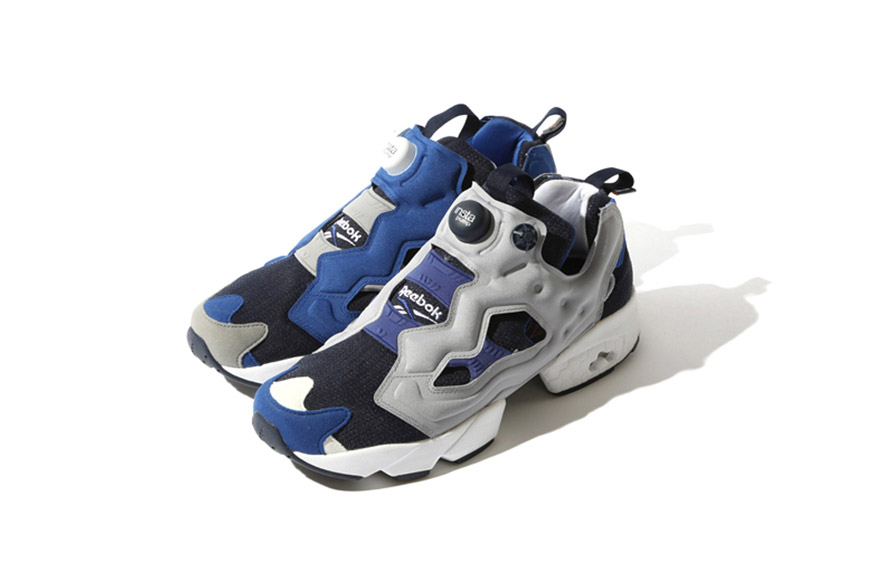