GQ Exposes How Much Celebrities Get Paid for Club Appearances 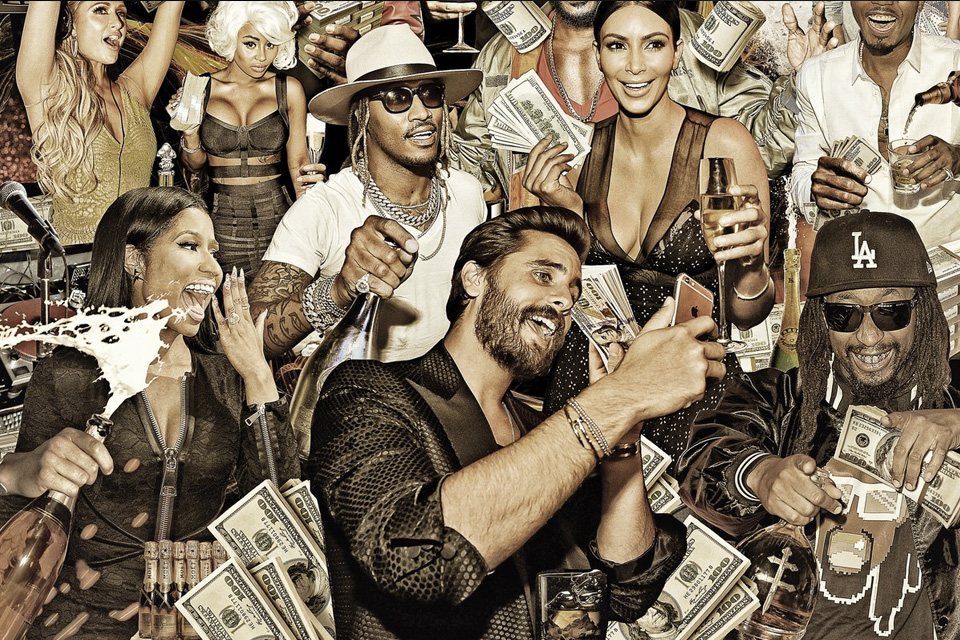 “In a single night, Scott Disick—the runt of the Kardashian litter, the fuckup father of Kourtney’s three children—makes more money doing nothing than most Americans earn in an entire year.” That’s according to GQ and its latest piece of investigative feature writing into the culture behind celebrity club appearances and how much one gets paid by making said appearance.

Living in the UK, its hard to go a month without hearing of some sort of reality television ‘star’ making a club appearance and hearing everyone going a little bit crazy for an hour or so of relentless housing down the mic every now and again. From Scotty T to Lord Disick himself, we have seen a lot but cannot imagine what it must be like for out friends over the pond. Oh, there was that one time the Chuckle Brothers started making club appearances but hey, who didn’t love the Chuckle Brothers when they were growing up?

Alongside Disick are the likes of Diddy and Lil John, all of which have been named by Gentlemen’s Quarterly as celebrities who get paid for doing very little in the clubbing scene but to be fair, isn’t being a celebrity hard enough work? Anyway, we digress. GQ seem to pin point this change in celebrity culture to none other than Paris Hilton who made many a club appearance in the early naughties in order to boost profits.

You can read the whole piece here and whilst you’re at it, let us know what you think. Should celebrities get paid THAT much to make club appearances? 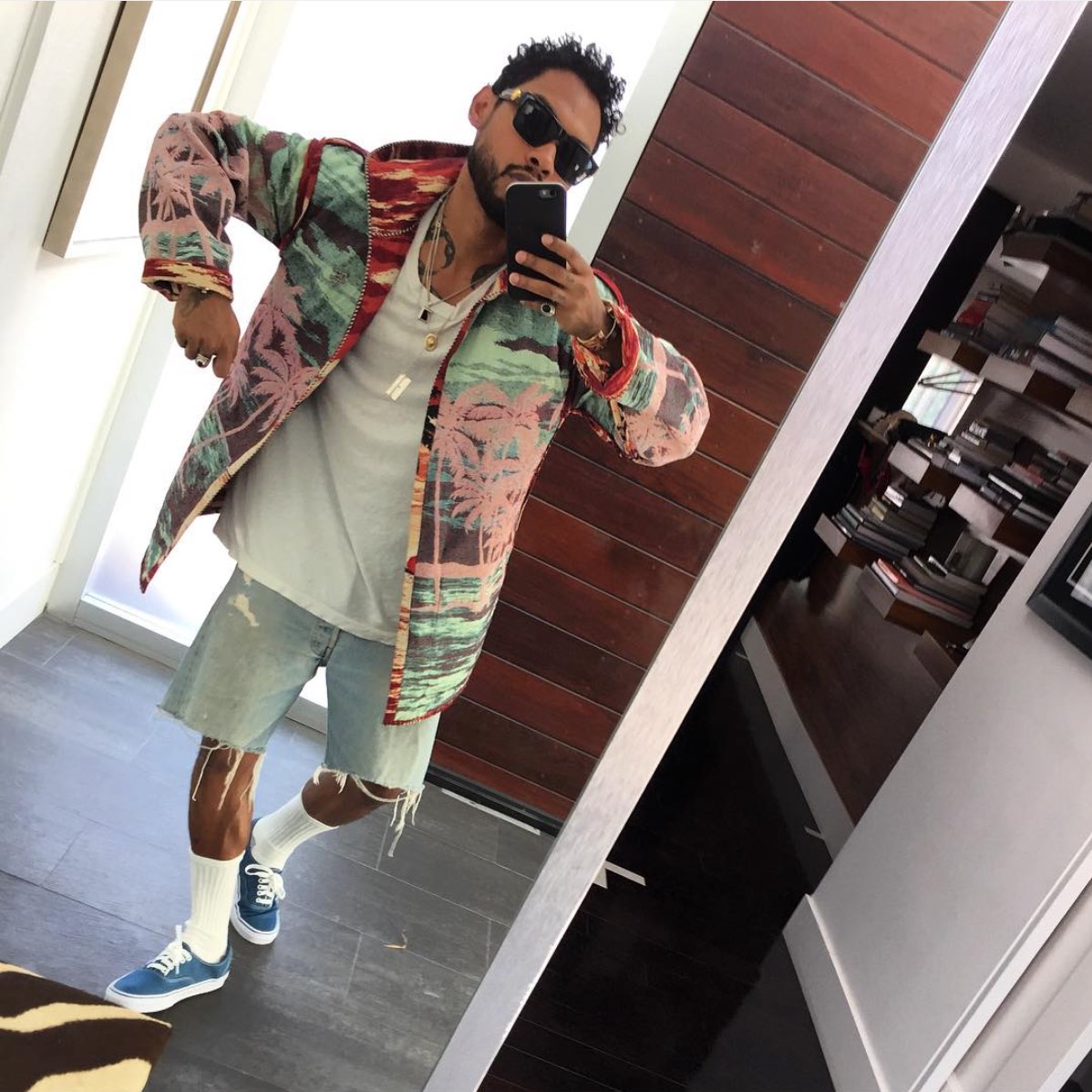 Miguel shows off his moves and style on instagram

Miguel shows off his moves and style on instagram