Funnyman Kevin Hart’s appearance on The Tonight Show in February was all about his kicks. Rocking some fly Swooshes, which he pegged as the ‘Nike Hustle Hart’ although actually technically called the Nike Free Trainer Instinct, he previewed his collab with the sportswear giants. As a spokesperson for the brand’s cross-training program, this is his first physical collaboration and it’s pretty amazing. Textile and mesh uppers, Flywire reinforcements and Nike Free auxetic midsole technology make up the silhouette with Hart’s personalised renditions one-upped with catchphrases etched along the uppers. Available in Black, White and Total Crimson, get yours now from Nike.com. 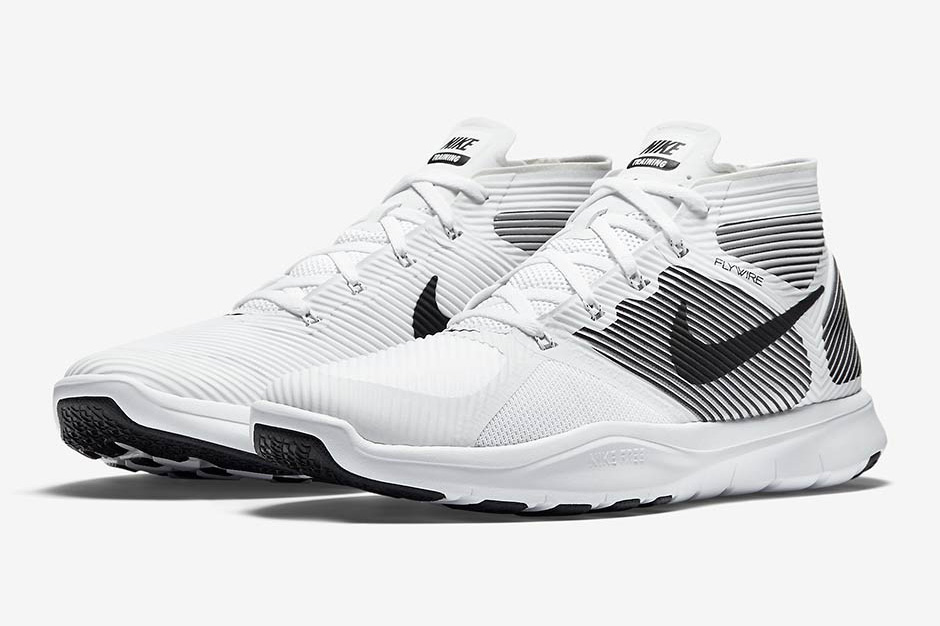 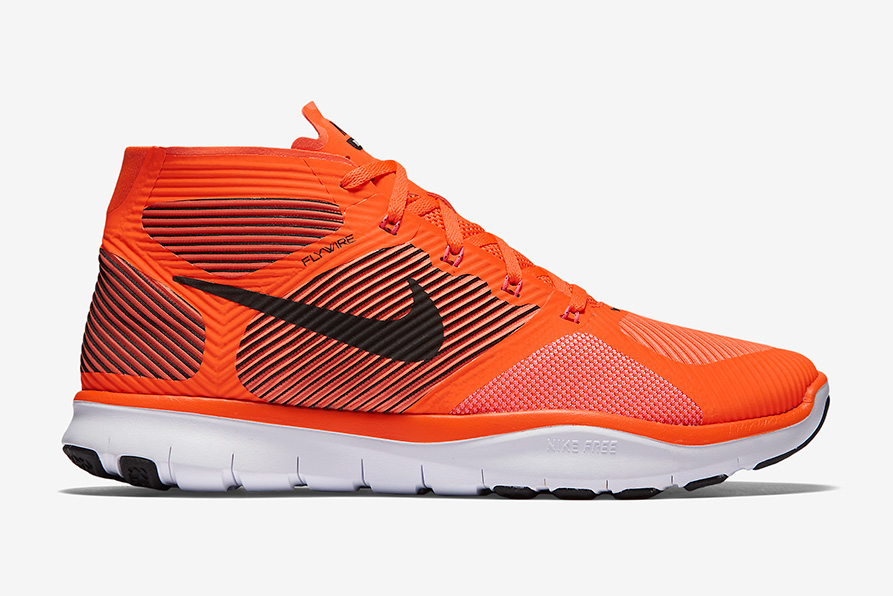 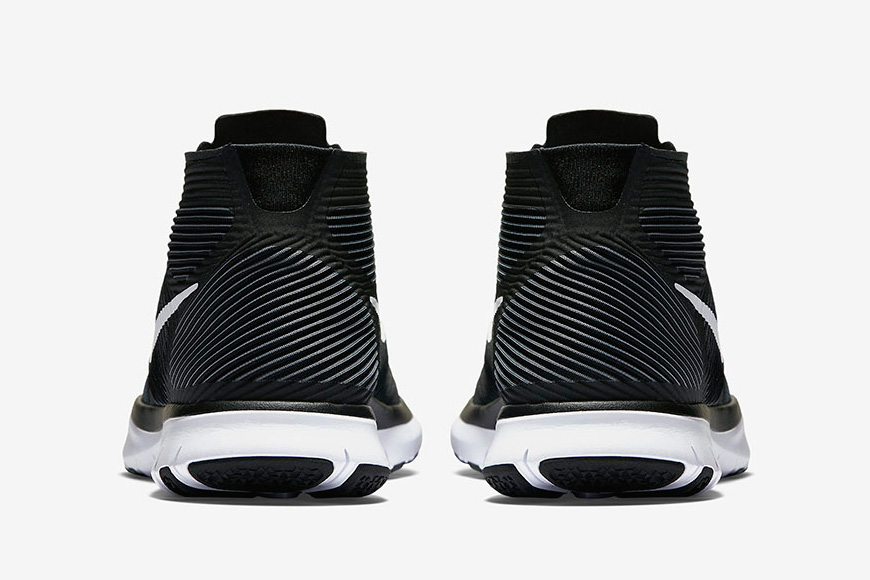 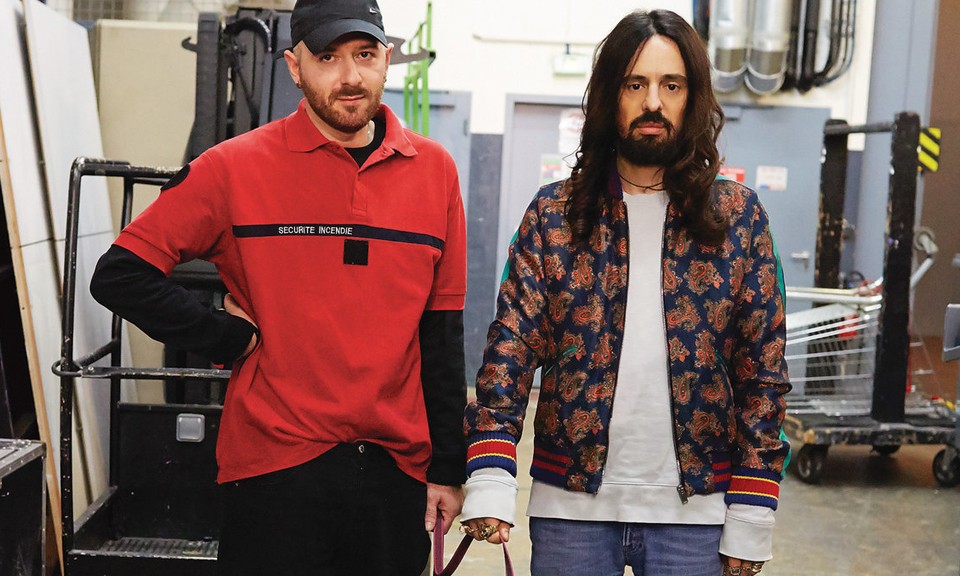