A very steamy rendition of a British classic.

Burberry have just launched their latest fragrance, Mr Burberry, with the help of none other than Oscar winning director, Steve McQueen. Now, in all seriousness, this will have you all up in your feelings but to be honest, do we expect anything less from the British director?

The whole short film is filled to the brim with passion, intimacy and power in a humble 3 minutes and 10 seconds. Set in the heart of London, the sensual film features two British stars, actor and musician Josh Whitehouse and actress and model Amber Anderson and also happens to be McQueen’s first venture into the commercial world. 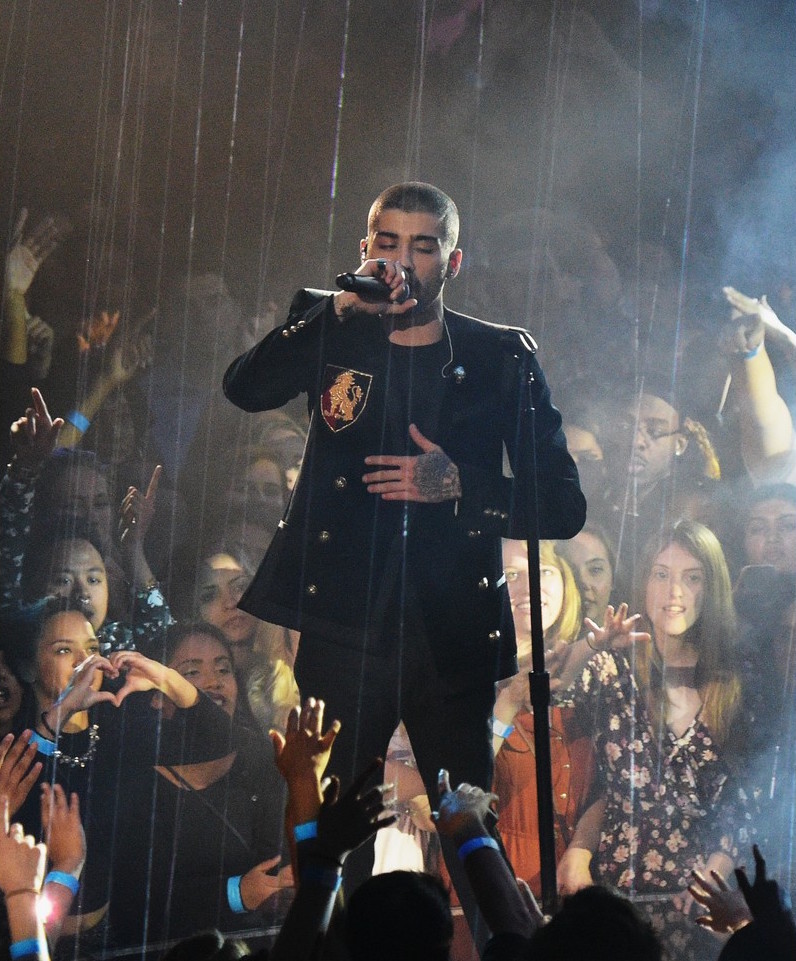