Get The Look: Cristiano Ronaldo Stays Winning In All-White Suiting 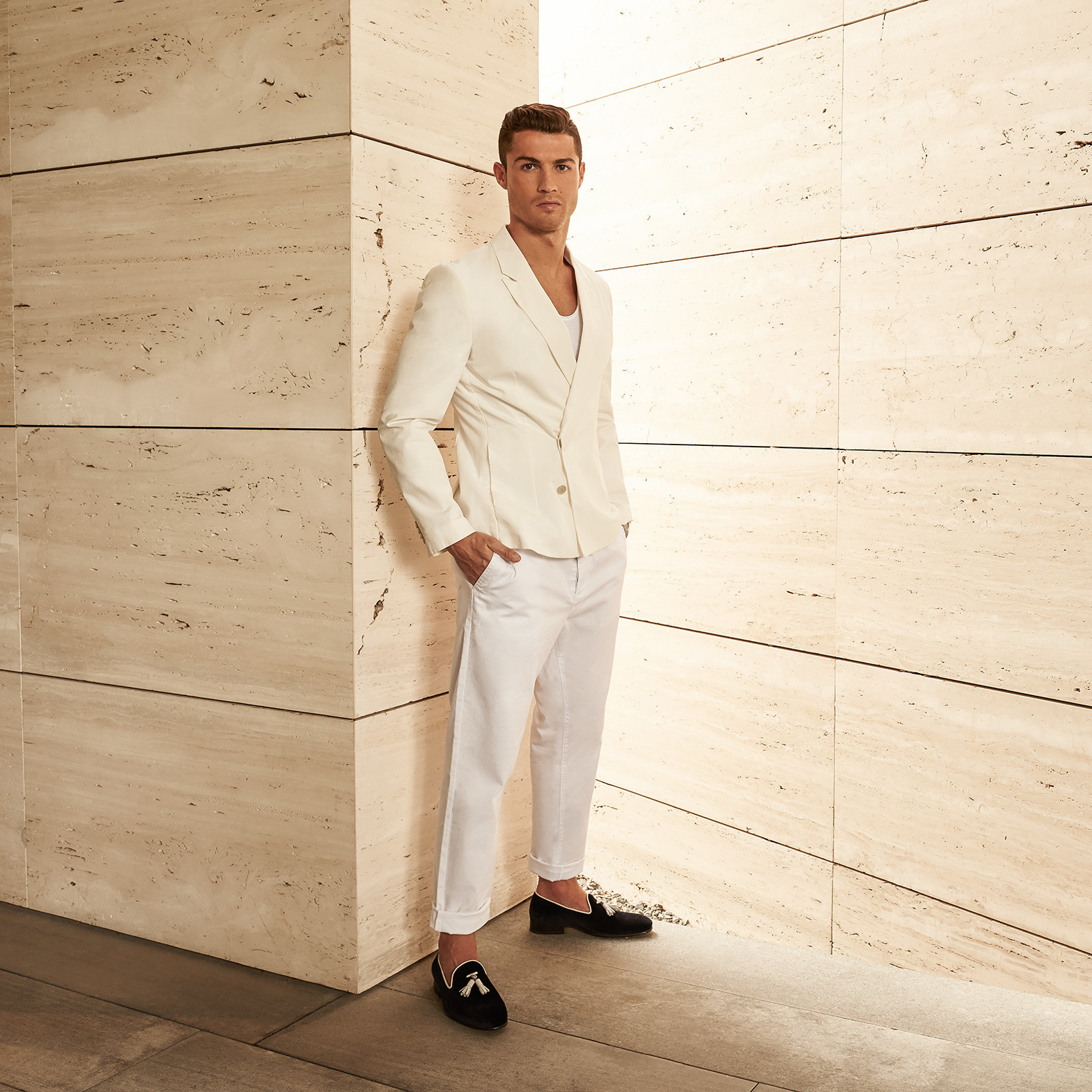 The man of the moment,  Cristiano Ronaldo stays winning on the pitch and on the streets. After winning the 2016 UEFA Champions League Final last night, Ronaldo claimed the top scorer in the competition once again (with 16 goals). His goals are something we can all learn from, and his style is something that is slowly becoming recognizable too. After appearing on the campaign for Olivier Rousteing x NIKE, Ronaldo has been looking slicker for the warmer days. He took Instagram to show off and announce the release of the new Flamenco CR7 Loafer styled with an all-white cuba-inspired suiting.

Shop the Flamenco CR7 Loafers for $221.00 now at shop.portugalfootwear.com. 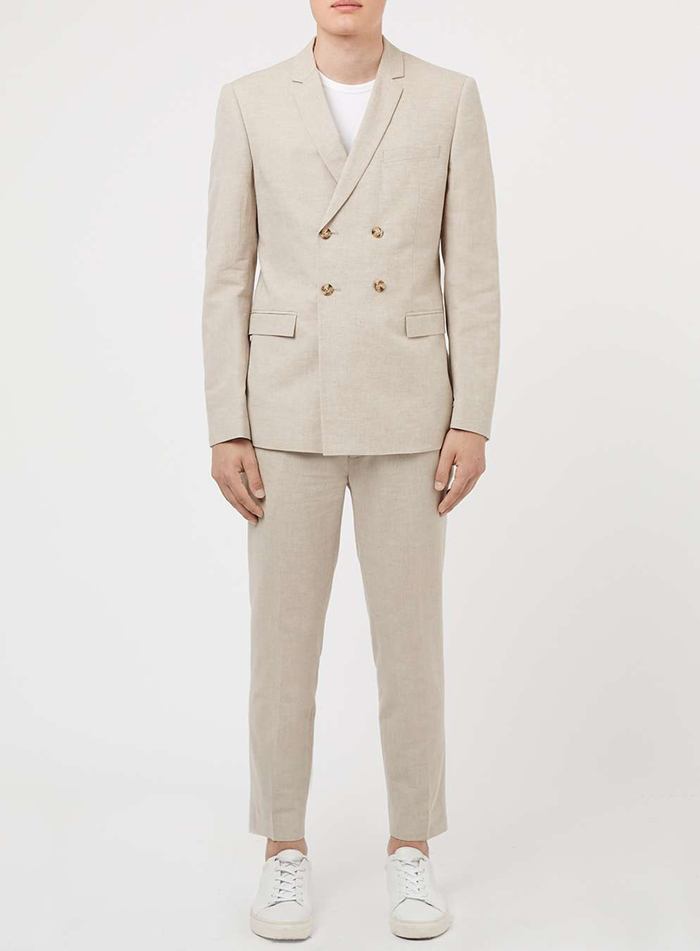 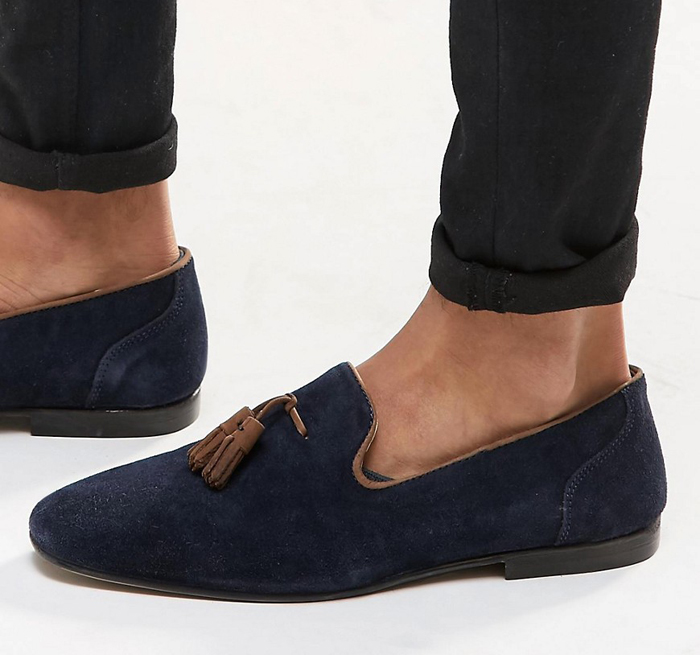 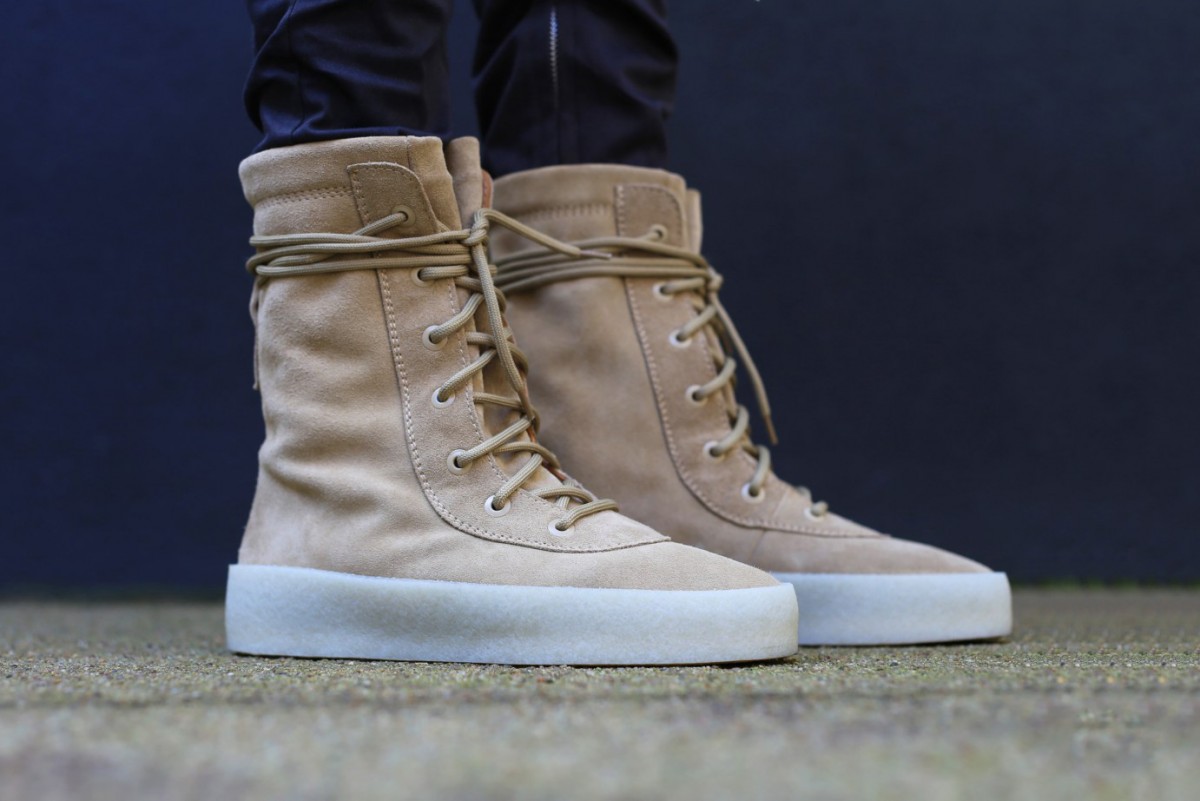