Top 5 Wealthiest Hip-Hop Artists of 2016 by The Forbes

Who is liviing in Hip-Hop? The Forbes spills the tea. 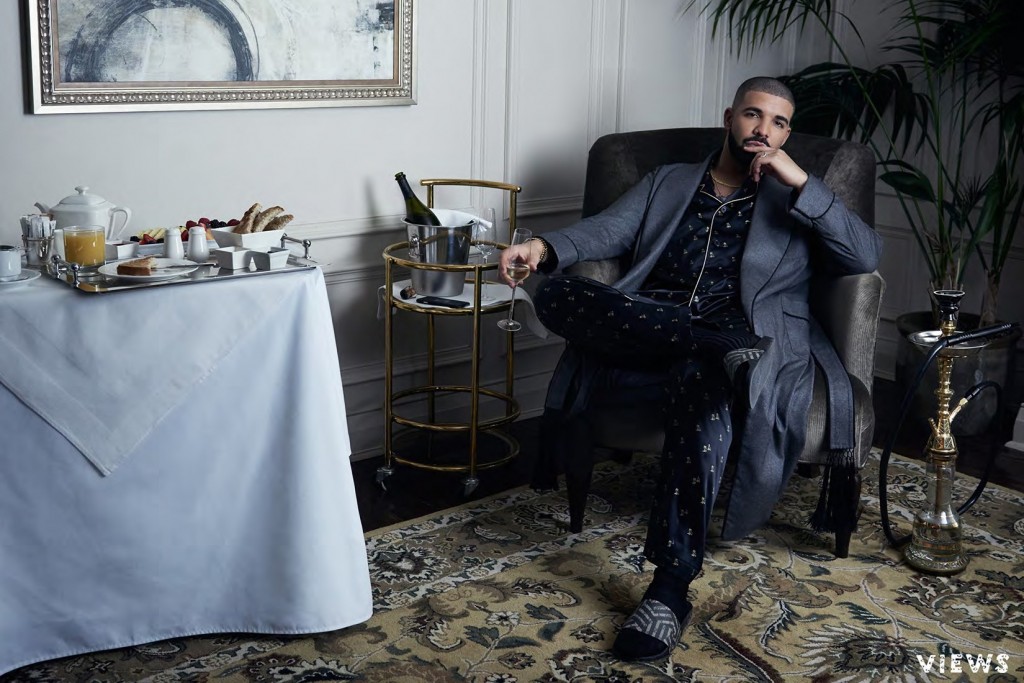 The Forbes dropped an interesting list recently of the world’s most wealthiest hip-hop stars right now.  Usually the list consists of Birdman, Diddy, Dr. Dre, Jay Z and 50 Cent, but this year doesn’t see 50 Cent make the list as he reportedly spent his $100 million Vitaminwater windfall faster than expected, plus filled for bankruptcy last summer. New on the list is Drake, he planned to make $290 million by the time he was 29. With less than a new to go, Drake is right on track and has become the newcomer to crack the Forbes Five.

From top to bottom, see the top Forbes five wealthiest hip-hop stars below:

Read the full article online at The Forbes. 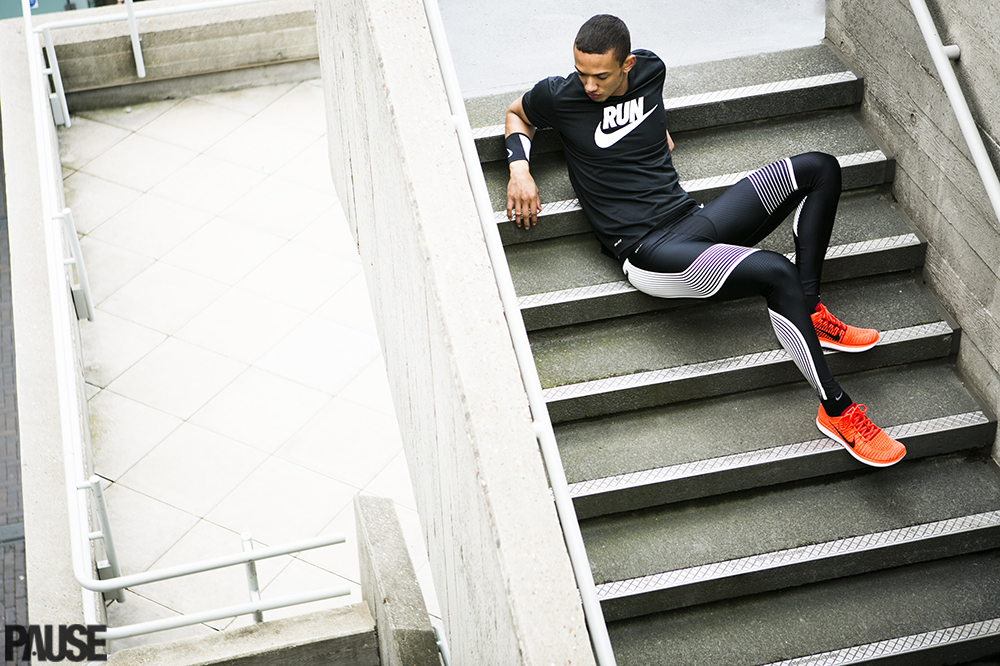