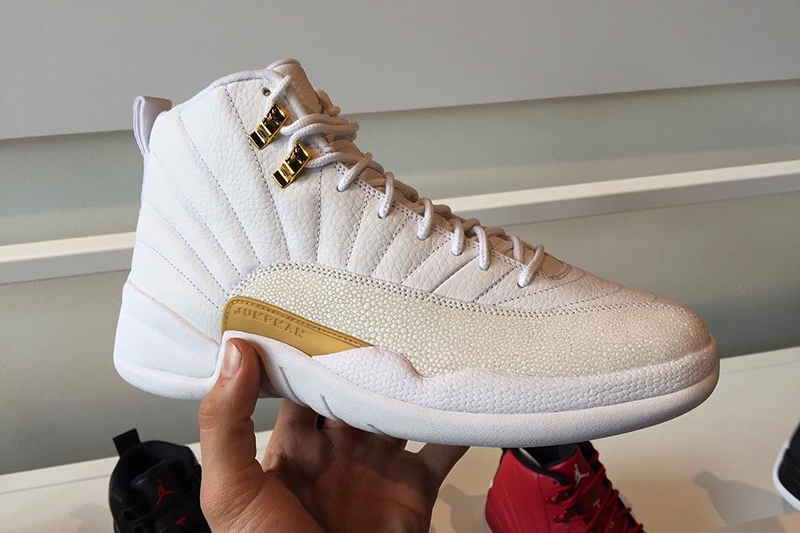 After much anticipation (and I mean MUCH) we have been subjected to yet another hint that Drake’s OVO Air Jordan 12s will soon be upon us. The date that us young hopefuls have been ‘promised’ is July 30th. Original rumours date back to 2014 (I told you we’ve been waiting a while…) but thanks to a recent tweet by @DJFolk, the 30th July date has been pushed more now than ever.

As well as the above-mentioned tweet, the pair have been spotted at the Jordan “Flu-Game” pop up that took place in Utah over the weekend, again planting the July 30th seed in our very convinced minds.

No dates have been confirmed by the brand themselves.